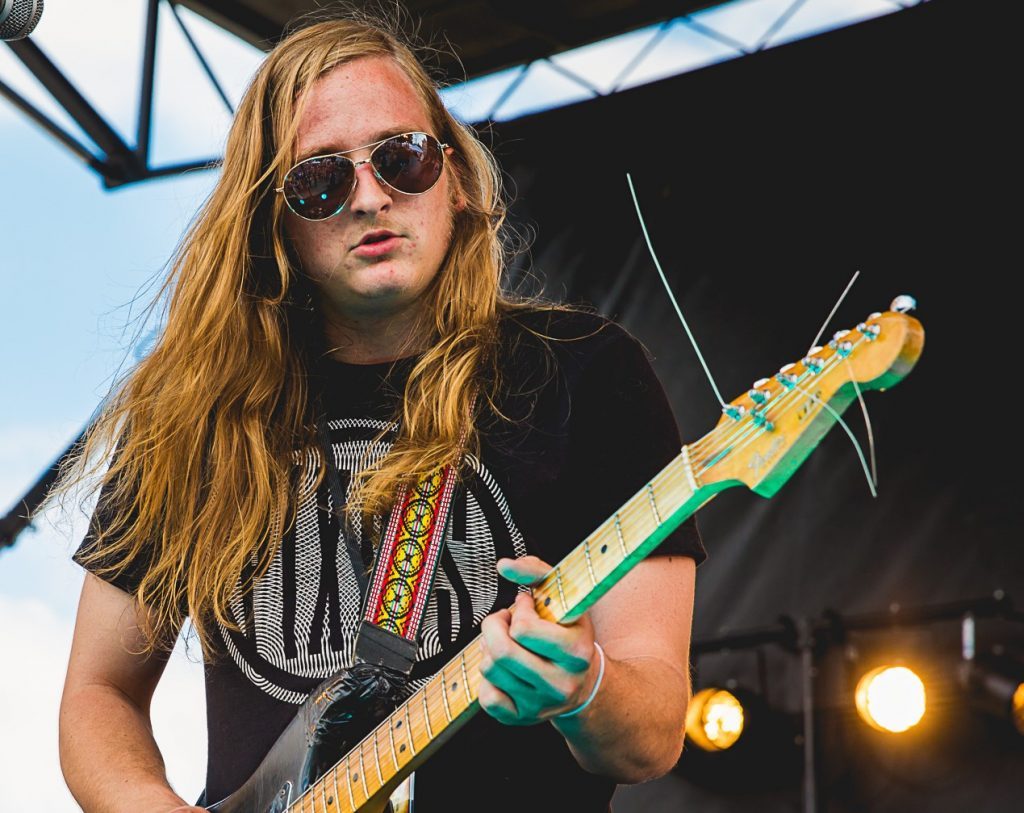 Countless musicians and songwriters have spent the past few days trying to process the lasting impact of John Prine, who died Tuesday after a battle with COVID-19.

The influential and down-to-earth country, folk and Americana songwriter left a massive musical legacy and an impressive catalog of compelling tunes that have been covered, emulated and otherwise revered by artists across the globe. 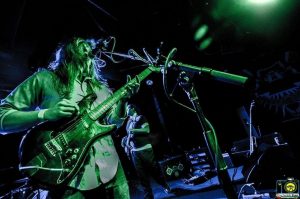 “When I discovered John Prine he made every other person I’d ever been aware sound phony. I couldn’t think of anyone who was more real in his writing than him,” said Weber, frontman for rock’s Devin & The Dead Frets and guitarist for the Hazy Past cover band.

“I discovered him pretty late. But when I did, I said, ‘This is the guy. This is my guy who I’ve been waiting for.’ … Everything about him I identified with. Of course, I will never be a fraction of the songwriter that he was, but it’s inspiring to have all this music left over for us to listen to.”

So not surprisingly, Weber insisted on playing a John Prine classic, “Souvenirs,” for this week’s edition of Local Spins on WYCE, along with a solo acoustic rendition of a new Dead Frets tune. Watch the video for “(There Goes My) Appetite” here, and scroll down to listen to the full radio show podcast and his version of “Souvenirs” below.

For Weber, as with other area musicians, the recent stay-at-home pandemic has interrupted work on musical projects, specifically plans for finally releasing a new Dead Frets EP and recording new solo material.

In spite of that, Weber released the Dead Frets single “(There Goes My) Appetite” – originally recorded a couple of years ago – earlier this month and hopes to complete mixing and final details for the band EP after the coronavirus crisis has passed. The single features Jordan Kerbyson on drum, Nathan Walton on lead guitar, Ricky Olmos on keyboards and Doug Watkins on bass.

“I hate to sit on the songs and not put ’em out,” he said of the Dead Frets EP. 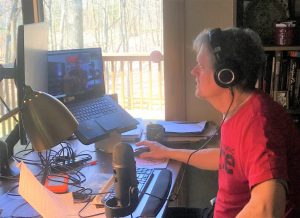 As for his solo project, which he described as more “nuanced” than the Dead Frets’ straigh-ahead rock, “I do have pretty detailed demos of all the songs, but I’d like to get tracks of them with other people,” he said. “It (COVID-19 shutdown) has derailed releasing my solo album because I had planned to use this time to record it.”

But he also noted that he’s setting up a recording studio at home to lay down tracks for the solo project.

Weber, who grew up in Hopkins, joined Hazy Past about a year ago, crediting the covers band for giving him an outlet for performances and honing his guitar skills.

“It’s been awesome. This has given me an outlet to play all those songs you love and that you just wanted to play but never had an avenue for it,” he said. “It’s certainly made me a better guitar player because now I’m having to learn certain parts, things that I was always too lazy to do before.”