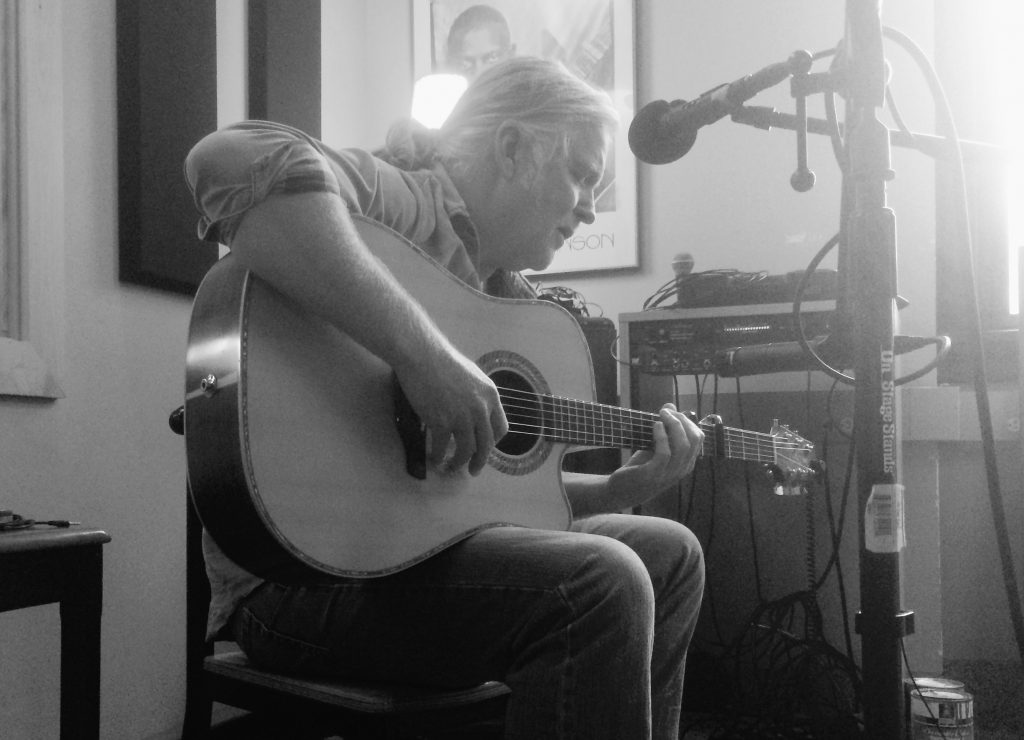 SCROLL DOWN FOR PODCASTS

After 40 years of crafting Americana, country, folk and rock tunes, Dave Hardin has learned that the best songs come quickly. 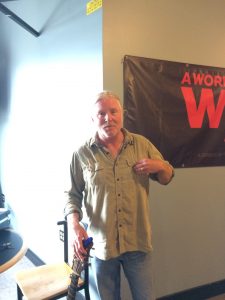 “Twenty minutes. Those are your best ones. They’re just there, boom,” says Hardin. “If it works, I don’t mess with it.”

Lucky for Hardin, the Kentucky-born singer and guitarist has had a sheaf of songs that “work.” Indeed, his seventh and most recent studio album, 2015’s “Magnolia,” shared honors earlier this year as Local Spin of the Year with its diverse blend of styles.

“What I want do is make sure I’m not going backwards,” says Hardin, whose latest studio album features him on electric guitar for the first time.

Hardin, who’s made his home in West Michigan for several years, was the featured guest this week for Local Spins on WYCE, playing a powerful track, “Can’t See Nothin’,” from his latest album and a brand new track, “That Ain’t How It Feels.” Listen to the podcast here and watch a video of his performance below. (He also made an appearance for Local Spins Live on News Talk 1340 AM WJRW and you can listen to that podcast below.)

After a turbulent several months, which included various health issues involving his father and his wife, Hardin says he and his band are back on track performing across the state. 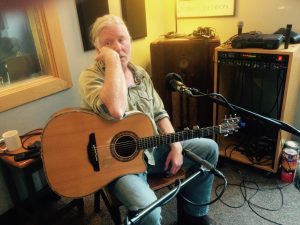 Getting Back Into the Swing Of It: Dave Hardin

“We’re finally getting back into the swing of it,” says Hardin, adding that he and his wife, Lauran, also are eyeing a move back to Kentucky in the fall.

As for future recordings, Hardin says that with the current state of the music industry, he’s more likely to release some singles as part of his next project.

“There’s no way to really describe it anymore,” says Hardin. “You have a whole world out there that’s available on the Internet.”

And anyway, he concedes, “I hate making albums. It’s like the worst thing.”

Listen to Local Spins on WYCE at 11 a.m. Fridays at 88.1 FM or online at wyce.org for a full hour of local and regional music hosted by John Sinkevics.

VIDEO: Dave Hardin, “That Ain’t How It Feels” (Local Spins on WYCE)