The much-vaunted singer-songwriter brought his U.S. tour Tuesday to a jam-packed Bell’s Brewery Beer Garden for a night of honest lyrical commentary. The review and photos at Local Spins. 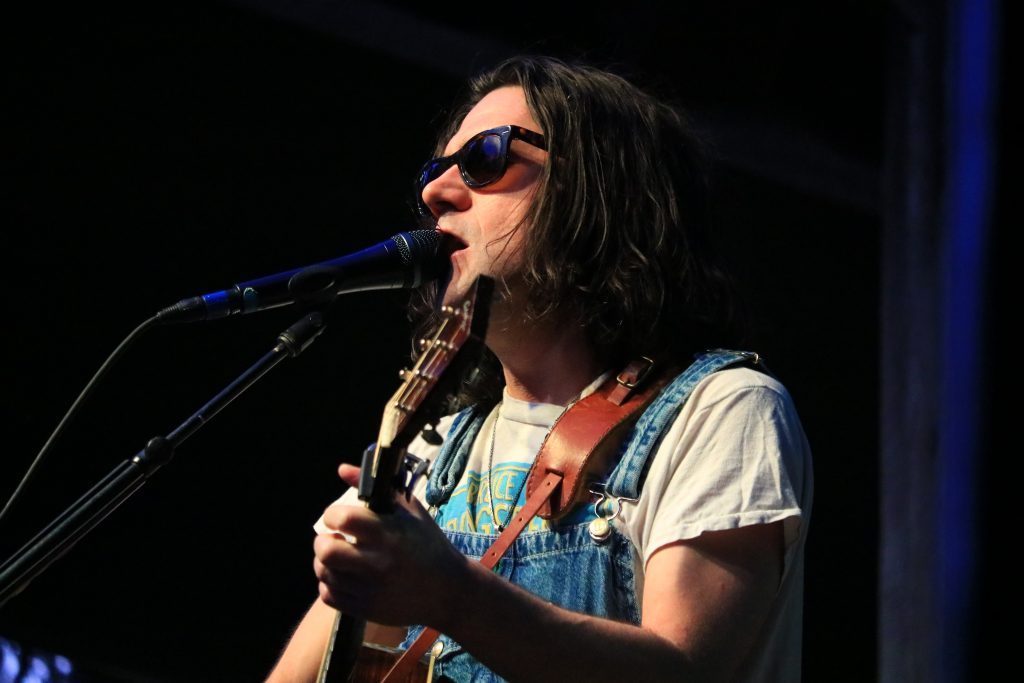 Apart from hearing a couple blips of Bright Eyes singles on the radio via the 2004 Billboard chart success of “Lua” and “Take It Easy (Love Nothing)” from the album “Digital Ash In A Digital Urn,” I didn’t start listening to Conor Oberst’s music until about 2009.

A chance encounter with Bright Eyes’ 2006 album, “I’m Wide Awake, It’s Morning,” left me clutching my chest for breath and crying my eyes out on the side of the highway as I headed to a gig that I was most definitely late for, and glad for it.

“This Is The First Day Of My Life” just killed me. Still does.

Unfortunately for me, Oberst strayed from my favorite Bright Eyes song during his Tuesday night tour stop at Bell’s Brewery Beer Garden in Kalamazoo.

Oh, he did play a few choice tunes from his famous band’s catalog, such as set opener “I’ll Never be Happy Again,” which featured his lead guitarist on flugelhorn, and others like “The Trees Get Wheeled Away” and “Motion Sickness.”

He did so in favor of playing newer material that he and opener Joanna Sternberg are touring behind. Sternberg, whose high and punchy vocals spoke with a sense of endearment, pain and child-like wonder, warmed up the audience with a positively heartwarming set on guitar and piano, easing the night and the audience into a lulled, trusting anticipation of Conor and his four-piece backing band. 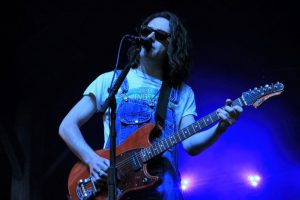 And just as he always seems to do, Oberst’s brand of fluorescent honesty, poignant lyrical commentary and downright plucky relatability reeled in his diverse, fence-to-fence packed audience (and myself) for a stunningly chilly July night of connection in the Beer Garden through raw exposure of the human experience.

Sometimes on piano, sometimes on guitar, and sometimes even on an omnichord (a recent birthday gift from his friend, Chili Pepper, and Bright Eyes bandmate Nate Walcott), Oberst never skipped a beat when it came to pulling the heartstrings of his fans.

Because his music spans decades and speaks so openly to the human condition, the Beer Garden was filled with an amusing mix of mildly uncomfortable 40-somethings mingled with enthusiastic 20-somethings and everyone in between. And as the night progressed, any sense of discomfort was erased with seemingly everyone coming to understand what we were all there for: Connection. Shared experience.

At one point, Oberst even quieted the audience to speak to such matters. “I don’t know about you guys,” he said, “but sometimes I get so lonely that it feels like I got nothin’ left. But then I remember that I do, and I’m so thankful to you for being here.”

With an almost non-stop, two-hour menagerie of heart-opening, raw and sometimes graphically elated songs such as “Time Forgot,” “Salutations” and “Desert Island Questionnaire,” Oberst purely cemented his place (in my heart and in the hearts of others, I’m sure) among the great American songwriters of the past two decades. 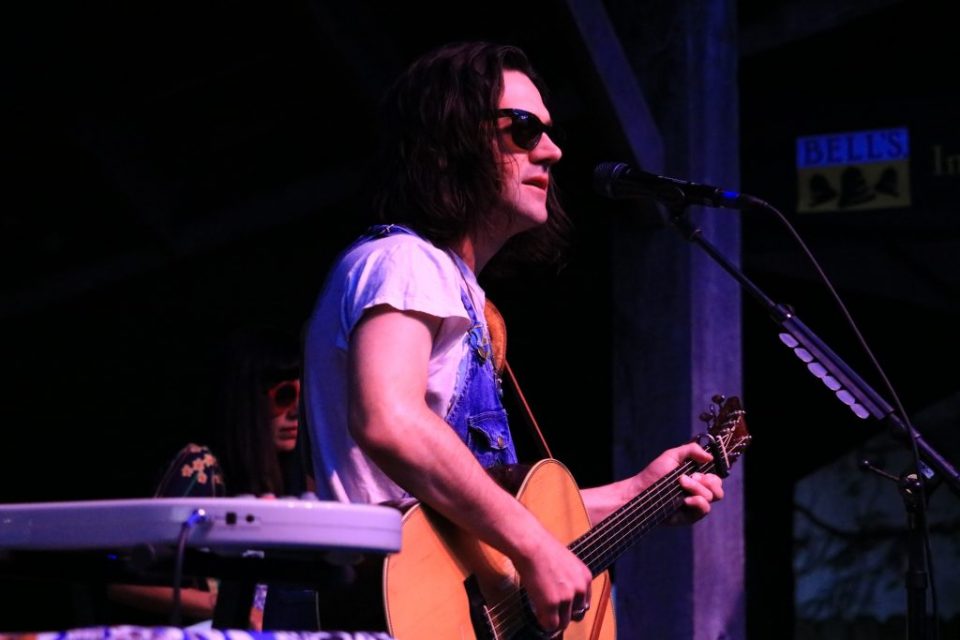 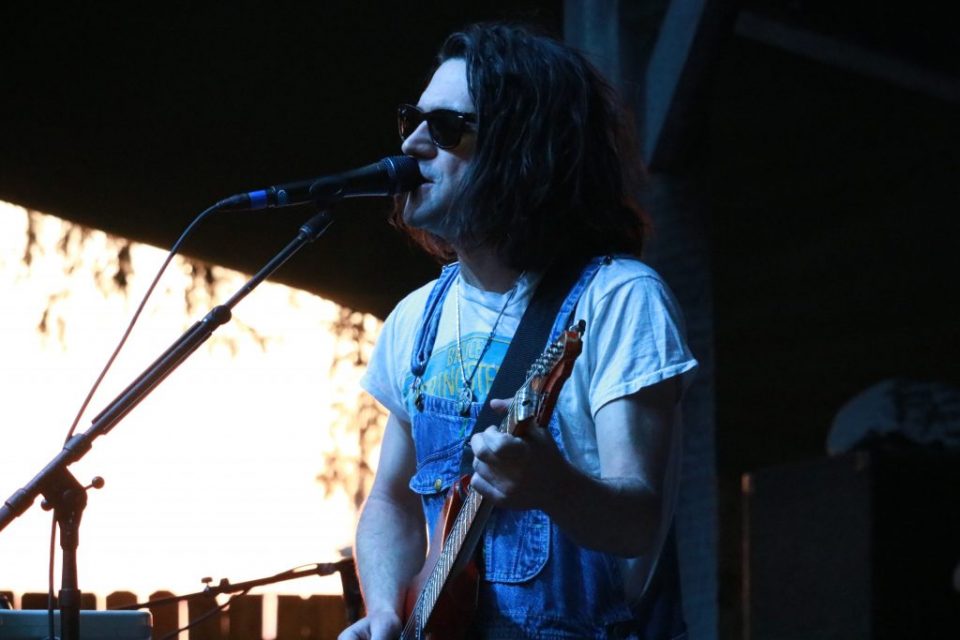 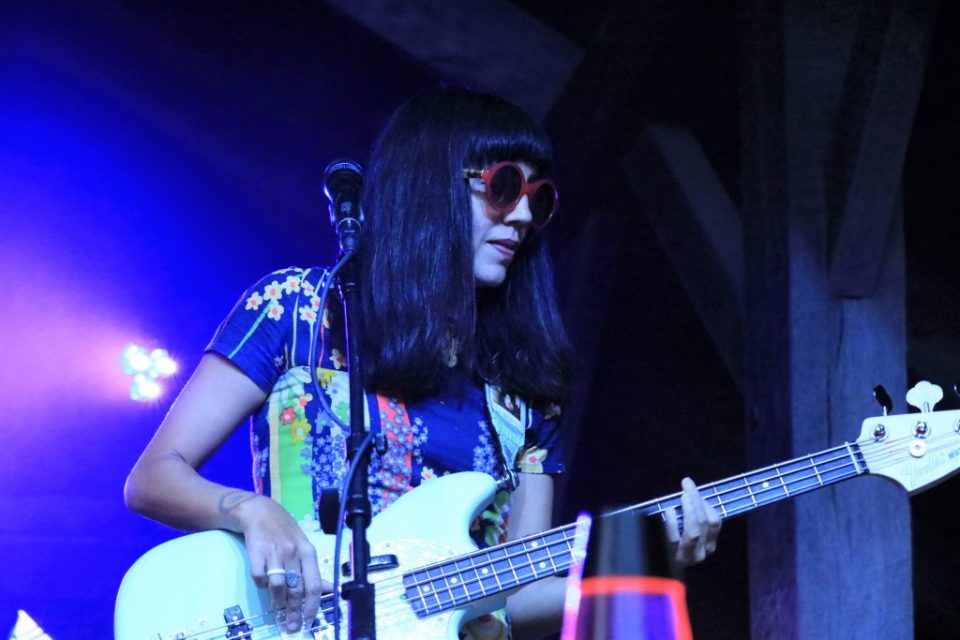 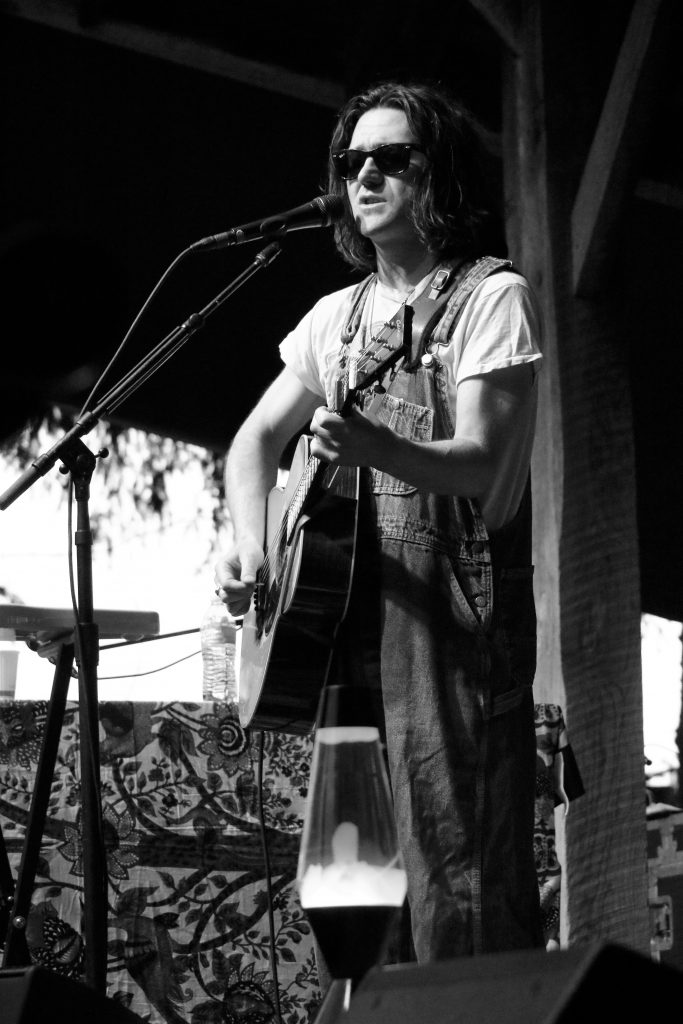 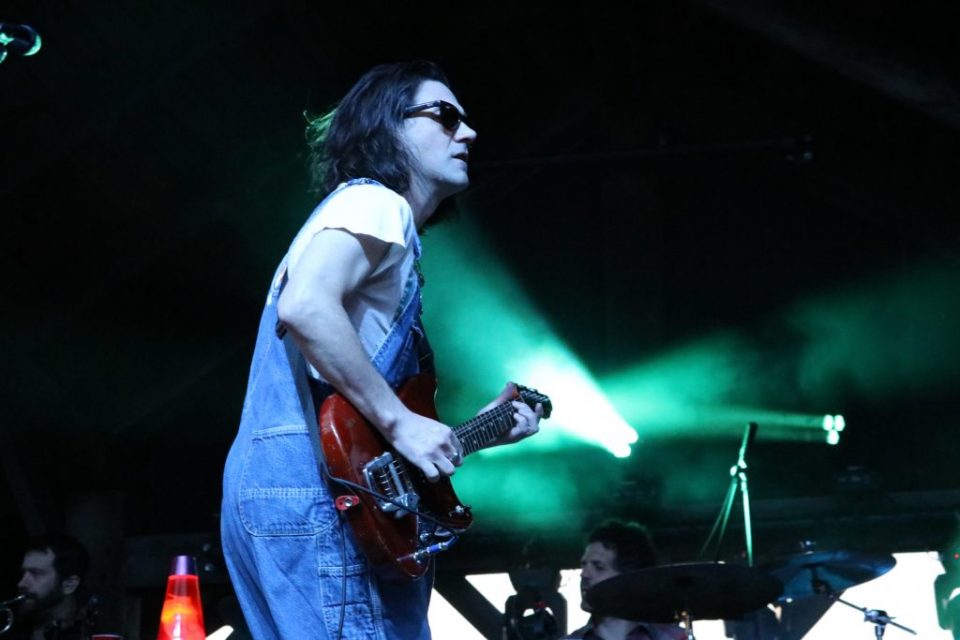 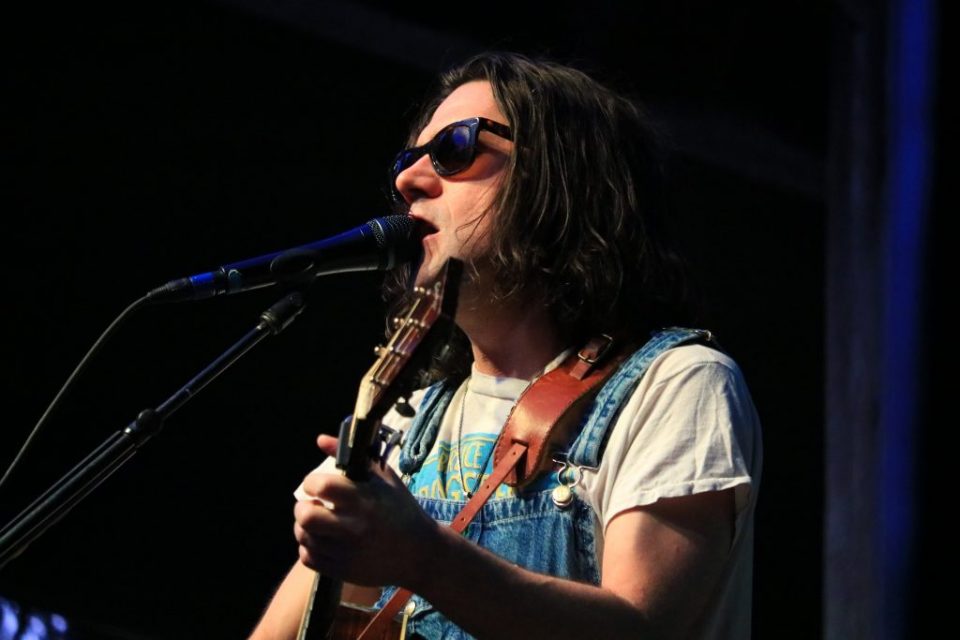 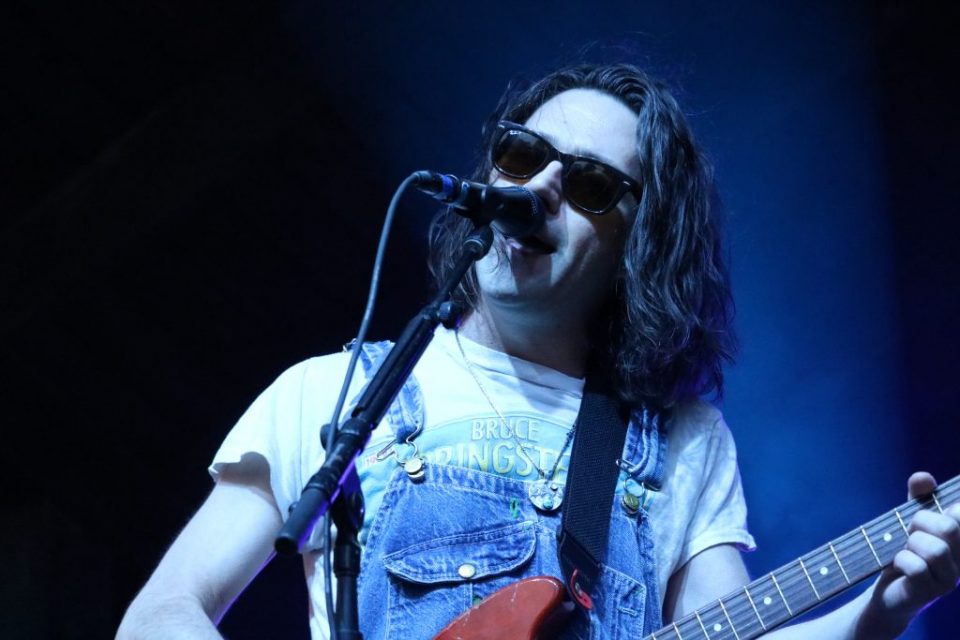 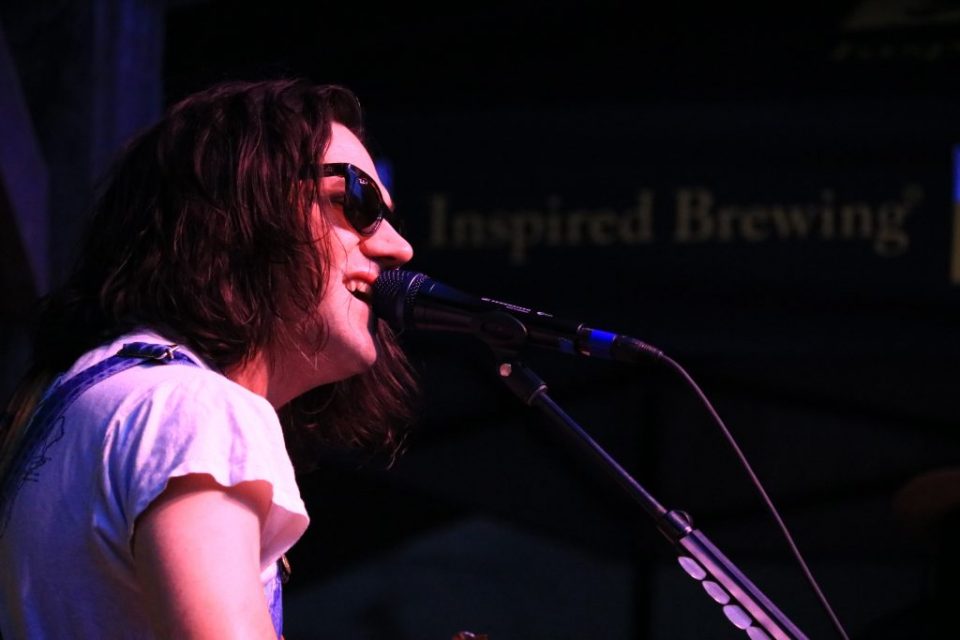 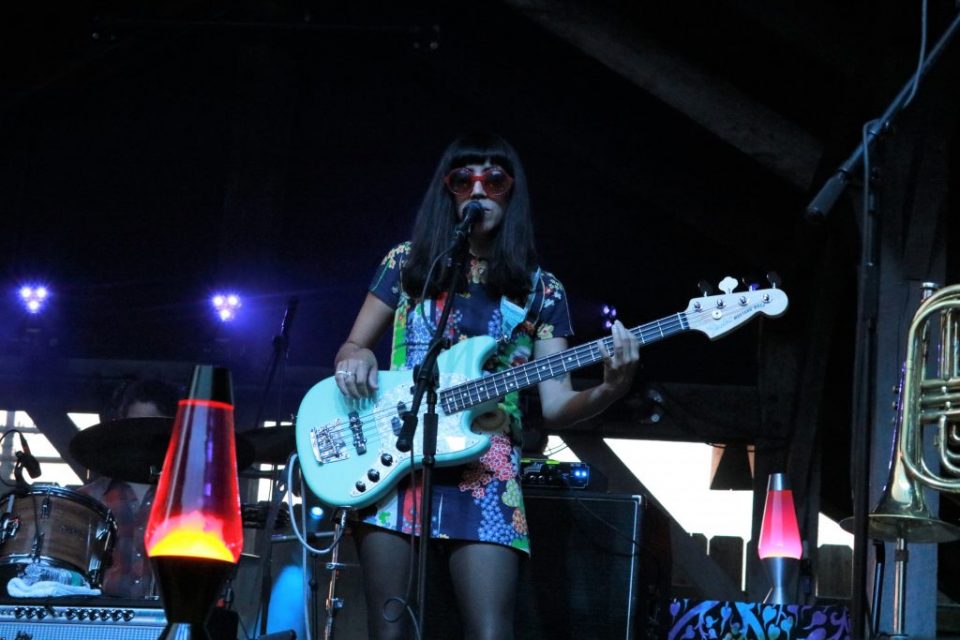 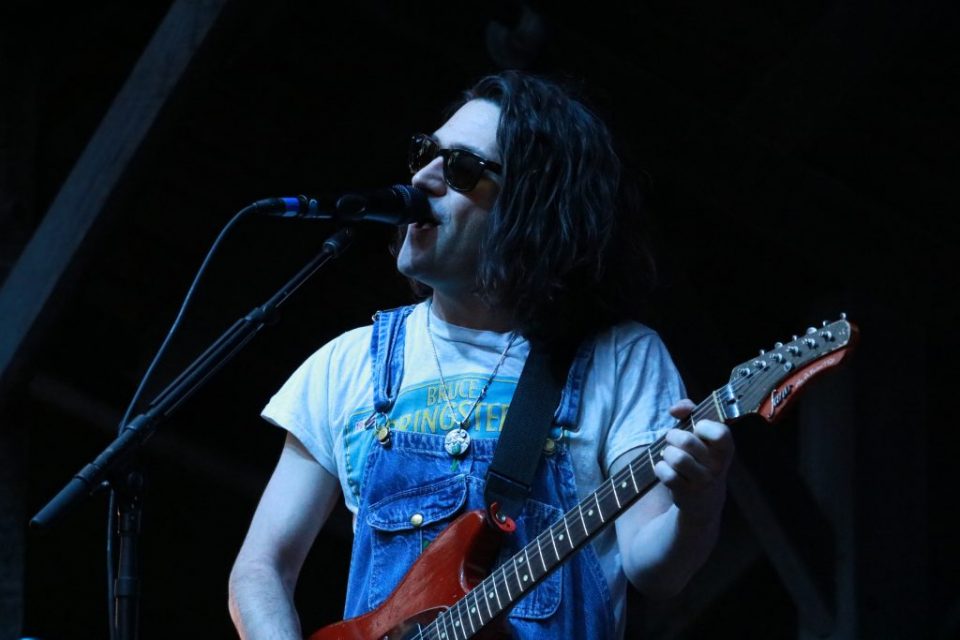 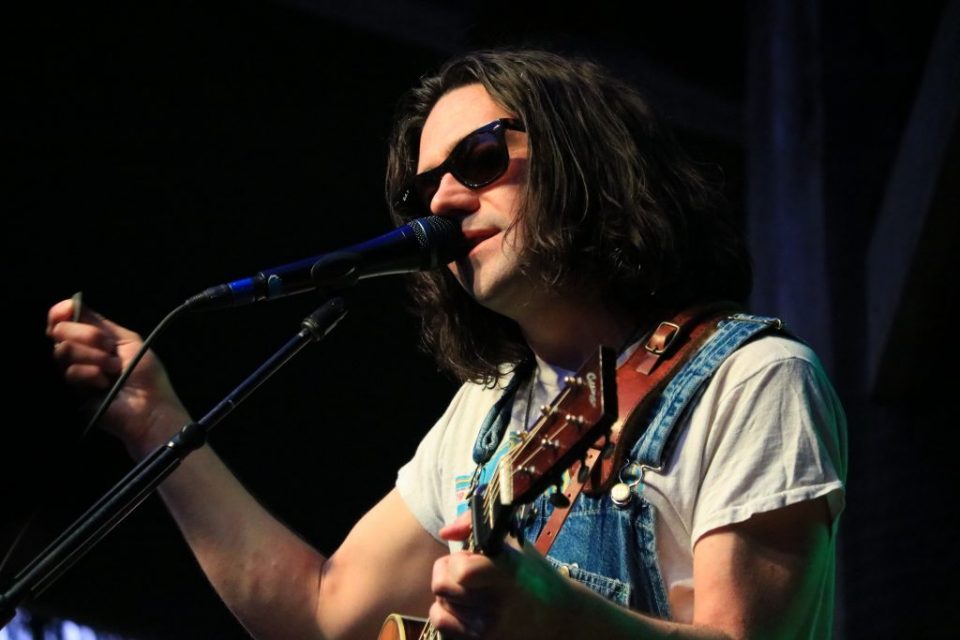 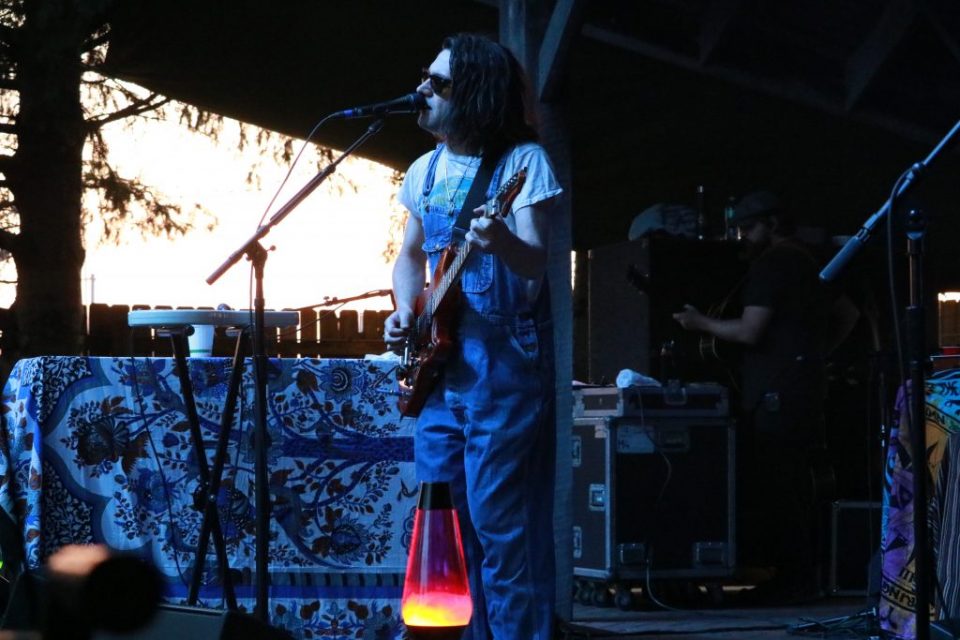 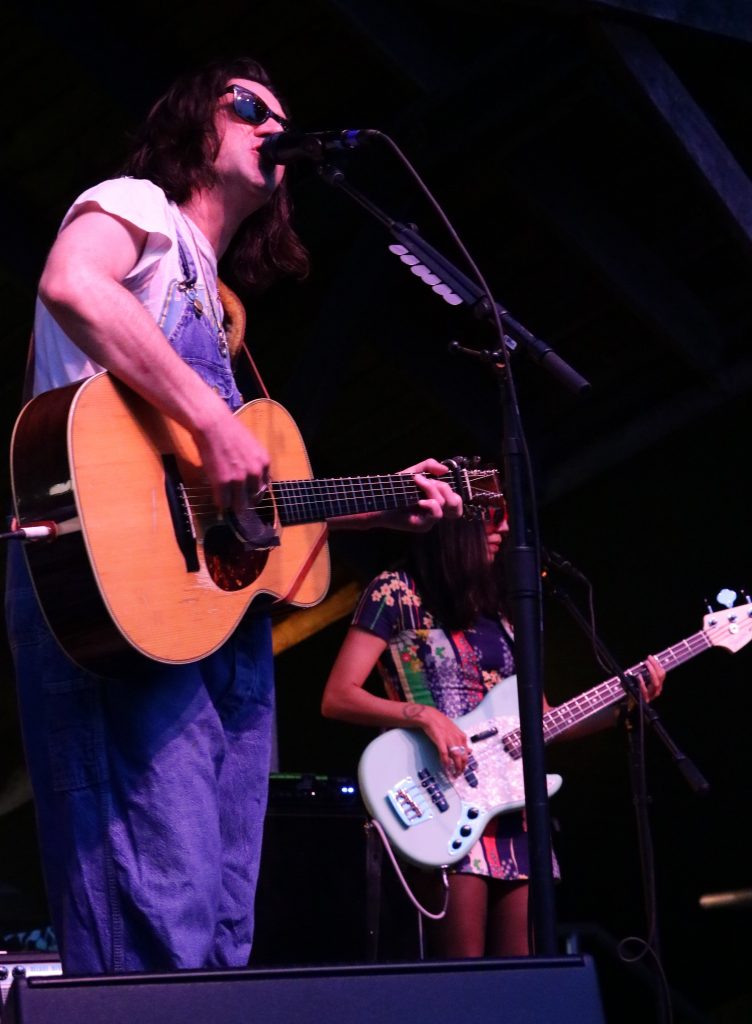 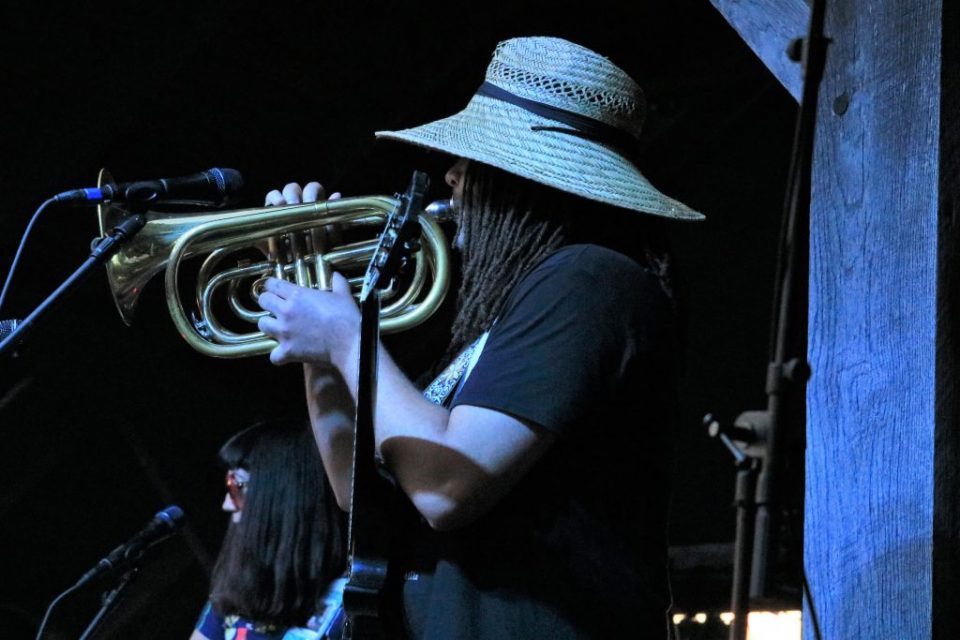 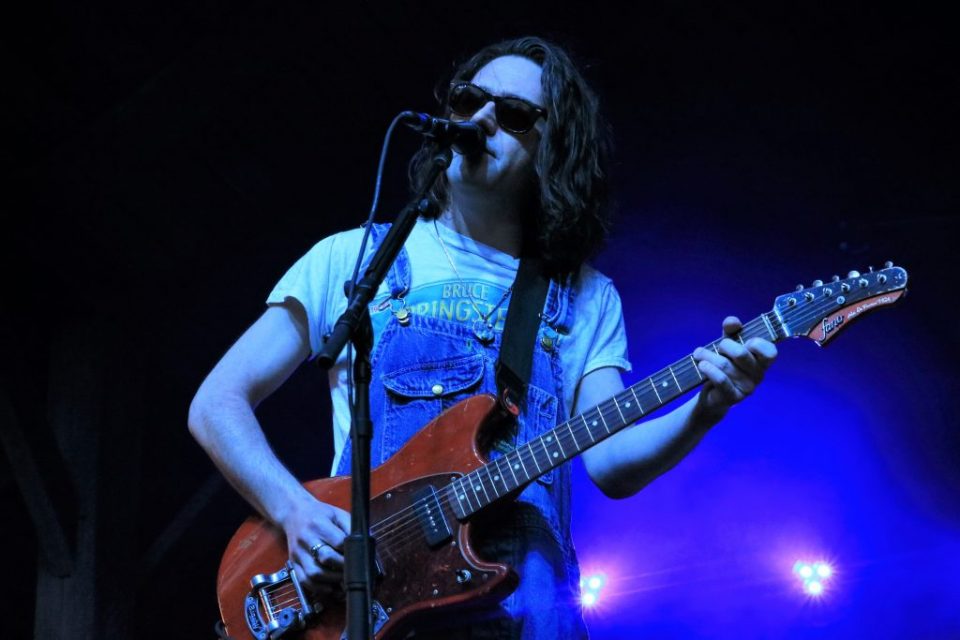 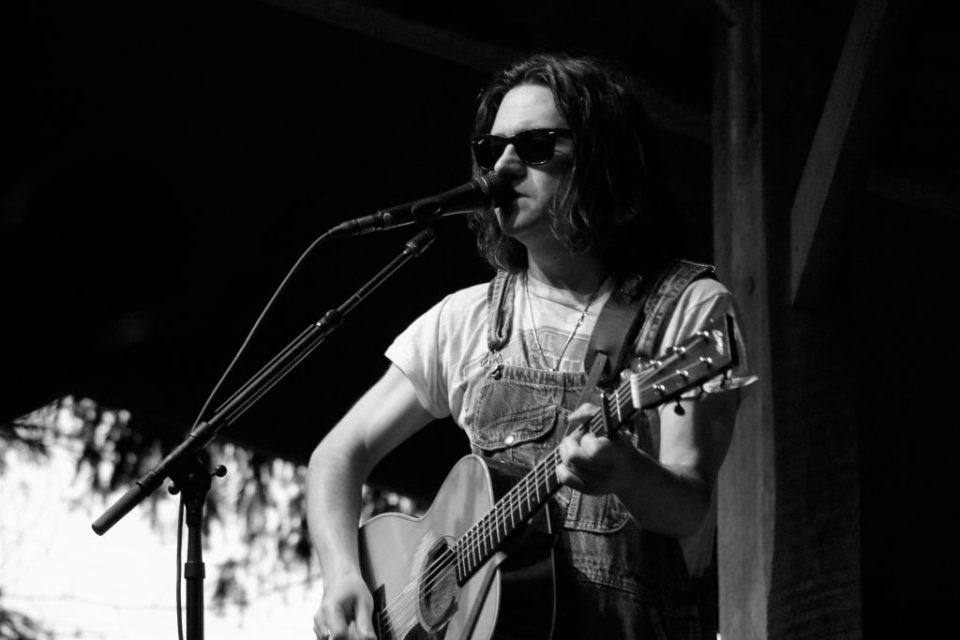 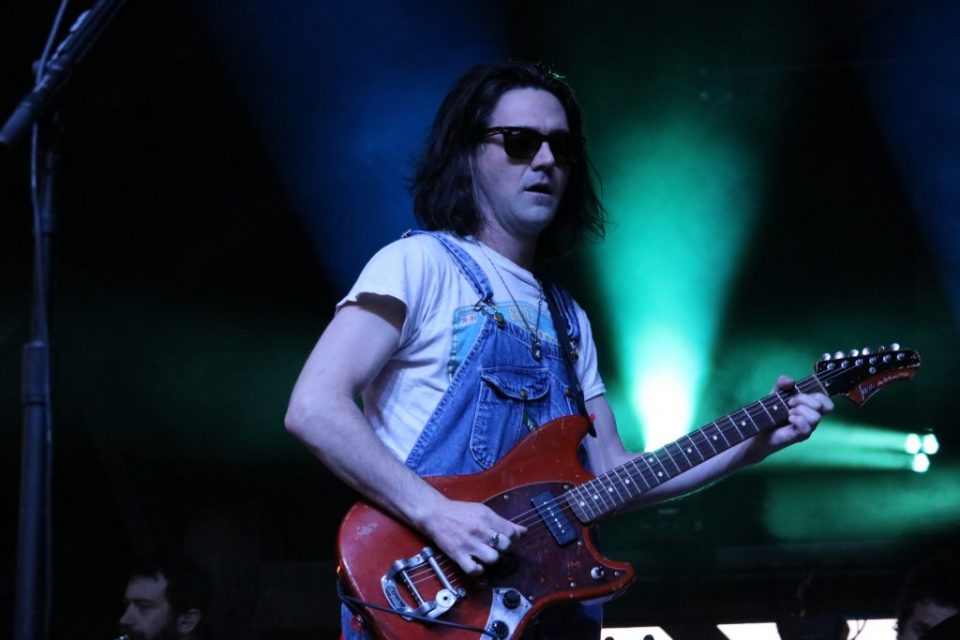 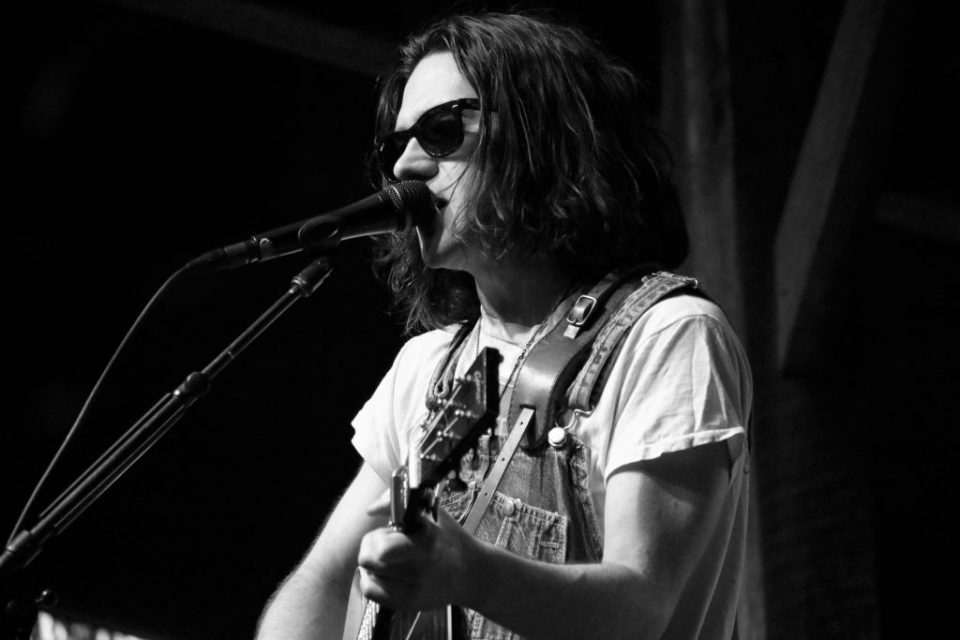 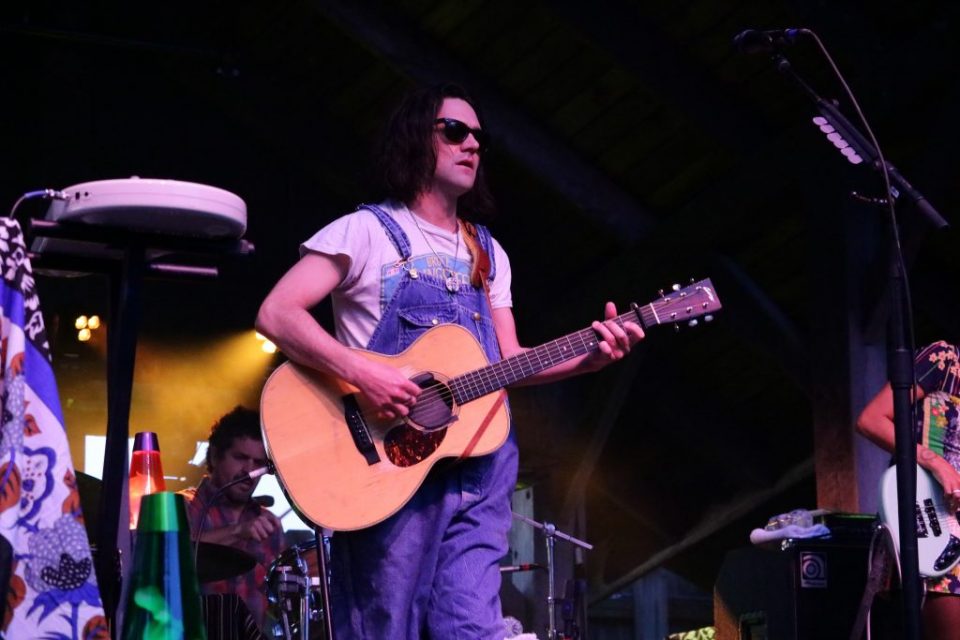 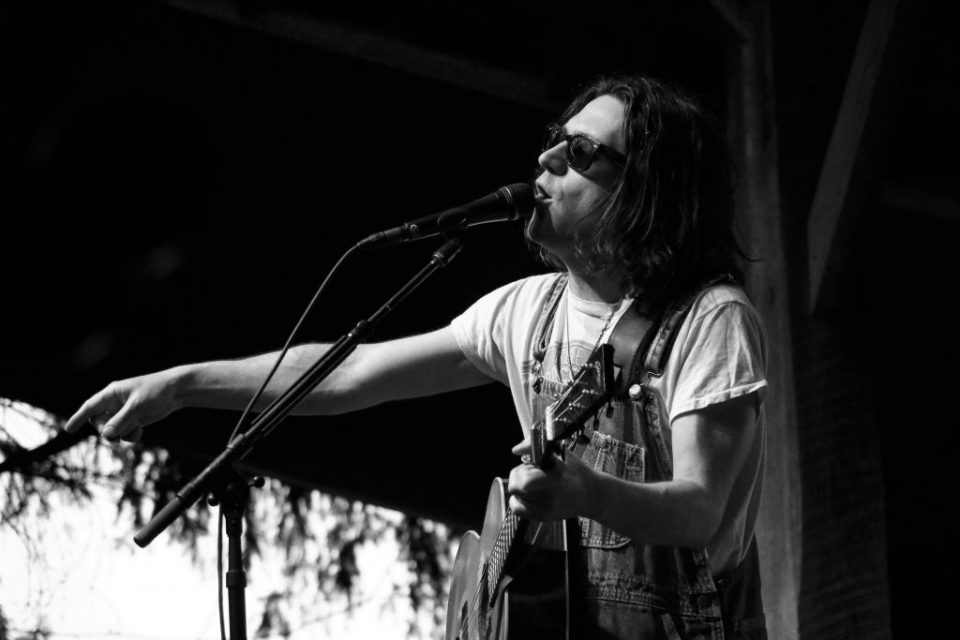