The bill includes $3.5 million in grants for concert venues, much less than what the Michigan Independent Venue & Promoter Association was seeking. But “it’s a start,” according to one group member. 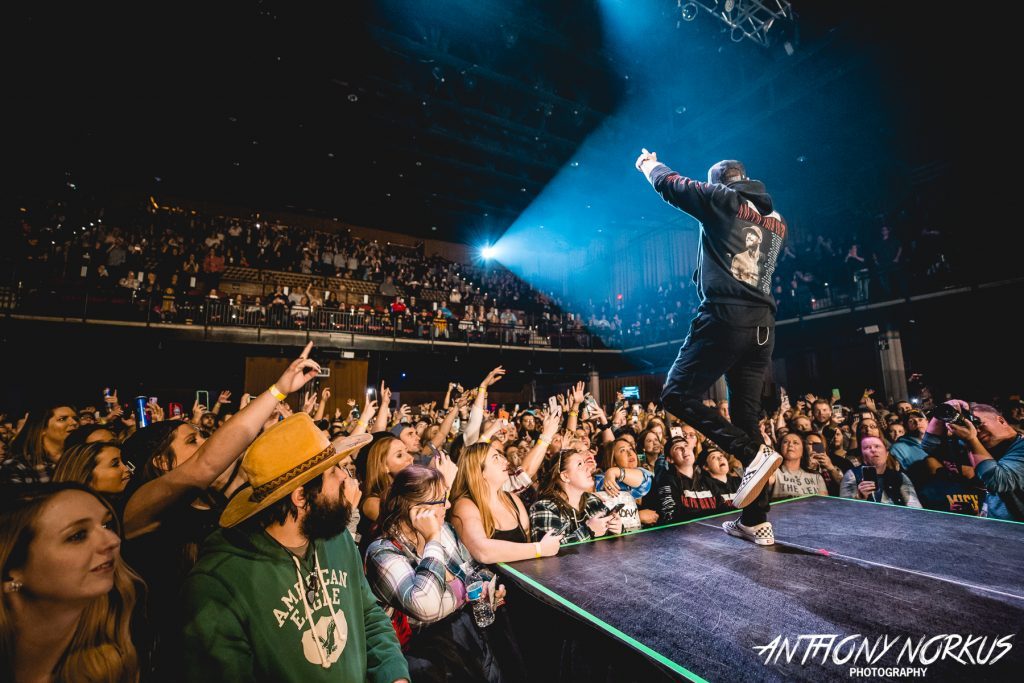 Is Help Finally on the Way? State funding for concert venues is in the works but it could be a long time before concert crowds are back. (Photo/Anthony Norkus)

Michigan lawmakers have taken the first big step toward financial aid for concert venues shut down by the COVID-19 pandemic.

The state Senate on Friday passed a $465 million pandemic relief bill that includes $3.5 million in grants for Michigan concert venues ravaged by COVID closures. The bill heads to the House for consideration on Monday.

Although the financial assistance represents a considerable reduction from the $10 million sought by the Michigan Independent Venue and Promoter Association, group member Michelle Hanks told Local Spins that MIVPA is “so grateful” that state Sen. Curtis Hertel (D-Lansing) “went to bat” for venues by including them in the bill.

“It’s not perfect, but it’s a start,” said Hanks, co-owner of Spring Lake’s Seven Steps Up listening room. “It will allow some funds to get to businesses who are in dire straits. We have venues on the brink of closing who need some help now. There is also some relief for our employees with continued unemployment benefits and small grants outside of the Save Our Stages.” 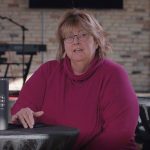 Hanks said MIVPA members are hopeful the House will pass the bill next week and that Gov. Gretchen Whitmer will sign it quickly.

“This entire bill helps so many Michiganders beyond live music and entertainment venues and promoters,” she said.

Hanks also credited Scott Hammontree, partner in The Intersection and representative for the National Independent Venue Association, for “stepping into unfamiliar” territory to fight for venue assistance. “Scott Hammontree is a real hero to Michigan music,” she insisted.

For his part, Hammontree said he’s “unbelievably happy that the state has decided to do something. A special thanks to Senator Curtis Hertel, Senator Jim Stamas, Senator Winnie Brinks, Senator Jeff Irwin, Representatives Lynn Afendoulis, Representative Rebekah Warren, Representative Rachel Hood. MIVPA developed the groundwork for this legislation, worked on criteria and then spent the last few months trying to get our state to act. Hertel and Stamas kept it in the package.”

While the total amount of venue grants is less than initially proposed, Hammontree said it will make a difference.

“Some help for our venues and promoters right now is what matters and I believe these funds may act as a bridge until our federal government can help. Some businesses cannot wait,” he said.

“The $1,650 to employees that have lost their job because of COVID will help a lot of our employees and … there is an extension of unemployment benefits.”

Both NIVA and MIVPA were formed this year to unite disparate concert venues in their battle for financial assistance at the federal and state level. Assistance for concert venues also is included in the relief package that’s currently stalled at the Congressional level.

The pandemic forced closure of concert halls and live music venues across the country in March, and it remains uncertain when touring and shows will return in earnest. More than 70 of those venues are located in Michigan.

Hammontree has said previously that he’s hopeful concerts might start ramping up again in fall 2021, but predicted things won’t return to normal until early 2022.