The Grand Rapids band performed a new single on-air during the show, which also debuted tracks by Dacia Bridges Project, I Believe in Julio, Lady Ace Boogie and more. 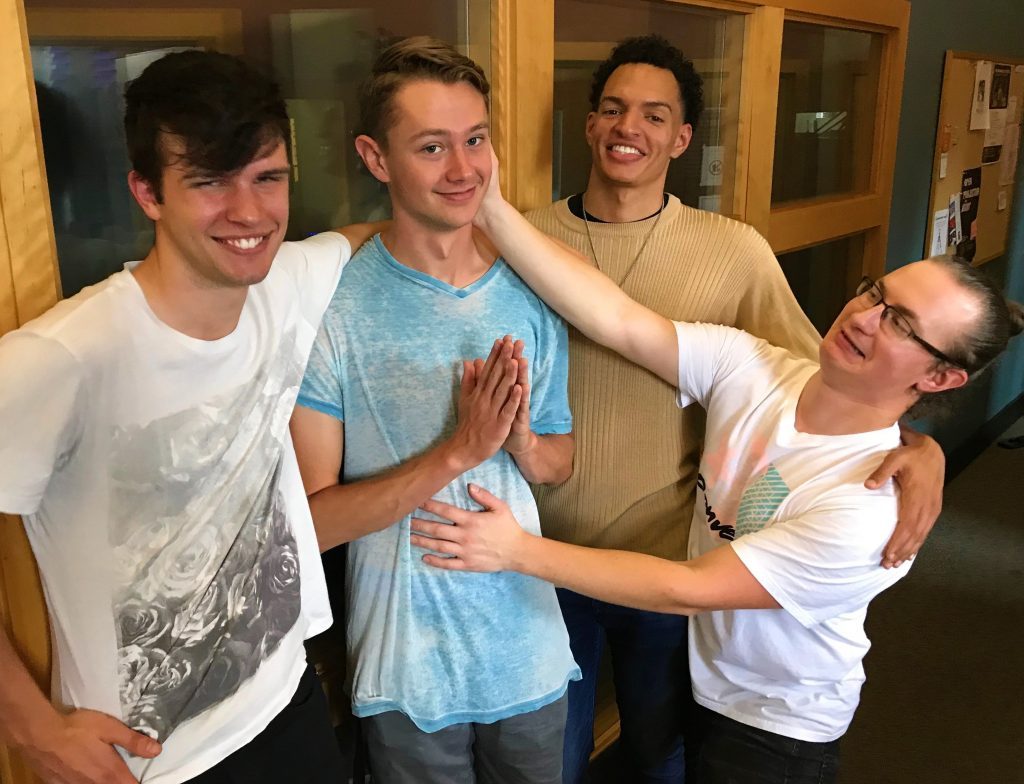 But don’t get the wrong idea: The band that started a few years ago at Grand Rapids’ Grace Christian University delivers an impressive live performance even if band members are currently concentrating on releasing new music and building an online fan base as opposed to gigging.

“I would say the sonic vision of the band has refined a lot over the last couple of years,” said lead singer and rhythm guitarist Nathan Conroy, who’s joined by lead guitarist David Schrock, drummer Christian Storms, keyboardist Isaiah Aubert and bassist Christian McCallister in the band.

“We have a lot stronger idea of the sound we want to work with and the process we write with.”

The band (minus McCallister) demonstrated that during this week’s edition of Local Spins on WYCE, performing a captivating and intricate new single, “Toxic,” and the title track from its 2018 EP, “Rain,” in-studio and on the air. Check out a video of their in-studio performance here, with the full radio show interview and podcast below.

Formed after playing a cover-band event on campus, Clyde Park Avenue is now getting set to release its second recording – the five-song EP, “Blue Flower” – on Sept. 27.

Conroy described the thrust of the new project as reflecting on the way people “chase after things that won’t bring us fulfillment and leave us coming up empty” – thus encouraging listeners toward meaningful pursuits. 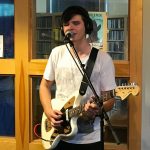 And that message is delivered via rock with a pop flair.

“We draw many, many of our ideas from sounds of the ’80s, both rock and pop – a lot of that sonically,” Conroy said.

“What happens is the contemporary space we live in and the music we hear bleeds into that, so you end up with a hybrid between those two eras. I’m a huge fan of Michael Jackson and Whitney Houston, and the production on the classic rock of Toto, Journey.”

Check out a recent video of Clyde Park Avenue performing a cover of Billie Eilish’s “idontwannabeyouanymore.”