New York’s Slambovian Circus of Dreams leads a lineup of more than four dozen acts playing several stages this weekend in a scenic setting south of Grand Rapids. Get the schedule and details at Local Spins. 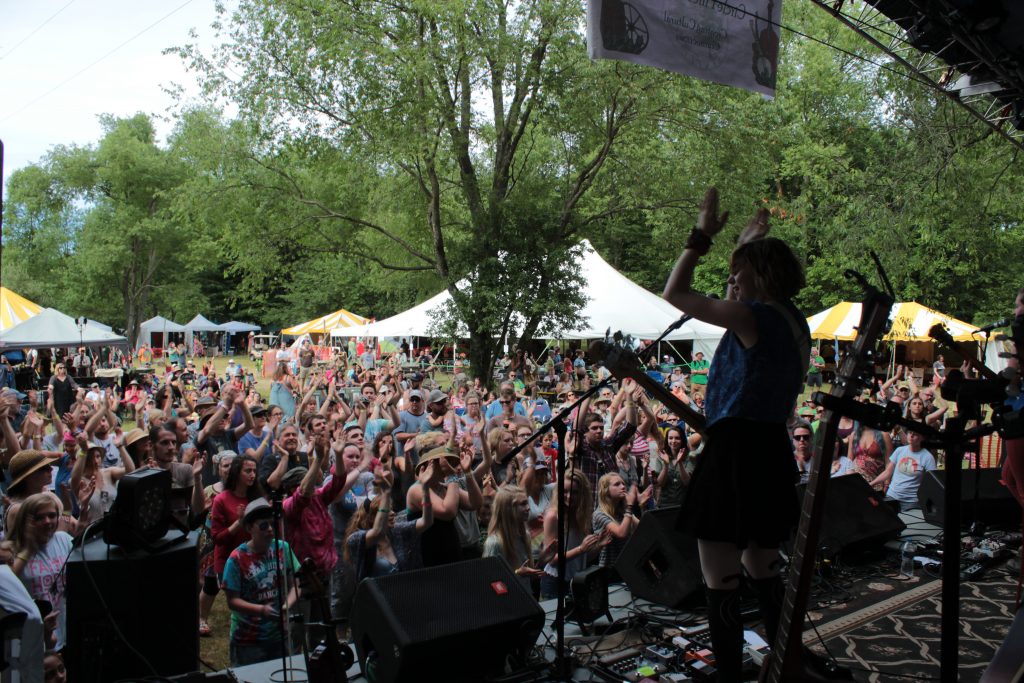 When WYCE-FM volunteer programmer Ken Wylupski first heard about Buttermilk Jamboree in 2011 through the station’s events calendar, his interest in the music festival was piqued right from the start. So, he joined the jamboree crew as a volunteer and hasn’t looked back since. 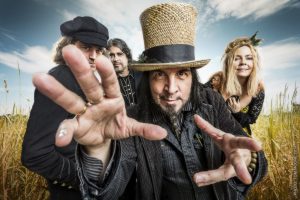 “My first impressions from the festival were just ‘awe,’ ” said Wylupski, now a stage coordinator and, for the first time this year, a booking organizer for the three-day festival of music and arts that begins Friday at Circle Pines Center in Delton, midway between Grand Rapids and Kalamazoo.

“I was in awe of the beauty, and the history of the property. There have been famous people, as well as everyday people, that have been through here. All of them have been a part of it – working to support it and to keep it going.”

The family-friendly Buttermilk Jamboree has not only kept going but grown over the years, with about 2,000 people attending last year’s festival.

The 2017 edition of Buttermilk — which moved this year to the third weekend in June from the second weekend — boasts national acts such as New York’s Slambovian Circus of Dreams as well as a bevy of popular local and regional performers. Get details online here; tickets ($120 weekend adults) will be available at the gate.

The 2017 Schedule: Save this on your smartphone to bring along

“Lots of bands love coming back,” said Wylupski, noting that the lineup is about a 50-50 split between new and returning performers and adding that Traverse City’s The Accidentals have been added to Friday’s bill.

“Lately, we have been trying to get even more new acts that have never played Buttermilk. We try to make it inclusive, and have enough diversity that everyone will have something that appeals to them. Hopefully, everyone will find something to make their weekend top-notch, so they will tell all their friends, and come on back for next year.”

One of those diverse, top-notch acts is The Slambovian Circus of Dreams, an internationally renowned band that delivers “moody but upbeat alt-roots rock” with an impressive variety of instrumentals – from accordion and cello to mandolin and Theremin. The group has a reputation for electrifying and eye-catching live performances, both here in the states, as well as in the United Kingdom.

Lead guitarist and singer Joziah Longo said group members haven’t recently performed in Michigan, so are excited to play Buttermilk where they may feature a few extra friends and their new instruments.

“The band is usually fun anyway, but we have a few extra friends this summer,” Longo said. “Michigan has really taken care of the Circus. We love playing in Michigan. It’s one of our favorite places to play.”

Tink Lloyd, multi-instrumentalist for the group (accordion, cello, flute, Theremin and more), said the band strives to give people an interactive show worth watching and enjoying.

“When people go to festivals, they converge, looking for a community,” Lloyd said. “We create a village. That’s why we as a band are great for festivals: We help create and feed off that village, and that atmosphere.”

Live performances, Longo said, are always collaborations, where the energy from the audience enhances the atmosphere of the show.

“On stage is where we come alive,” he said. “We are very excited for this festival. It’s new to us, we are experiencing it for the first time. That’s why we want to bring our very best. We’ll give them a transcendent show. A splendid time is guaranteed for all.”

The setting for Buttermilk Jamboree adds to that “splendid” experience: Nearly 300 acres of land, lake-front space and hiking trails as part of a member-owned and run non-profit cooperative organization that also stages children’s summer camps and year-round retreats.

There’s even an area on the grounds where spoken and written word pieces are featured, something Wylupski referred to as the “Poet Tree.”

Buttermilk Jamboree will also host workshops, aka “folk schools,” as well as acoustic jam sessions and open-mic periods, where all are welcome to participate. There’s also entertainment for children of all ages, with a special stage dedicated to age-appropriate music and material, from local music to a puppeteer.

“An important part of the festival is that it is a family-friendly event. That has been a primary focus – that everyone is welcome,” Wylupski said.

“It’s a lot of work, but once the weekend and the festival is over, and everyone leaves with smiles on their faces … we know it was all worth it.”

Advance ticket sales have ended. Tickets will be available at the gate: $120 weekend for adults; $30 weekend children 4-15; free for those 3 and younger. Saturday-Sunday tickets are $100 adults, $25 children; Sunday-only tickets are $30 adults, $5 children. 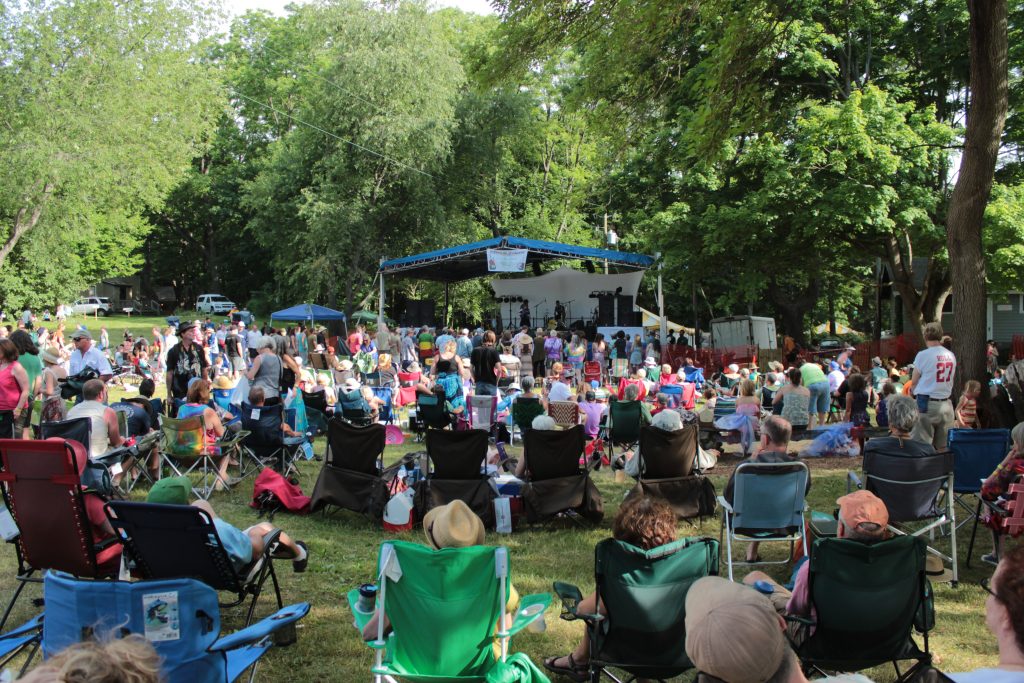