With Grand Rapids’ new city manager coming here from the live music capital of the world, the RSVP Music Chat podcast sat down to get his intriguing take on music’s growing role in his new home. 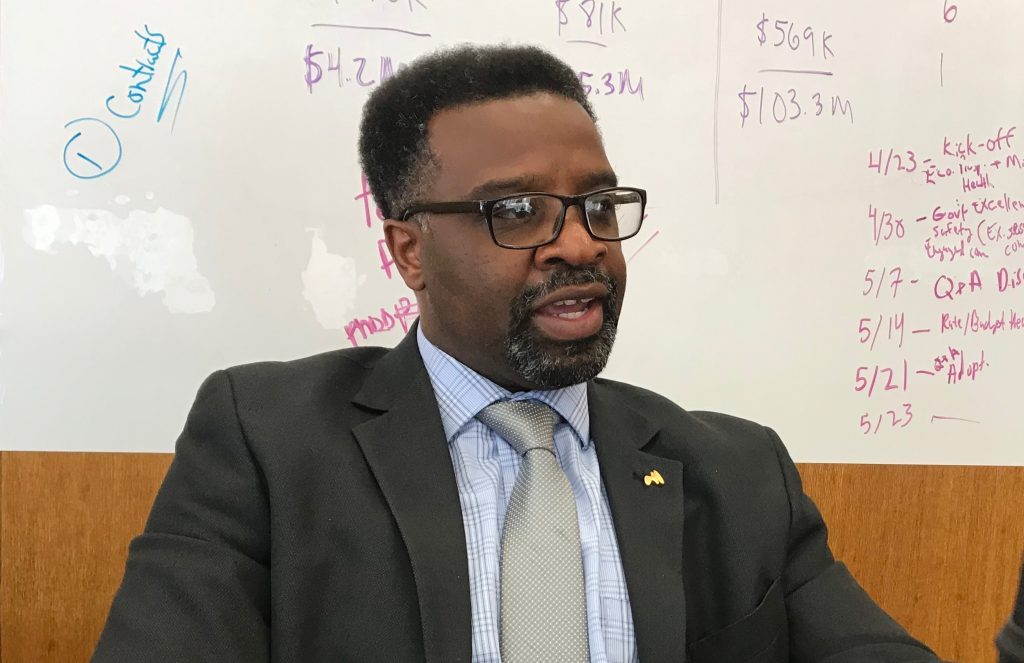 SCROLL DOWN TO LISTEN TO THE PODCAST

That was Grand Rapids City Manager Mark Washington’s hip hop moniker as a teenager growing up in Port Arthur, Texas, during an era when Run DMC, LL Cool J and Underground Kingz ruled the musical roost.

Later, he immersed himself in the world of gospel and jazz, with all of it contributing to a role that included bringing music to the forefront as assistant city manager in Austin, Texas.

During his nine-year tenure in Austin – the “live music capital of the world” and one of America’s fastest-growing cities – Washington helped oversee the city’s convention center and organizing efforts for the annual, highly touted South By Southwest music festival and conference.

He also served as the city’s executive liaison to organizers of Austin’s Urban Music Fest, which hosts performances by R&B artists as well as jazz, blues and hip hop acts. 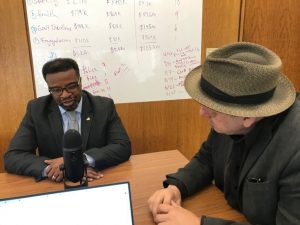 Now, he’s hoping to bring a taste of Austin’s musical charm and its economic draw to Grand Rapids.

“I see a lot of the same vibrancy here in Grand Rapids,” said Washington, who officially began working as Grand Rapids’ city manager in October 2018.

Washington noted that Austin has a high “level of intentionality” about its support of the music scene, and even has a separate city department – the Music and Entertainment Division – which serves as a resource center for the city’s musicians and music industry.

“We had a music office within the city that was responsible for helping local artists to find opportunities to demonstrate their talent” and ensure that venues provided “fair pay,” all led by a musician.

Every Austin City Council meeting even features a brief performance by a local artist.

Although he acknowledged there are different priorities and budget challenges in Grand Rapids, Washington said he believes there’s room to expand the city’s role in nurturing and promoting the city’s music scene.

Washington sat down recently with Local Spins publisher John Sinkevics and Grand Rapids singer-songwriter Ralston Bowles for an RSVP Music Chat podcast to discuss his own musical background and influences, his experience in Austin, and what the future might hold for Grand Rapids in terms of its thriving musical landscape. Listen to the full podcast here.