For the second year, the virtual, late March festival will raise money for the Michigan Artist Relief Fund and feature 200-plus online performances from across the Great Lakes State. 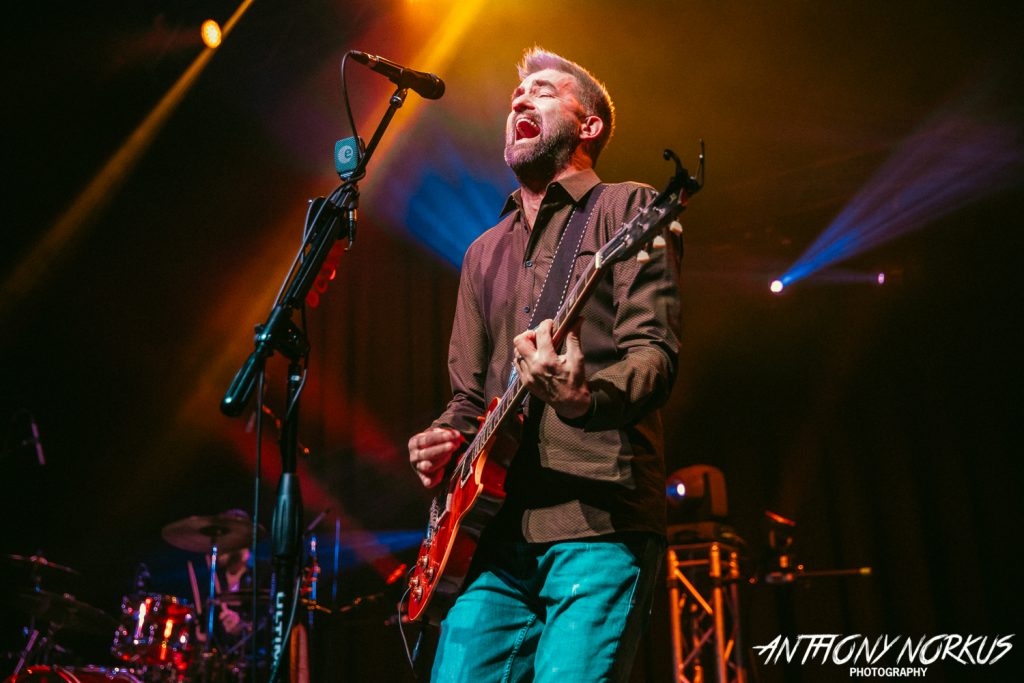 Headliner: Brian Vander Ark of The Verve Pipe will close out the festival on Sunday night. (Photo/Anthony Norkus)

SCROLL DOWN FOR OFFICIAL POSTER AND INITIAL LINEUP

The online, virtual festival will feature performances by more than 200 Michigan artists and bands March 24-28, with donations collected for the Michigan Artist Relief Fund that assists musicians coping with serious financial challenges.

The inaugural 2020 festival organized at the onset of the COVID-19 pandemic raised more than $11,500 in donations, and organizers hope to raise significantly more than that this year. Thousands of fans from across the globe tuned in last year.

“Very exciting to have been asked to participate in this amazing cause. Musicians need relief now,” said Vander Ark, of East Grand Rapids, frontman for alt-rock’s The Verve Pipe. “My 30-minute performance will include some new material and a few fan favorites.”

The 2021 festival kicks off on Wednesday, March 24, with Grand Rapids artists such as Mark Lavengood, Emilee Petersmark of The Crane Wives and Political Lizard. It continues Thursday with a special night of live northern Michigan-bred music hosted by Blissfest Music Organization at the Crooked Tree Arts Center in Petoskey with sets by Sean Miller, Charlie Millard, Caroline Barlow and more. 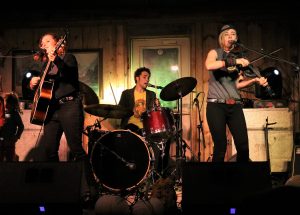 Festival Friday Night: The Accidentals are on tap. (Photo/Anna Sink)

“We are always down for a Michigan music festival. Michigan Music Alliance has been looking out for independent musicians all year and we’re down to help wherever we can,” said Sav Buist of The Accidentals, which plans to debut a new video just prior to their Spread the Music set.

“We got to peek at the lineup … and it made us miss Harvest Gathering and Blissfest and Buttermilk Jamboree, and Wheatland. This virtual festival might be the only place on Earth that you can see all your Michigan music family at once.”

The festival wraps up Sunday with a headlining set by Vander Ark. The final day will also feature The Gasoline Gypsies from Foundry in Port Huron, along with “an all-star West Side gathering” streaming live from Grand Rapids’ Listening Room.

“We are really hitting every genre and corner of the state,” said Elle Lively, the nonprofit music alliance’s executive director, noting a complete lineup and schedule would be announced soon.

All of the concerts will be live-streamed via Facebook where donations will also be accepted from viewers. Fans also can donate to the Michigan Artist Relief fund directly online here. 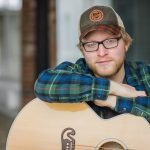 Miller, of Petoskey, said he’s thrilled to be part of the lineup and has helped assemble the festival as a volunteer.

“Being able to be a part of this endeavor both as a performer and volunteer has been such a rewarding experience. It’s been great to see the music industry within our state come together for this event to help our brothers and sisters in need,” he said.

“I’m just looking forward to seeing everyone’s set and to be playing on a stage again, whether that’s in front of an audience or a virtual one.” 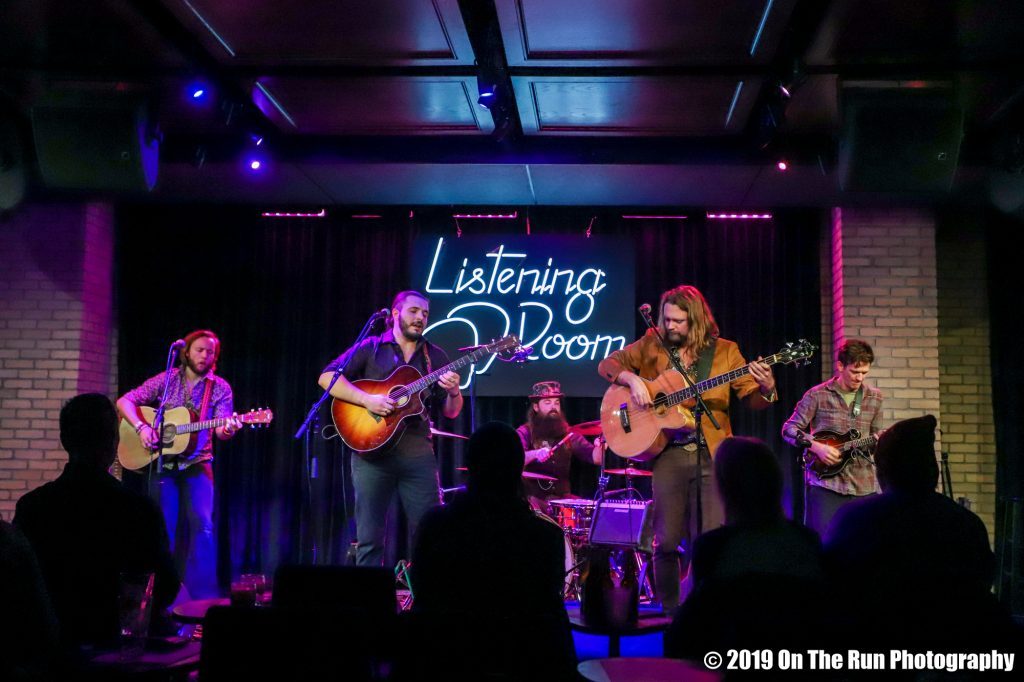 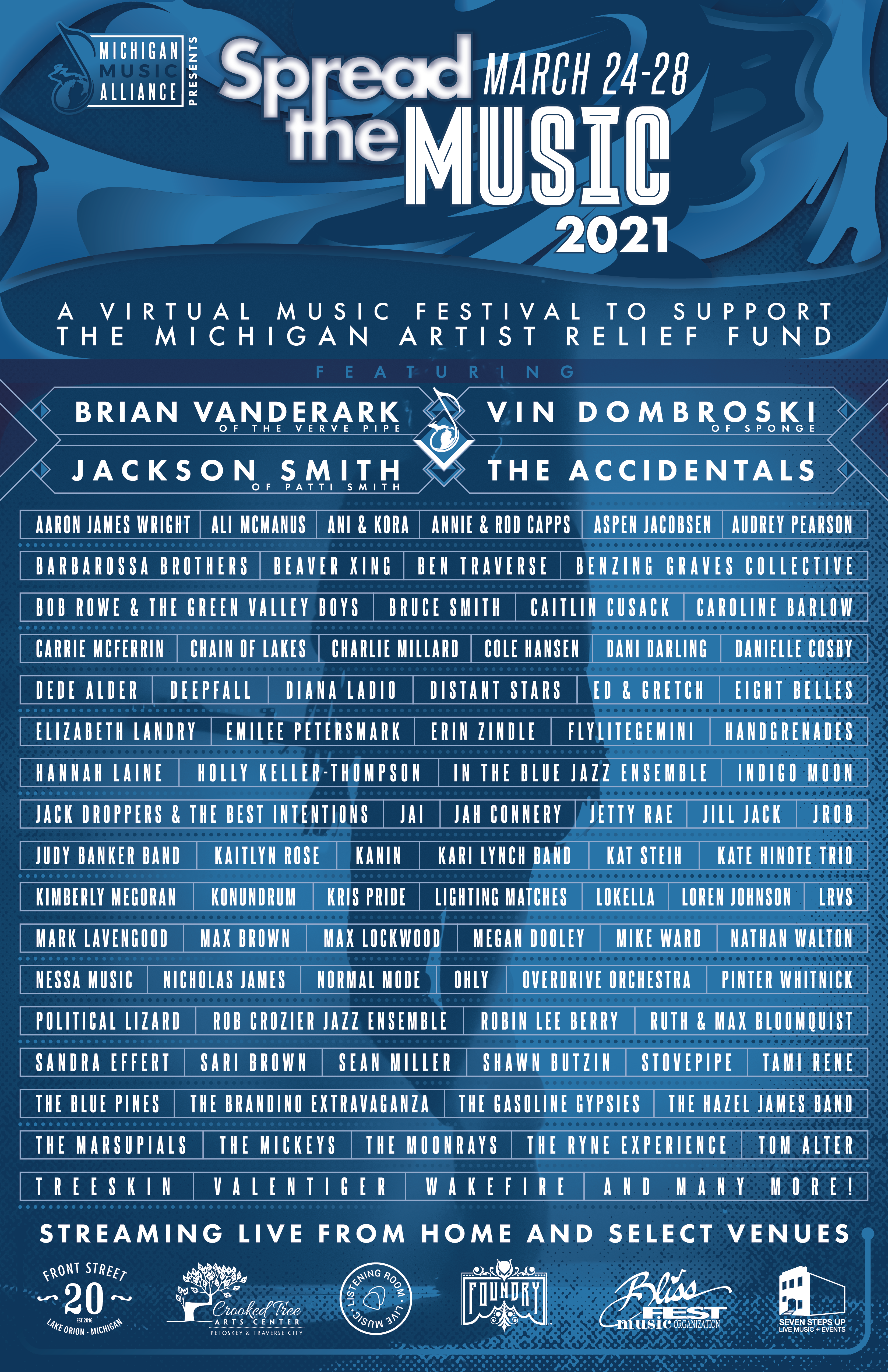