Today, Local Spins kicks off a new series from writer Ross Boissoneau exploring recordings that most influenced the careers and artistry of well-known Michigan musicians. We start with Brian Vander Ark. 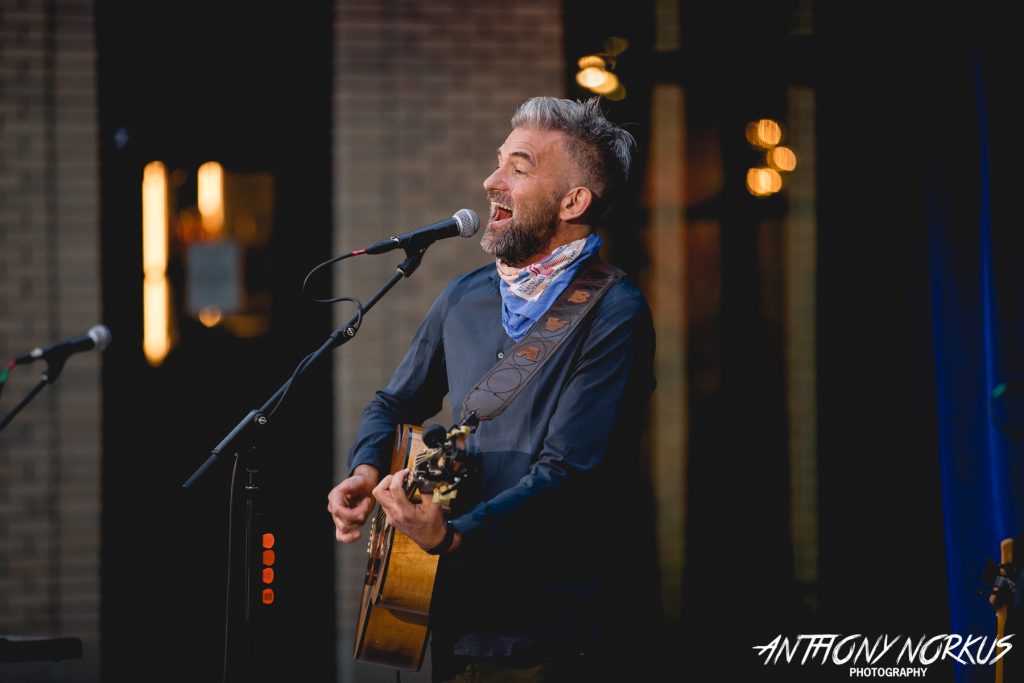 EDITOR’S NOTE: All musicians and songwriters can trace their inspiration to a few key recordings that captivated them and helped shape their musical careers. Often, it says a lot about their own music. So today, Local Spins and writer Ross Boissoneau kick off a new series interviewing well-known Michigan musicians and songwriters about the “Top 3 Albums” that have influenced them the most. Plus, we ask them to name a contemporary artist who’s at the top of their current playlist. We’ll also include audio links so readers can hear just what made these albums so inspiring.

Brian Vander Ark is best known as leader of The Verve Pipe, which has produced a slew of popular alt-rock albums over the Michigan band’s 20-plus year career. They include two family-friendly albums. He’s also found success as a solo artist, treading some of the same ground, though often in a more acoustic manner. That includes an album with fingerstyle guitarist/singer and acclaimed actor Jeff Daniels, with whom he has toured. 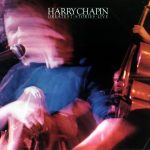 1. Harry Chapin, “Greatest Stories Live” – A huge inspiration for me when I was playing the Holiday Inn bars/restaurants in high school. This album helped shaped my performance skills – how to marry music and stories at a live show. Also, how to write better, in a linear way. Listen here: Greatest Stories Live 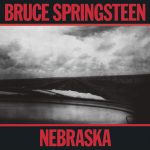 2. Bruce Springsteen, “Nebraska” – When I was in the Army, my base in Nurnburg had a library with an amazing album collection, property of U.S. government stickers on all of it. I would hide out there for hours – no one thought to check the library for slackers. I played this album incessantly. I loved the simplicity of it. Just a vocal and acoustic guitar, but so powerful. Still a favorite. Listen here: Nebraska 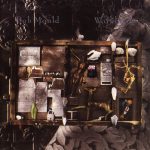 3. Bob Mould, “Workbook” – Bob Mould left his punk band Hüsker Dü and made a solo record – rock/acoustic. The songs are terrific, and I loved the use of cello to keep things melancholy. I’m still a huge fan of his. His latest album is terrific, but Workbook started it all for me. Listen here: Workbook Currently Loving: Elbow. I highly recommend them. Terrific melodies, great lyrics. They’ve been together since the early 1990s, like my band. But I’ve just discovered them in the last few years. My wife and I don’t go to shows because I play so much, but we’ve made them our destination concerts – so far in Scotland, where they play arenas, and in Chicago and San Diego, where they play 300-seat venues. Listen here: Elbowrooms