Joined by some bandmates Thursday, The Verve Pipe frontman delivered a fan-pleasing outdoor concert on another pleasant summer evening as part of the “Listening Lawn” series in Grand Rapids. 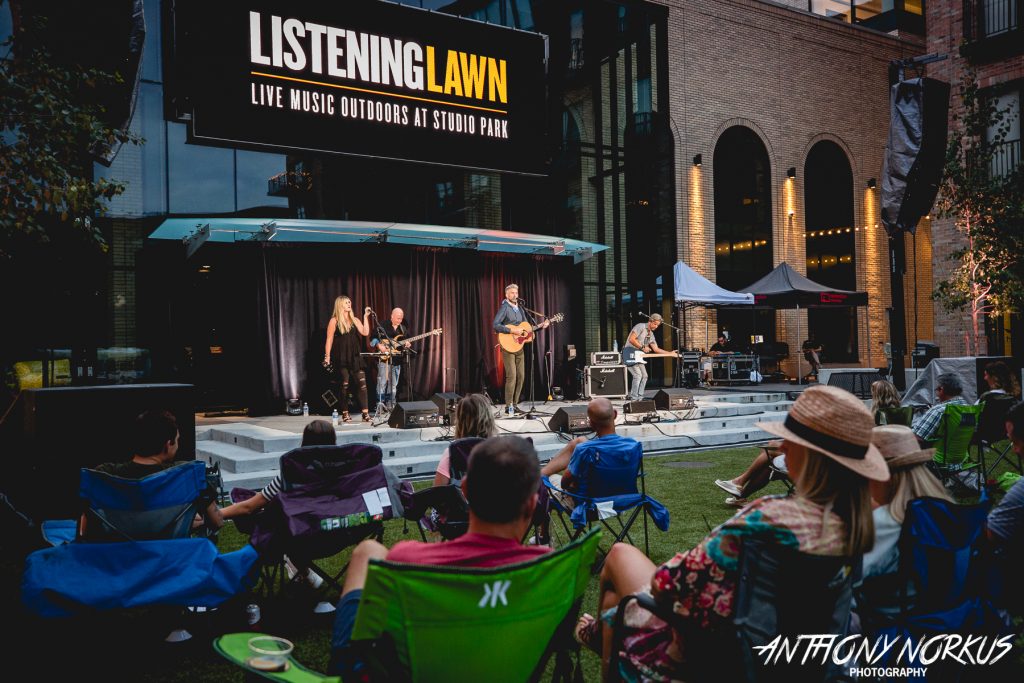 Vander Ark was joined on stage at times by members of The Verve Pipe, who added the subtle touches of xylophone, electric guitar, bass and harmony vocals.

Michigan’s platinum-selling favorites The Verve Pipe, which garnered mainstream recognition in the ’90s for the hit song “The Freshman,” has continued to tour and record regularly in recent years. 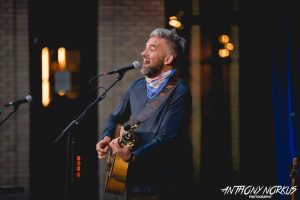 ‘Overboard’: The song was one of the highlights of the evening. (Photo/Anthony Norkus)

Early in the set, “Veneer,” from the album “Villains” displayed a string of textured verses tied together by an unmistakable ’90s-rock tone that swirled into a hypnotizing refrain.” Following that, the acoustic-driven “Nothing Like Your Love” was a rhythmic and aching documentation of weathered relationships and the passing of time.

Other highlights included the powerful and precise vocal harmonies between Vander Ark and vocalist Channing Lee, as well as the soaring, anthemic electric guitar leads from Lou Musa.

Between songs, Vander Ark shared stories of travel, songwriting with Jeff Daniels and an adoration for his native Michigan.

“This is a beautiful state we’re from. It’s a whole different world. I’m glad I came from here,” he said proudly as the crowd erupted with applause.

Near the end of the set, one of the highlights was “Overboard,” the title track from The Verve Pipe’s 2014 album. Co-written by Jeff Daniels, the song tells a sobering tale to a folksy tune and golden harmonies, showcasing Vander Ark’s storytelling abilities while exploring a darker side of Michigan’s wild terrain.

Then came the unmistakable opening guitar riff of that familiar tune. Fans cheered and whistled upon recognizing “The Freshman,” singing along with one of their hometown heroes to a song that has transcended time, space and even a pandemic.

The Listening Lawn series takes a break next week, but Listening Room is set to announce more outdoor shows for the Studio Park piazza. Check out recaps of previous shows at Local Spins here. 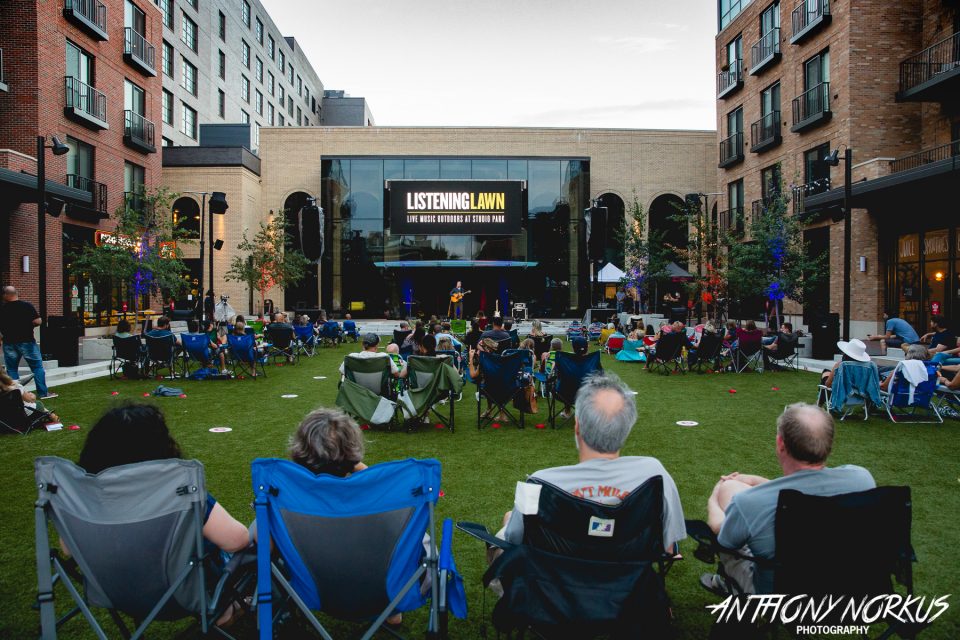 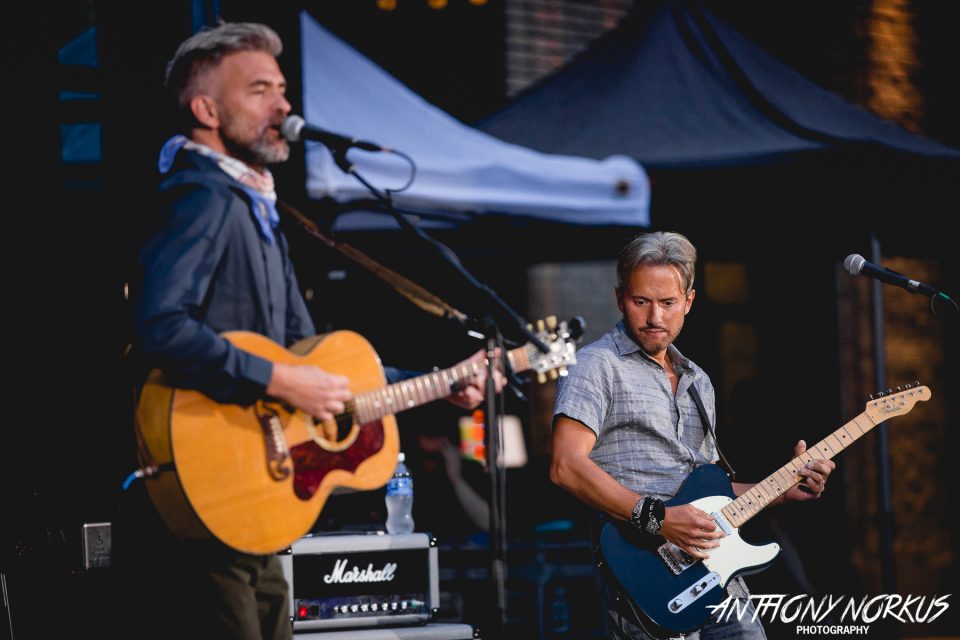 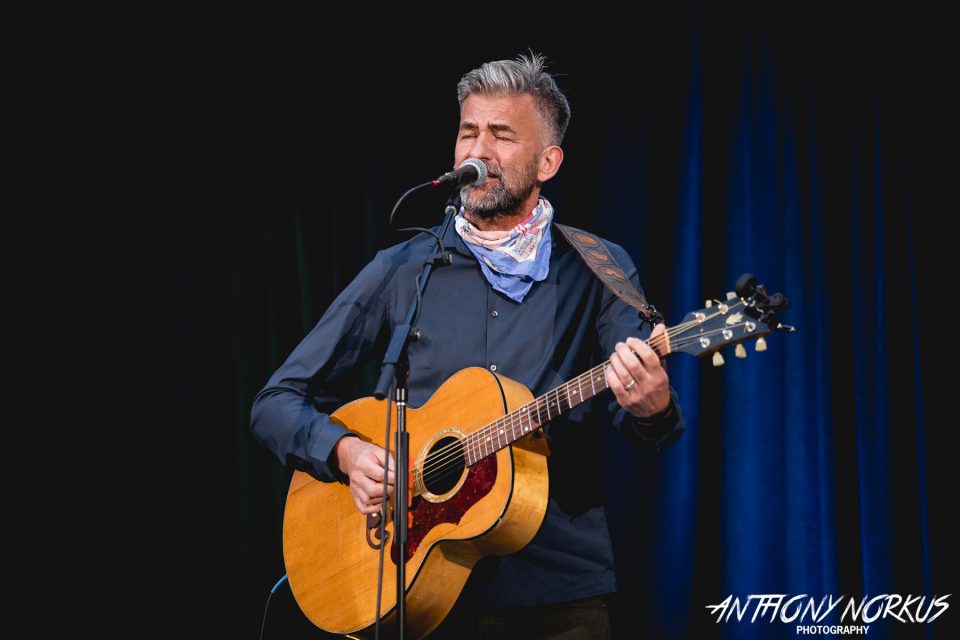 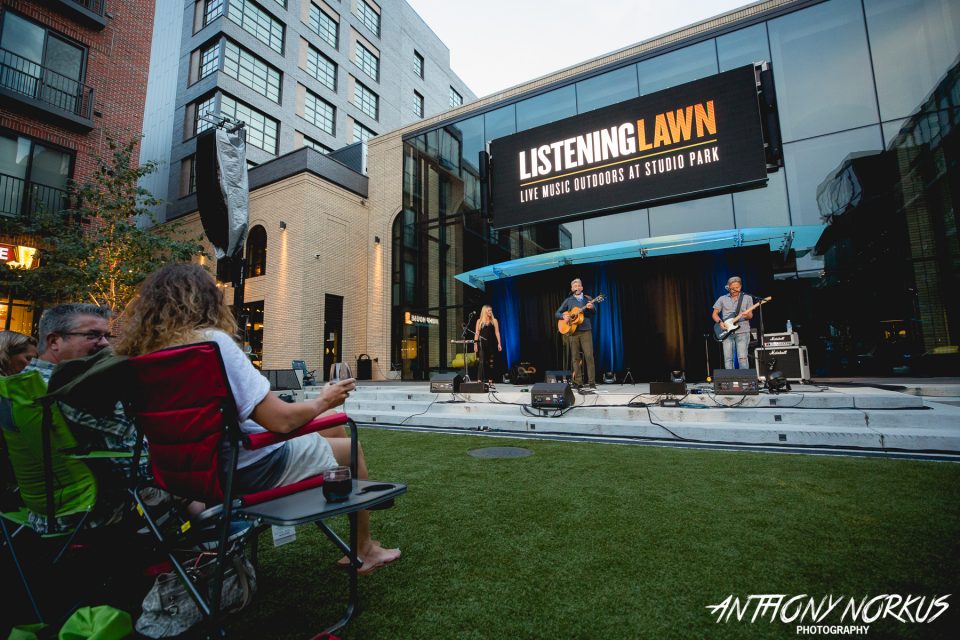 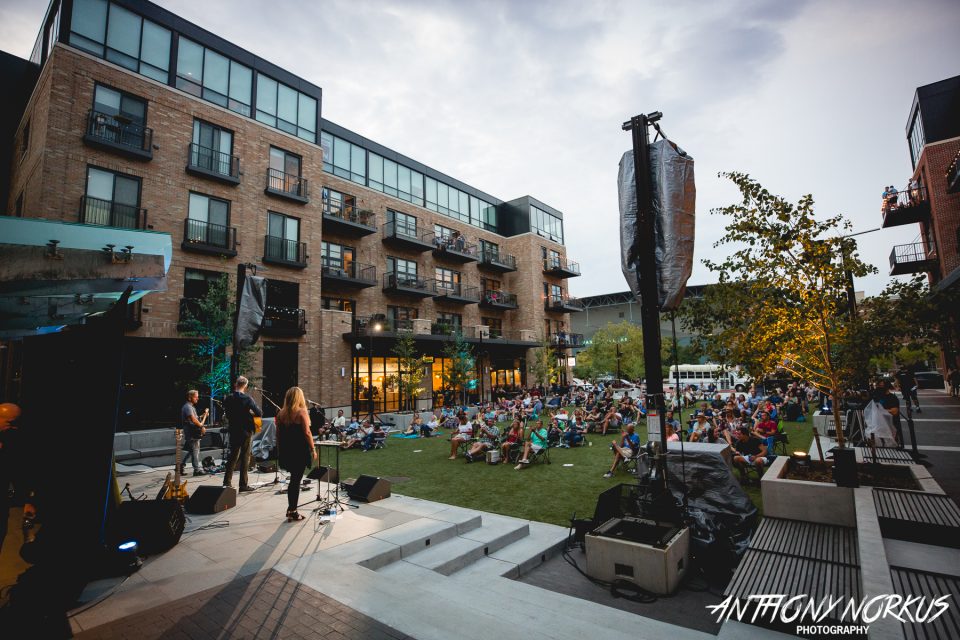 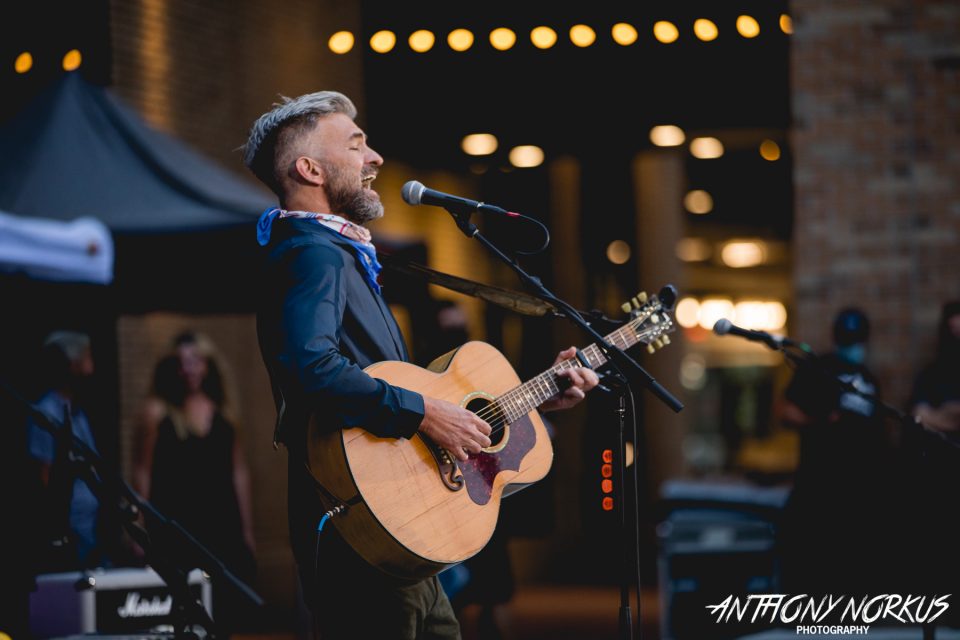 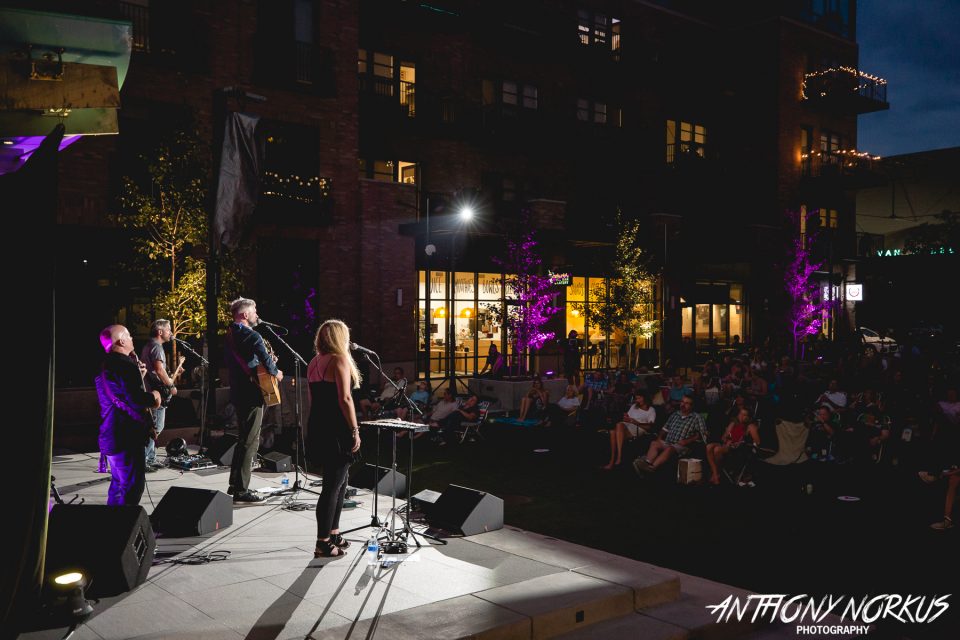 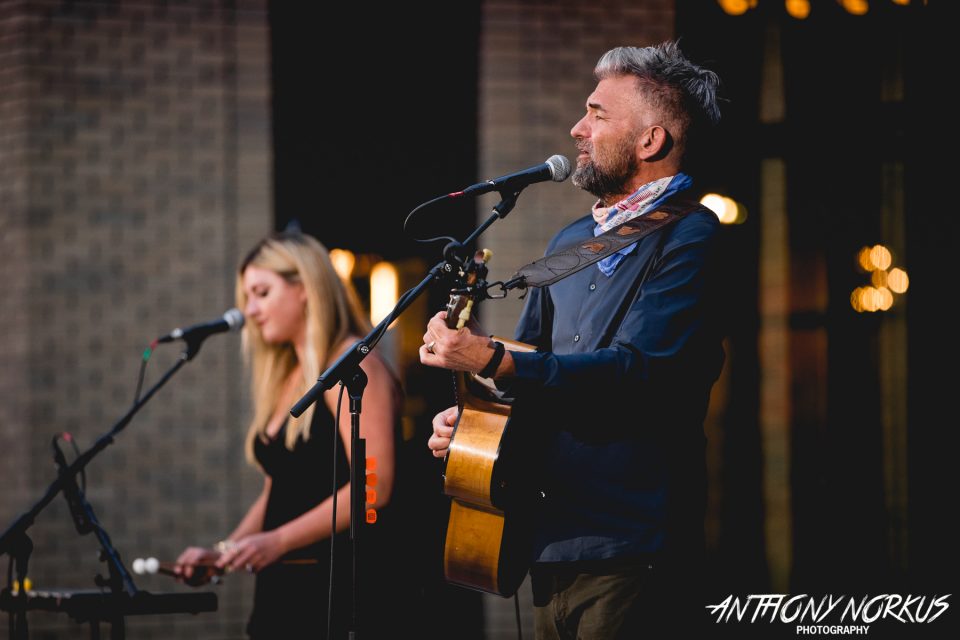 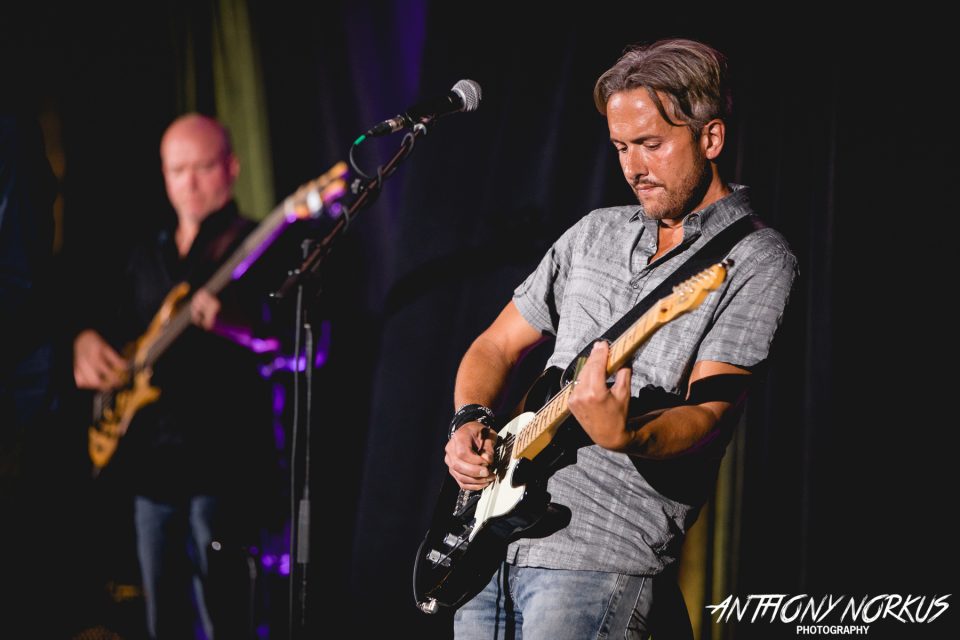 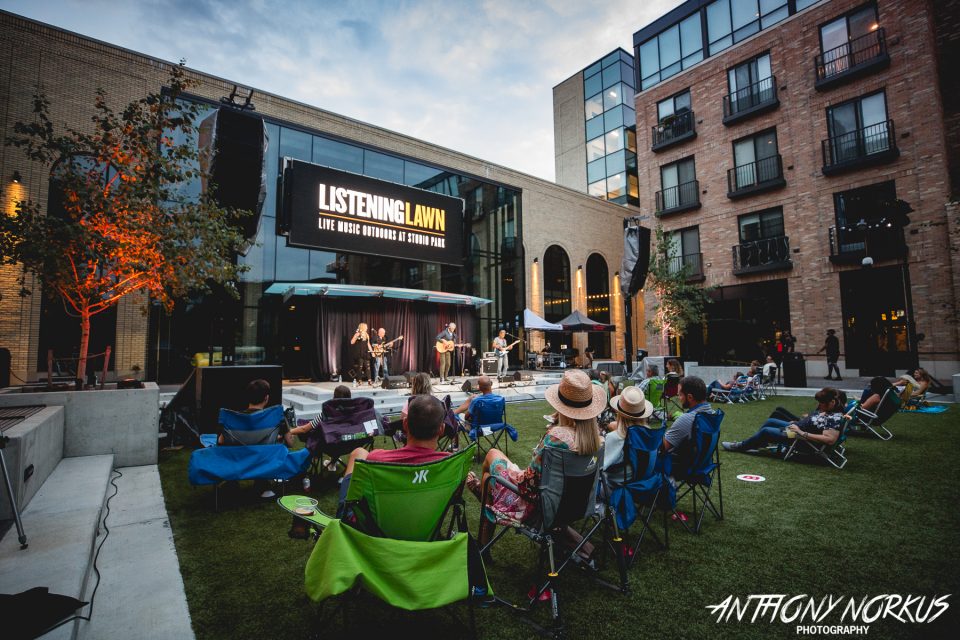 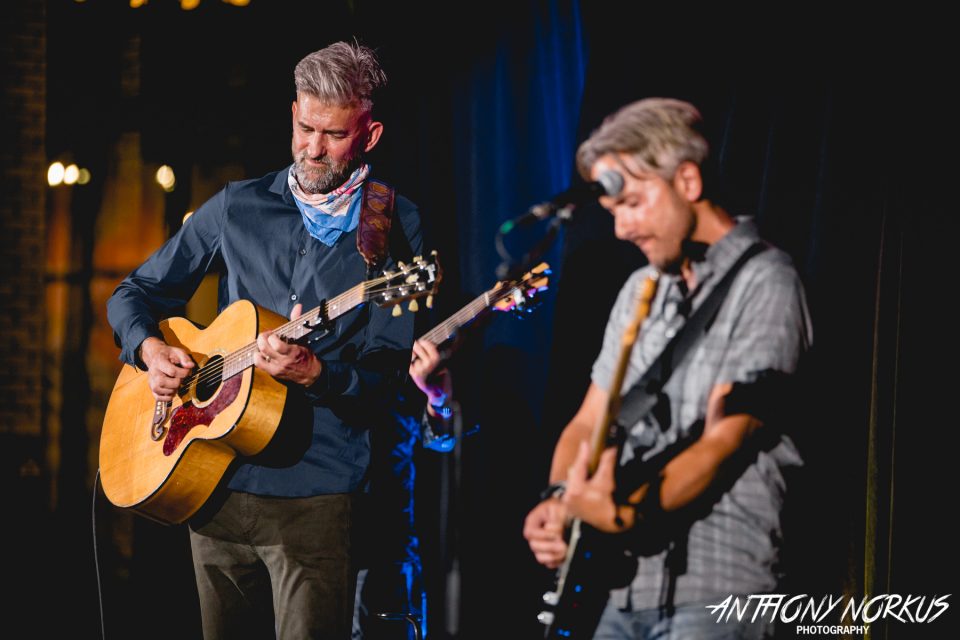 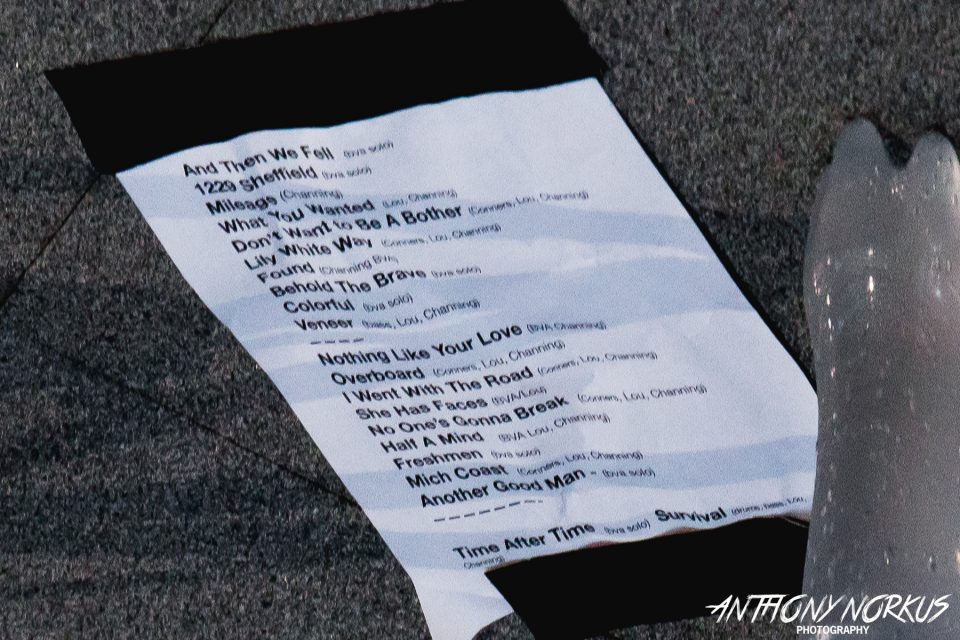 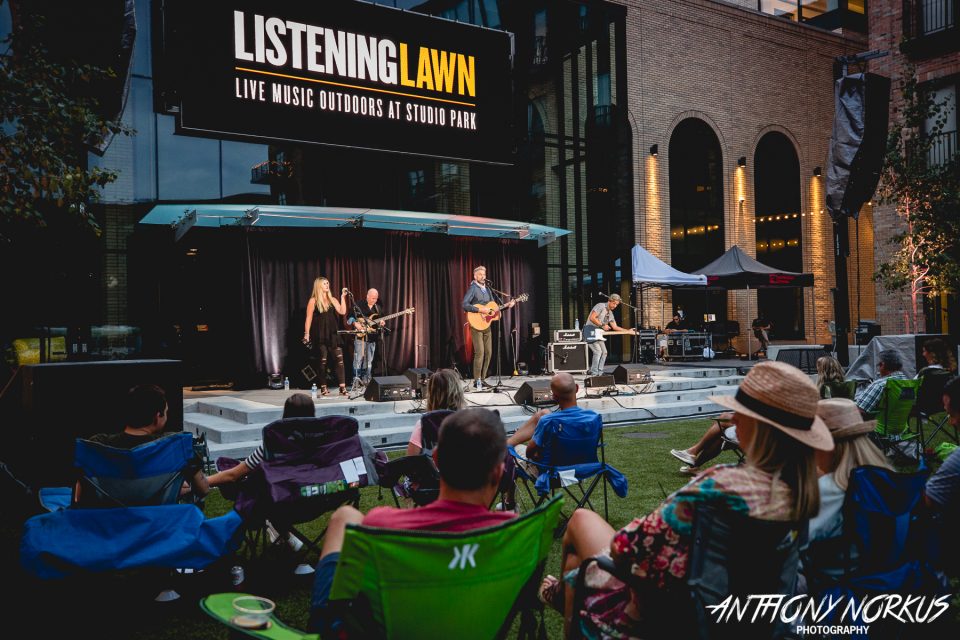 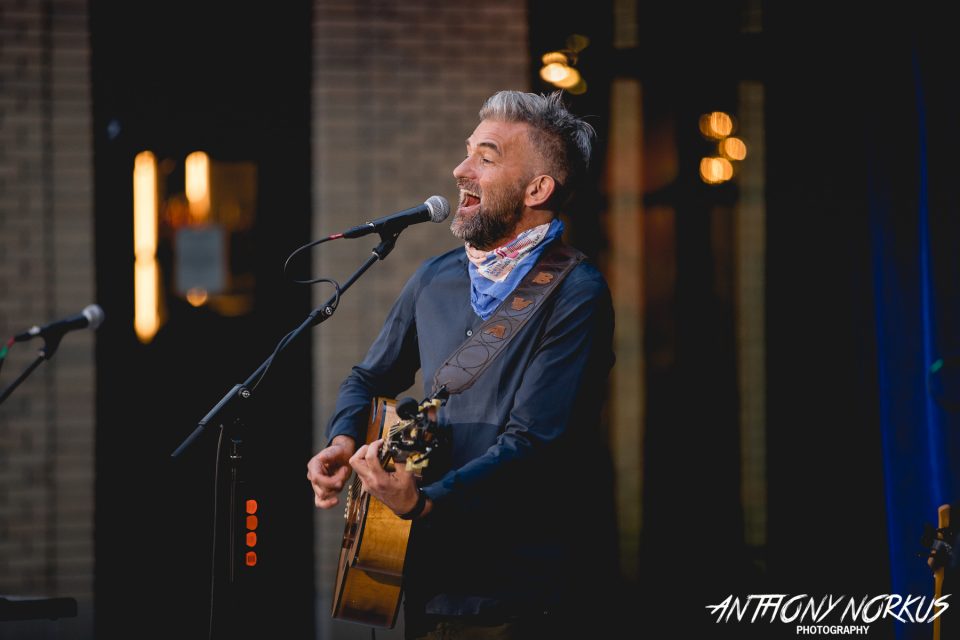 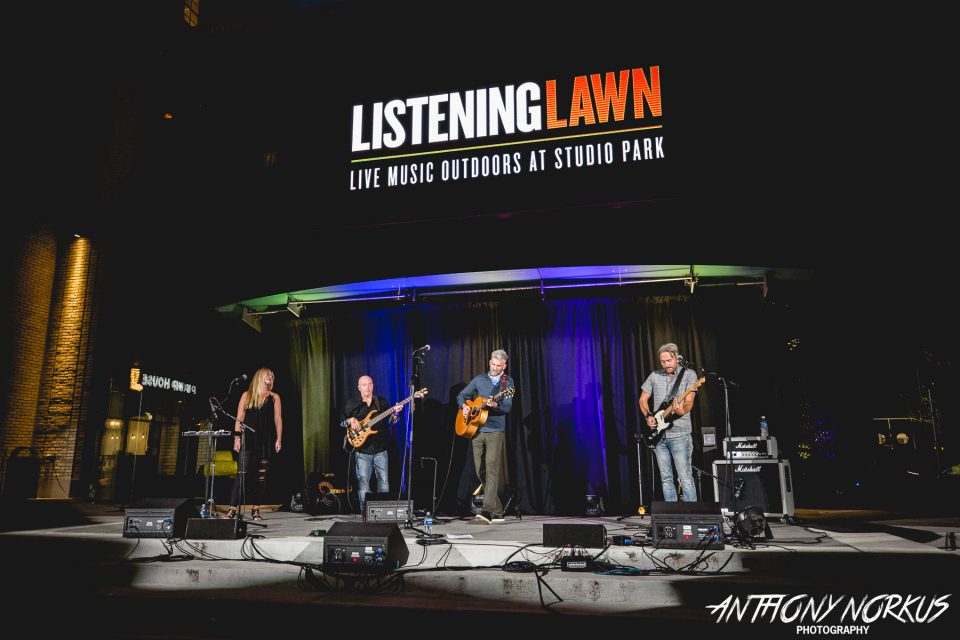 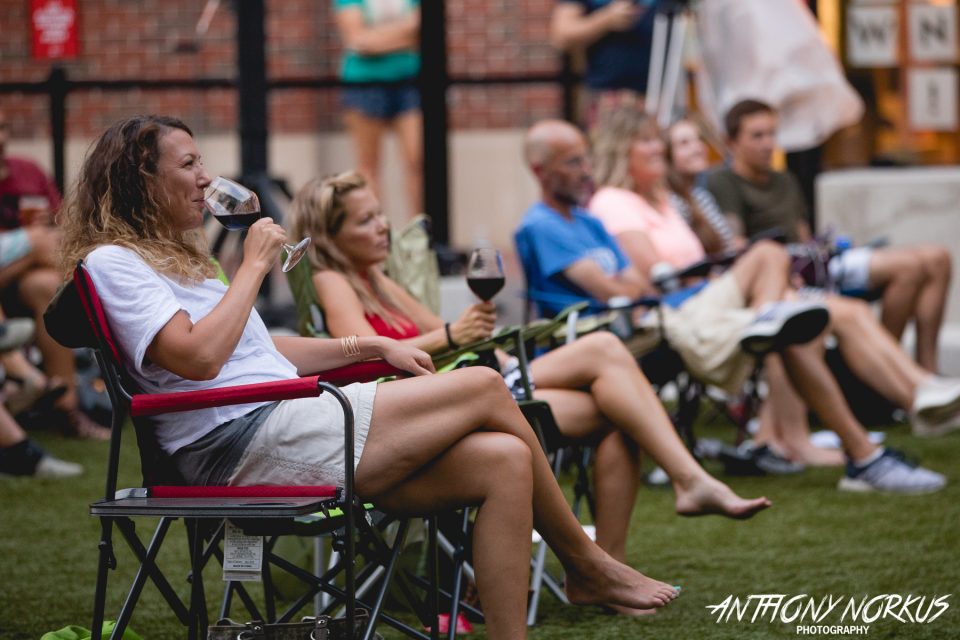 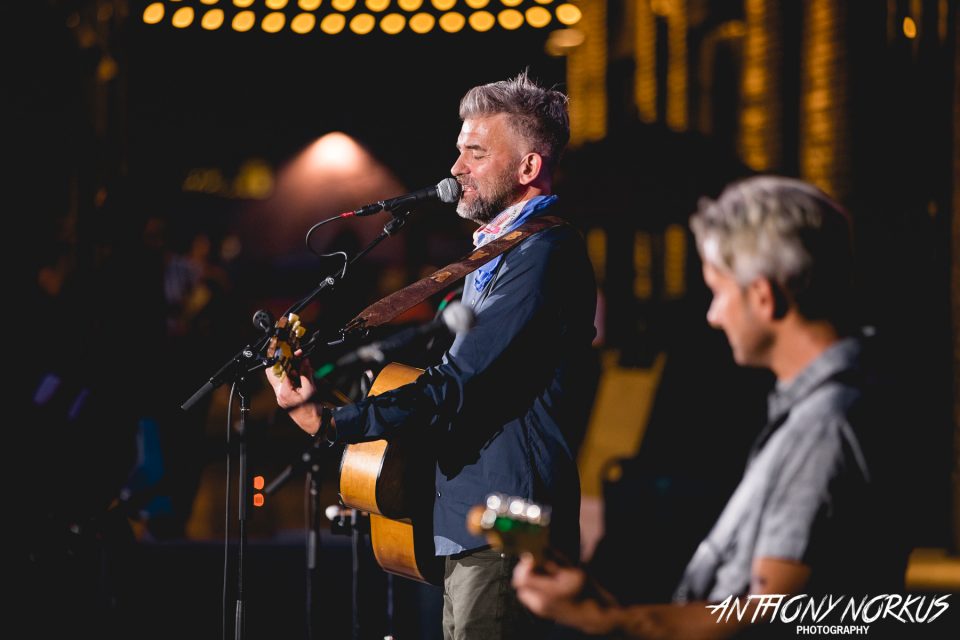 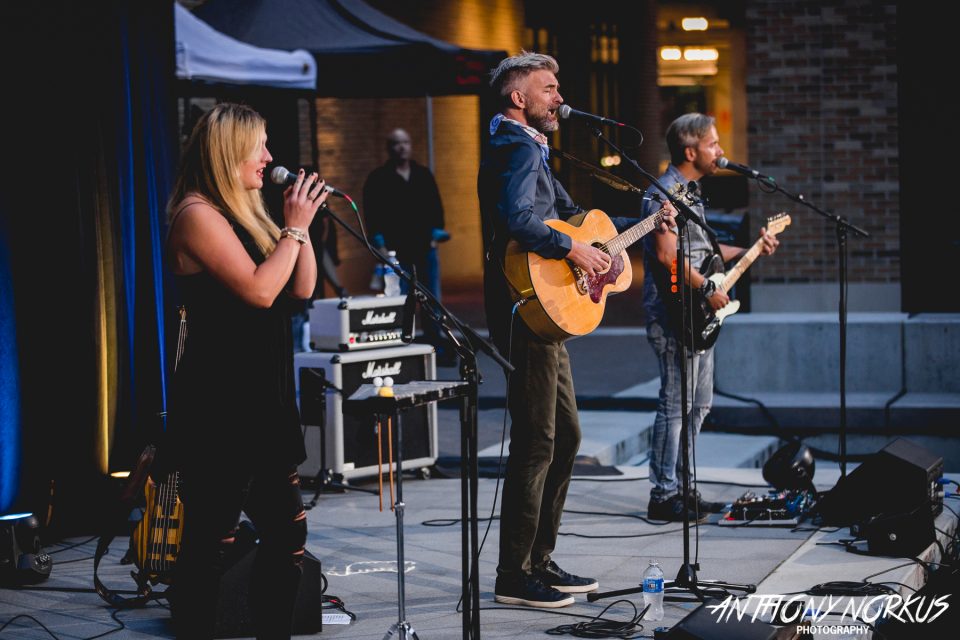 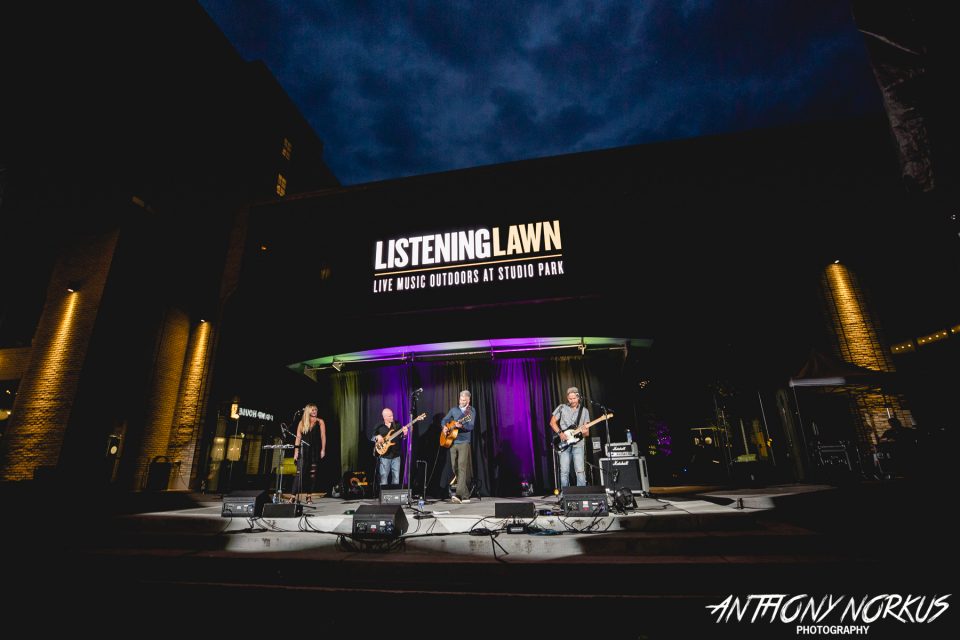 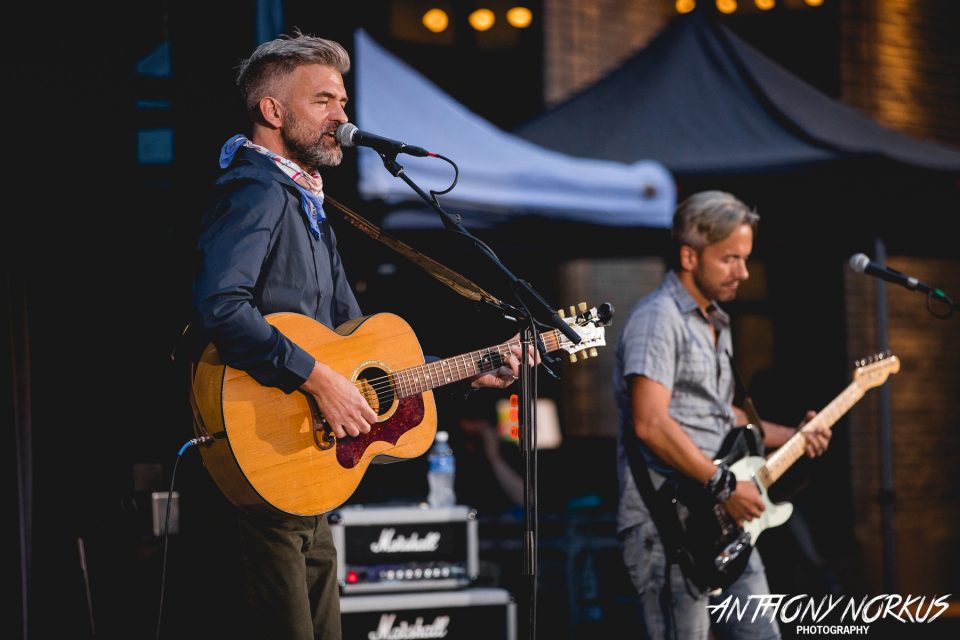 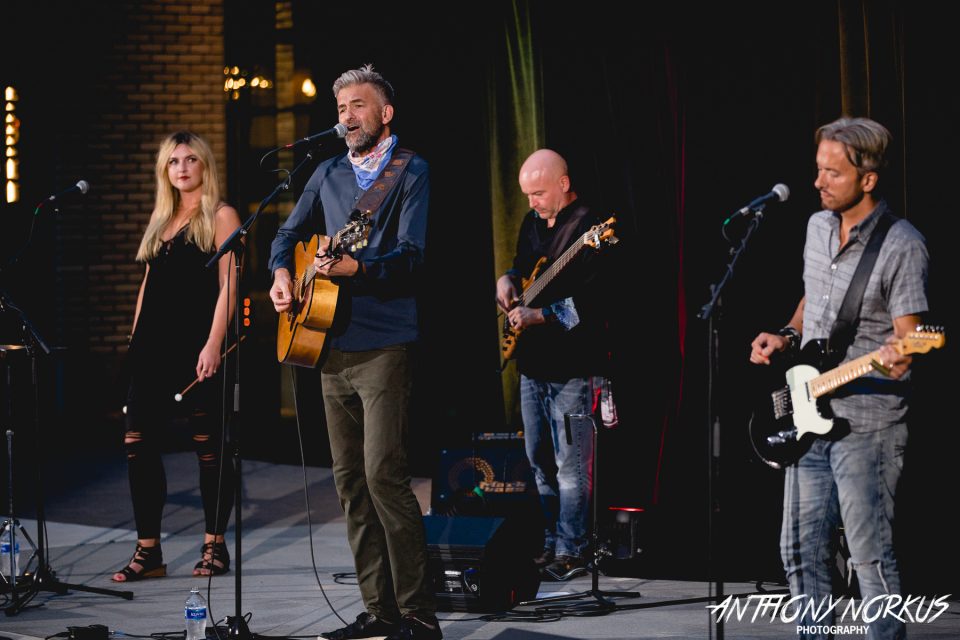 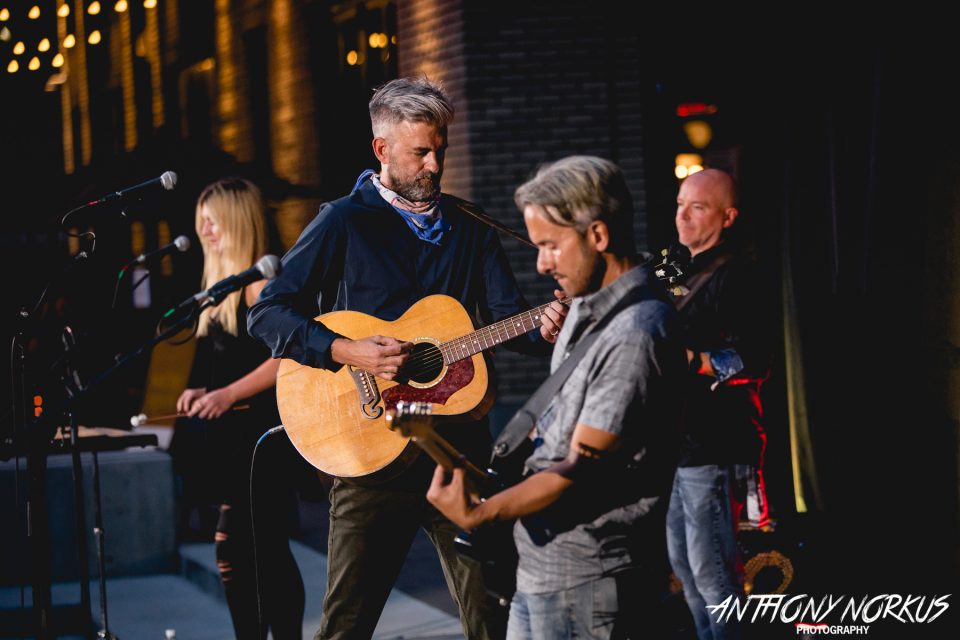 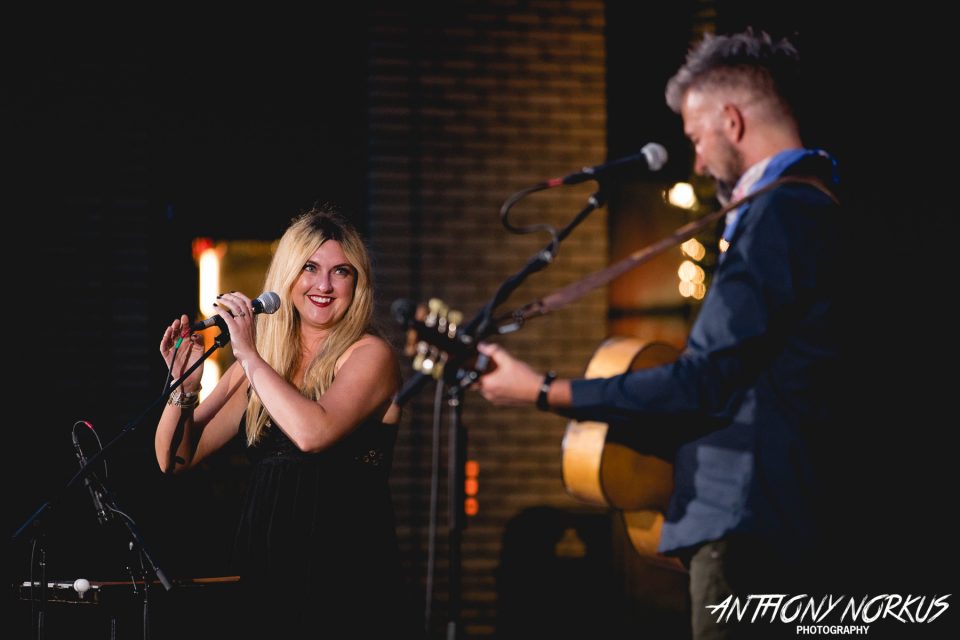 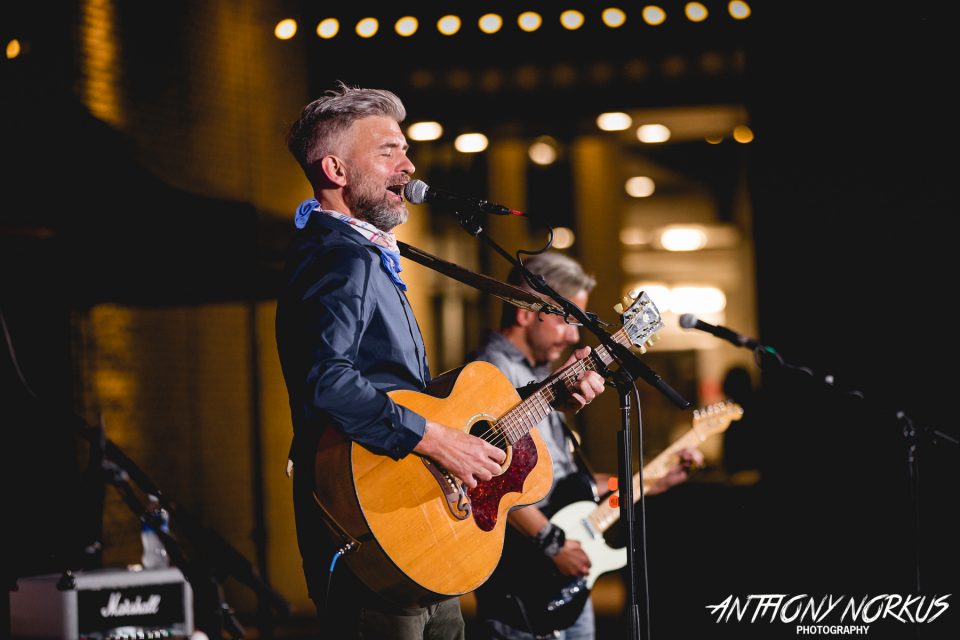 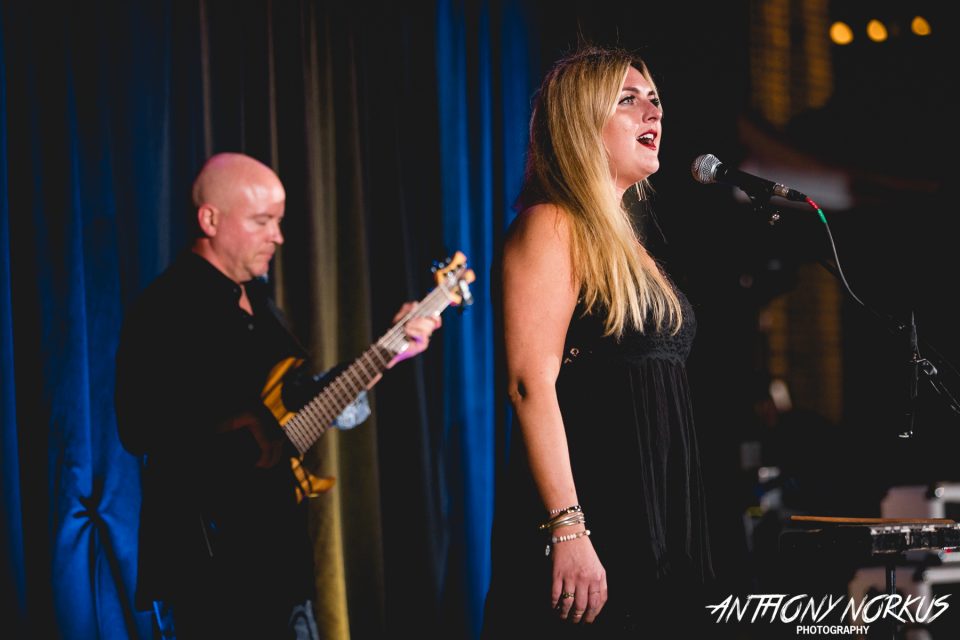 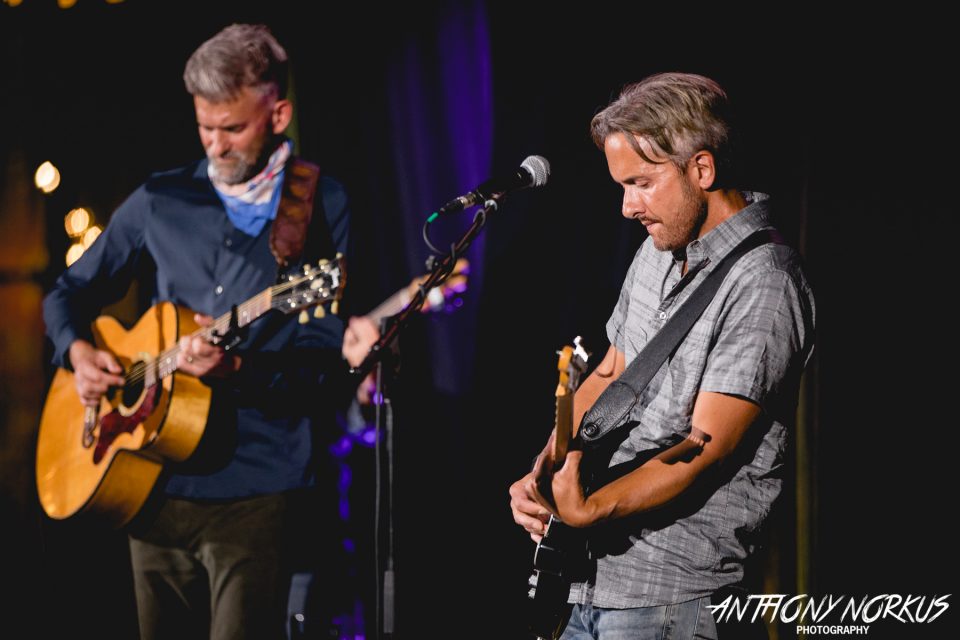 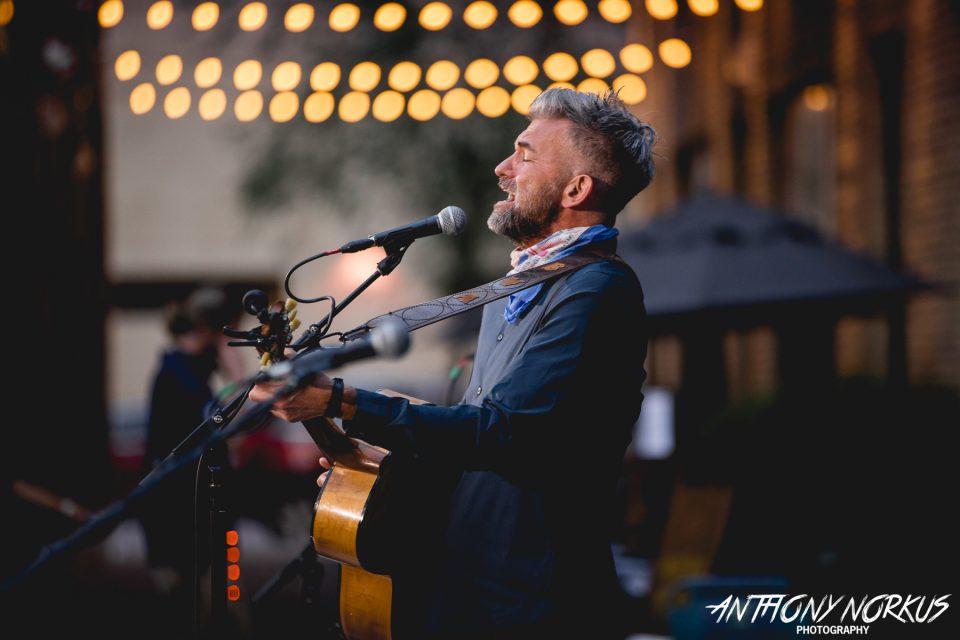