The Detroit music festival wrapped up Sunday night after two days of fun in the sun for thousands of concertgoers. Revisit the action in this Local Spins recap and photo gallery. 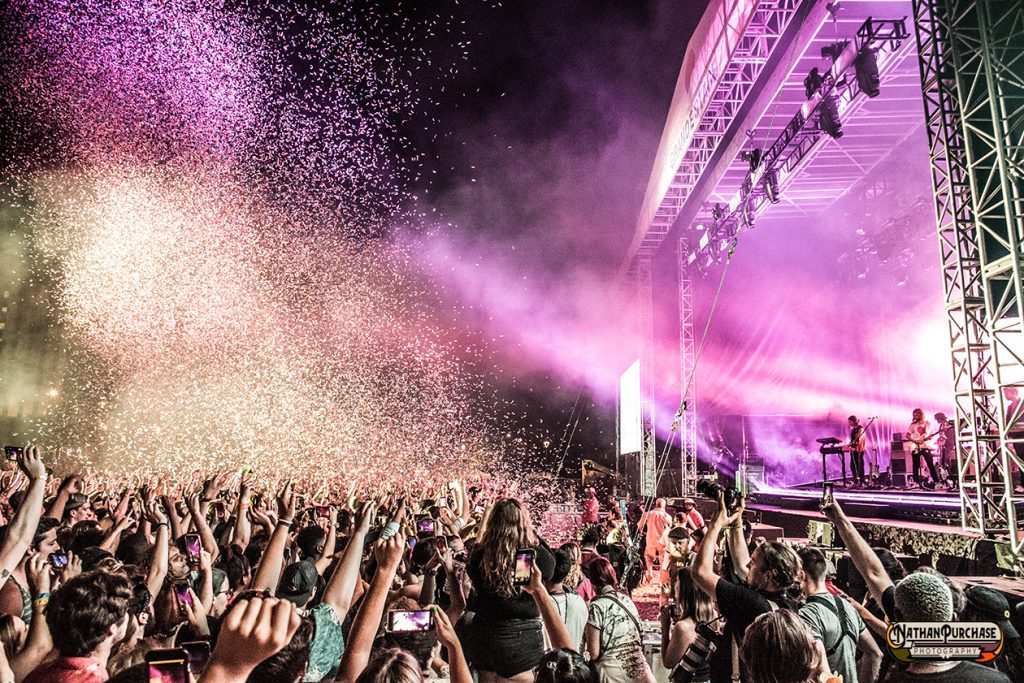 SCROLL DOWN FOR PHOTO GALLERY, LINK TO DAY 1 COVERAGE

As a cloud of confetti settled on the boot-stomped grounds of West Riverfront Park in downtown Detroit after an unforgettable set by Tame Impala Sunday night, a feeling seemed to linger in the air: Mo Pop Festival day two surpassed day one.

It went unspoken, but the sentiment was obvious as thousands of young fans cleared the festival grounds, several of them dancing down the street still belting the Australian band’s pop anthem “Eventually.”

With a lineup of music so diverse, perhaps it was a gamble. Sure, headliners Vampire Weekend and Tame Impala seem like two sides of the same indie-rock coin. But performing on separate nights amid the likes of rappers, R&B singers and pop punk bands among others, it was anyone’s guess how fans might respond. 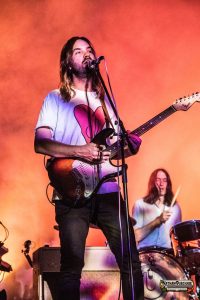 But Sunday just didn’t seem to contain an underwhelming set or crowd response, with supporting performances by Ella Mai, The Story So Far, Kali Uchis, Whitney, Yellow Days, Caamp, Tiny Moving Parts and Goth Babe, as well as Michigan’s own The Doozers and Craig Brown Band.

• Tame Impala – It became clear throughout the day that most of the excitement surrounding Mo Pop was building to its finale performance. In the five years that have passed since the release of “Currents,” Tame Impala mastermind Kevin Parker has become somewhat of a legend, as well as one of the most in-demand producers in the industry. Tame Impala managed to exceed these sky-high expectations. It was quite the production, with jaw-dropping replications of the wall of sound heard on the band’s albums. Live footage of the band performing was manipulated into a dazzling psychedelic light and projection show. Lights from the nearby Ambassador Bridge even made it into a few shots before twisting into an unrecognizable rainbow around Parker’s face. Fans seemed to know every word to the band’s two newly released singles, “Patience” and “Borderline” as well as almost every other song in the set, including “Elephant” and “The Less I Know The Better.” Explosions of confetti rained down to punctuate every show stopping moment.

• Uchis does Radiohead – I know, I know — another artist covering “Creep” by Radiohead. But Kali Uchis’ rendition of the tune was stunning and came totally out of nowhere. The energy of the rising star’s music and wonderful live band had the crowd roaring as the sun began to descend, but Uchi’s version of “Creep,” slower and more haunting than the original, stopped everyone in their tracks. No one quite knew how to respond. I clapped. 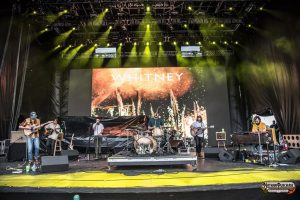 • Whitney – Singing drummer! I’m reminded of the best reason to attend a music festival: take a chance on an act you haven’t heard of, and for better or worse, you might be surprised. With Chicago’s Whitney, it was certainly for the better. In the middle of the afternoon, the band’s relaxed, slightly folky pop-rock seemed to be just what folks needed. Some gathered in front of the stage to sing along with the band’s hit single “No Woman,” and others kicked back on inflatable couches out in the field, but they were all locked in as though the venue were a small club.

• Ella Mai – The crowd seemed to play a game of stage ping pong all weekend. With Mo Pop’s two stages so close in proximity, many fans would catch some of one artist’s set before ducking out early to secure a good spot for the next act. I fully anticipated being one such ping pong player as English R&B singer Ella Mai took the stage ahead of Tame Impala. However, I couldn’t leave. Mai’s stage presence is a testament to the allure of a charismatic pop star. With utter confidence, Mai commanded a massive crowd (more than half of which didn’t seem to know her music) with a fantastic voice and perhaps the grooviest rhythm section of the whole festival. It was transfixing. 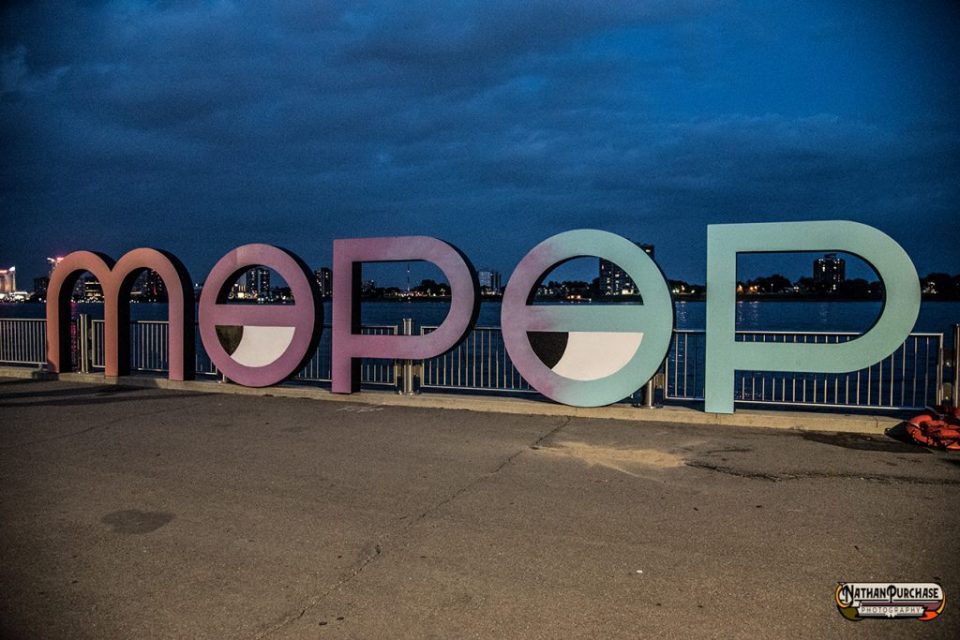 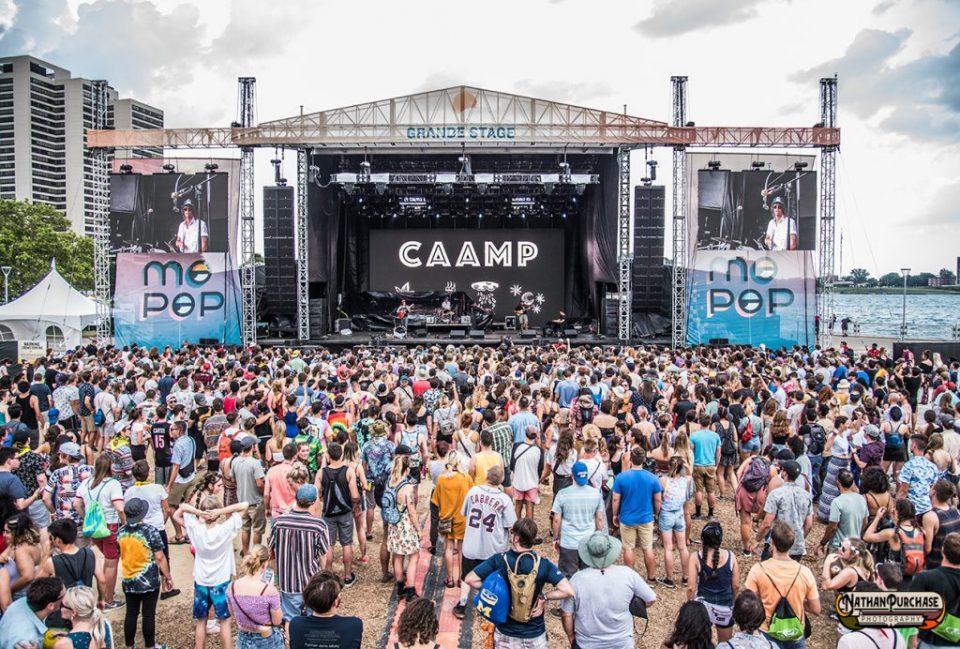 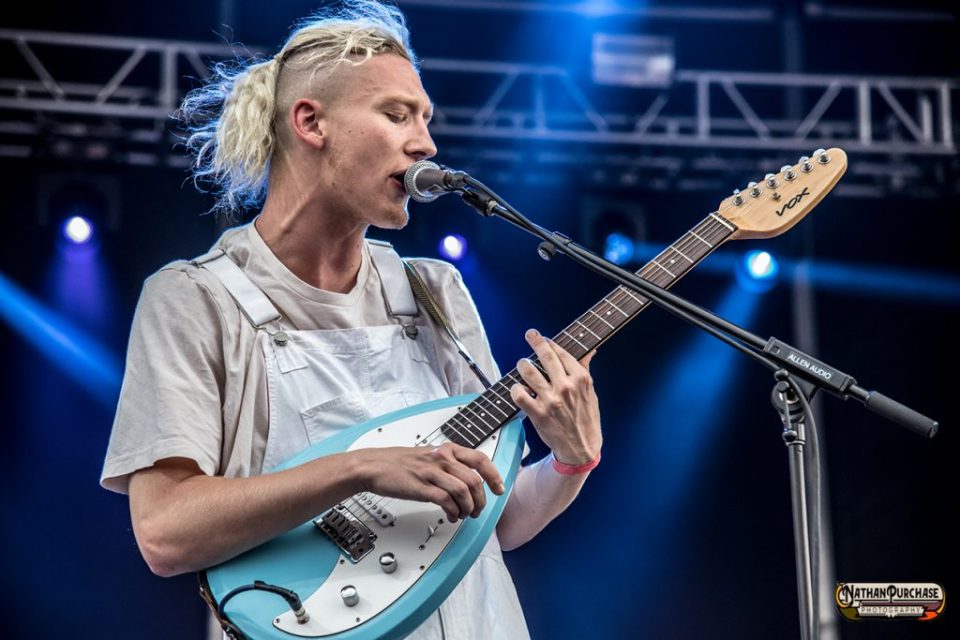 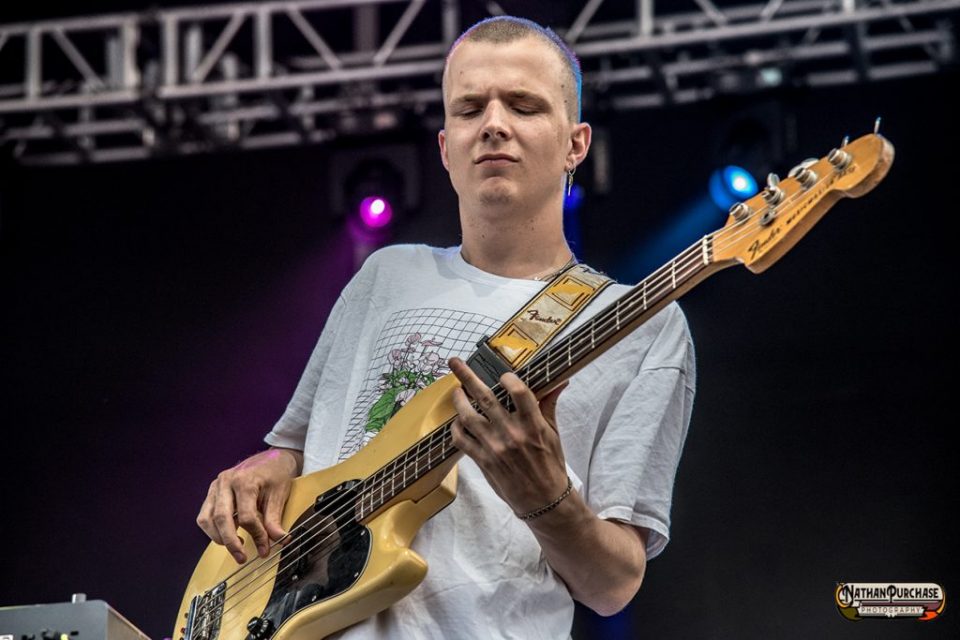 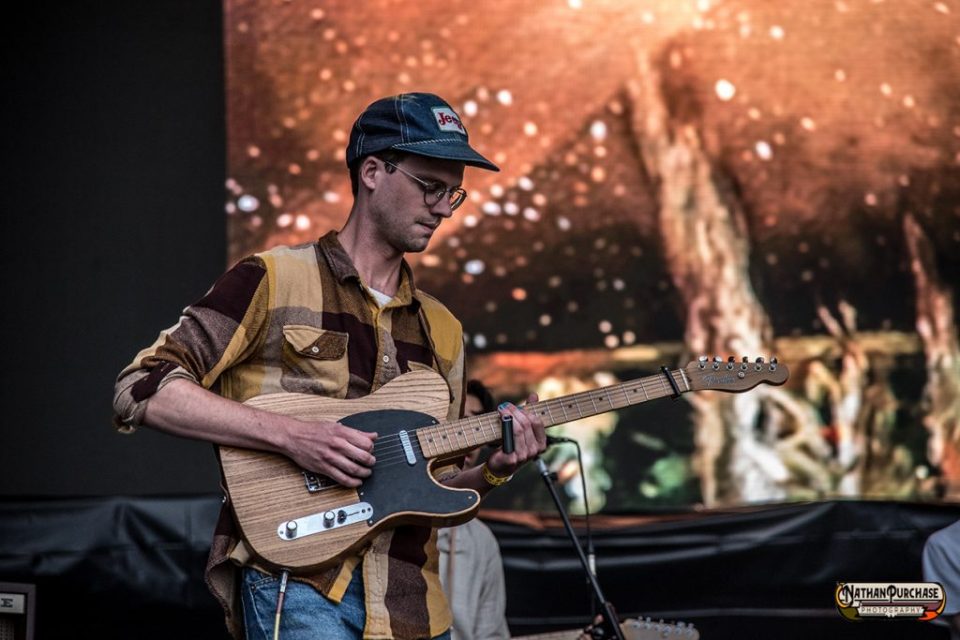 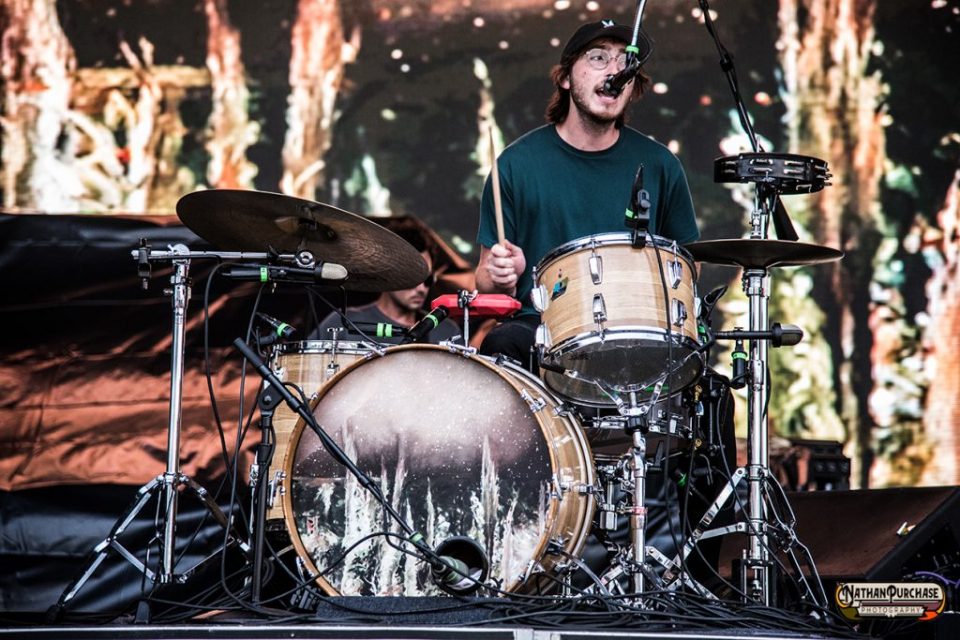 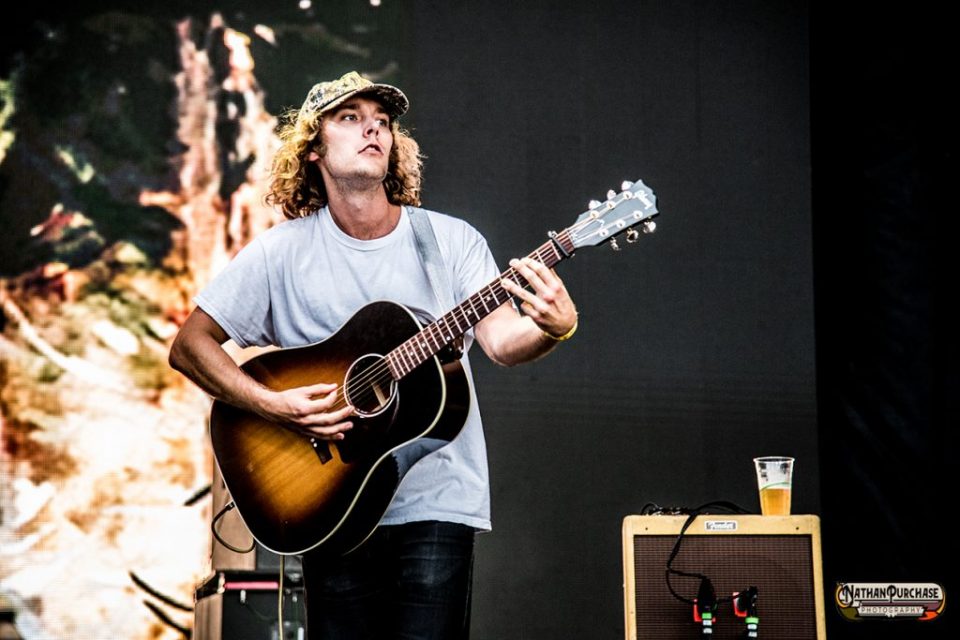 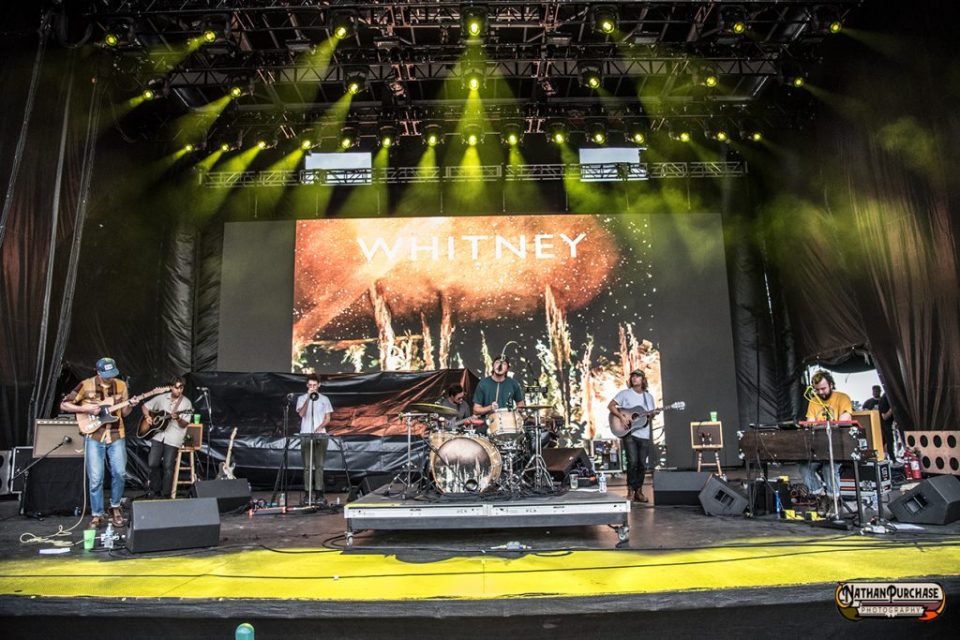 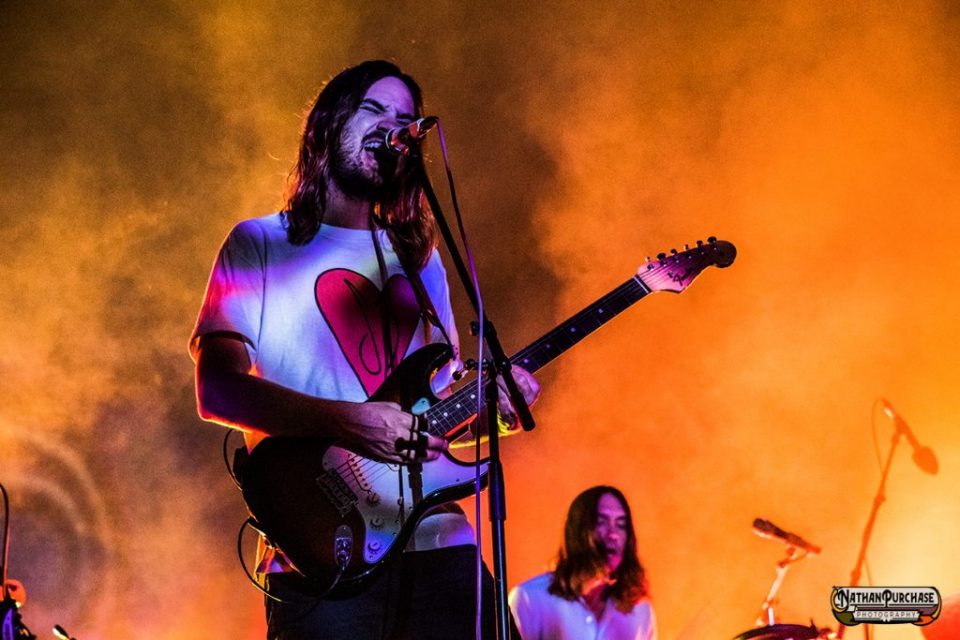 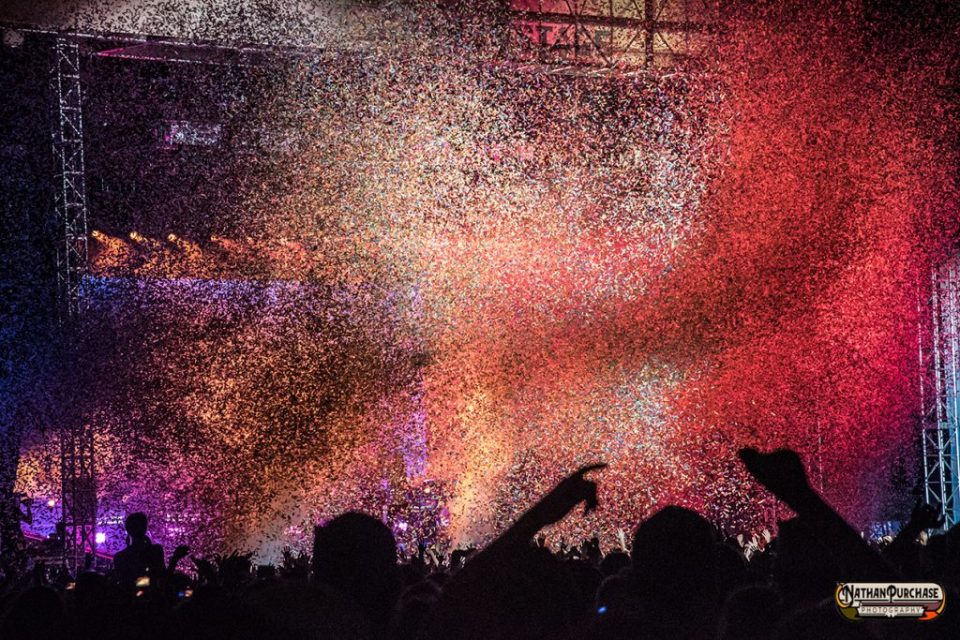 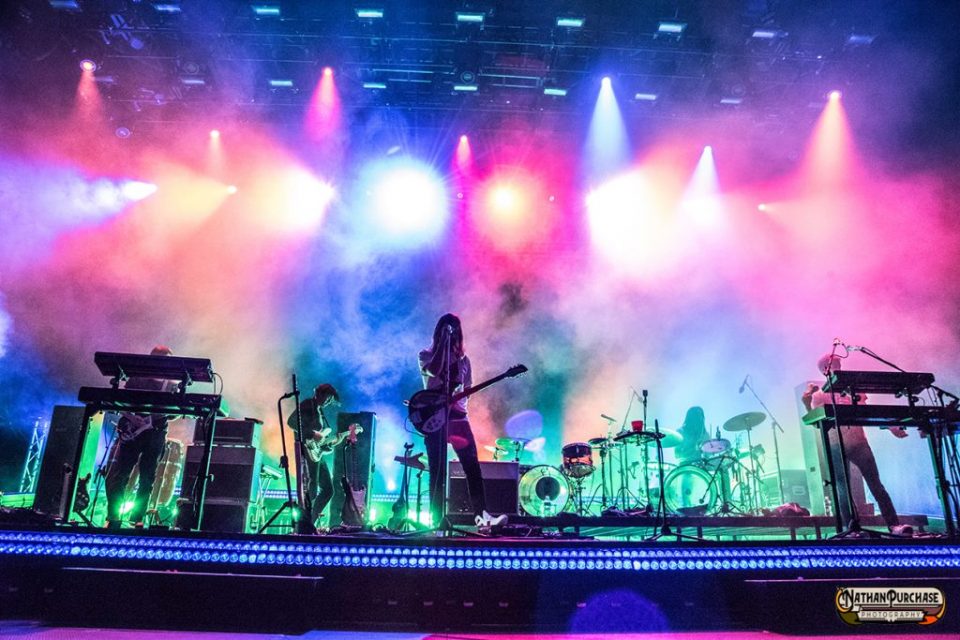 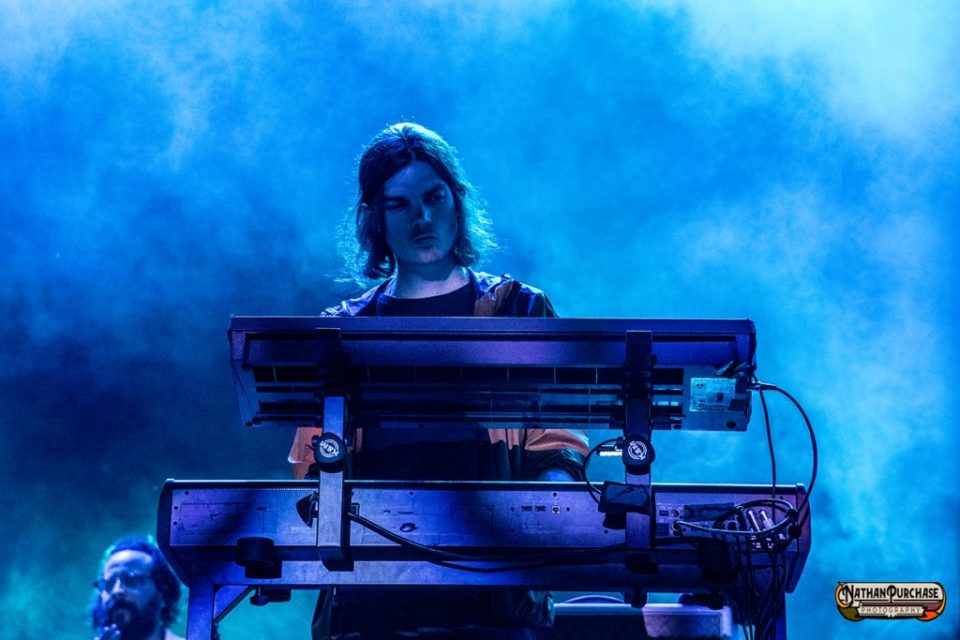 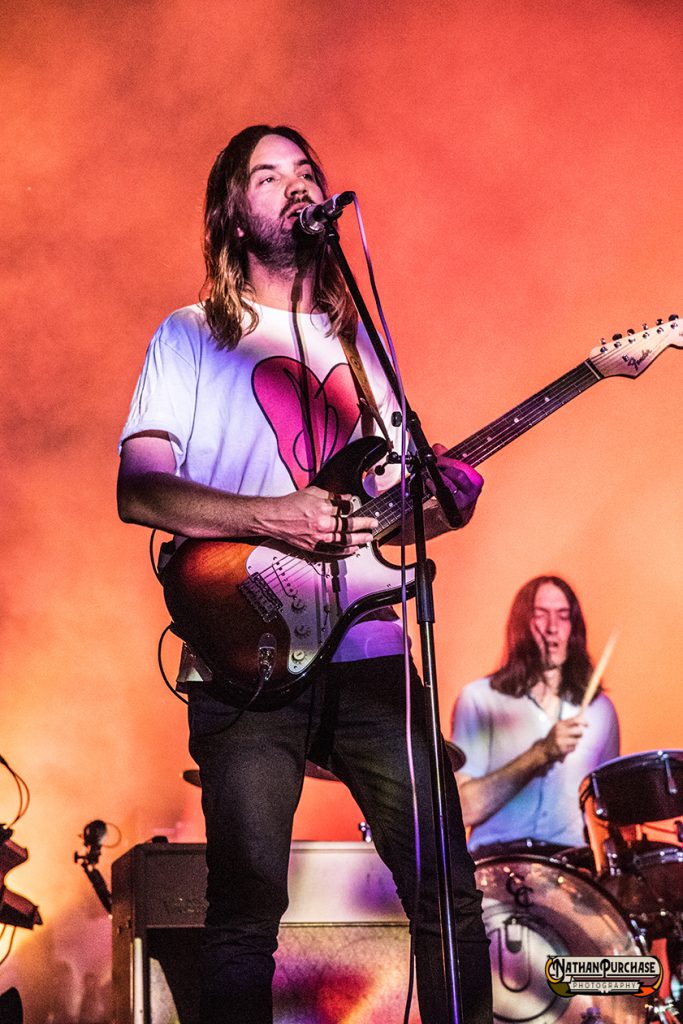 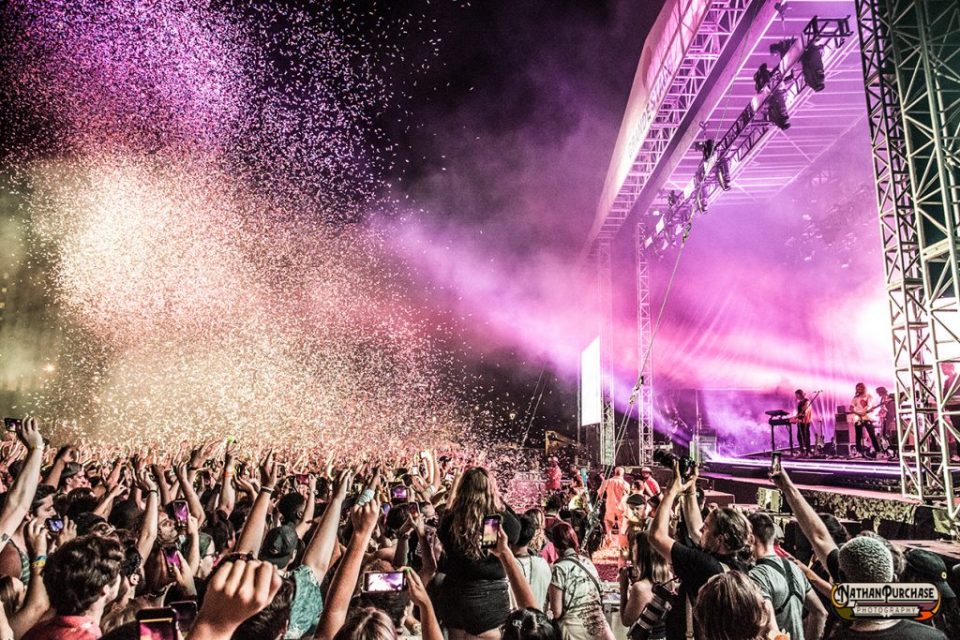 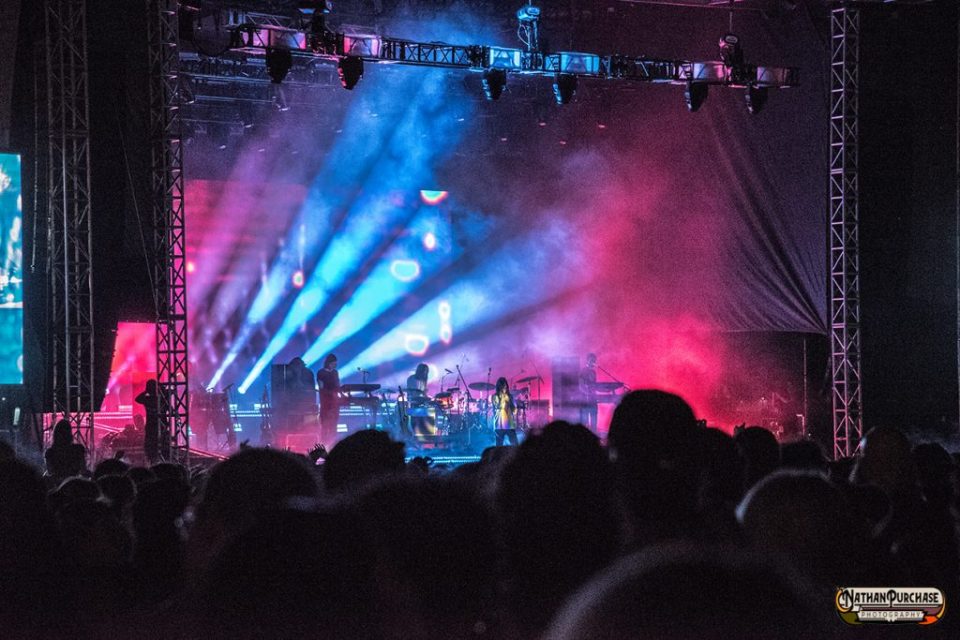