Grand Rapids-area bars, restaurants, concert venues already jolted by cancellations due to the crisis now must be closed. Some had predicted a complete shutdown and now, more concerts will be canceled. 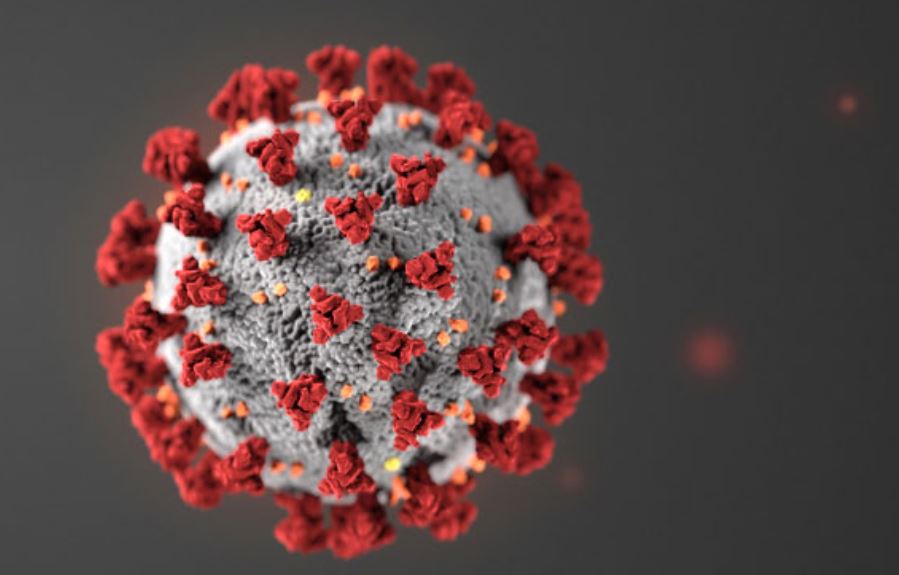 Escalating Situation: With more confirmed cases of COVID-19 in Kent County, tougher restrictions have been imposed.

UPDATE: Michigan Gov. Gretchen Whitmer, who earlier closed all bars in the state and limited restaurants to take-out services only until March 30, has extended the shutdown through April 13. It means that literally hundreds of concerts and live performances across the state have been canceled, leaving many musicians to host online, live-streamed shows for fans from their own homes.

As one Grand Rapids venue and restaurant owner put it, “That changes everything.”

The Kent County Health Department on Sunday limited bars, restaurants and entertainment venues to hosting 50 percent of their approved capacity in order to fight the spread of the COVID-19 coronavirus.

And several hours later, Gov. Gretchen Whitmer did what many had feared: She closed all bars and limited restaurants to take-out only. 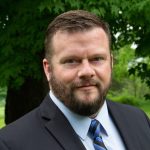 “This means that a restaurant or bar with a normal occupancy of 150 will now be limited to 75 patrons in addition to employees,” London said.

And that means area bars, restaurants and concert venues already canceling numerous shows due to the COVID-19 crisis may have to consider scrapping all entertainment or taking even more drastic actions.

SOME PREDICT A COMPLETE SHUTDOWN OF BARS AND VENUES IS IMMINENT

Dan Verhil, owner of Grand Rapids’ One Trick Pony, said he plans to keep the restaurant open and continue to host live music on Thursdays and Saturdays. But the new 50-percent limitation could force him to cancel Saturday’s appearance by the popular classic rock band Mid-Life Crisis, which usually packs the venue.

He said he can’t afford to host a show like that if his capacity is limited to 50 percent. 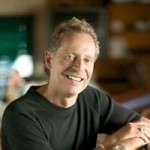 “That changes everything,” Verhil said. “It’s a new adventure and you have to adjust on the fly.”

Calin Skidmore, a partner in SpeakEZ Lounge, said the restaurant could survive limits on capacity but would cancel entertainment for the rest of the month. But he’s convinced far more devastating restrictions will be imposed.

Nicole LaRae, booking and venue manager for The Pyramid Scheme, which already has postponed or canceled some shows because of decisions by the artists, said she, too, anticipates a shutdown.

Ted Smith, co-owner of Tip Top Deluxe Bar & Grill, said “with most our local band shows we can deal with the reduced capacity. For some national shows, I’ll have to talk with agents.”

The push to limit crowd size has grown louder in recent days: The Centers for Disease Control & Prevention recommended Sunday that people across the country should avoid gatherings of 50 or more for the next eight weeks.

A fourth case of COVID-19 has been found in Kent County in a man in his 20s male who is recovering well at home, London said. Ottawa County also reported its first case of the coronavirus.

“We don’t take these actions lightly. We’re trying to walk a fine line betwen overreacting and underreacting,” he said. “This will present significant challenges for hundreds of businesses throughout the county.”

The 50-percent capacity rule also applies to casinos and to exercise facilities.

Gov. Gretchen Whitmer on Sunday stopped short of shutting down bars and restaurants in Michigan to fight the spread of COVID-19 or creating a statewide capacity reduction.

During a Sunday evening press conference, Whitmer said she had been conferring with fellow governors, some of whom have ordered closures. “We’ll learn more about these next steps in the near future,” Whitmer said.

The number of confirmed COVID-19 cases in Michigan has gone from 0 to 45 this week, she said.

The governor called on the federal government, which has already declared a national emergency, to institute a national disaster, in order to open Federal Emergency Management Agency coffers for unemployment payments to the self-employed.

NEW RESTRICTIONS COULD BE TOUGH ON THOSE HOSTING ST. PATRICK’S DAY PARTIES

Whitmer said the Michigan Gaming Control Board is working with casinos to implement temporary closures, due to the number of people they attract and the close contact they have. Gun Lake Casino near Wayland announced its temporary closure on Saturday.

Earlier Sunday, Michigan Attorney General Dana Nessel and state business leaders had urged the establishments in the state to cut their capacity numbers in half. 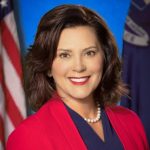 But, Ellis said, he hoped that voluntary capacity cutting, which would allow patrons to maintain a distance from other people, would avoid an order to shut down bars and restaurants completely.

“The industry is on the front line” for preventing spread of the coronavirus, Winslow added. He urged restaurants to focus on take-out and delivery food orders. Nessel suggested that the public keep tipping as if they were eating in the establishment to help out servers.

Proprietors who violate Gov. Gretchen Whitmer’s executive order to limit gatherings to 250 people could face not only misdemeanor charges, but loss of their liquor licenses, Nessel said.

Venue owners are responsible for knowing how many people are in their establishments, she said. Michigan State Police Col. Joe Gasper said that law enforcement is prepared to make sure the governor’s order is upheld.