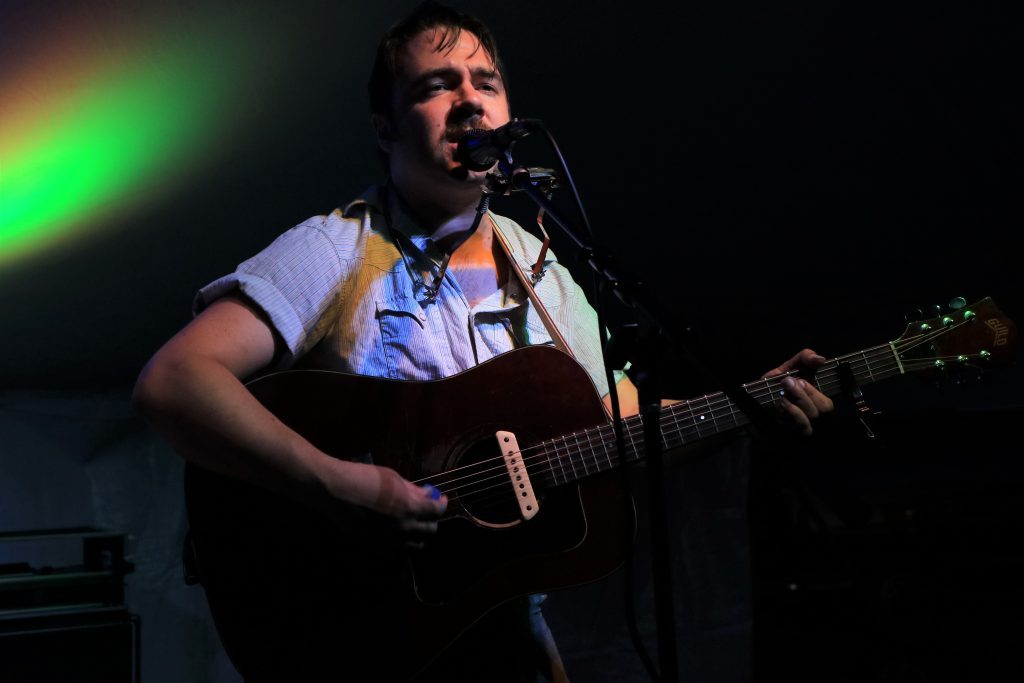 From Punk to Beautiful to Sad to Perfect: Nathan Kalish reveals his influences. (Photo/Anna Sink)

EDITOR’S NOTE: All musicians trace their inspiration to key recordings that captivated them and influenced their own music. Today, Local Spins writer Ross Boissoneau showcases the albums that changed the world for Sparta High School grad Nathan Kalish, along with a current favorite. Plus, scroll down for a Spotify playlist of all the artists, including a track from Kalish’s latest album.

It’s almost 600 miles from Sparta to Nashville. Nathan Kalish took the roads less traveled along the way, performing 200-plus gigs a year across the country. Kalish, who now calls Music City home, gigged around the Grand Rapids area for years before crisscrossing the country to showcase his song stylings. They bridge country, Americana and honky-tonk, and his music has been compared to that of icons such as Steve Earle, Gram Parsons and Merle Haggard. He’s currently working on an album scheduled to come out next year, his 10th recording. “I just did ‘Red Barn Radio’ (a long-running radio program). It was my first show in a year. It was filmed and broadcast, but there was no audience,” he says. That may change – he’s supposed to tour Europe later in the year. “We’ll see what happens,” he offers. 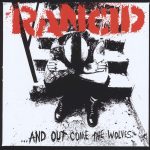 1. Rancid, “And Out Come the Wolves” – They were punk, but they were more than that. The music was aggressive, fast, with reggae and ska. The got compared to The Clash. My favorite bass solo in the world is on the first song. I was a kid. When you’re a kid, you don’t analyze the music. Most of the music I grew up hearing in the house I still listen to occasionally.
Listen: “Time Bomb” 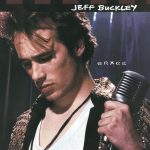 2. Jeff Buckley, “Grace” – It’s really beautiful. And sad. It’s the only one (released) before he died. I love the guitar work. His voice is pure. The guitar was, too, with not a lot of effects. Radiohead and Coldplay (used similar) falsetto. There was blue-eyed soul, indie rock. It changed my view of music.
Listen: “Lover, You Should’ve Come Over” 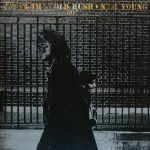 3. Neil Young, “After the Gold Rush” – For me, it was the perfect album at the perfect time. It’s a simple record, yet more adventurous (than Young’s previous efforts) with psychedelic guitar, fuzz guitar.
Listen: “Southern Man” 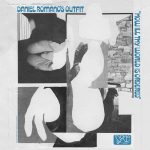 Currently Loving: Daniel Romano – He’s put out about 10 albums this year. Some were with a whole band recorded live. His was the last show I went to see before everything shut down, at the Mercy Lounge in Nashville. There were horns, backup singers. It was the tightest band I’ve ever seen in my life.
Listen: “A Rat Without a Tale”

MUSIC THAT CHANGED HIS WORLD: The Nathan Kalish Playlist on Spotify