Longtime Grand Rapids-area sound engineer/musician Kurt Ehinger is a mainstay when it comes to providing fans with stellar concert experiences. Today, he reveals the albums that influenced him most. 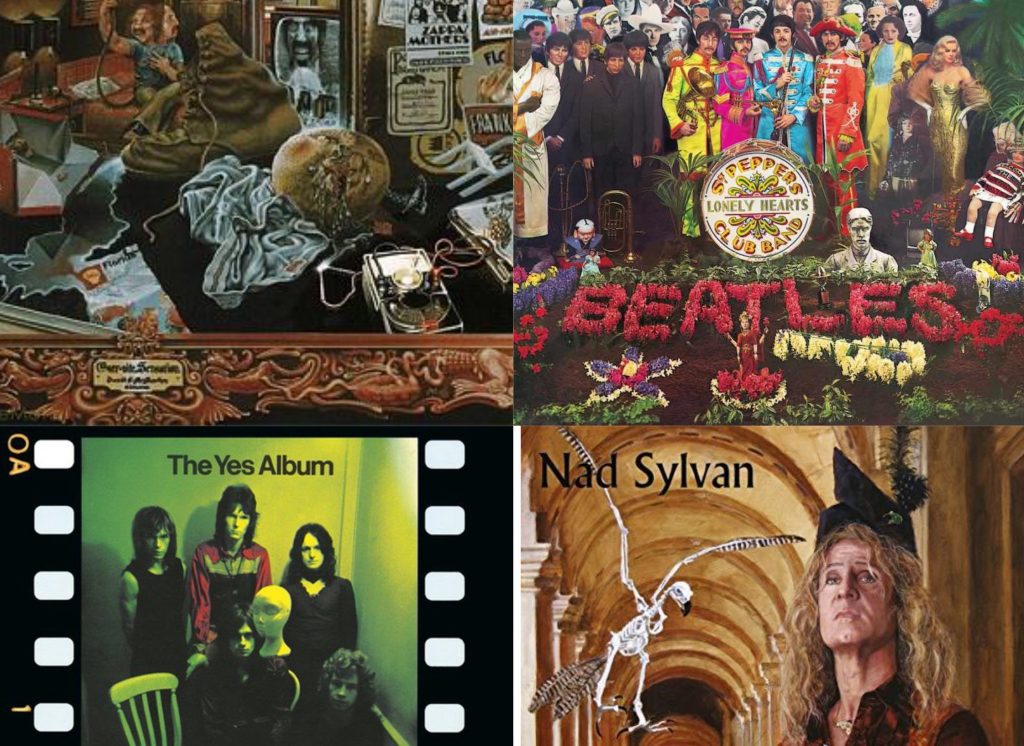 Leaning Toward Complexity: Some of the albums high on Kurt Ehinger’s list.

EDITOR’S NOTE: All musicians and music industry professionals can trace their inspiration to key recordings that captivated and influenced them. Today, Local Spins writer Ross Boissoneau continues our series by revealing the albums that changed the world for Grand Rapids-area sound engineer Kurt Ehinger.

That’s because for the past several years he’s worked as a sound engineer for countless concerts across the area. Ehinger has worked with students and professionals, from the Byron Center Jazz Orchestra to the Pizzarelli family (jazz guitar greats Bucky and his son John Pizzarelli), as well as the St. Cecilia Music Society, WGVU, WYCE-FM, Frederik Meijer Gardens & Sculpture Park and the West Michigan Jazz Society (which launches its Monday night “Jazz in the Park” series at Walker’s Millennium Park on June 7). 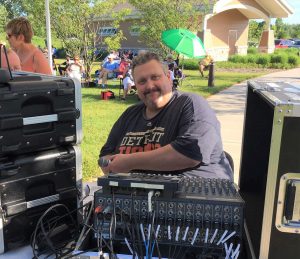 Ehinger credits several people for his love and ear for music, especially his junior high and high school music teachers David Bass and Jim Mollema at Rockford Public Schools. “I take it back to Mrs. Buckingham in 1st grade. She was a piano teacher and I got exposed to music first hour every day. That got me excited and I studied with her at recess. In 2nd grade, I took lessons and joined the band program in 6th grade.”

From piano and sax he branched out to guitar and percussion. As active a listener as player, Ehinger says he enjoyed turning his friends on to new music from his musical heroes. “I loved being the guy that stopped and started the music. ‘Did you hear that?’ I enjoyed playing the music. Did I want to be a musician? I lived and died with music, (but) I saw friends with more talent living out of their cars.” Hence the turn to sound, both providing live sound and DJing. 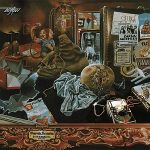 1. Frank Zappa, “Over-Nite Sensation/Apostrophe” (1973) – I got involved with DJing with turntables and two cassette players. I got into music engineering and wanted to find the difficult things. There was a lot of overdubbing on that album. A question always asked is, “Does humor belong in music?” Hell, yeah. That album really showed me what could be done. Great musicianship, great production and engineering.
Listen: “I’m the Slime” 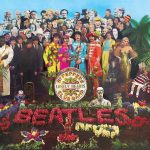 2. The Beatles, “Sgt. Pepper’s Lonely Hearts Club Band” (1967) – Because of its complexity. Pocket trumpet? Strings? Who does that? It proved music could have classical, jazz, rock influences. Skiffle, too. It was a concept album. “Tommy” and “Quadrophenia,” the writing of Pete Townshend told a story, too.
Listen: “Sgt. Pepper’s Lonely Hearts Club” 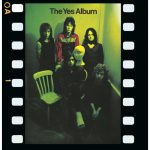 3. Yes, “The Yes Album” (1971) – I used to try to figure out which instruments were being used. The odd time signatures: My mom would come in, and I have headphones on, counting 9 over 7. I’d dissect it. I loved music that really challenged me. That’s why I enjoyed Yes. It was exploratory. It’s like eating curry at an Indian restaurant for the first time. Try to break the recipe down: there’s cumin, curry powder. Here, it’s a Rickenbacker bass with a pick, a lute. It led me into music production.
Listen: “Yours Is No Disgrace” 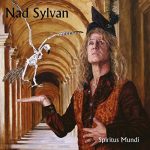 MUSIC THAT CHANGED THE WORLD: Kurt Ehinger’s Playlist on Spotify