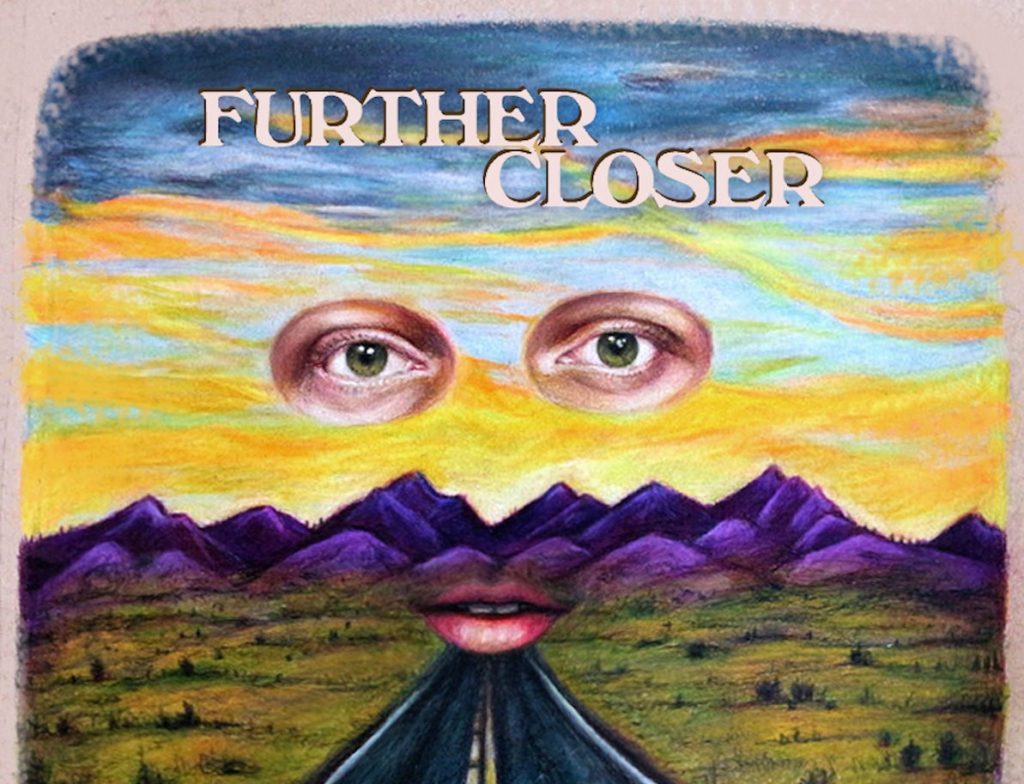 A Tour de Force: Further Closer’s new album, “Pinch Me, I Must Be Dreaming.”

A stay-at-home pandemic doesn’t mean West Michigan artists have been idle when it comes to churning out new material.

Many bands already had planned to drop new albums this spring, and while shows promoting these recordings were canceled or pushed back, fans can still enjoy the music via digital releases.

This roundup features a blend of indie-rock, folk-rock, ambient and slowcore collections. Check out the reviews and listen to songs from each of the featured artists. 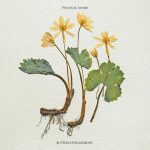 What Stands Out: According to founding member Caleb Waldvogel, Political Lizard’s main strategy in writing the band’s sophomore album was to take the rulebook and throw it out the window. Thematically and stylistically, “Buttercup Bloodroot” is a bit of a patchwork quilt, sewing together different musical directions and motifs into an impressive and diverse work of art that is uniquely Political Lizard’s.
Digging Deeper: The diversification and expansion in the band’s sound is partially due to the addition of two new members, drummer Miles Ferguson and multi-instrumentalist John Bomer. Whether it’s a tender horn section on “Jack & Jill” or the peppy electric guitar and bell arrangements that close out the title track, it’s clear that “Buttercup Bloodroot” is a giant step forward for the band.
Perfect For: Coffee, contemplation and musical inspiration. – Devin Dely
Website: https://www.politicallizard.com/
Listen: “Woman on the Moon” 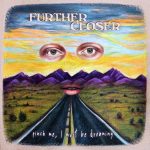 Further Closer
“Pinch Me, I Must Be Dreaming”

What Stands Out: Further Closer is a self-described “folk-rock orchestra” fronted by Jake Kalmink of The Fever Haze. On the group’s second full-length album, this orchestra sounds less like a solo project for Kalmink and more like a band playing to its strengths, which include blending lush, diverse instrumentation with catchy, down-to-earth folk-rock tunes and catchy riffs. This is the kind of record that deserves a few close listens if one wants to pay attention to all its intricate pieces.
Digging Deeper: Despite sounding like a tight-knit band, at its core Further Closer is anchored by Kalmink’s powerful and personal songwriting. The work that went into this album is clearly a labor of love; tracks like “I Am A Mountain” bear the mark of a songwriter who has reached deep inside his heart to bring out the music and words from within and share them with the world. At times Springsteen-esque, at other times recalling Dylan, “Pinch Me” is a songwriting tour de force and a delight from start to finish.
Perfect For: Fans of Bruce Springsteen, Wilco, and Dr. Dog. – Devin Dely
Website: https://www.facebook.com/furthercloserband
Listen: “Full Steam” 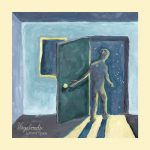 What Stands Out: Grand Rapids songwriter Luke Dean has released a new album under the moniker Vagabonds. Opening with a slow-burning instrumental that crescendos in an explosion of ambient guitars, drums and strings, “Breath” starts by setting an expansive tone. The six-song album continues by meandering through the halls of the human spirit and examining raw emotions. The title track offers a longing, melancholic sentiment, driven by wandering electric guitar, gentle piano chords and sweeping strings. One of the album’s standout tracks arrives with “Franklin SE.” The track begins with an electric guitar loop and Dean’s genuine, image-building voice. From there, things evolve with plucked strings and a rhythm section that seamlessly drops in for a distinctive groove.
Digging Deeper: Luke Dean’s ponderings about the gray areas of life come across as a tangible, lived-through pain that can be felt while listening. The record has a way of exploring the beauty both in the mundane and in the healing from grief. It is no doubt a cathartic listen.
Perfect For: Easing the mind of existential woes; feeling the comfort of a warm, sonic embrace. – Ricky Olmos
Website: https://www.facebook.com/VagabondsMichigan
Listen: “Franklin SE” 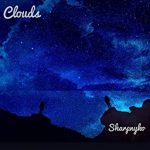 What Stands Out: A lush landscape emerges when the beat drops on album opener, “Cross My Eyes.” Dreamy synths and floating pianos dance around each skillful rhyme. “Now You Only” picks up the pace with a quick-moving rhythm and synth basslines. The title track, “Clouds,” is a heartfelt song exploring the rifts of a weathered relationship, with spacey synth textures that drift by a longing refrain. Closing the collection of songs, “Anxiety” explores the nostalgia of youth while ruminating on the mounting pressures of growing older.
Digging Deeper: “Clouds” is an honest exploration into some important themes. Though its instrumentation is fairly sparse, its elements work well together. Its strongest points are its inviting melodies and sung choruses.
Perfect For: A grooving laid-back listen; a contemplative night-time drive through the city. – Ricky Olmos
Website: https://www.facebook.com/Sharpnyko
Listen: “Clouds” 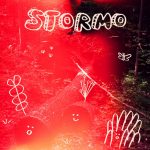 What Stands Out: Stormo’s self-titled debut is an enjoyable, albeit brief collection of guitar-driven, slowcore indie. The group is the result of a creative partnership between college friends Jonah Craker and Ben Ferrell, who met at Grand Rapids Community College in 2018. On their debut EP, released April 10, the duo highlights a knack for creating short, hook-laden bouts of lilting guitar rock. The instrumentation is clean and well-mixed, and although a few of the tracks feel like a teaser rather than a finished product, that’s completely understandable: “Stormo” is just the tip of the iceberg, as Craker and Ferrell are currently working on what will undoubtedly be a captivating full-length album.
Digging Deeper: The EP opens with “Cigar,” a mid-tempo track that immediately showcases Stormo’s ability to weave together guitar riffs into. The vocals draw comparisons to contemporary acts like Peach Pit, getting the point across without taking up too much of the spotlight. Closing track “Passerine” is one of the finest moments on the EP, and is sure to whet fans’ appetites for future releases by the band.
Perfect For: Bonfires, fishing or lying in a hammock. This is music for slow summer afternoons. – Devin Dely
Website: https://stormooo.bandcamp.com/releases
Listen: “Solace”