This week’s edition of Local Spins on WYCE wrapped up the radio station’s Fall Fund Drive with new music from a host of artists, plus some classics by veteran players. Listen to the full podcast. 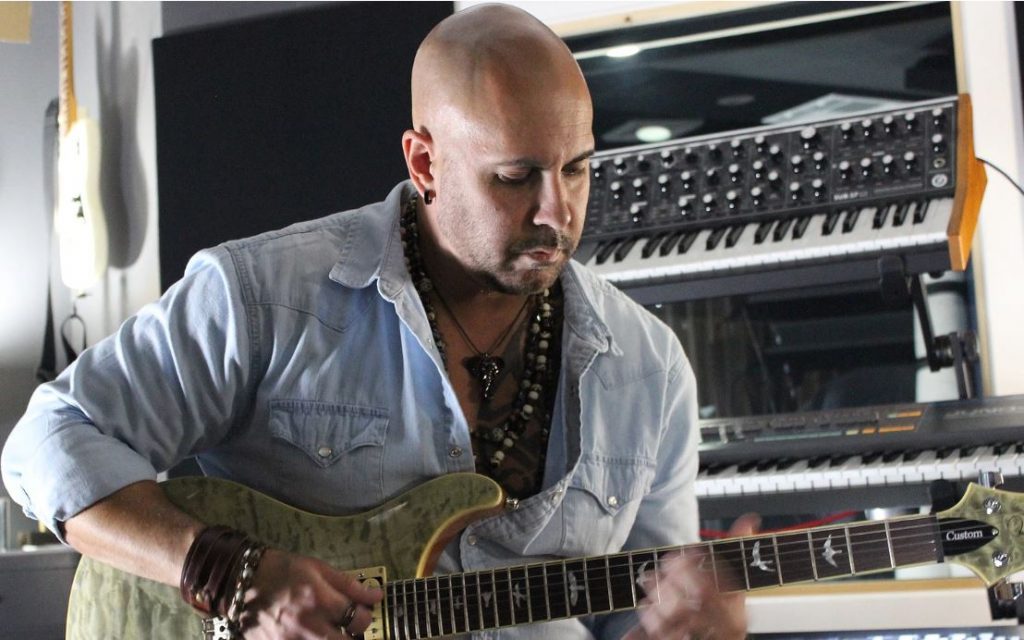 SCROLL DOWN FOR PODCAST

Over the past year, the Local Spins on WYCE radio show has featured the music of 500-plus local and regional artists, including more than 200 song debuts by Michigan bands and solo acts.

On the final day of WYCE-FM’s Fall Fund Drive, listeners (and donors) got a real treat with: 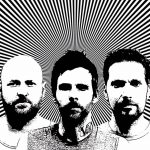 • The first single, “Everything As It Was,” from Americana band Roosevelt Diggs’ long-awaited, upcoming new album, “Better Days”‘;

• A hard-rocking gem, “Back to Life,” from Grand Rapids’ Moto (which hosted an album-release party for “Ghosts of Moto” on Friday night at The Pyramid Scheme;

• The on-air premiere of two new West Michigan bands: the eclectic Dalmatian Stone with the first single, “Look Around,” from the upcoming debut album, “Deciph3r,” being released on Nov. 27 (a band featuring Diego Morales, Earl Tolliver and other veteran musicians), and Lowell’s The Ryne Experience, with the track, “Your Sweet Love,” from the band’s first album, “Hokey,” set for release later this year.