The road warrior and acclaimed songwriter’s latest album, “I Want to Believe,” earns praise from the national publication which called it the ‘heartland rock and alt-country soundtrack to looking for UFOs.’ 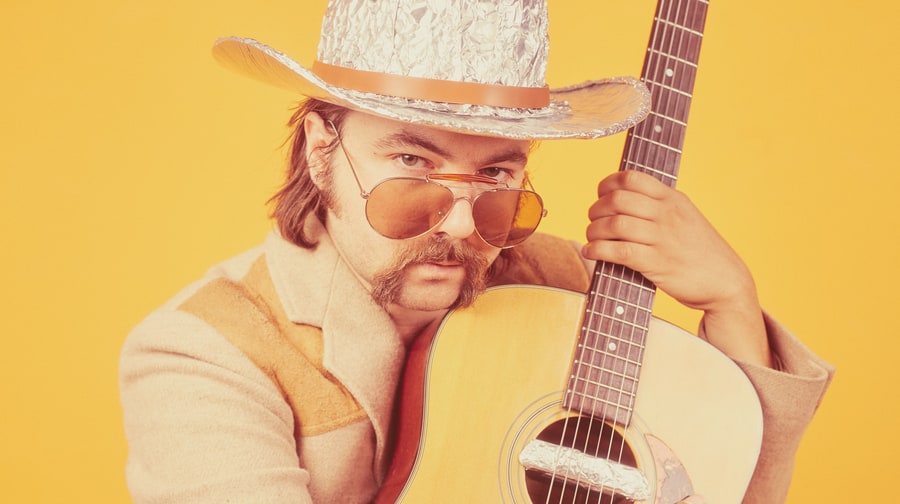 Sometimes, deserved recognition is a long time coming – especially when an artist has been crisscrossing the country and performing 200-plus gigs a year while releasing boatloads of critically acclaimed music.

Enter West Michigan’s own Nathan Kalish, a singer-songwriter who cut his teeth in the Grand Rapids area more than a decade ago, fronting bands such as the Wildfire, and eventually, pushing forth with his own country-fired solo projects while touring the land with his band, the Lastcallers. 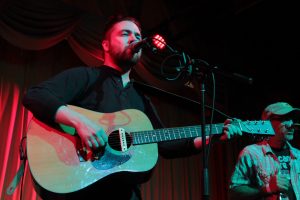 Now, his latest album, “I Want to Believe,” is getting noticed in some pretty lofty places.

Rolling Stone magazine this week named Kalish one of “10 New Country Artists You Need to Know,” calling it “a single-minded, songwriterly collection of folk, Americana and country that dips its toes into the waters of alternative rock and psychedelia” and appealing to fans of Neil Young, Wilco and “The X-Files.”

The magazine also singled out the track “My Best” as articulating Kalish’s “wandering spirit” as it “rolls along with an easy vocal delivery before an otherworldly spiraling solo.”

“They liked my new album enough to ask me about what made me so strange and then they put me on cool kid list,” Kalish wrote on Facebook.

He told Local Spins that the acknowledgment came as a surprise.

“I was pretty convinced the record had slipped through just about all of the outlets like usual, and then Rolling Stone out of all the ones comes through, so it’s good,” he said. “Hopefully, it will lead to more.”

Kalish’s new album also made the Local Spins Hot Top 5 in February and was featured in March on Michigan Radio’s “Stateside” as part of the monthly Local Spins segment on the show.

The road warrior singer-guitarist who graduated from Sparta High School north of Grand Rapids will be touring throughout the Midwest in June, with several Michigan tour stops, including June 8 at Newaygo Brewing Co. in Fremont, June 9 at SpeakEZ Lounge in Grand Rapids (as part of a special Local Spins Saturday show), June 10 at Salt of the Earth in Fennville, and June 14 at Unruly Brewing in Muskegon.