The Jackson pop-rock band and one-time Grand Rapids-based singer-songwriter made a quick impact on WYCE with their latest recordings. See who else made the chart and listen to their music. 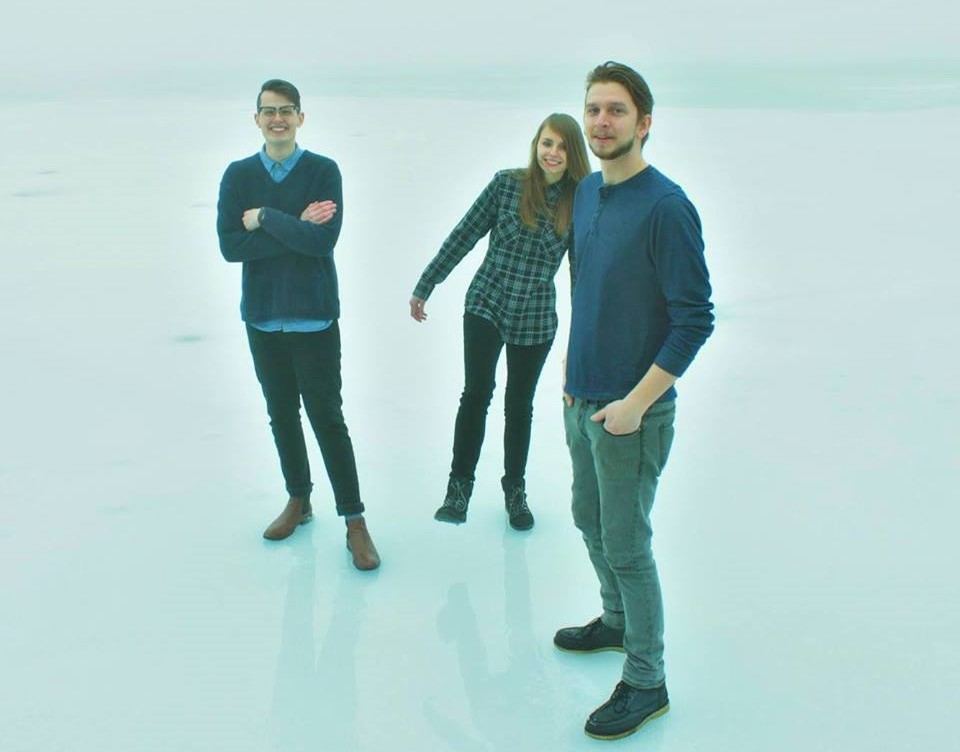 Straight To No. 1: LVRS topped the chart for February airplay.

A fresh name on Michigan’s music scene and one long familiar to Grand Rapids audiences made their debut on the Local Spins Hot Top 5 chart for February. 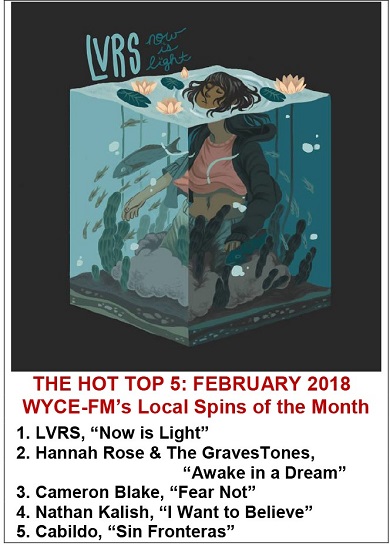 Three of the five also made the Hot Top 5 in January.

LVRS, a Jackson-based alt-pop-rock band, topped February’s Hot Top 5 roster of local and regional albums getting the most airplay at WYCE-FM (88.1), while singer-songwriter Nathan Kalish, who launched his musical career in Grand Rapids, made his first appearance on the chart with his new album, “I Want to Believe.”

Three other albums – Hannah Rose & The GravesTones’ “Awake in a Dream,” Cameron Blake’s “Fear Not” and Cabildo’s “Sin Fronteras” – made the Top 5 for the second month in a row.

“We’re speechless and honored to have such a reaction to our work. We love the Grand Rapids scene and appreciate all the support they have shown us throughout the growth of our music,” said LVRS drummer Mike Smith. “This truly means a lot to us.”

The band — Olivia DeJonghe on guitar and vocals, Jed Thompson on bass and Smith — released its first full-length album, “Now is Light,” on Jan. 4 and quickly earned regular airplay at WYCE. LVRS previously had released a five-song EP in February 2017. 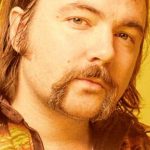 The band plays The Pyramid Scheme in Grand Rapids on March 23 and will make an appearance for WYCE’s “GR Live” on April 12.

As for Kalish, the Americana/country artist already has played 40 shows across the country in 2018, with plans for extensive touring behind his new album – recorded in St. Louis with his “longtime friend” David Beeman – throughout the rest of the year.

Kalish, who’s now based in Nashville but essentially spends 12 months on the road each year, says the new album is filled with songs of “introspection, dark humor, science fiction and societal commentary.” He’ll return to Michigan to play Otus Supply in Ferndale on March 12, Creston Brewery in Grand Rapids on March 15 and SpeakEZ Lounge in Grand Rapids on June 13.