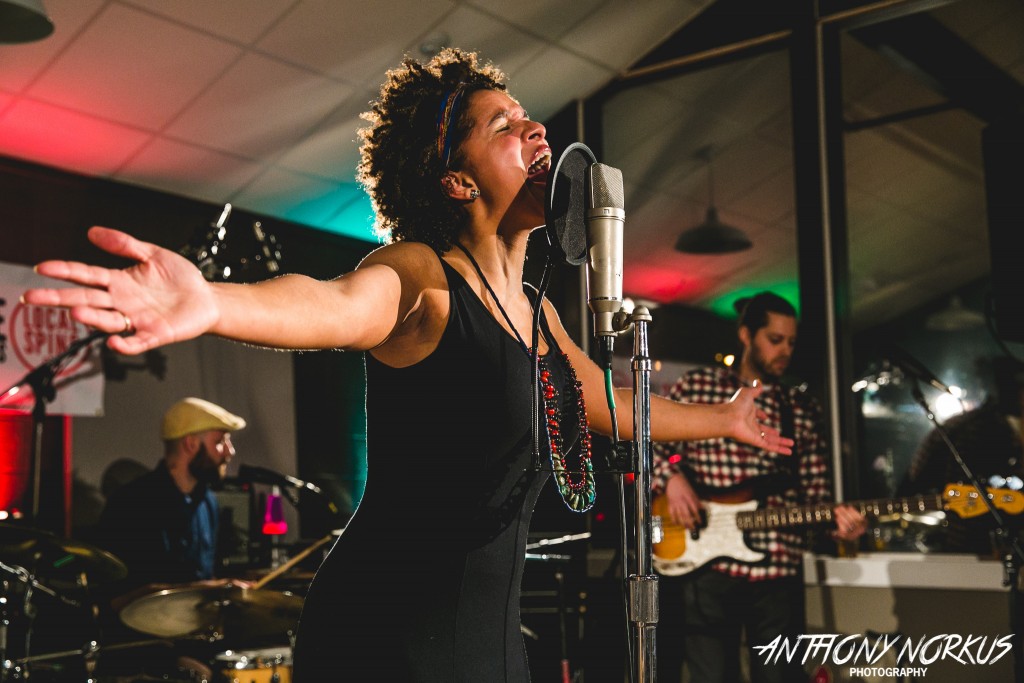 CHECK OUT VIDEO CLIPS AND SONG SAMPLES FROM BOTH ALBUMS BELOW 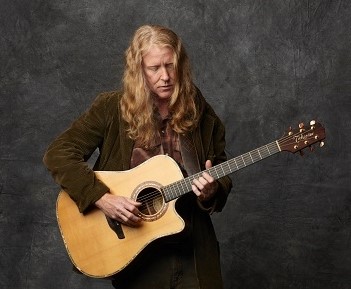 Songs That Stand Up and Stand on Their Own: Dave Hardin and “Magnolia.”

So, it should really come as no surprise that the website this year has chosen not one but two albums covering a broad spectrum of styles for its Local Spins of the Year.

Even that posed a challenge, considering the uber-impressive recordings released this year by artists such as The Go Rounds, Jimmie Stagger, The Legal Immigrants, The Crane Wives, Heaters, Joe Hertler & The Rainbow Seekers, Olivia Mainville, Bigfoot Buffalo, Rival Maps, The Outer Vibe, Jesse Ray & the Carolina Catfish, Megan Dooley and so many more.

In the end, Vox Vidorra’s “Promise Land” and Dave Hardin’s “Magnolia” said so much in so many ways, from the brilliant songwriting and strong performances to the creative arrangements and top-notch production qualities that infused each of those albums with enduring power and charm. 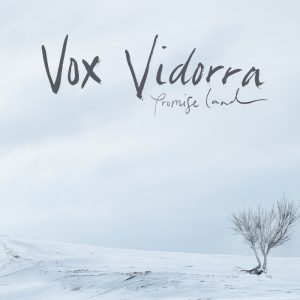 Both artists oozed sincerity, frankness and a refreshing sort of boldness in their projects – something that has really resonated with listeners.

“People are saying that they really connect with ‘that song’ and they have their own reason for what it is,” Bouwsma Schultz said of various tracks on Vox Vidorra’s “Promise Land.”

“People are singing along with things like ‘Sounds are Broken’ and we’re getting people’s reactions when we address certain social issues that are unfamiliar to them. It’s a ballad from a melodic standpoint, but it’s a protest song from another standpoint.”

The experience of “putting all those songs together and recording them” at Goon Lagoon also honed Vox Vidorra’s ultra-collaborative, instrument-swapping approach.

“I definitely have never been in such a collaborative environment before,” said Bouwsma Schultz, whose uber-exuberant stage presence and versatile vocals demand audience attention .”That’s something that opens up a lot about your musical knowledge and your musical self.”

STAND-ALONE TALES AND TRAVAILS WITH A GENRE-MINGLING APPROACH

Hardin, meanwhile, wanted each song on “Magnolia” to stand alone, with most tracks written after release of his 2012 album, “Miles of Nowhere,” and recorded over an 11-month period with Fritz and fellow musicians Robert Decocq, Lauran Hardin and Kim Deschamps.

“It’s always been hard for me making an album. It’s like sticking to one train of thought and that’s not going to happen with me,” said the veteran singer-songwriter who grew up between Warsaw, Ky., and Cincinnati, Ohio, and who moved to West Michigan several years ago from Mississippi. 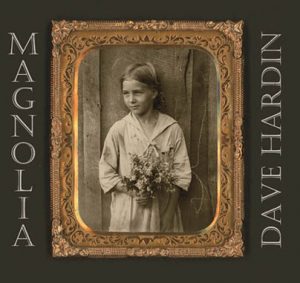 “The subject material is going to change song to song. There’s not going to be a lot of cohesiveness between songs on the album, which is fine with me.”

Consequently, “Magnolia” kicks off with a riveting coal miner ode, “Can’t See Nothin’,” and moves through probing musical tales and travails such as “Hillbilly Man,” “Not Enough Morning” and “I’ll Remember You.”

“I write about 2 o’clock in the morning when everyone else is asleep. Or a lot of the time, I’ll be driving down the road and get one going in my head and by the time I get home, I’ll be ready to get it going and lay it down. Before I even pick up the guitar, I’ve already got the whole thing. If you work at it too hard, then it gets too contrived and then I don’t want to mess with it.”

Hardin also doesn’t like being locked into a single genre, whether it’s country, rock or Americana, though he concedes that some of his material resonates with a “more Southern-oriented” quality.

He plans to do selective, limited touring behind the new album in 2016, with his Grand Rapids CD-release show set for Feb. 3 at SpeakEZ Lounge.

“We put a lot of work into it. I think the writing stands up,” Hardin said of “Magnolia.” “I’m as proud of it as I can be but … I’m never happy with my own stuff. When I listen to my albums, I can always find something I would have done different.” 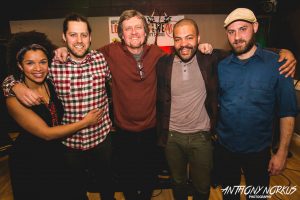 Vox Vidorra hopes to expand its audience in 2016 as it spreads word about “Promise Land” across the Midwest, with plans for performing in Detroit and Chicago, as well as places like Minnesota and Wisconsin. The band also has “a lot of new material” to unveil.

“We’re amped to be on the road and get more people to hear the record. We’re excited that we get to do what we love,” Vox Vidorra’s lead singer said.

“This is a great year for all of us because we’re really proud of this project. Grand Rapids has really been foundational to affirming that if you make good music and people connect with it, you can live your dreams.”

Previous winners of the Local Spin of the Year award include The Soil and The Sun, Ultraviolet Hippopotamus, Simien the Whale, The Crane Wives, The Fuzzrites, The New Midwest, Ralston Bowles, The Mighty Narwhale, Drew Nelson and Bless You Boys.