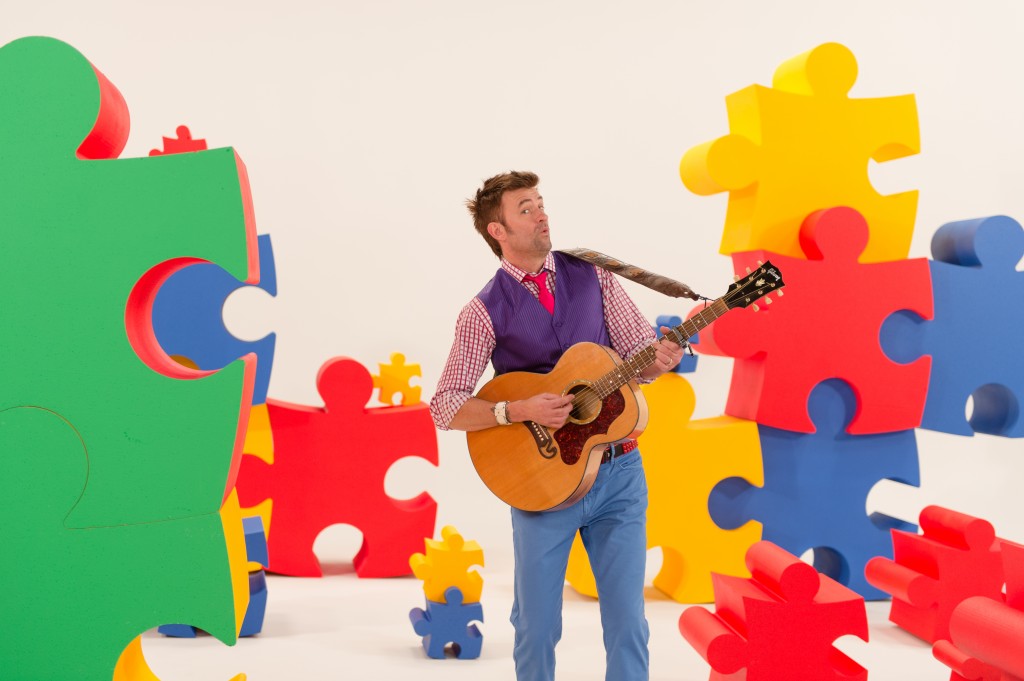 The Verve Pipe’s Brian Vander Ark aimed his music at a much younger set than freshmen for a new children’s video series that graces a new tablet from School Zone Publishing.

That local talent pool includes Vander Ark, who wrote more than 20 songs for the seven-episode video series. (Watch a YouTube video preview of the series below.) 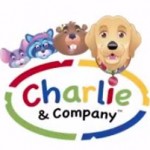 The $199 tablets are available only online at schoolzone.com and buylittlescholar.com.

“The Verve Pipe has been doing kids’ music for five years now. We have a couple of kids’ disks out. I just enjoy it,” Vander Ark says.

CREATING FUNNY TUNES THAT ‘KIDS CAN SING ALONG WITH’

“There’s a lot of good kids’ music out there, but along with it, there’s a lot of bad kids’ music, too. The bad music talks down to kids. I try to write things that are funny, that kids can sing along with. It’s a challenge, but I love it. It’s so much more fun than the teen angst songs we used to sing.”

The Verve Pipe rose to national attention in 1996 with the song “The Freshmen,” which reached No. 1 on the alternative rock chart. The band’s discography also includes 2009’s “A Family Album” and “Are We There Yet?,” released in July. Both CDs are geared toward children. 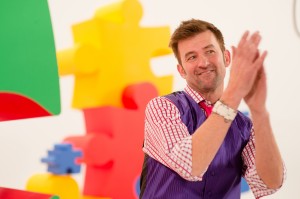 Vander Ark will perform songs from the new video series at a special “Charlie & Company” debut at Wealthy Theatre on Wednesday.

“Brian has a great way about him of making the music upbeat and fun for the kids,” says Barbara Peacock, managing director at School Zone. “Brian’s music is awesome. He does a great job.”

Peacock calls Vander Ark “one of the stars” of the series, along with teacher Miss Ellie, played by Grand Rapids actress Danielle Slot, and Charlie, a golden retriever. Charlie, owned by a School Zone employee, is the lovable office mascot, Peacock says. That made it easy to focus the shows around him.

Vander Ark says he worked closely with producers and writers to integrate the music and scripts. The series was shot last year at locations around West Michigan, such as Grand Haven, Grand Rapids, Holland and Norton Shores.

“I wrote the theme song, and each one of the (eight) animated characters has their own song. And there’s sing-alongs,” Vander Ark says. “The scripts were funny and cool for kids.”

For example, check out the lyrics he wrote for an animated raccoon: “Right under your hair, there’s a brain in there.” Voice actors sing for the animated characters.

“I appreciate kids’ sense of humor, first and foremost,” says Vander Ark, father of an eight-year-old and a five-year-old. His lyrics use humor and word play to reach preschoolers and kindergarteners with the show’s lessons on topics such as colors, shapes and numbers.

The Verve Pipe plays its holiday show at The Intersection on Dec. 26.

“Today’s kids are so used to having all types of media available,” Peacock adds. “Things put to rhyme, and the music, help them learn.”

Vander Ark will perform during a “Charlie & Company” debut event at 6:30 p.m. Wednesday, Dec. 11 at Wealthy Theatre, 1130 Wealthy St. SE in Grand Rapids. The event will include the screening of an episode and appearances by the actors. Get there early because seating is expected to be limited, Peacock cautions.

School Zone intends to use feedback from this release of “Charlie & Company” to decide whether to develop the series into a regular television production. “We’re hoping that we can get started on the next seven episodes,” Peacock says. “We would love to see this get on broadcast television.”

Vander Ark turns his attention to music for grown-ups with The Verve Pipe’s annual holiday shows: Dec. 14 in Charlotte, Dec. 26 at The Intersection in Grand Rapids and Dec. 27 in Ferndale. The band also plays Feb. 9 in Ann Arbor. For more information, visit thevervepipe.com.