Local Spins continues its series showcasing recordings that most influenced the careers of Michigan musicians. Today, we get a peek into the records that shaped Crane Wives drummer Dan Rickabus. 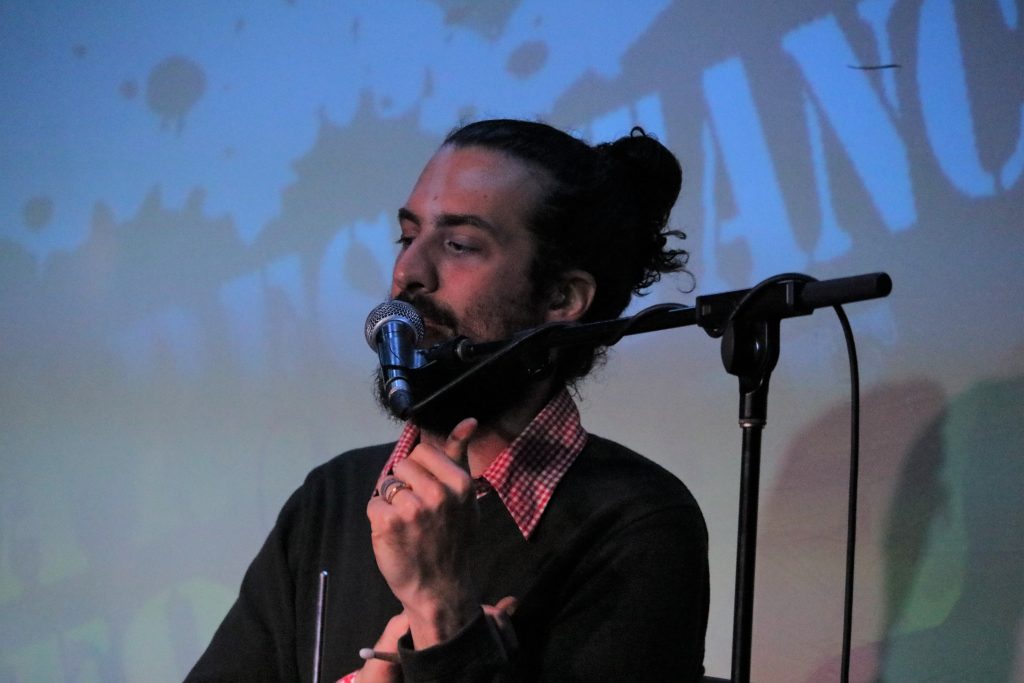 EDITOR’S NOTE: All musicians and songwriters can trace their inspiration to a few key recordings that captivated them and influenced their musical careers. Today, Local Spins writer Ross Boissoneau interviews The Crane Wives’ Dan Rickabus about the “Top 3 Albums” that influenced him the most, along with naming an artist at the top of his current playlist.

Dan Rickabus is the drummer and backing vocalist for the popular Grand Rapids indie-folk outfit The Crane Wives. The band also credits him with “relentless and frankly exhausting levels of positivity.” That was in evidence when Local Spins spoke with him about albums he cites as most inspirational for him, enthusiastically extolling the virtues of these recordings. 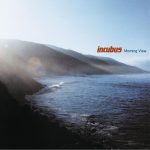 1. Incubus, “Morning View” – The first album I bought with my own money was by Incubus. When I was a young teen I was into Incubus. (This album) was really influential and started to crumble the walls of genres. Unique textures, found sounds, really creative things – I loved film music, and at the end it goes into a collaboration with a Japanese composer. It helped me understand it was okay to express femininity in my music writing and not have to completely conform to gender norms. I remember reading interviews (with the band) and they blew my mind — the norms I’d grown up in.
Listen: “Wish You Were Here” 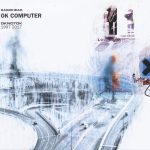 2. Radiohead, “OK Computer” – When I write music, the track listing and flow mean a lot to me. Ben (fellow Crane Wife Ben Zito) and I are obsessed with the (song) order. “OK Computer” has such a flow, goes through so many feelings. I discovered it in 2008 when I was 20 years old. It really pushed the boundaries of sonic experimentation. Thom Yorke was writing from the perspective of the system, what society is telling humanity. There’s also a fantastic sci-fi element. A lot of sonic experimentation came from that.
Listen: “Karma Police” 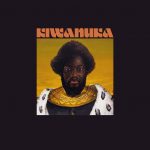 3. Michael Kiwanuka, “Kiwanuka” – This was released last year, and I want to point out that we’re always learning. It reminded me that your album can be everything you want to put into it. It’s grooving, has solid songwriting, experimental; it doesn’t limit itself at all. He’s not afraid to draw on his influences. Kiwanuka loves Pink Floyd; this totally honors all the records he’s loved.
Listen: “You Ain’t the Problem” 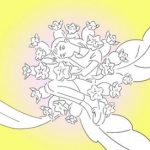