The Local Spins series focusing on recordings that most influenced Michigan artists continues with this Grand Rapids studio owner and guitarist for The Concussions. View his list, sample the albums. 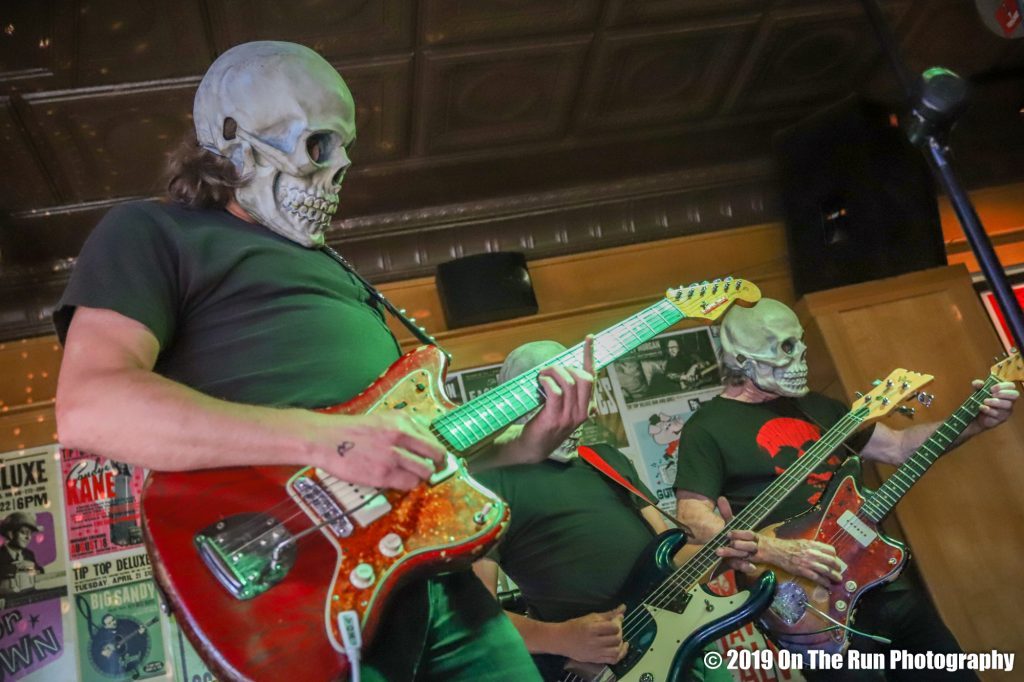 Scary and Inspiring: Some of the music that changed the life of Concussions guitarist Tommy Schichtel. (Photo/Eric Stoike)

EDITOR’S NOTE: All musicians trace their inspiration to key recordings that captivated them and influenced their own music. Writer Ross Boissoneau today showcases the albums that changed the world for Grand Rapids guitarist and Goon Lagoon studio owner Tommy Schichtel. Scroll down for a Spotify playlist of his picks, plus a track from The Concussions.

Tommy Schichtel has been described herein as “the mad genius behind The Concussions and FuzzRites.” Besides favoring surf rock with the former and garage pop-rock with the latter (as well as The B-Sides), the guitarist also runs his all-analog studio Goon Lagoon in Grand Rapids. 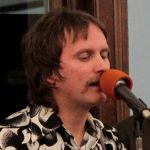 In addition to his own performances, Schichtel has produced a bevy of musicians there, including regional favorites such as Vox Vidorra, Beast in the Field, Black Monuments and Jimmie Stagger, not to mention higher-profile artists Eddie Angel (Los Straitjackets), Larry Taylor (Canned Heat and Tom Waits) and Tobin Sprout (Guided by Voices). Schichtel will perform with Sprout at Listening Room on Aug. 6, when Sprout kicks off a brief Midwest tour.

“My mom liked Steppenwolf, the Beatles and the Ventures,” he says.

And that’s where he draws some of his inspiration for taking up music as a career. 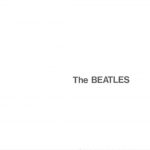 1. The Beatles, “The White Album” (1968) – “Revolution 9” is one of the moments in my life I said, “I’ve got to figure out what this is.” It’s different than the 45s I was listening to – Leon Russell, Harry Nilsson. It was like something from another planet. It scared and inspired me. The Beatles are still my No. 1. I hear “Ticket to Ride” in the grocery store and I’m still picking out something different.
Listen: “Revolution 9” 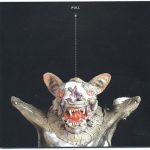 2. Captain Beefheart, “Shiny Beast (Bat Chain Puller)” (1978) – I was about 10 and went to a neighbor’s home with a friend. There was a funny smell – I had no idea what that was. We sat on the couch and he (the neighbor) put this on. I thought, this is the craziest thing I’ve ever heard in my life. I have to know what this was. It inspired me even more. I still enjoy that record a lot. I wanted to dig deeper. It spun me in a different direction (and) shaped who I am today.
Listen: “Bat Chain Puller” 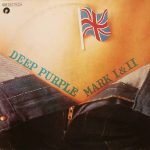 3. Deep Purple, “Mark II” Compilation Album (1973) – That was not long after. It was the best they ever did. I’d go to record shows, get bootlegs. That lineup disbanded in 1973. Then they formed Black Sabbath with (vocalist Ian) Gillan for “Born Again.” That scared me even more than the “White Album.” They were very evil sounding. It was the only Gillan album with Black Sabbath with Tony Iommi. It was magical.
Listen: “Smoke on the Water” 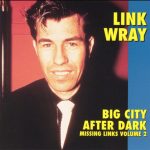 Bonus Selection: Link Wray, “Missing Links Vol. 2” (1990) – “Big City After Dark” changed my life. I went out and bought a guitar and started playing garage rock after that. I locked myself in my room for four hours a day. His spirit shot through me like a lightning bolt.
Listen: “Big City After Dark” 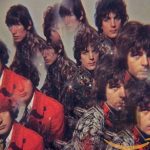 Currently Loving: Pink Floyd, “The Piper at the Gates of Dawn” (1967) – I’m not listening to much current stuff. The last thing I put on was Syd Barrett (guitarist with the original Floyd lineup) to listen to the mix. British folk: Nick Drake’s another huge influence, Fairport Convention.
Listen: “Astronomy Domine”

MUSIC THAT CHANGED THE WORLD: Tommy Schichtel’s Playlist on Spotify