With chart-topping success for music from Lord Huron’s latest album, frontman Ben Schneider now reveals the recordings that have inspired him the most, from hip hop to vintage country to “shining” art rock. 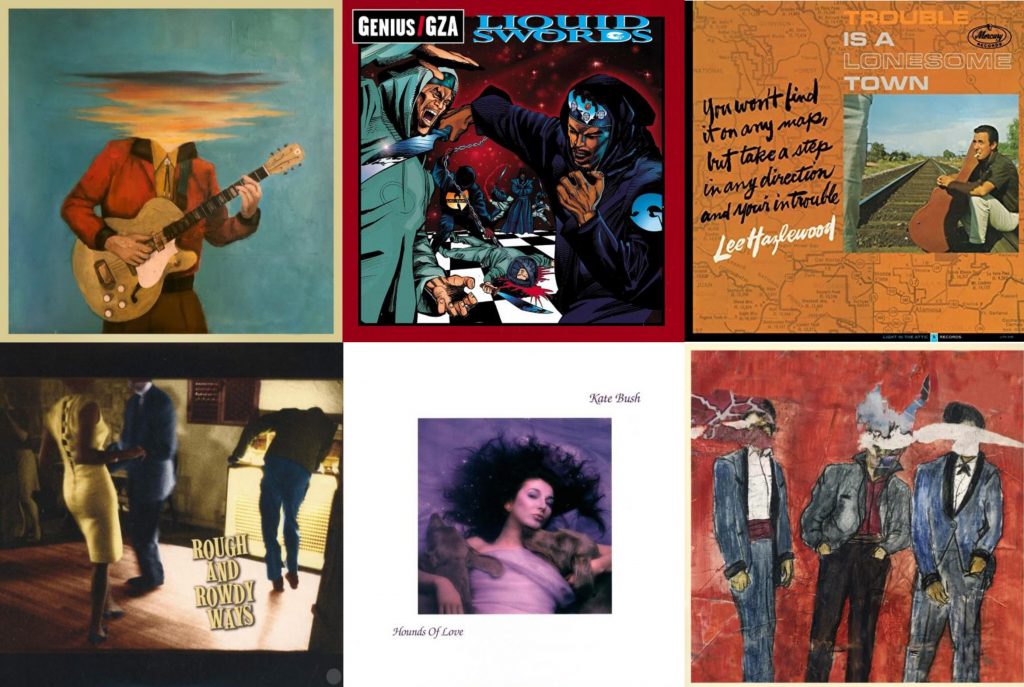 A Michigan Native’s Inspirations: Diverse artists have shaped the art of Ben Schneider and Lord Huron.

EDITOR’S NOTE: All musicians can trace their inspiration to key recordings that captivated them and influenced their own music. Today, John Sinkevics presents the latest entry in the Local Spins series by revealing the albums that changed the world for Michigan native Ben Schneider of the indie-rock/folk band Lord Huron. Scroll down for a Spotify playlist that includes a track from Lord Huron’s latest album, “Long Lost.”

Growing up in Okemos — years before the formation and success of indie-rock/folk band Lord Huron — Ben Schneider began his journey of musical exploration with a big assist from his older brother who shared his wildly diverse record collection with Schneider. 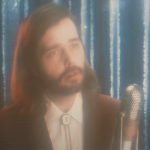 Ben Schneider (in the “I Lied” video)

He also absorbed the music of iconic singer-songwriters, from Bob Dylan to Leonard Cohen, who were much beloved by his journalist parents, John and Sharon.

And then there were the twangier influences of classic country artists, something that weaves its way through some of the tracks on Lord Huron’s lush and mesmerizing new album, “Long Lost.”

All of it has helped create the band’s unique sonic melange, and paved the way for success for Lord Huron’s fourth album released in May: “Long Lost” shot straight to No. 1 on Billboard’s U.S. Folk chart, No. 3 on the Rock chart and debuted at No. 23 on the Billboard 200. And this after the single “Not Dead Yet” gave the group its first No. 1 hit on the Adult Alternative Airplay chart.

After giving it some thought, Schneider provided Local Spins with his take on “Three Albums that Changed My World,” along with a current — and not surprising — favorite. Read the Local Spins interview with Schneider here. 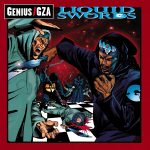 1. GZA, “Liquid Swords” (1995) – My older brother was a huge Wu-Tang fan in the mid ’90s and my 12-year-old self was completely captivated by the world they created. The use of film samples, the deep musical vibes, the myth-making. It was a very heavy influence that I still feel today. This record, in particular, revealed a world of possibilities to me.
Listen: “Liquid Swords” 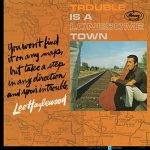 2. Lee Hazlewood, “Trouble is a Lonesome Town” (1963)– This is a half spoken-word concept album (Hazlewood’s first release) that tells the story of a fictional town called Trouble. Lee Hazlewood had a long career with many interesting detours. Or maybe it was just a long string of detours. Anyway, I’m glad he stopped in Trouble.
Listen: “Long Black Train” 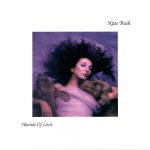 3. Kate Bush, “The Hounds of Love” – My wife introduced me to Kate Bush and I was blown away by the care that went into crafting and sequencing this album. We listened to it on repeat while driving around Iceland, which may very well be the ideal way to experience this album. The music is phenomenal and original, and the way it’s put together deepens the experience. A shining example of the album format as high art.
Listen: “Running Up That Hill (A Deal With God)” 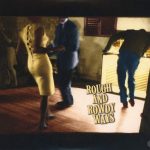 Currently Loving: Bob Dylan, “Rough and Rowdy Ways” – I’ve really been enjoying this record. Some of his best lyrics, I think. And as I write this, he turns 80 years old. I hope to be cranking out such good stuff if and when I reach that age.
Listen: “False Prophet”

MUSIC THAT CHANGED THE WORLD: Ben Schneider’s Playlist on Spotify