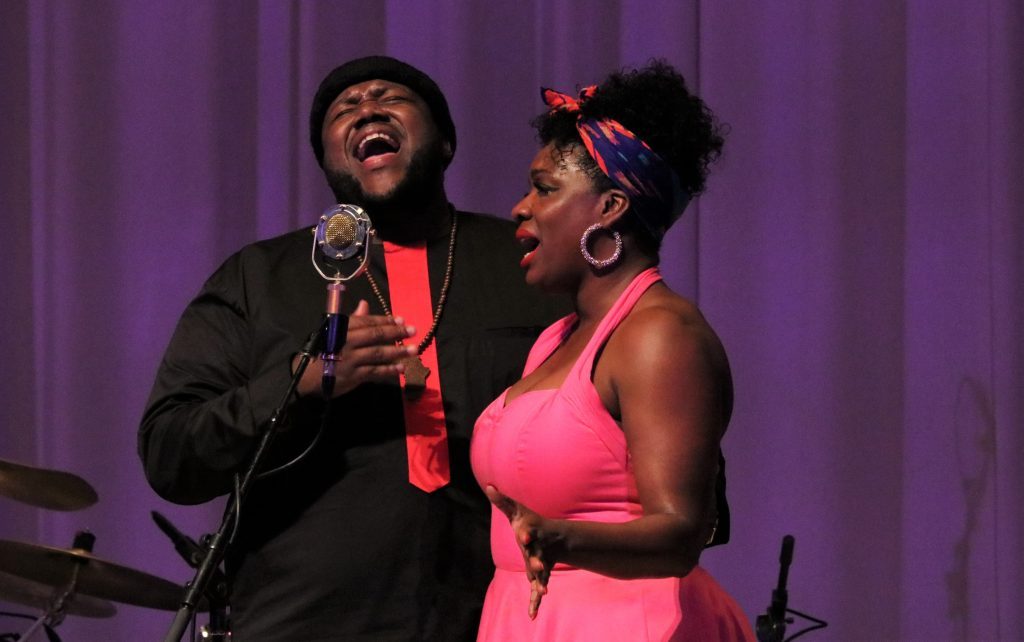 Bringing Light and Uplifting Soulfulness: Michael and Tanya Trotter of The War and Treaty. (Photo/Anna Sink)

On a quiet Friday morning in mid-July 2017, a little-known couple from Albion – accompanied by four musicians – assembled cheerfully and a bit nervously in a cozy radio studio to make their Grand Rapids debut for “Local Spins on WYCE.”

Less than an hour later, Michael and Tanya Trotter of The War and Treaty had left the WYCE radio staff nearly breathless – fully mesmerized by the fiery, soulful and bluesy roots music display they had just witnessed and fully convinced that this was a band with a very bright future.

Fast forward 19 months, and The War and Treaty hasn’t done anything to alter that impression.

A Cappella Power: The band around a single microphone near the end of the night. (Photo/Anna Sink)

And they’ve upped their infectious, on-stage game considerably, as evidenced by their return to Grand Rapids on Sunday night for an unforgettable appearance in the “Acoustic Café Folk Series” at St. Cecilia Music Center.

For more than 90 minutes, the Trotters – along with guitarist Sam Wilson, bassist/music director Max Brown and drummer Nolan Levels II – thoroughly enchanted the 500-plus fans who braved icy roads to revel in the vocal power and dynamic charm of The War and Treaty.

“You all are absolutely crazy for coming out here tonight,” Michael Trotter joked early on (though the band endured a much crazier trip, driving up from Ohio for Sunday’s show).

Essentially, The War and Treaty simply picked up where Sunday’s West Michigan windstorm left off – tearing up the historic Royce Auditorium stage like a cyclone.

By the second song of the night, the Trotters had sparked full-on audience participation. By the end of the third, “Hey, Pretty Moon” – an epic, raise-the-hair-on the-back-of-your-neck blues ballad – they had induced a lengthy, rousing standing ovation, the first of several Sunday night, and brought Tanya Trotter to tears.

Their charisma and on-stage chemistry was as impressive on flat-out, revival-meeting romps such as “Set My Soul on Fire” or “Healing Tide” as it was on poignant slow-burners “Hearts” and “Long Dark Road,” which followed Michael Trotter’s touching confessional about his struggles with depression and diabetes. 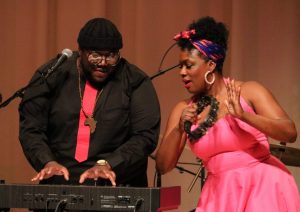 All About Love and Hope: The goal of The War and Treaty. (Photo/Anna Sink)

“There is truly light at the end of the tunnel,” he told the audience.

Indeed, The War and Treaty is all about finding the light at the end of the tunnel.

Their concerts are uplifting affairs that bring sunshine in spite of the troubles that everyone shares, with the band oozing enough confidence these days to play not one, but two, new songs – including the debut of an atmospheric folk-rock gem unlike anything else in the band’s repertoire.

It earned yet another standing ovation, and broad smiles from band members. “Every time you stand up, I just lose myself,” said an emotional Tanya Trotter.

Throughout it all, the Trotters acknowledged their “hometown” Grand Rapids fans and gave a shout-out to community radio station WYCE (88.1 FM), which earlier this month awarded the band three Jammie Awards for its album, “Healing Tide.”

“Who needs a Grammy when you’ve got a Jammie,” Michael Trotter gleefully declared, before the band closed out the evening with combustible renditions of “Love Like There’s No Tomorrow,” “Til the Mornin’” and “Down to the River.”

During that very first radio appearance in 2017, Michael Trotter had philosophized about the duo’s goal as musicians.

“It’s just really good to make sure that whatever you’re doing is authentic and that it’s coming through,” he said, “also, preaching our message about togetherness and unity and inclusiveness and love.”

Read more about The War and Treaty and watch performance videos at Local Spins here. 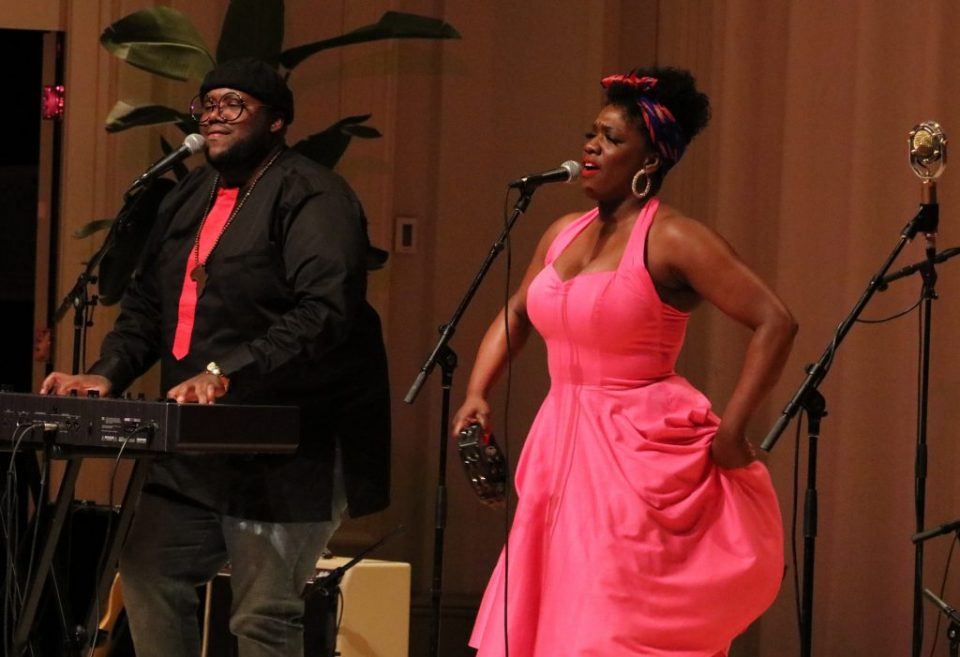 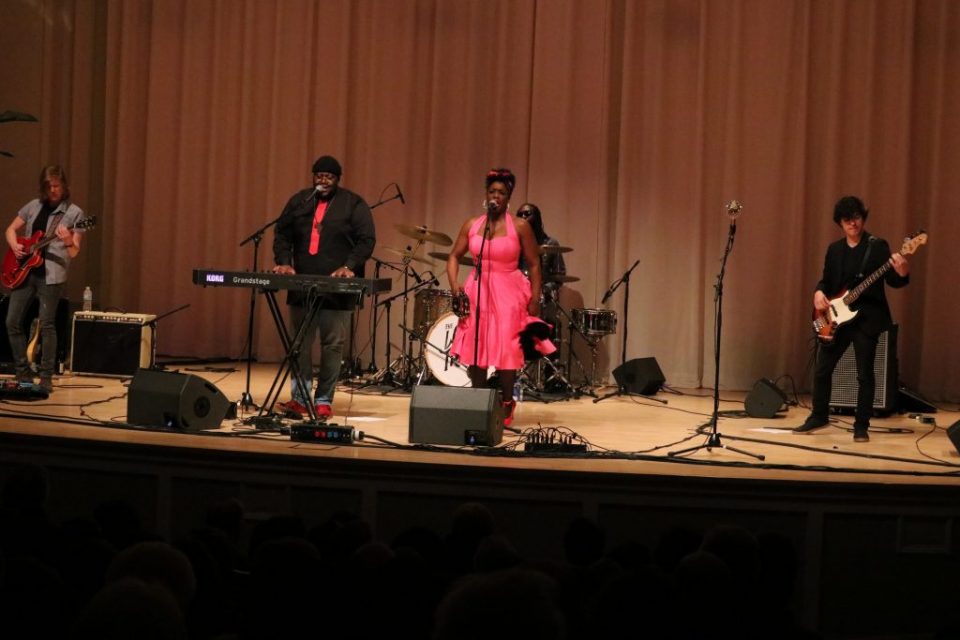 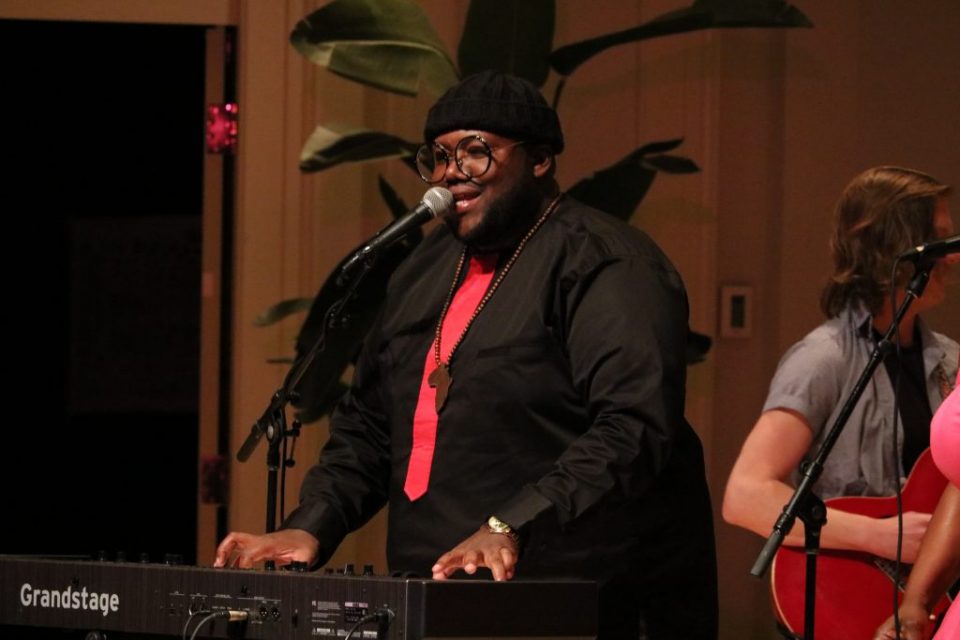 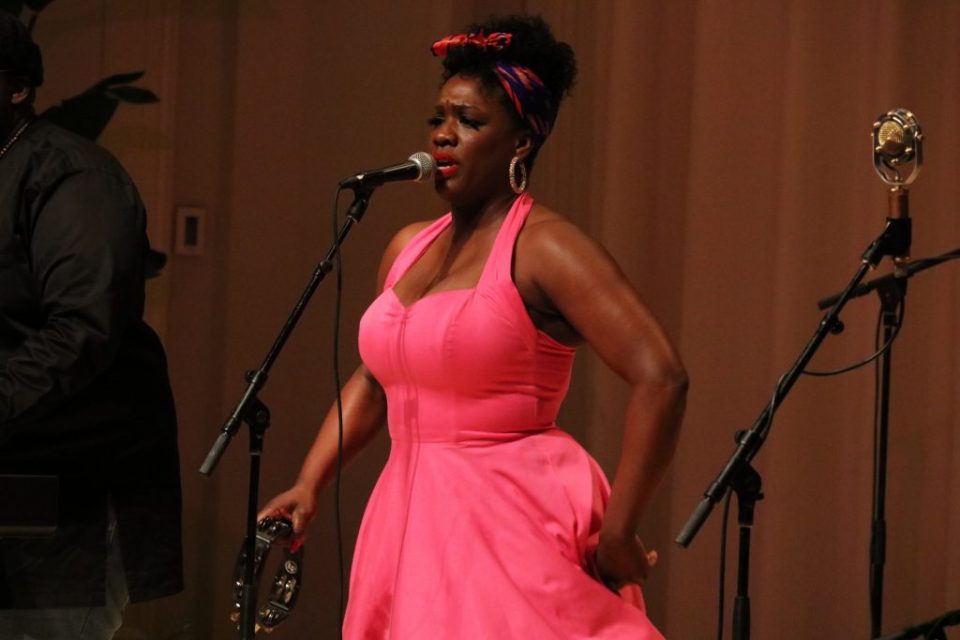 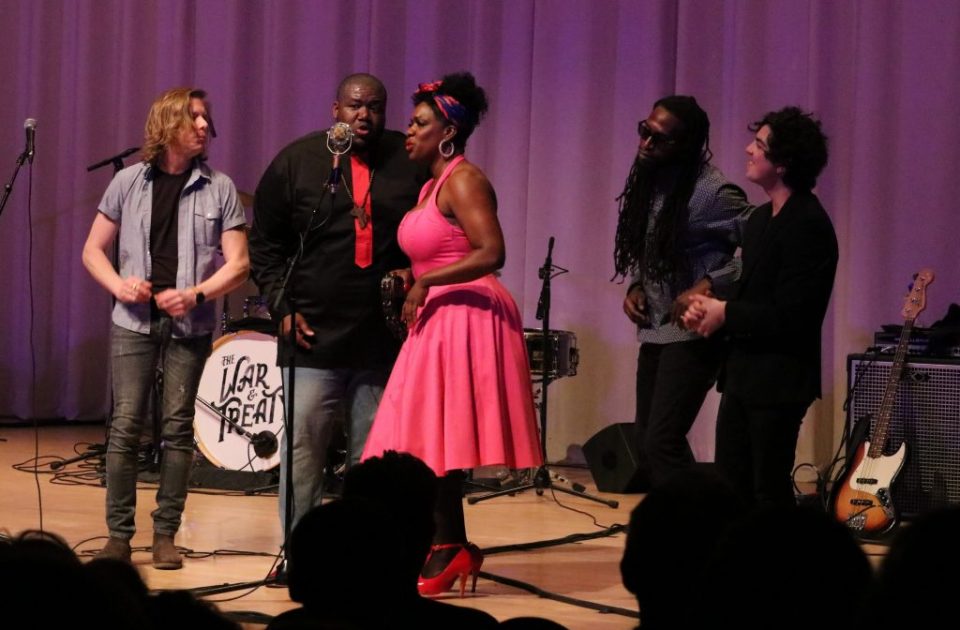 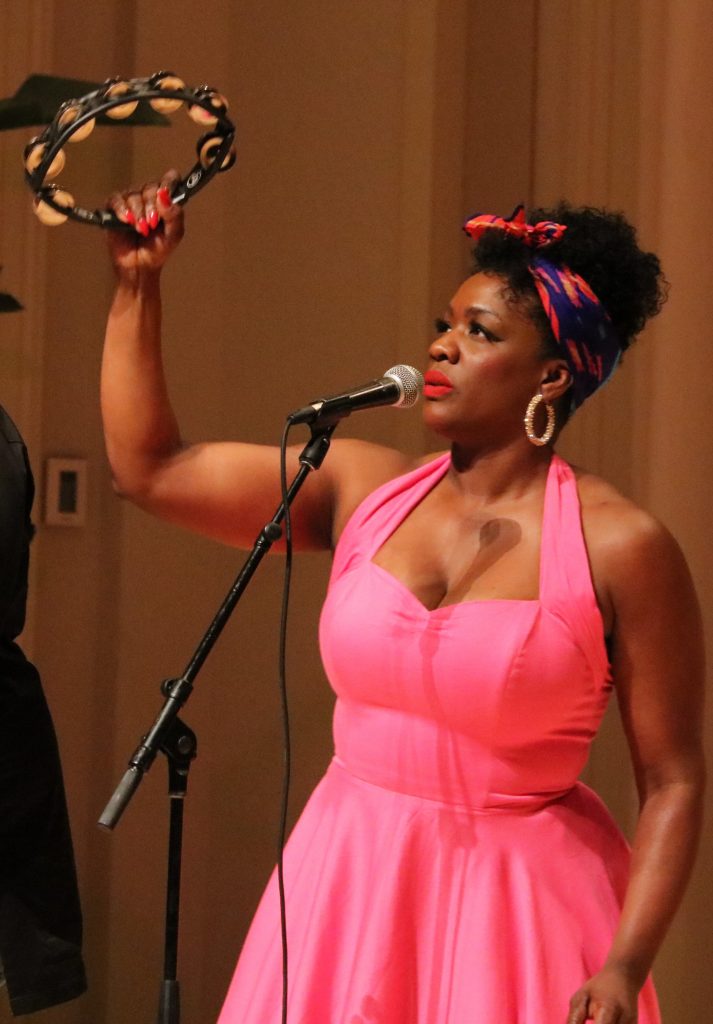 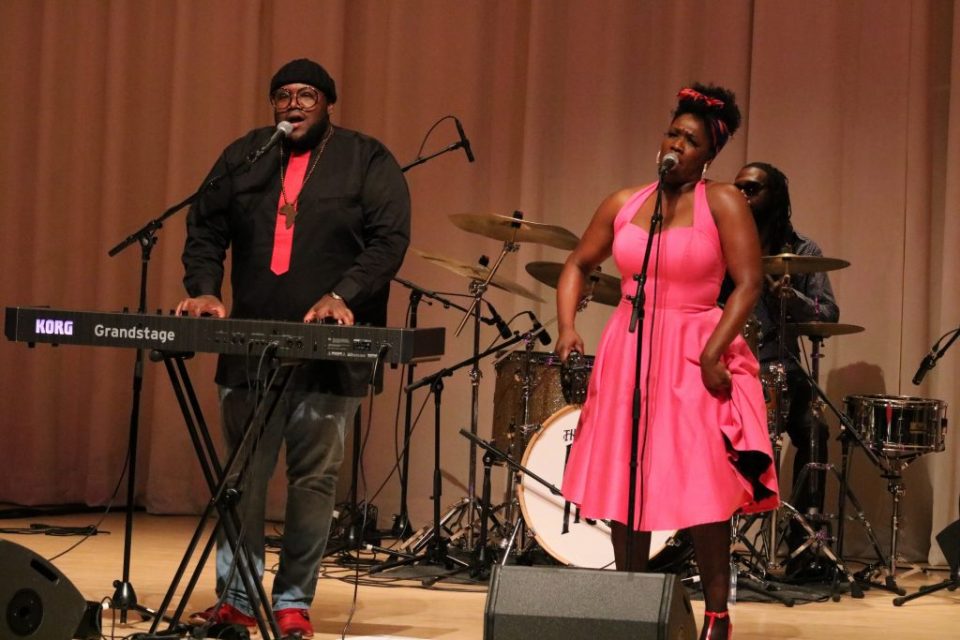 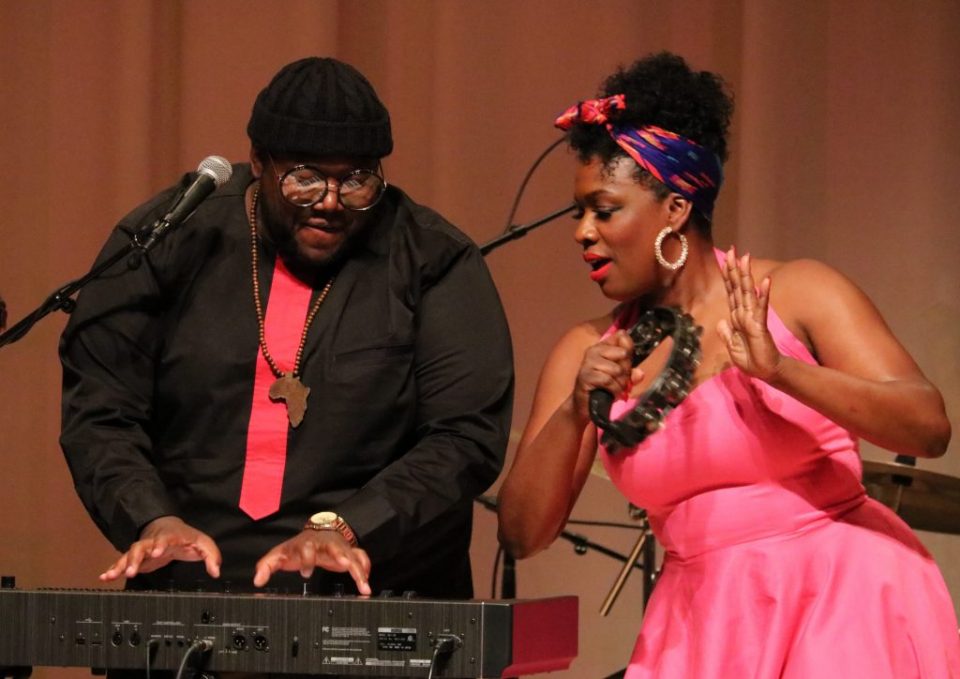 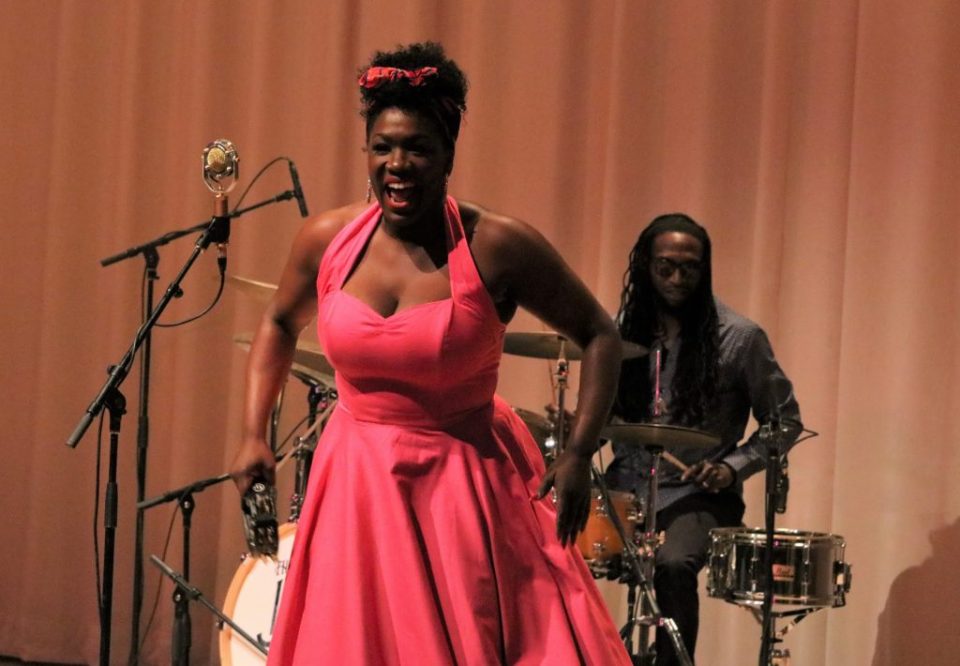 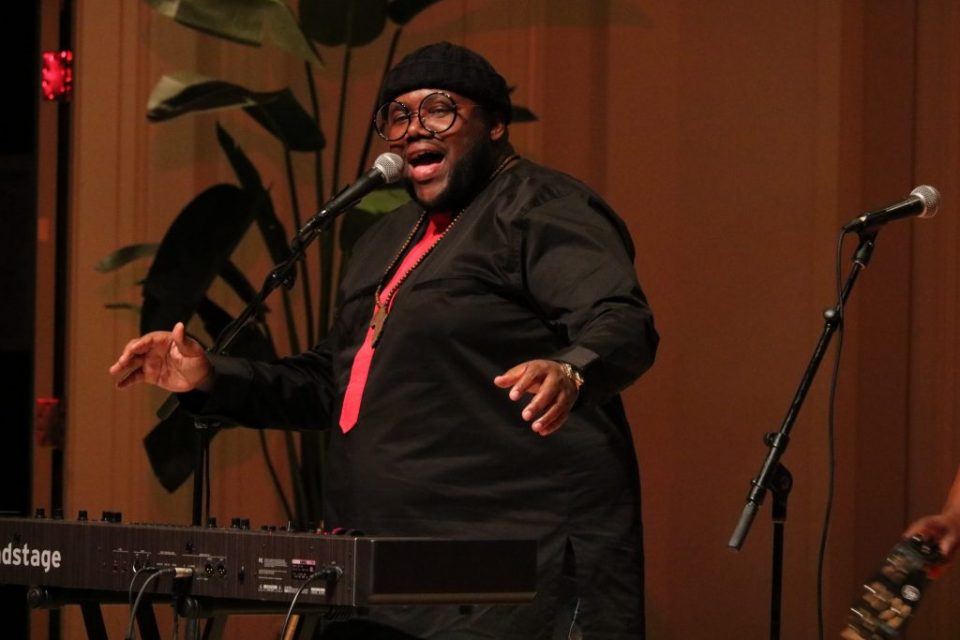 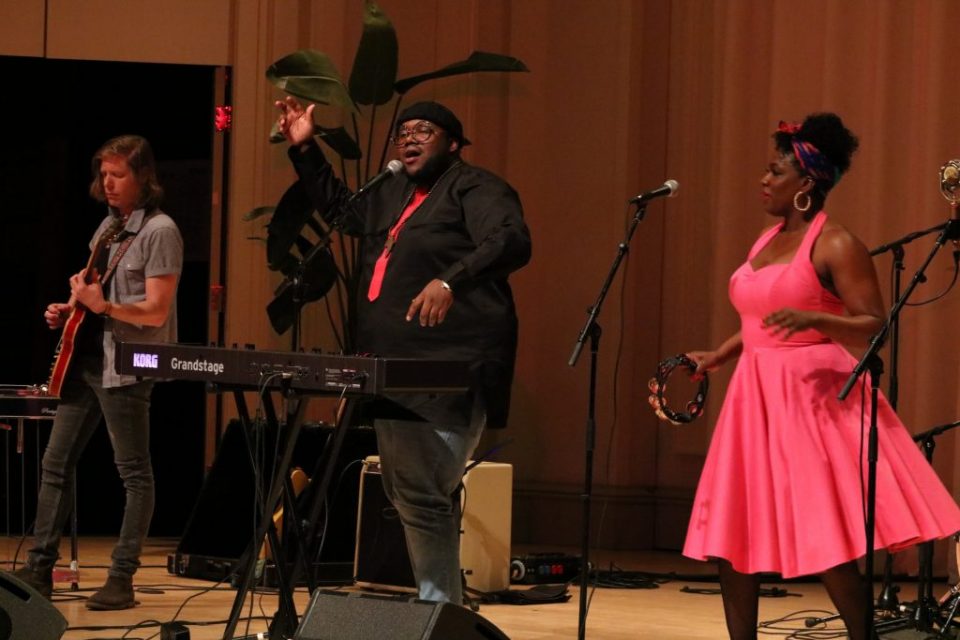 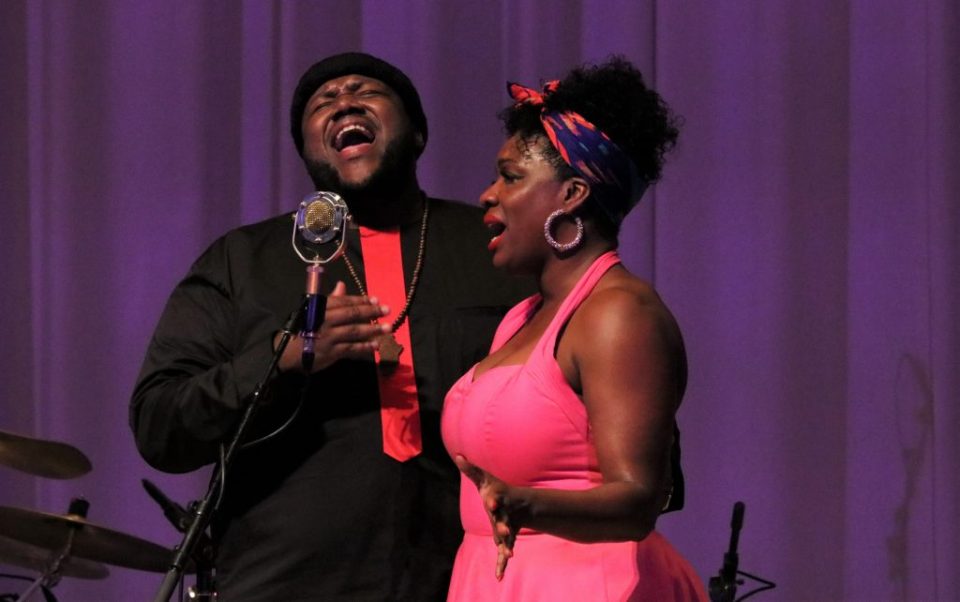 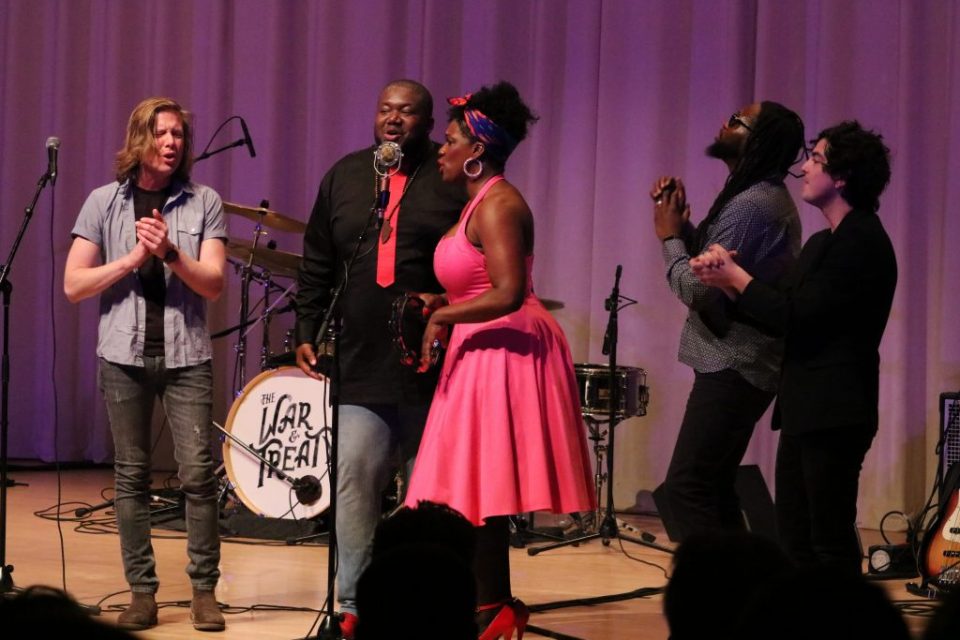