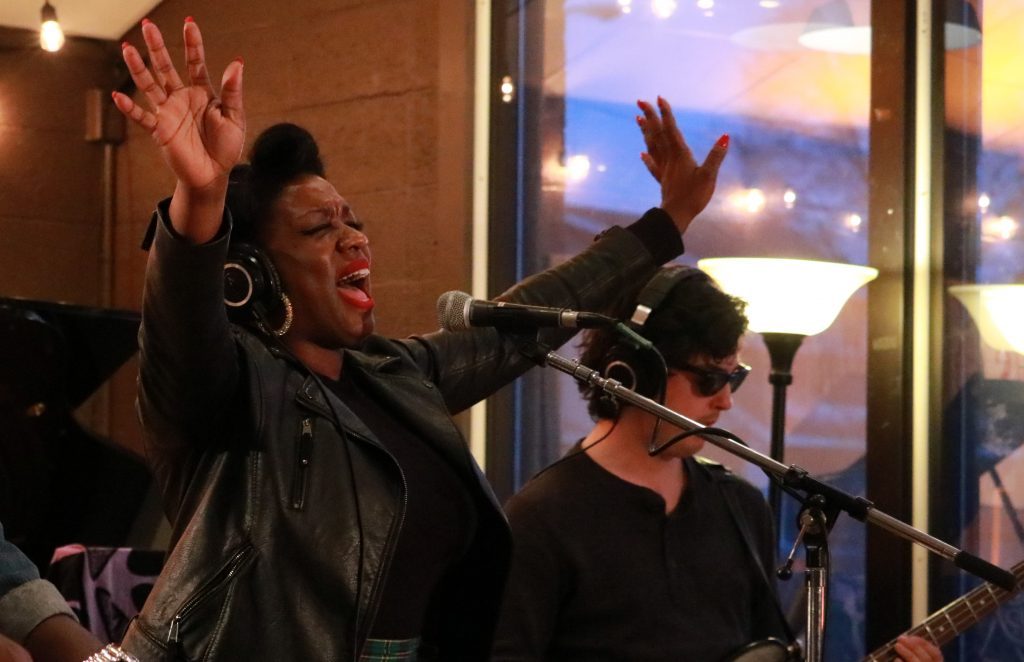 Sharing a Musical Gift: Tanya Trotter of The War and Treaty at River City Studios on Sunday. (Photo/Anna Sink)

The story of Michael and Tanya Trotter’s meteoric rise as The War and Treaty, a gospel-fired, roots and Americana music group based in Albion, has been well documented.

From Michael’s background as an Iraq war veteran to Tanya’s passionate, emotional performances to the band’s first full-length recording, “Healing Tide,” getting produced by renowned Nashville producer Buddy Miller (with singer Emmylou Harris making a guest appearance), it’s a tale that’s been told again and again during their whirlwind ride over the past year or so. 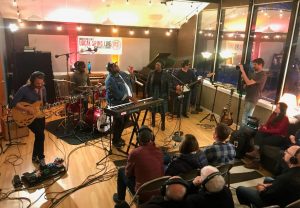 The band has traversed the country, earned widespread media attention, played major music festivals and was recently booked to open for Bob Seger at Grand Rapids’ Van Andel Arena in a sold-out, tour-opening show Nov. 21. And the same day they found out about that high-profile gig, they learned they’d be playing Chris Thile’s “Live From Here” on public radio.

“We didn’t expect any of it,” conceded Michael, adding that sharing the stage with someone like Seger is “pretty darned cool.”

“It takes our breath away every time something new happens for us,” added Tanya. “It’s been very humbling to show up at festivals and everybody we listen to is there and performing. It’s been amazing.”

The same could be said for their performances, which electrify audiences wherever they play. That includes Sunday night’s intimate, inspiring Veterans Day session in front of a small audience for HopCat presents Local Spins Live at River City Studios, when the Trotters and their band – guitarist Jonathan Keeney, bassist Max Brown and drummer Nolan Levels II – stopped in Grand Rapids for the live-streamed event on their way to a Wisconsin show. Watch the video — which generated more than 1,700 views in 12 hours and comments like “pure joy” and “incredible” — and check out the photo gallery below.

PENETRATING PAIN WITH HIS PEN, SHARING A MUSICAL GIFT

Beyond hair-raising renditions of songs from the new album, as well as a brand new tune, “Hey, Pretty Moon,” the session revealed a lot about the couple’s journey: 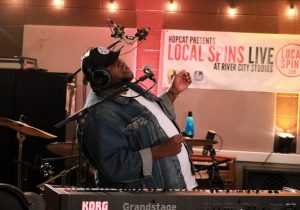 • On trimming songs from the 500 or so considered for the new album – “It really pained me to not use a song,” Michael said. “It’s not about selling a record or getting kudos. My style of writing is I really feel like I can penetrate pain with my ink pen, and I just couldn’t risk missing somebody.”

• On the song, “Are You Ready to Love Me?” and coping with post-traumatic stress disorder from his military service in Iraq – “He (PTSD) is the rudest visitor you ever get because he doesn’t warn you that he’s coming, he just shows up. My wife was ready for that and she loved me out of a lot of pits. I’m able to do this (show) on Veteran’s Day; it’s the first time I’ve ever done anything on Veteran’s Day. I usually don’t do nothing because I’m too nervous and all this stuff. But that’s what true love can do.” 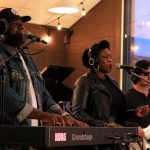 • On Michael’s songwriting – “Michael is the actual visionary for the band,” Tanya said. “He writes all the songs. He studies the music all night long. … I’m the emotional one. To me, it’s just an honor to share your gift.

After a brief Midwest tour, The War & Treaty will open for Bob Seger at Van Andel Arena at 7:30 p.m. Nov. 21. Only a few “platinum” tickets priced at $150 remain for the show, available online here.

The Michigan band crisscrosses the country through the rest of the year, closing out with two shows at Nashville’s historic Ryman Auditorium with Old Crow Medicine Show on Dec. 30-31. See more about the band at thewarandtreaty.com. 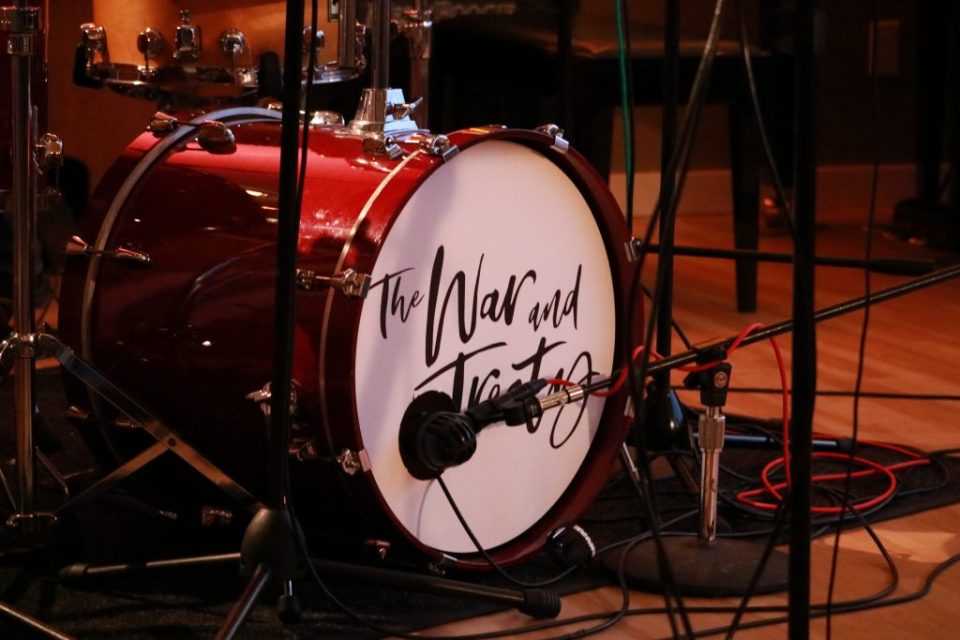 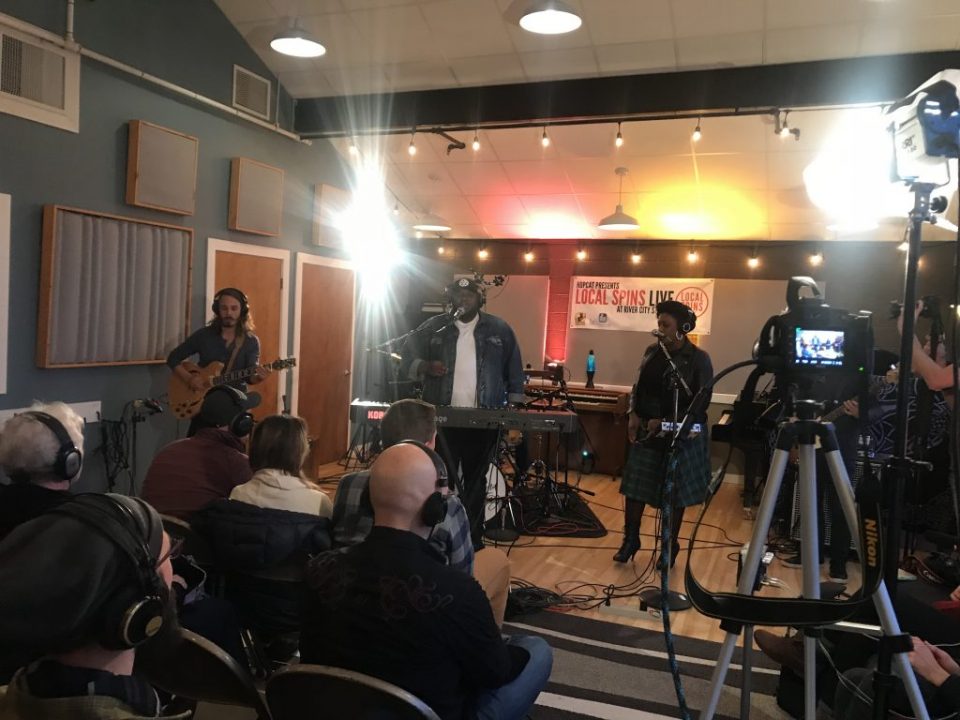 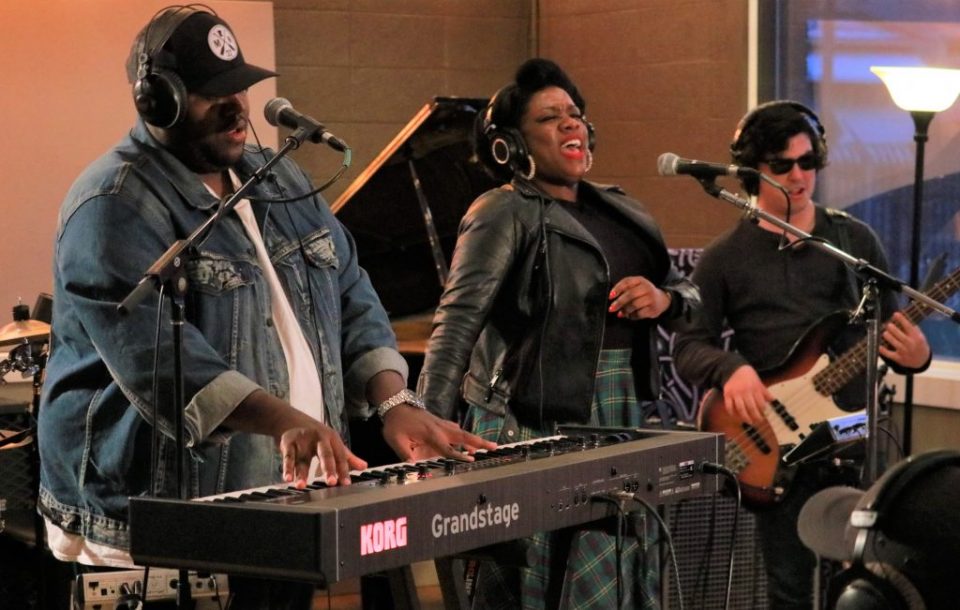 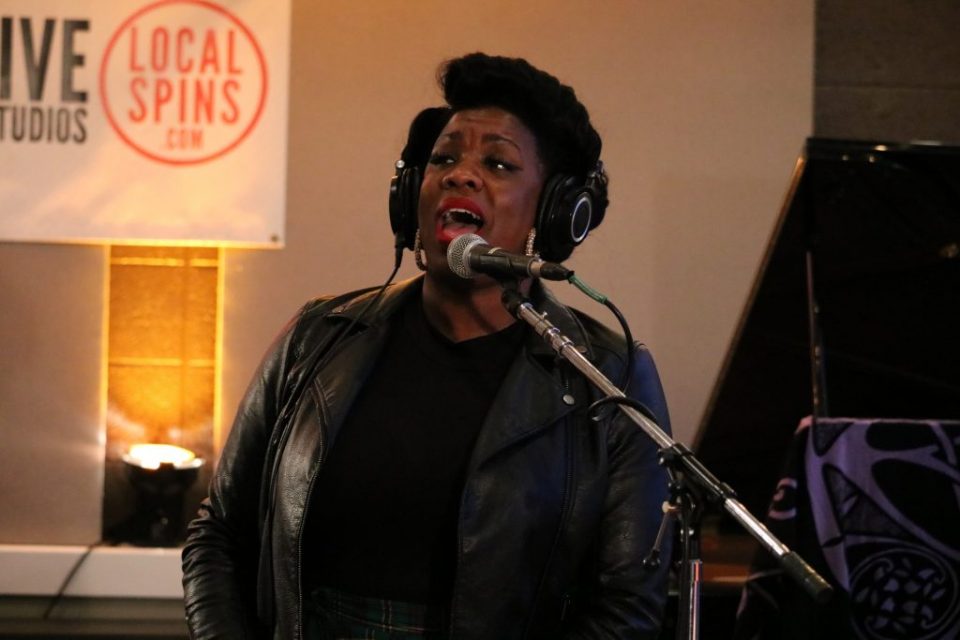 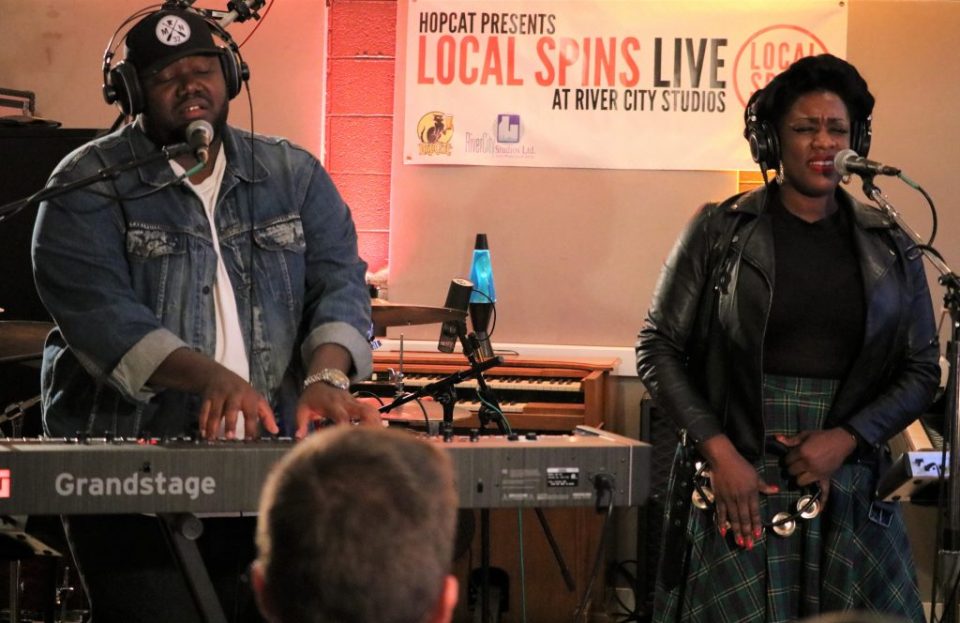 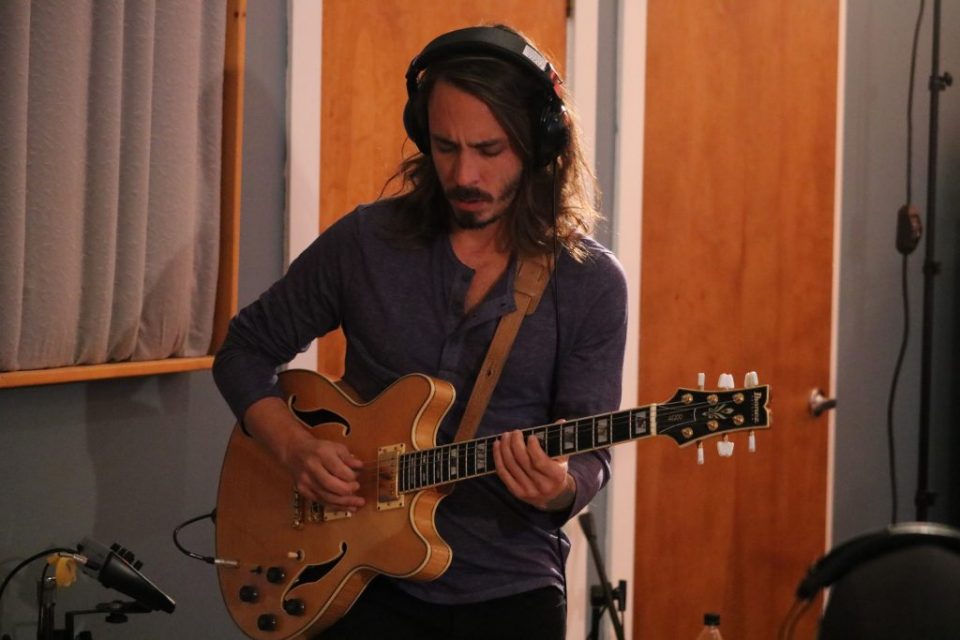 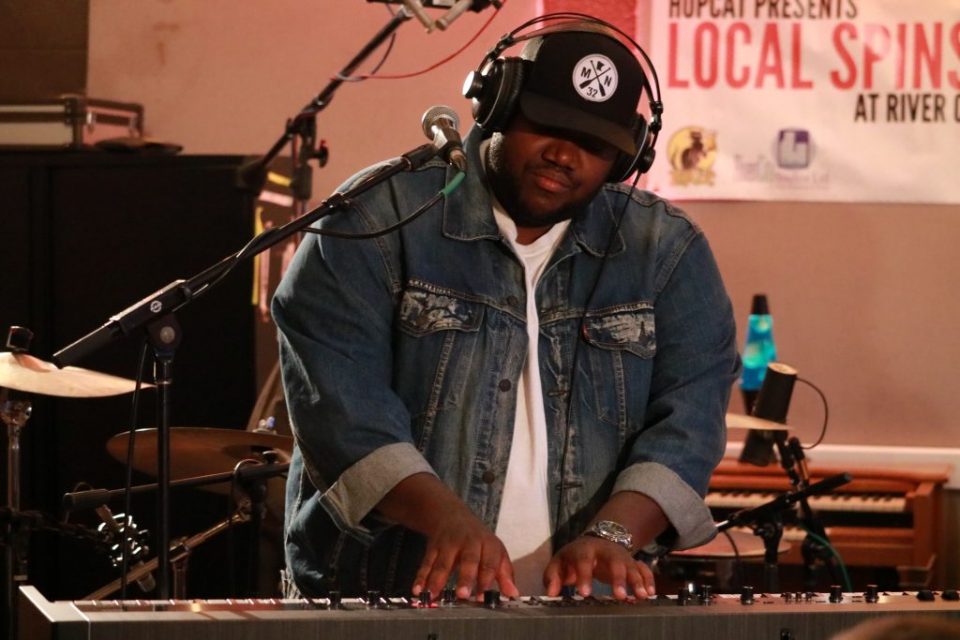 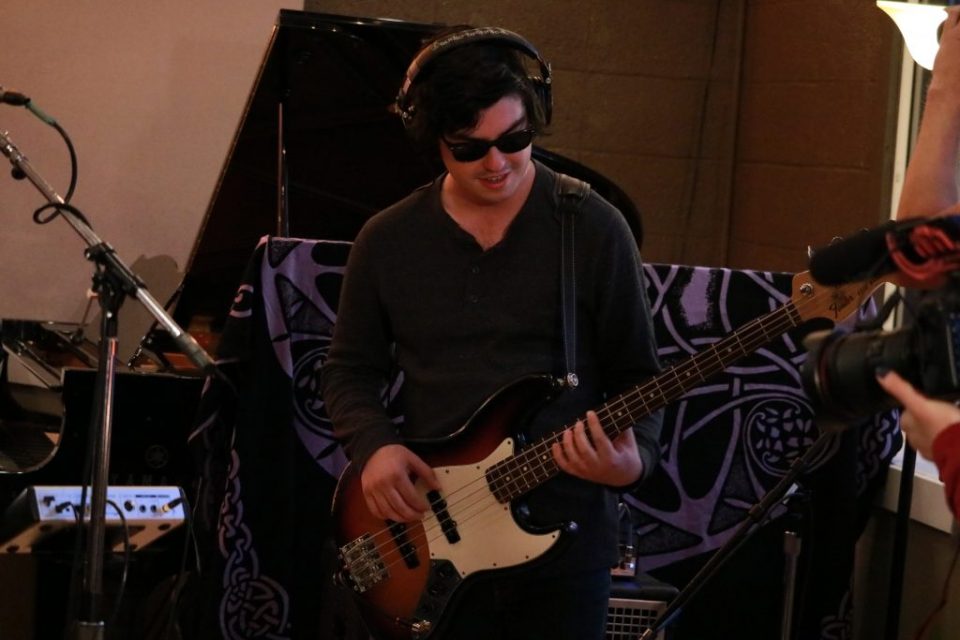 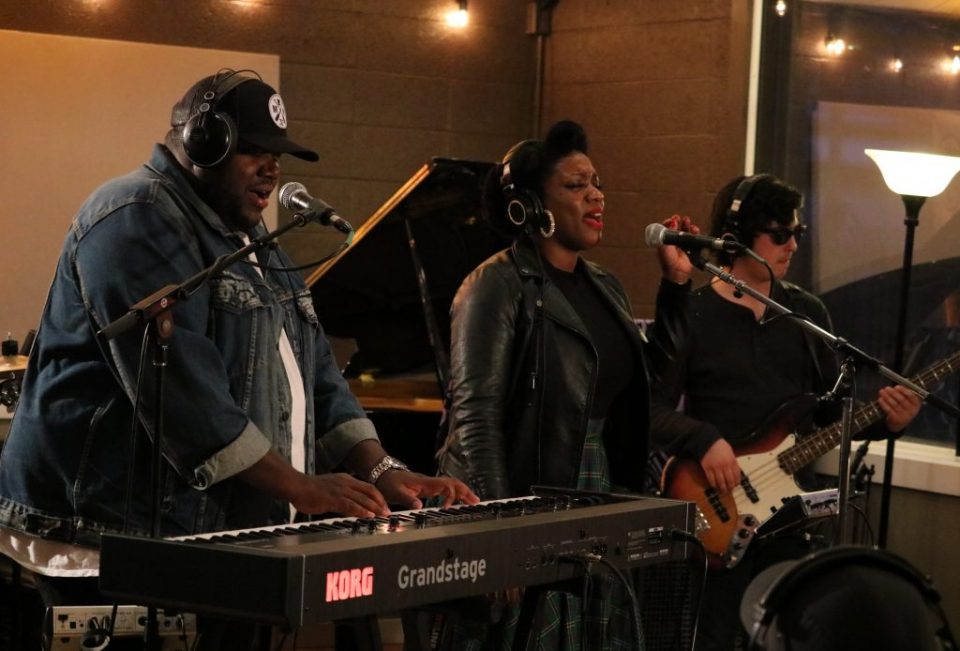 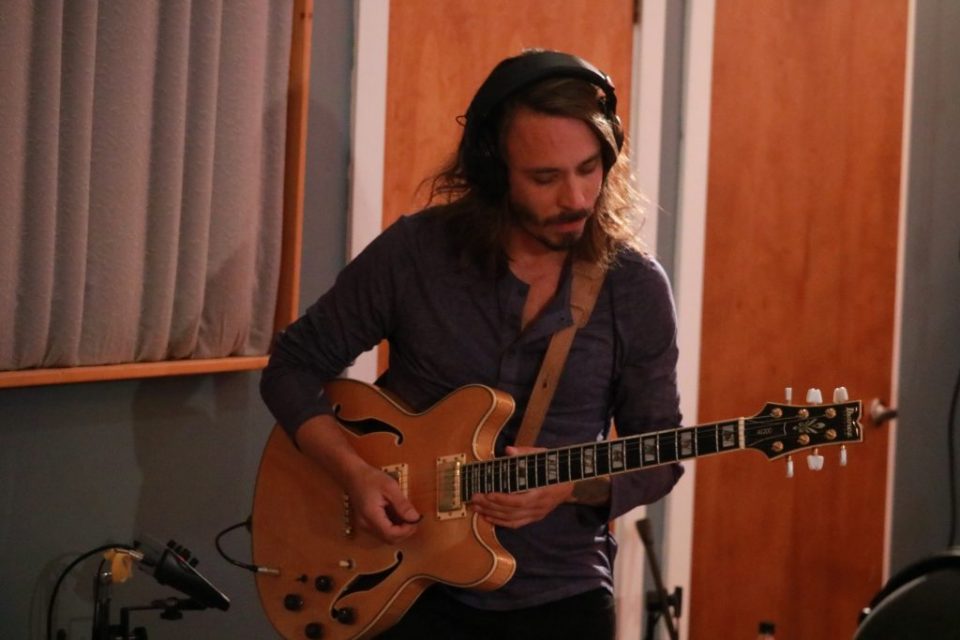 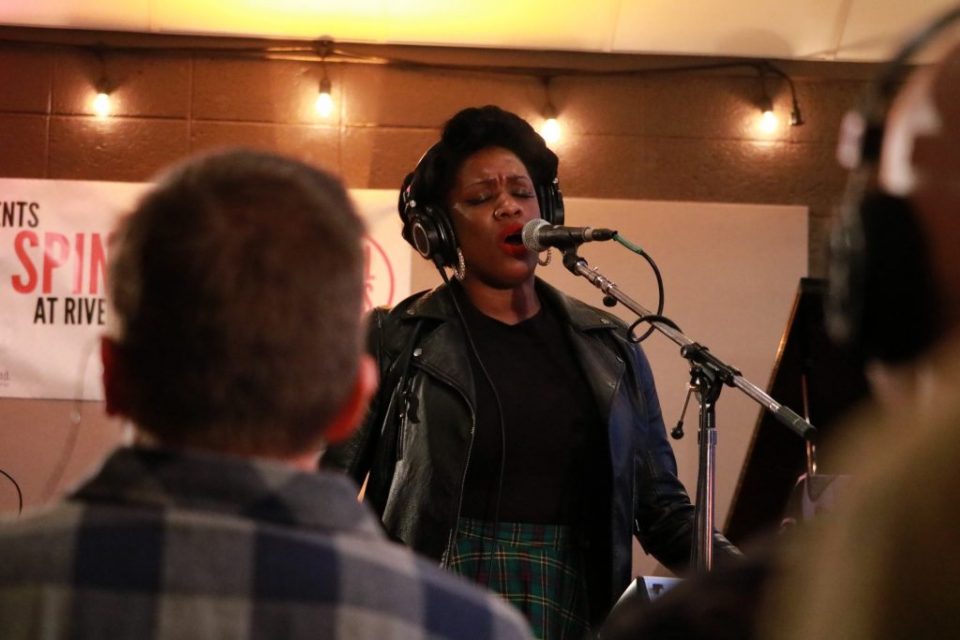 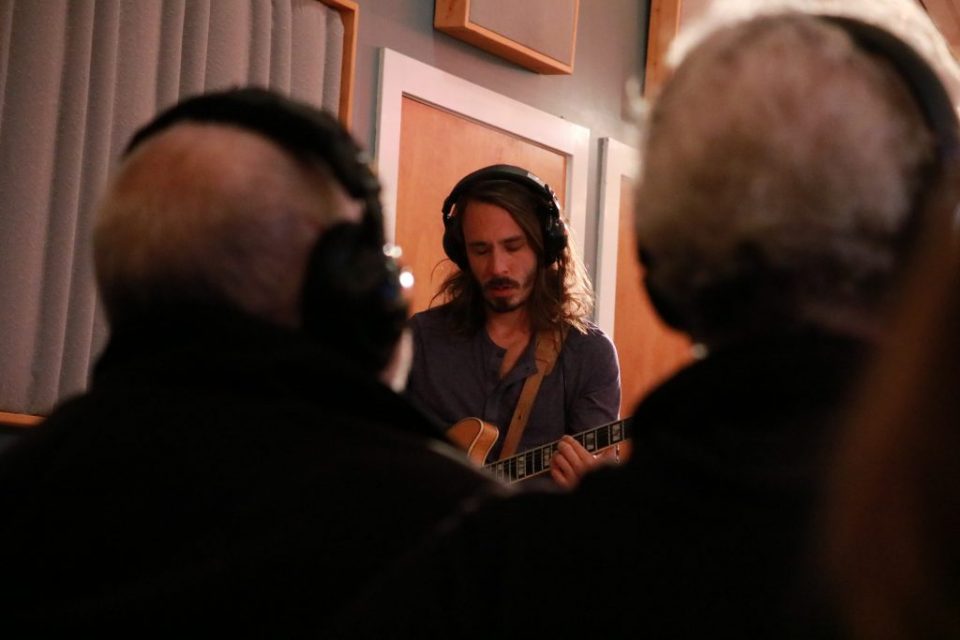 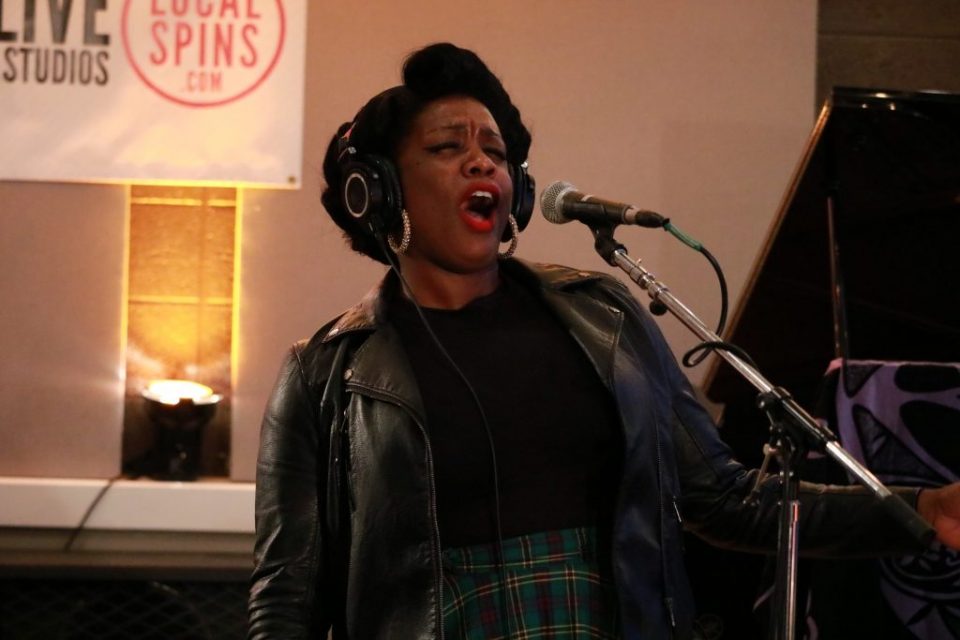 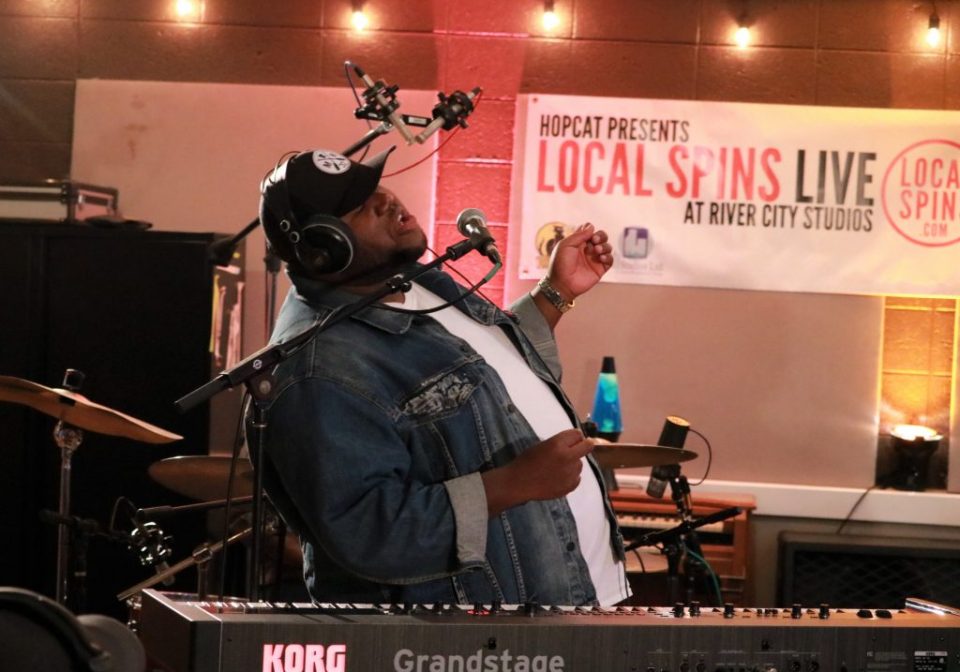 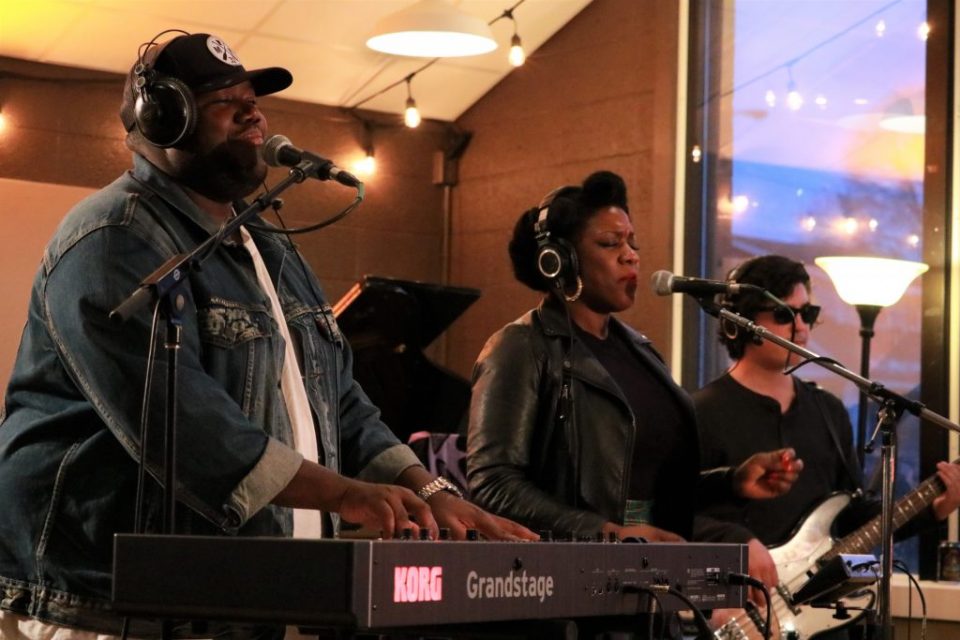 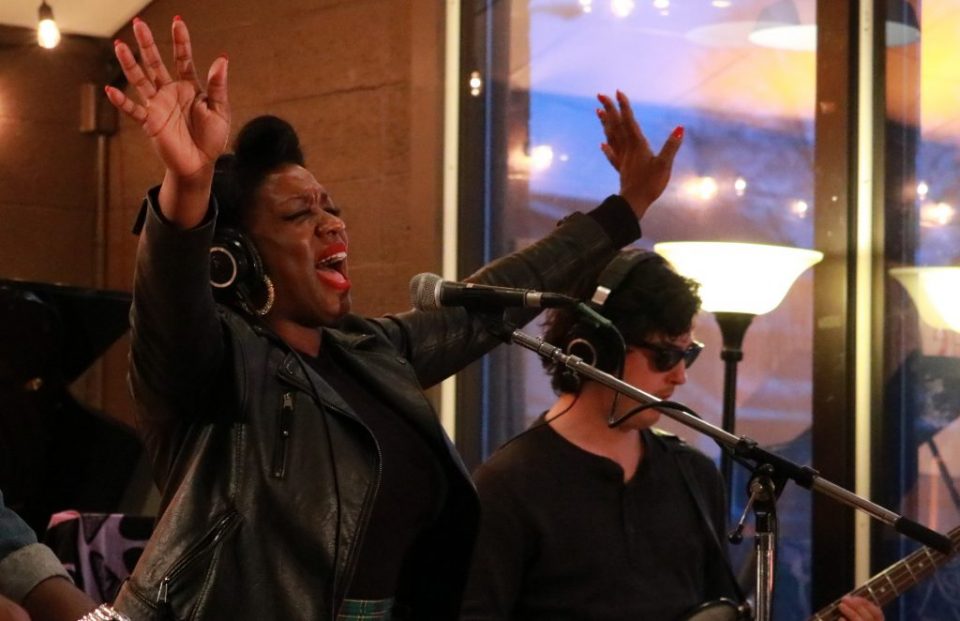 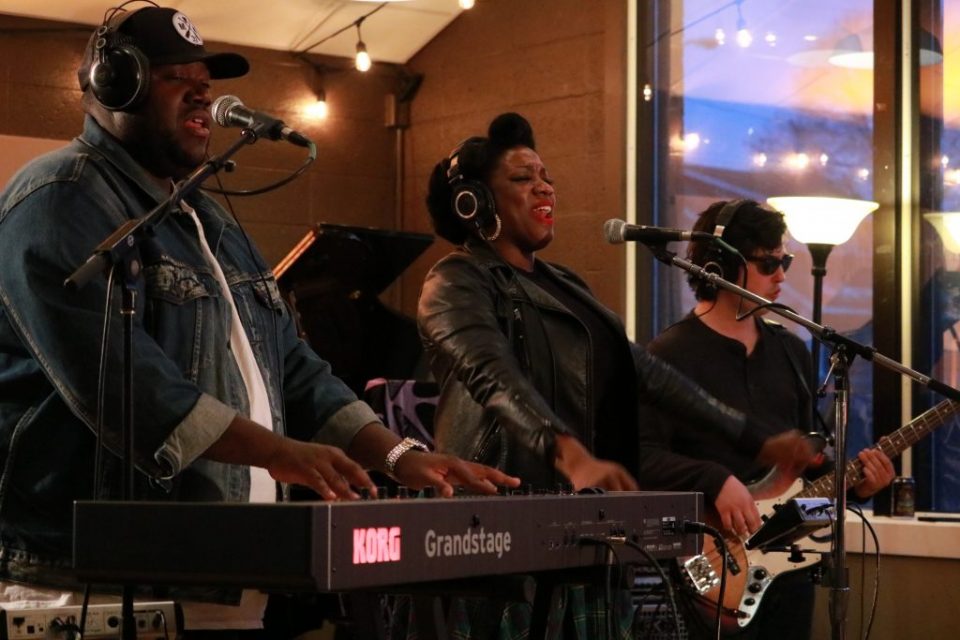 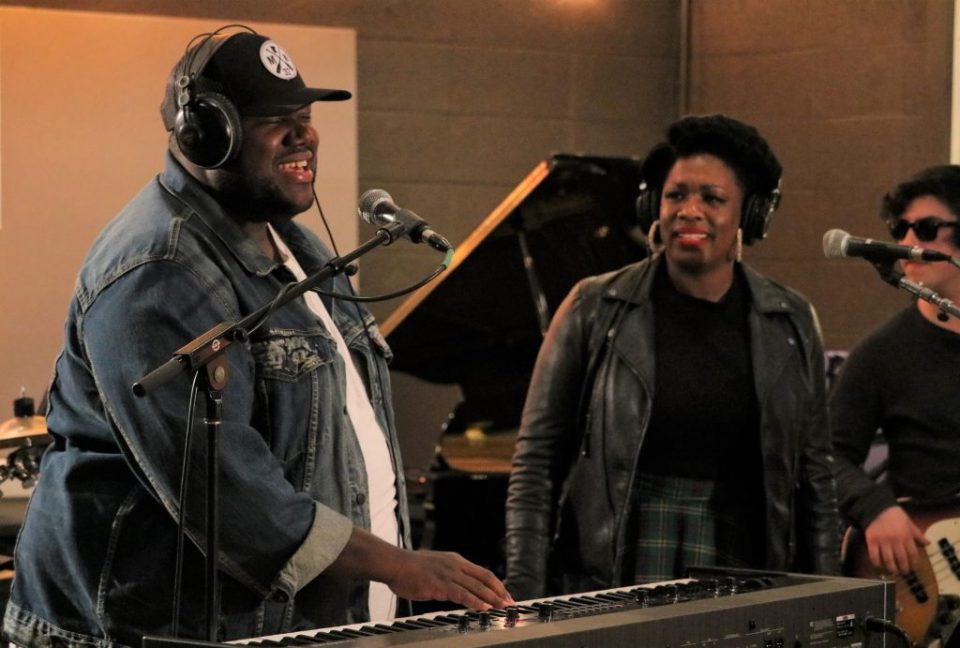 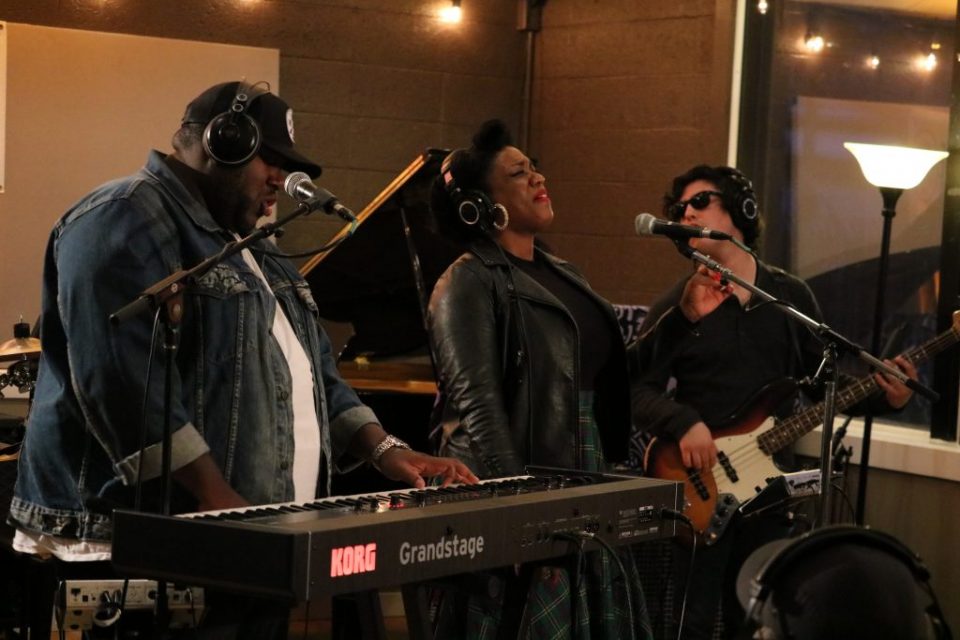 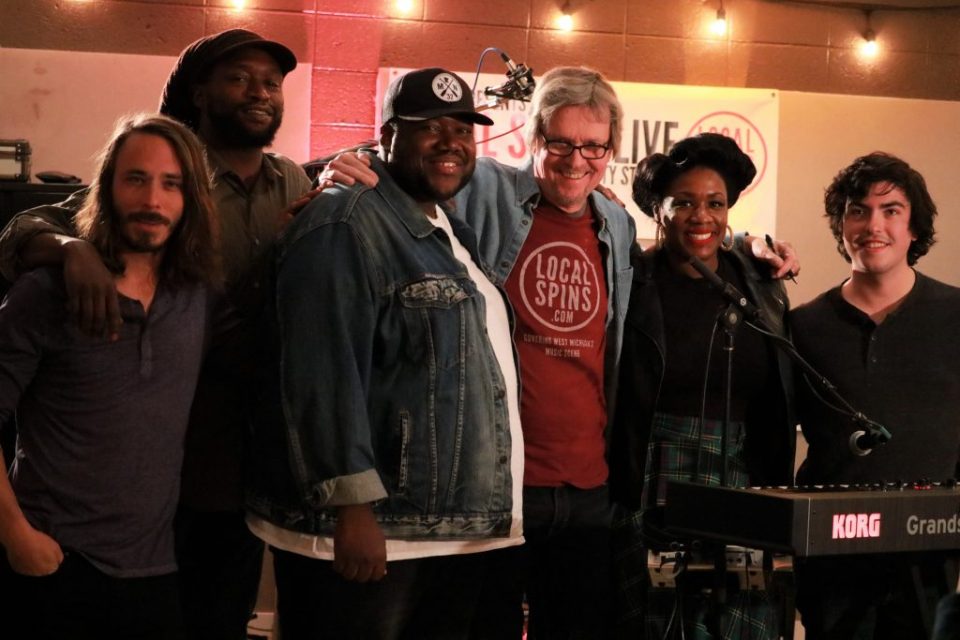