You’d think it was the 1990s again: The Verve Pipe is back and regaling fans with new music, its first live album and a concert at the hottest new venue in Grand Rapids. 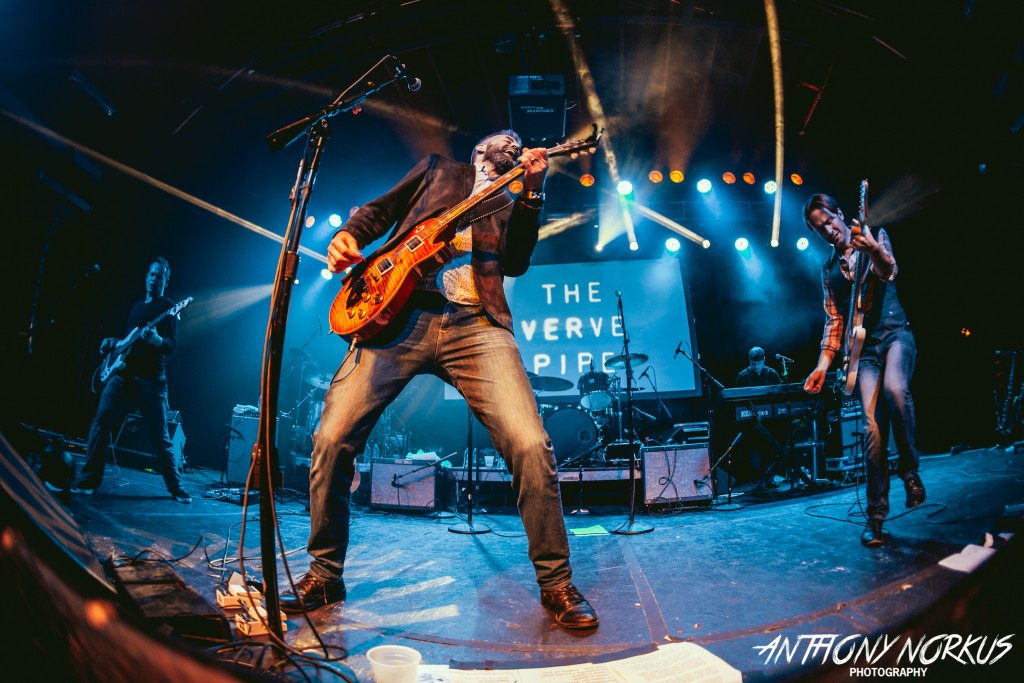 THE BAND: The Verve Pipe
THE MUSIC: Alt-rock
WHERE YOU CAN SEE THE BAND: 8 p.m. Friday at 20 Monroe Live in Grand Rapids (with Papa Vegas and Chris Andrus), 8 p.m. Feb. 18 at City Winery in Chicago
ON RADIO: Scroll down for the podcast and videos from this week’s performances by Brian Vander Ark, Lou Musa and Channing Lee of The Verve Pipe for Local Spins Live on News Talk 1340 AM.

Considering the milestones that The Verve Pipe is racking up these days, you might think it was the 1990s all over again. 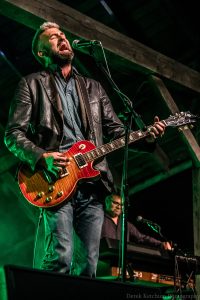 And this comes little more than a month after frontman Brian Vander Ark released a collaborative songwriters’ album with musician/actor Jeff Daniels.

“I’m lucky to be able to perpetuate a life in music, that’s for sure. The key is to do anything and everything I can to maintain,” said Vander Ark, who’s now in his early 50s and who’s understandably thrilled to see his rock band headlining a show at a much-buzzed-about new venue that’s also booked major national acts such as The Flaming Lips, Primus, Shinedown, Lynyrd Skynyrd and Umphrey’s McGee.

“It’s a terrific feeling of course. We’re thrilled to be included in the first month’s lineup. We’re at about 1,300 tickets sold already, so it seems that people the fans are excited as well.”

To commemorate the occasion and the 20th anniversary of its “Villains” album, The Verve Pipe will play the entire album live with songs in the original order, including the iconic tune “The Freshmen” plus the hits “Photograph” and “Cup of Tea.” With more than 1 million units sold, it remains The Verve Pipe’s best-selling album.

Opening the show will be another uber-popular Michigan band from the ’90s, Papa Vegas. Get details and tickets online at 20monroelive.com.

A BANNER MONTH AND YEAR AHEAD: ‘WE WRITE, WE TOUR, WE GET ALONG’

That show is just the beginning of a big month and another big year for The Verve Pipe, which will release “Parachute” – a full-length album of new original songs – on Feb. 17, along with “Villains: Live & Acoustic,” the band’s first live album, which was recorded at The Ark in Ann Arbor. Advance copies of the albums will be available at Friday’s show. (Listen to a track from the live album below.)

“Parachute” represents the follow-up to the band’s 2014 album, “Overboard,” which was its first “adult” collection in 13 years, following release of two children’s recordings – 2009’s “A Family Album” and 2013’s “Are We There Yet?”

It’s all part of an unexpected resurgence of fan interest in The Verve Pipe’s music.

“I’m thrilled about it. Selling out shows, touring the United States again has been a real shot in the arm,” Vander Ark said of the band that also features Lou Musa, Randy Sly, Joel Ferguson, Sam Briggs, Craig “Griff” Griffith and special guests such as singer Channing Lee, Mark Byerly and others.

“The recipe was so simple, I can’t believe it took this long to figure out the formula: We write, we tour, we get along.”

HOUSE CONCERTS, COLLABORATIONS AND DOING ‘WHATEVER YOU CAN TO SURVIVE’

“Putting out children’s music was a head-scratcher for many fans, but we love it — it’s a chance to get silly and not take ourselves to seriously,” he said. “Plus, and here’s some advice for young bands, we sell a ton of kids’ merchandise, and that supports our rock show touring. When a parent buys a T-shirt for one child, that parent is buying a T-shirt for all their children.”

Vander Ark, of course, has adopted an innovative and expansive approach to his solo career, too: He does corporate speaking and, for 11 years, he’s supplemented his earnings doing house concerts across the country – aka, his “Lawn Chairs and Living Rooms” tour. 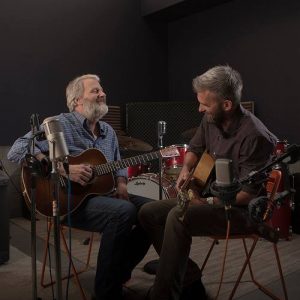 “When 4.5 million streams in a three-month period of ‘The Freshmen’ on Apple Music and Pandora equals $200, you do whatever you can to survive,” he said.

His collaboration with fellow Michigander Daniels is another example of his sweeping creative output. Daniels co-wrote the title track for “Overboard,” and the artists’ partnership bloomed on their new “Simple Truths” album released in December.

“It was nice to be able to concentrate on the ’story’ song again. Jeff and I worked on the songs together, re-writing each other’s lyrics, raising the bar each time,” Vander Ark explained.

“We were quite hard on each other in the best way. I’m very proud of ‘Simple Truths.’ Songs about Michigan (‘Takin’ I-94,’ ‘Don’t Let Me Die In Michigan’) are fun to play to the home-state crowds, while I’m most proud of ‘Behold The Brave.’ Jeff’s song, ‘Hard Right In The Rain’ is an instant classic.”