Frontman and family man Brian Vander Ark talks with Local Spins about eschewing the ‘silly rock ‘n’ roll lifestyle’ of old and why the West Michigan band returned to the studio for a stunning new project. 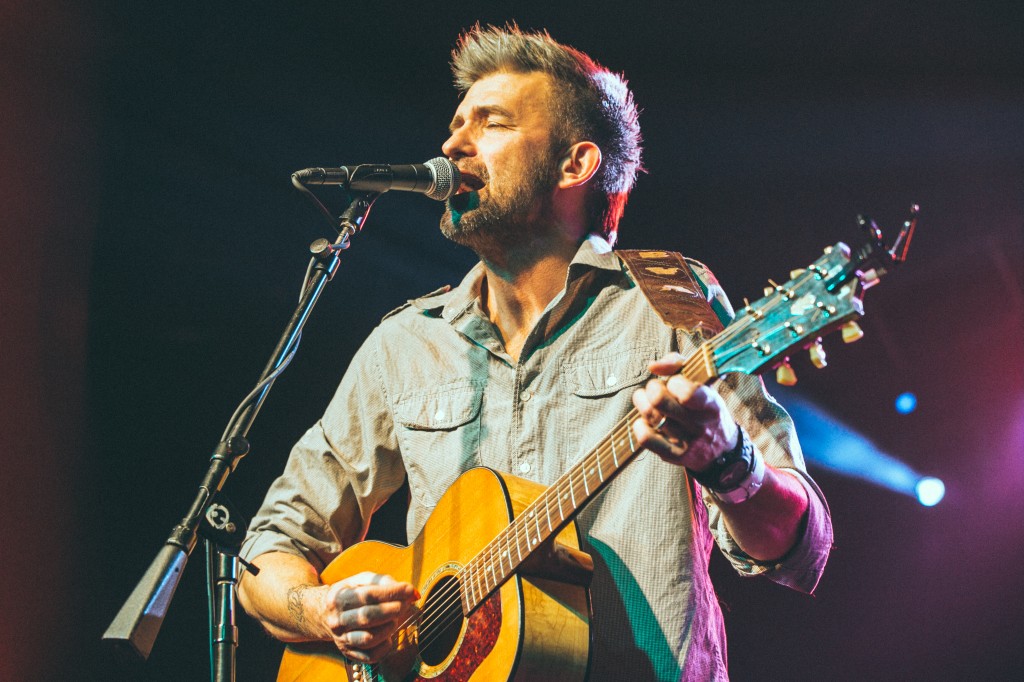 West Michigan’s Brian Vander Ark long ago reinvented himself as a songwriter and musician, turning his multi-platinum, international success as frontman for alt-rock’s The Verve Pipe into a burgeoning solo career, a master of house concerts and a creator of children’s music.

So why did he spearhead work on The Verve Pipe’s first bona fide rock album in more than a dozen years?

“I sent the original email to my manager about one year ago. I wanted to make a no-nonsense rock record,” Vander Ark says. “I wanted to get everybody in a room and write and record together. No more working on part after part after part: Hit it and quit it.”

“These were all written to be Verve Pipe songs. Joel Ferguson, Randy Sly, Lou Musa all contributed songs for the first time,” says Vander Ark, a Holland native who graduated from Kenowa Hills High School. “Theirs turned out great.”

“I told Jeff I had a song that I was stuck on. He’s an actor and a great songwriter: He knows how to tell a story,” Vander Ark says of his pal. “I asked him if he would mind having a listen and suggesting a line or two. He came back with a short story on the subject. The puzzle pieces all came together after that.”

Intricately arranged, the album has a dark and penetrating feel (jokes Vander Ark: “John Holbrook, who mixed the album, called me to ask, ‘Is everything OK? Where are the bodies buried?’ ”) and takes a more mature approach overall than earlier Verve Pipe projects. And that all seems apropos for Vander Ark, who turns 50 this week.

“Now, we are making a contribution to the art world musically, instead of creating commerce. There was no pressure,” insists Vander Ark, a husband and father with a home in East Grand Rapids. “We all have lives now, families. We all know what’s most important. A silly rock ’n’ roll lifestyle isn’t something I strive for. What I strive for is NOT being part of the problem in music.” 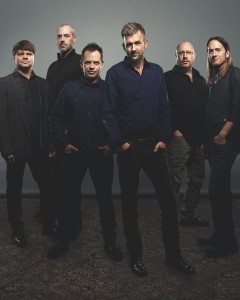 Indeed, while “Overboard” represents The Verve Pipe’s first adult rock foray in 13 years, the band has released two popular children’s albums in that intervening period – 2009’s “A Family Album” and 2013’s “Are We There Yet?”

Keeping with that family vibe, the band’s more laid-back strategy has meant releasing the album independently on its own LMNO Pop label, without lining up major record label support.

“Not seeking a major label. That’s up to management,” Vander Ark says. “But the album’s done, and as the producer, I got what I wanted out of everybody. That most likely wouldn’t have happened if a major was involved.”

The Verve Pipe also isn’t planning to mount an “official” tour to promote the new album.

“I made it clear to everyone when we started. I had no desire to get back out on the road for six months,” Vander Ark says, though he adds, “Unless my entire family can travel with me. And for that to happen, it would have to be a major success.”

Find links to purchasing the album at thevervepipe.com. And 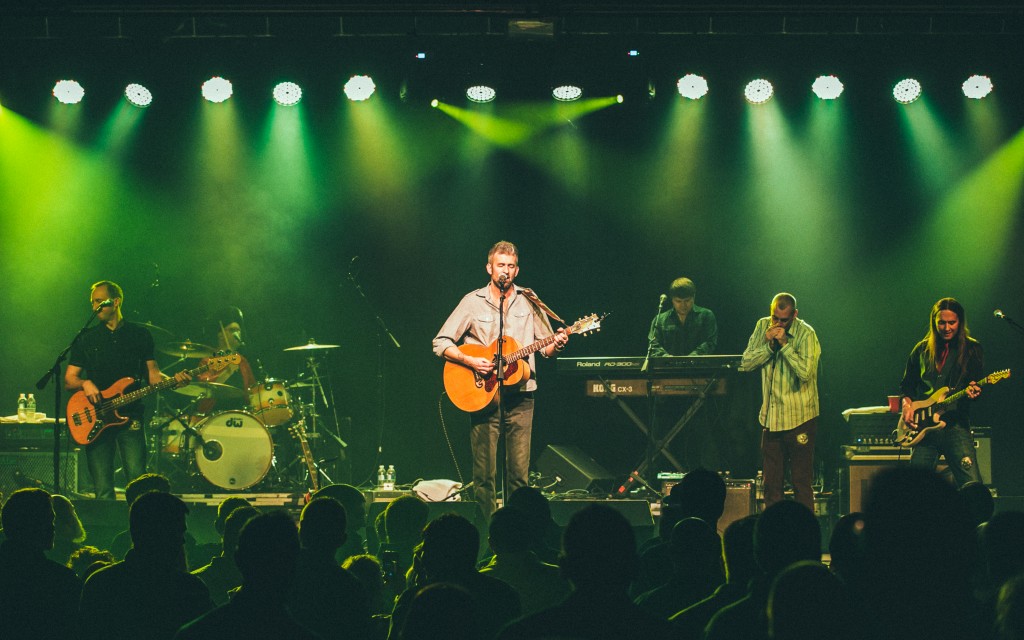 The Verve Pipe playing its annual holiday show at The Intersection. (Photo/Anthony Norkus)