Touring behind their latest album, “III,” the folk-rock heroes heated up a mid-February night in Grand Rapids with help from Mt. Joy and J.S. Ondara. The review, photos and set list at Local Spins. 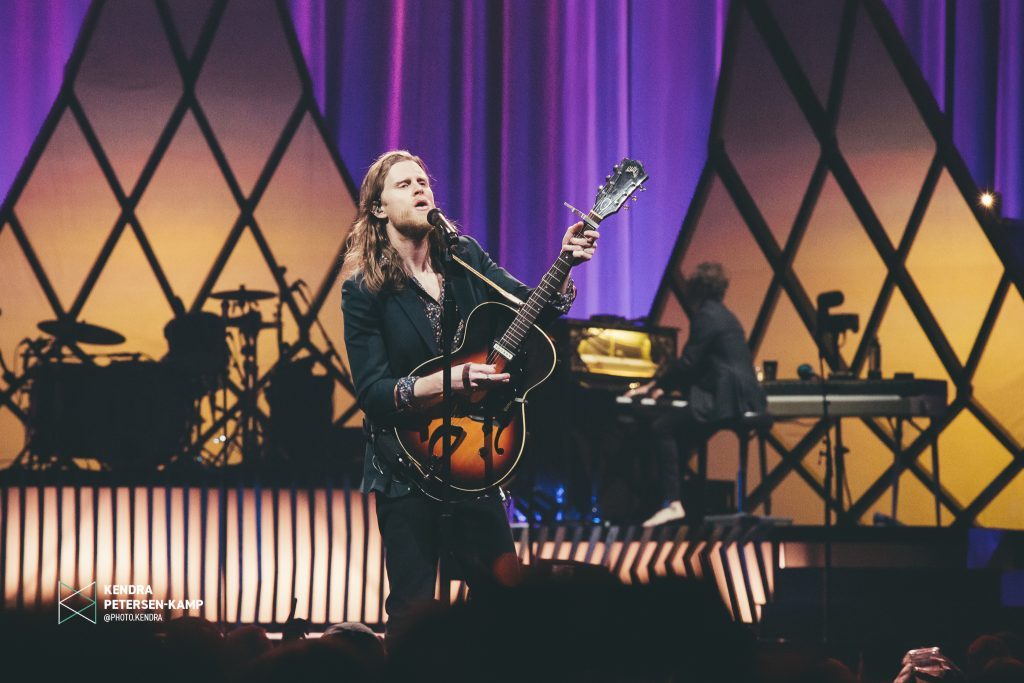 In 2012, The Lumineers were plucky up-and-comers with a breakout hit which stayed on the Billboard Hot 100 for 62 consecutive weeks.

Eight years later, the bootstraps-folk band has matured into one of the biggest and most entertaining arena acts in the business.

The Lumineers returned to Grand Rapids Tuesday night and delivered their world-touring act to a packed house at Van Andel Arena. They treated the crowd to a visually and sonically sensational performance which highlighted songs and visuals from their new album “III,” which touches on themes of addiction and redemption.

“I was worried it would be uncomfortable to share these songs and this story,” frontman Wesley Schultz told the crowd between two songs from the new album. “But I realized that this story is something that a lot of people already know. This one is for anyone who loves an addict.” 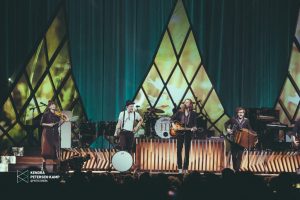 Career-Spanning: The Lumineers unfurled tracks from all of their albums. (Photo/Kendra Petersen-Kamp)

Of course, the iconic folk band also performed its hit singles, “Ho Hey,” “Stubborn Love,” and “Ophelia,” to clamorous applause as part of its 22-song set, creating an almost euphoric atmosphere in the process.

The newer and less familiar material from “III” also had a strong impact on the audience, but took on a somewhat darker tone with visually stunning and sometimes jarring scenes of alcohol abuse, car accidents and other traumatic experiences associated with addiction. The Lumineers seemed to use their artistic platform to explore and raise awareness about a relevant and uncomfortable topic in a tasteful and beautiful way.

The band was supported by Mt. Joy, an indie-rock band founded in Philadelphia, and J.S. Ondara, a Kenyan singer-songwriter backed by a string trio.

The two opening acts nicely rounded out the Lumineers’ wide dynamic musical range. Ondara’s signature crooning voice softly acclimated fans to the atmosphere of the arena, while Mt. Joy’s indie-rock approach built up the energy with driving rhythms and lyricism that built anticipation for the Lumineers.

The Lumineers will continue their world tour in support of “III” through September. The album also is accompanied by a video series which can be found on the band’s website. 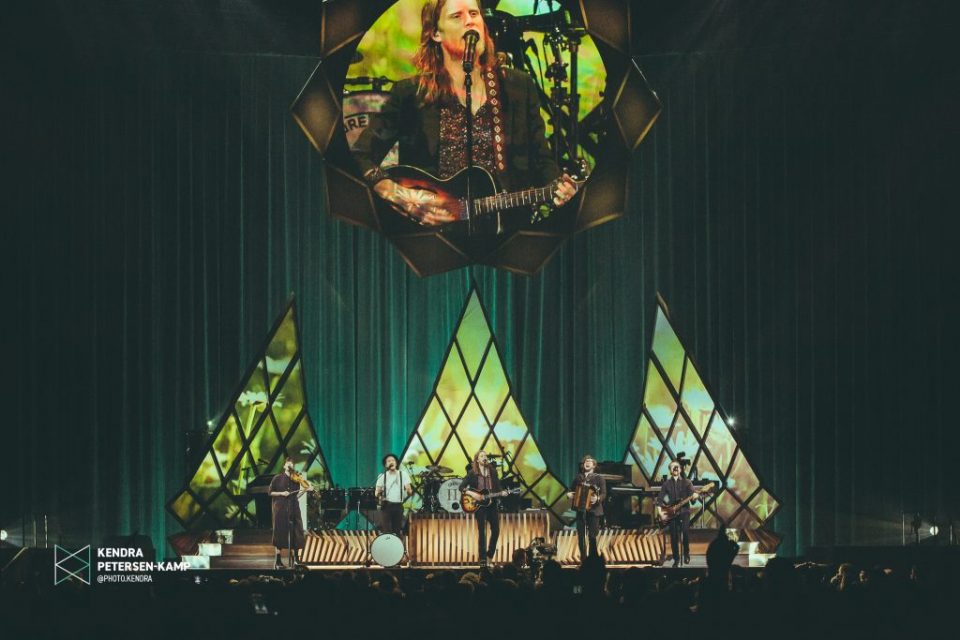 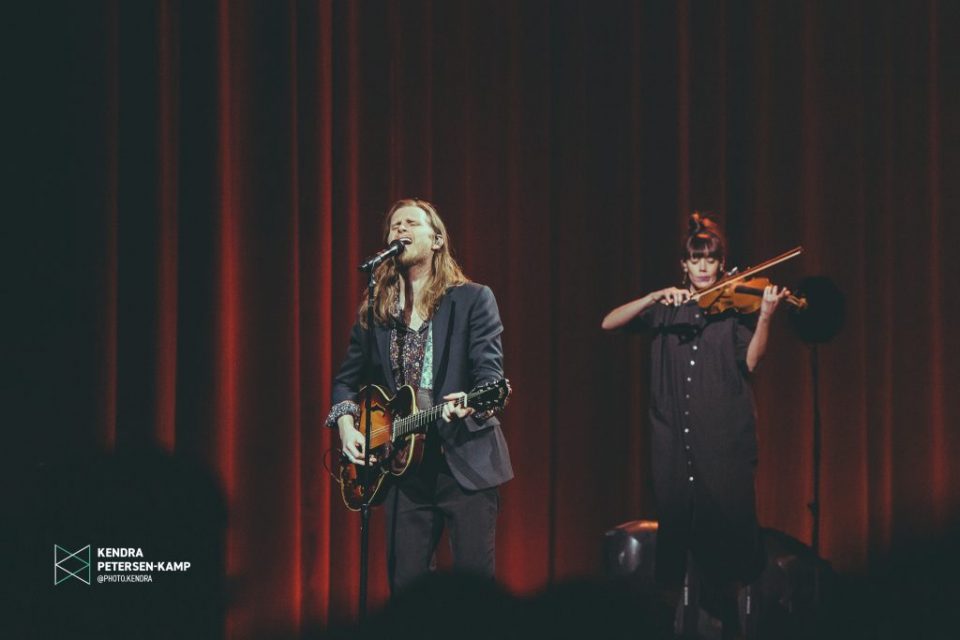 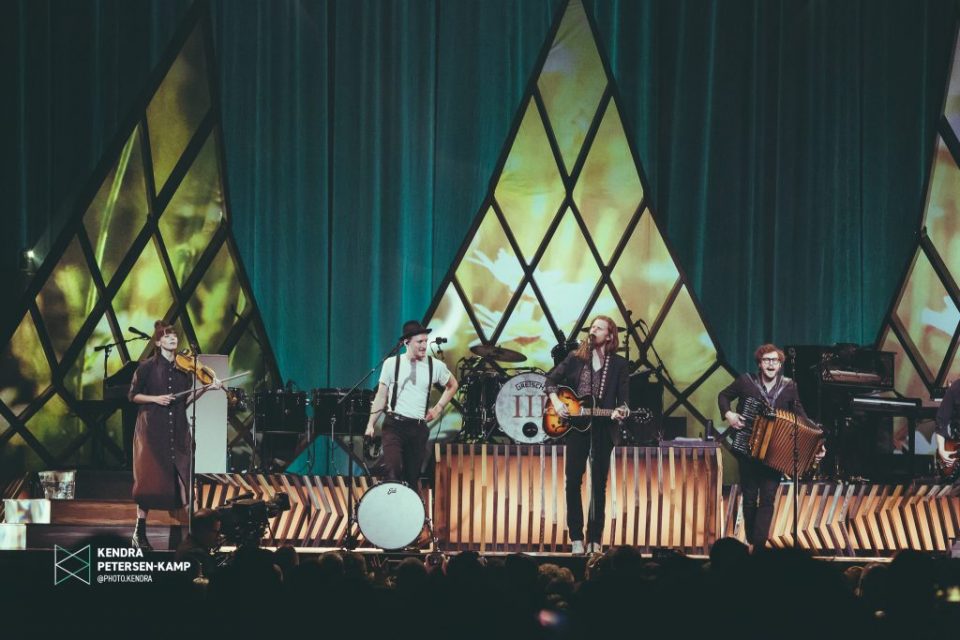 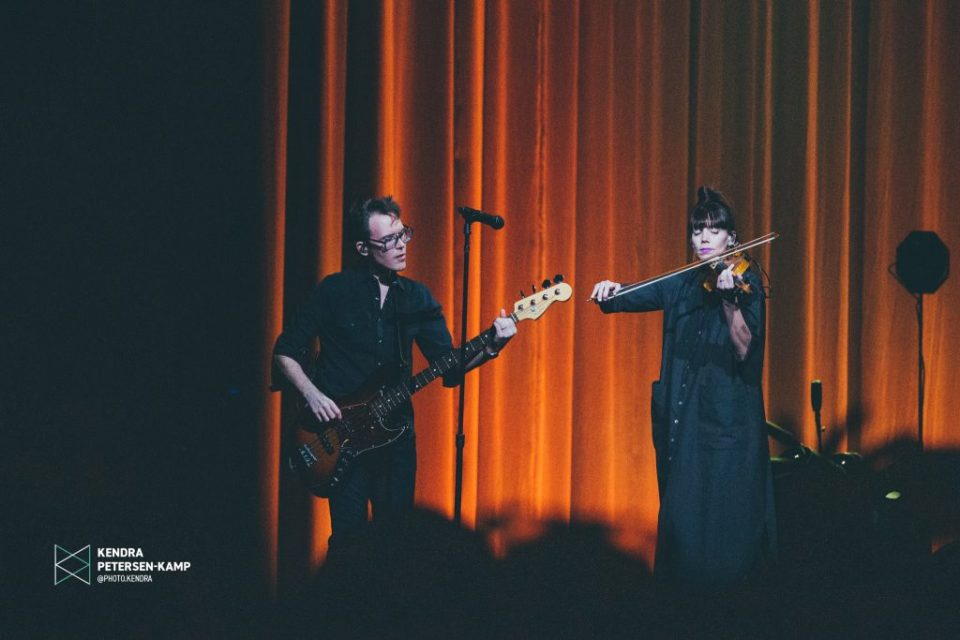 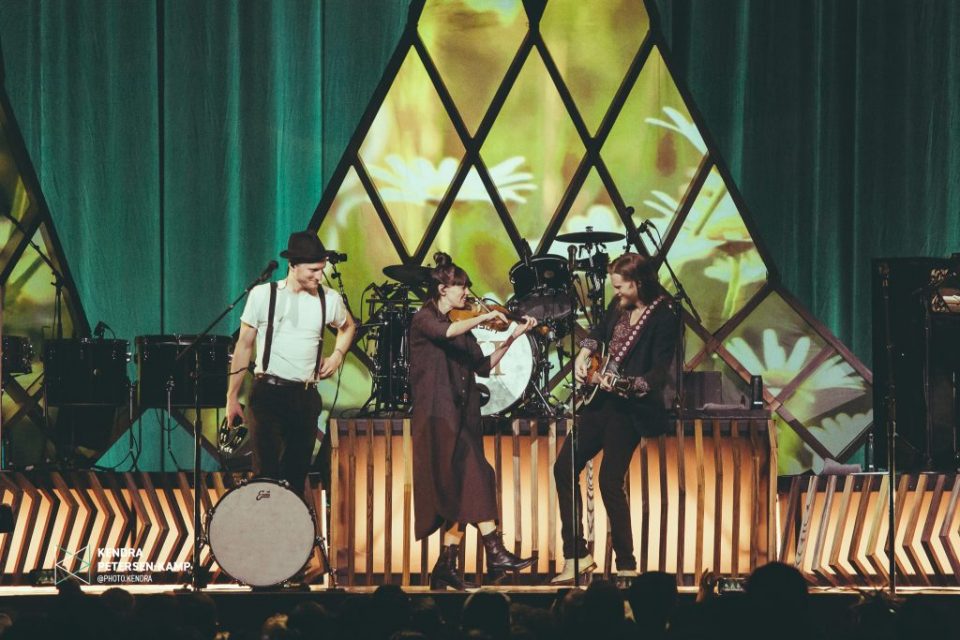 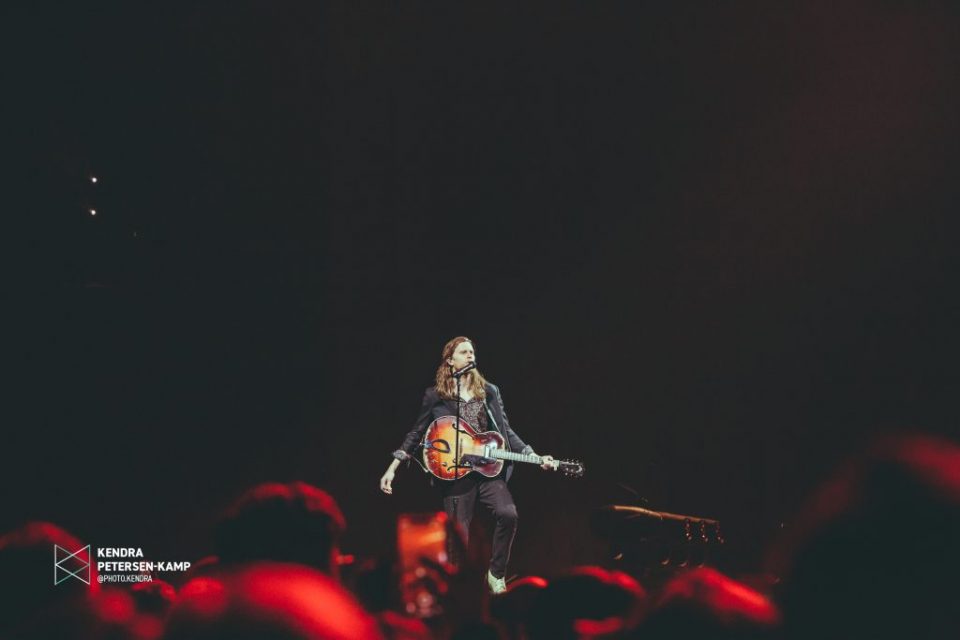 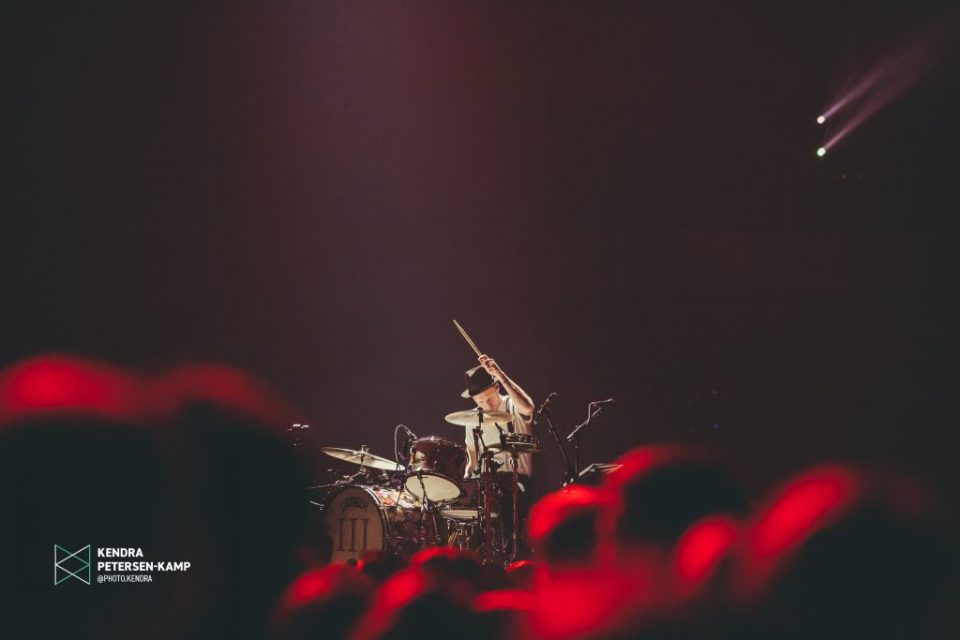 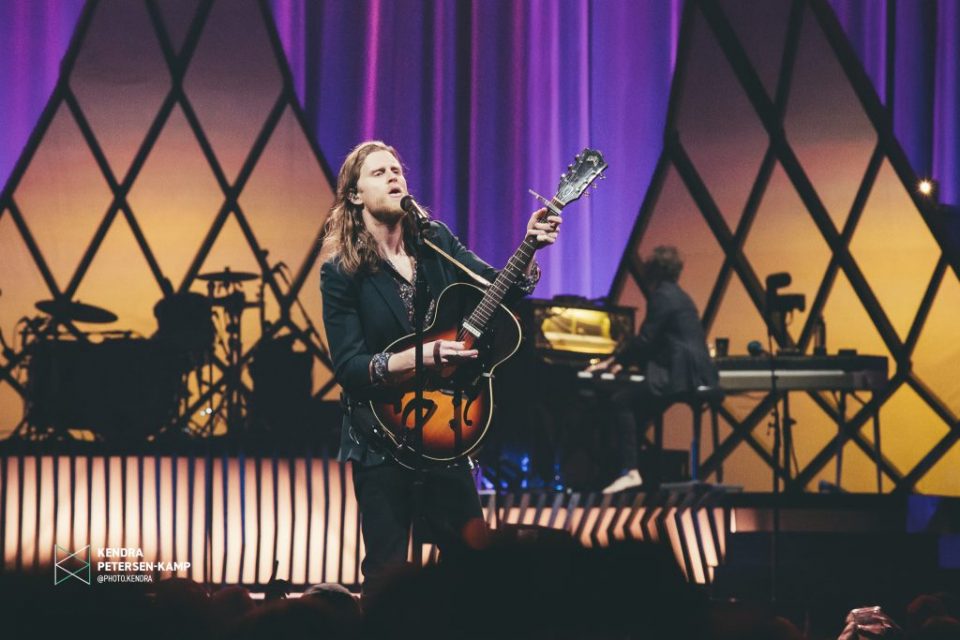 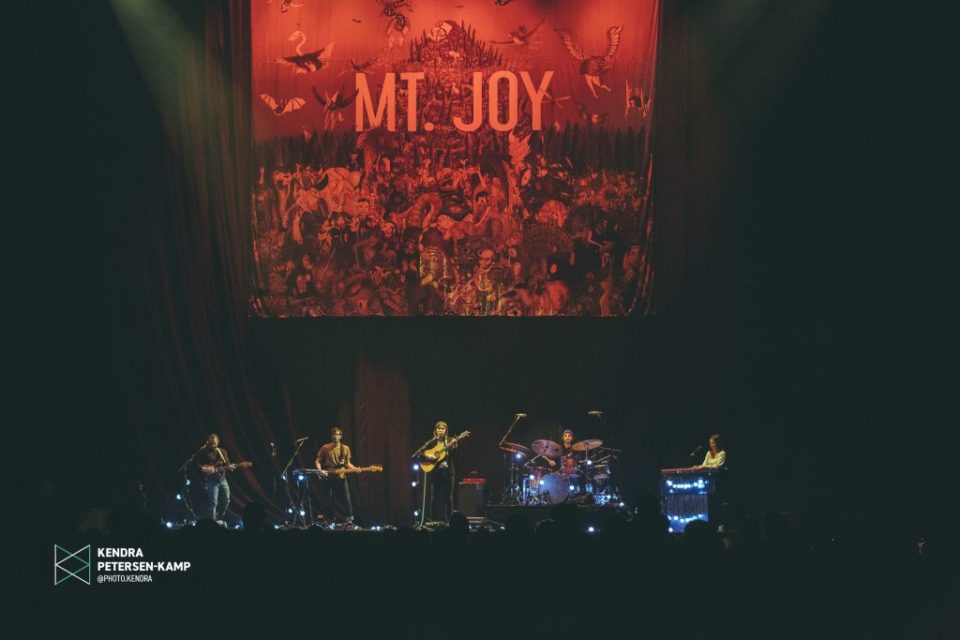 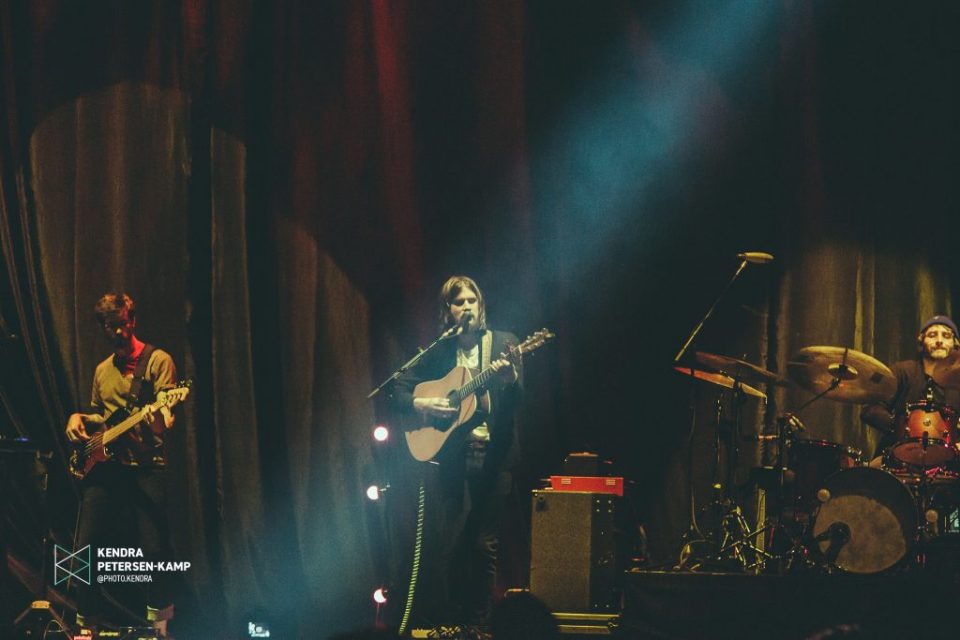 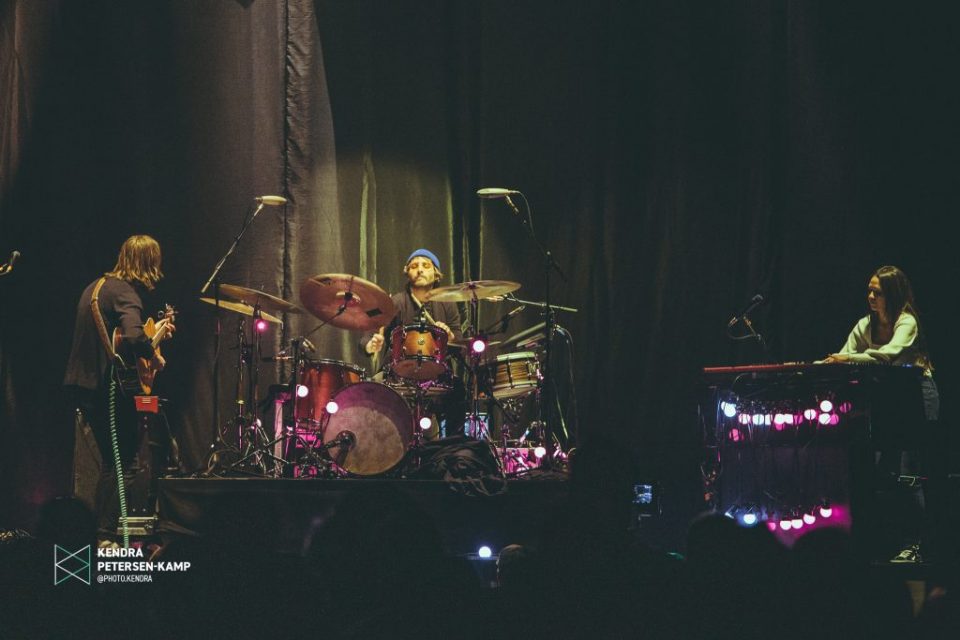 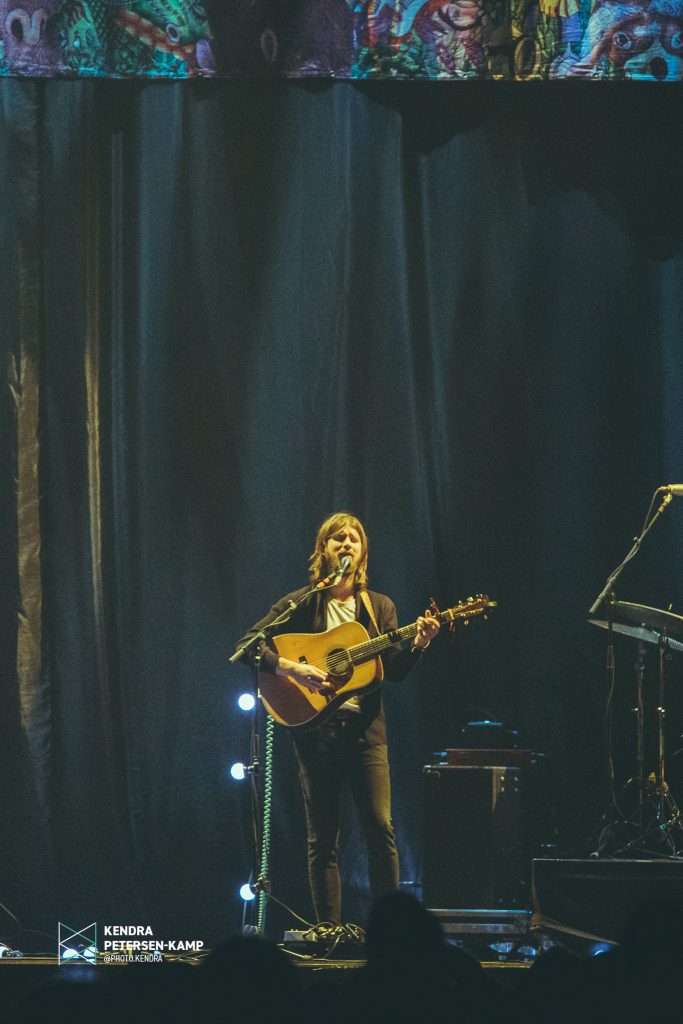 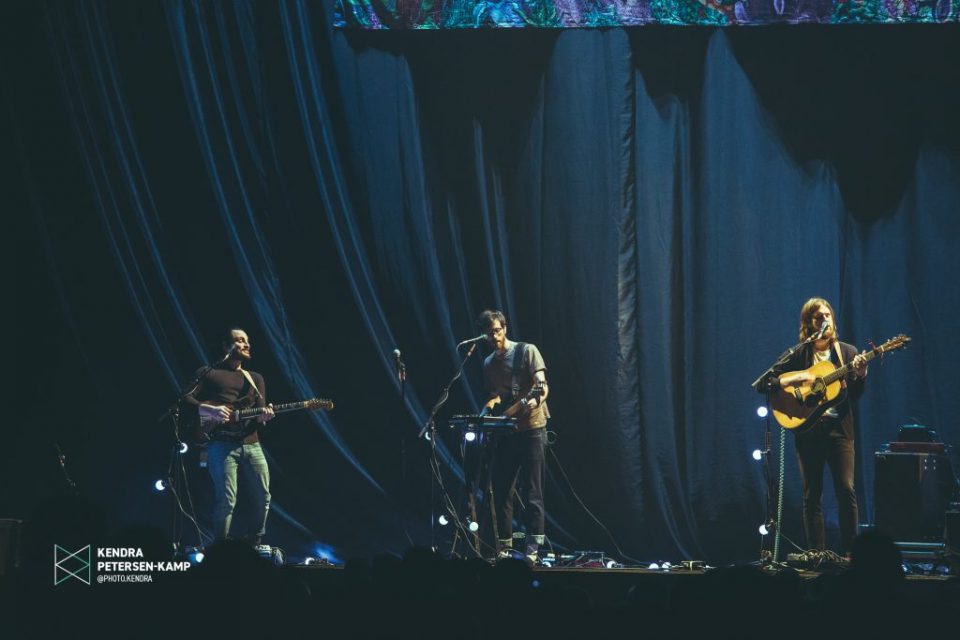 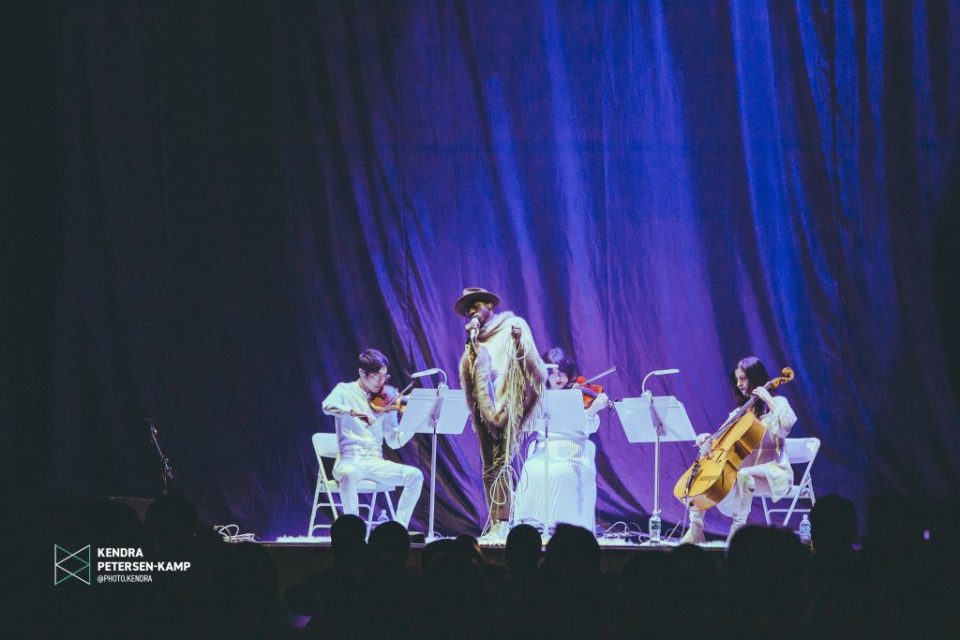 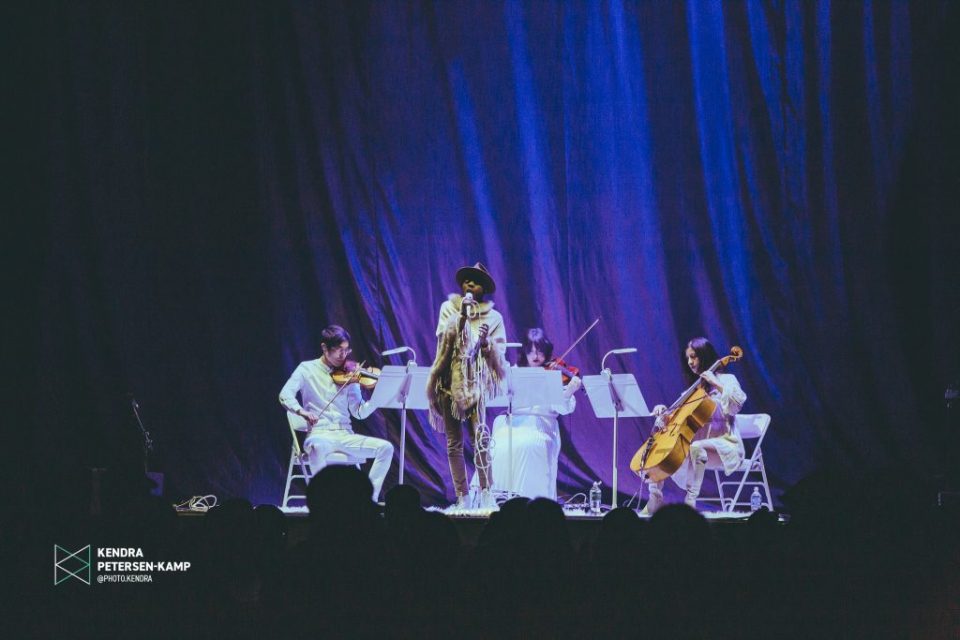