The first big show in the basement-level Elevation at The Intersection in Grand Rapids takes place Saturday, with plenty more concerts and events to come. (Video tour, photo gallery) 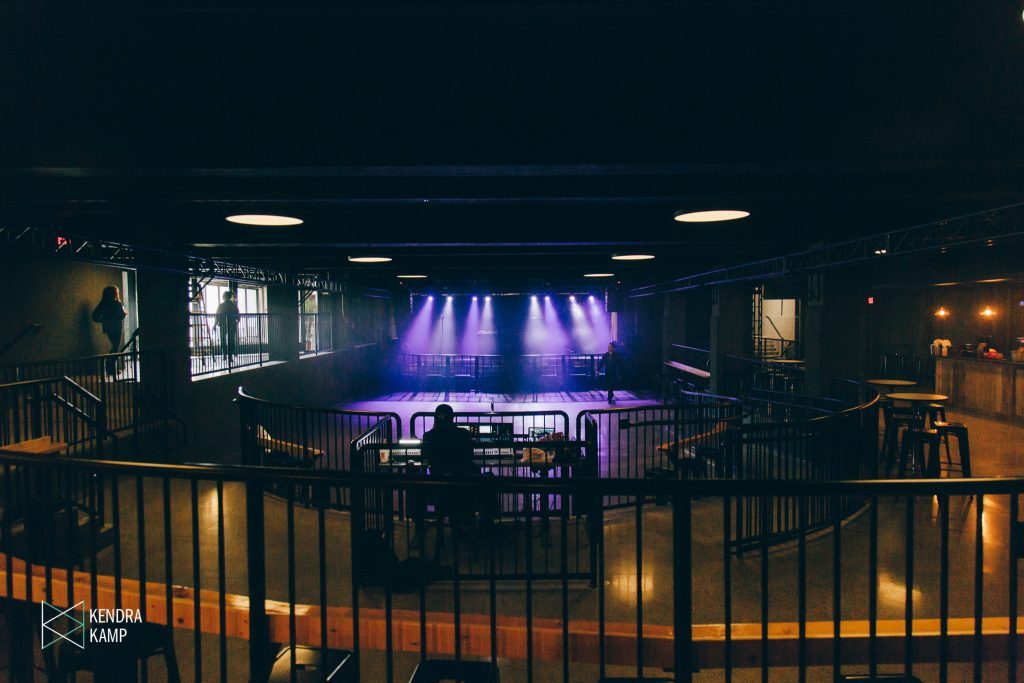 Elevation Down Below: The basement of The Intersection is now a gleaming new concert space. (Photo/Kendra Kamp)

Even longtime Intersection general manager and partner Scott Hammontree calls the recent and dramatic transformation of the nightclub’s lower level “an eye-opening experience.”

But that’s only the beginning. 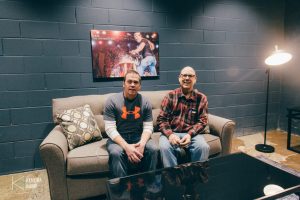 The addition of two new basement venues to The Intersection – the 1,101-capacity Elevation and 150-capacity Mint VIP area – also represent another step in the metamorphosis of Grand Rapids into a music mecca.

“I keep saying that Grand Rapids music fans continually amaze me. For a market our size to offer the amount of live music we do is a testament to the popularity of live music in Grand Rapids,” Hammontree says. “We are focused this year on bringing an even larger variety of genres to Grand Rapids.”

The addition of the subterranean venues gives The Intersection four separate spaces for live music and gatherings: the existing 12,000-square-foot main showroom, 5,000-square foot Stache (or front lounge), the 12,000-square-foot Elevation and 5,000-square-foot Mint, which will serve primarily as a VIP pre- and post-show room with occasional small ticketed events and private parties.

The decision to expand offerings at The Intersection – arguably one of Grand Rapids’ most successful music halls, regularly ranking among the world’s top music venues for its size in Pollstar – was made in spring 2017, though Hammontree and owner Joel Langlois (DeltaPlex) had been “kicking around” various concepts for developing the lower level for years. (Different companies had eyed the space for possible brew pubs or restaurants).

“Our business has been growing every year and over the past 18 months, we had quite a large number of sell-out shows in The Stache,” Hammontree points out.

“In many cases we could have sold 600-plus tickets for some of the shows we had booked in The Stache. We noticed a void in the market for anything around that 800 capacity. This space will give the artists much better production and also gives us more flexibility to make sure the show plays in the right room.”

The multi-tiered Elevation and swanky Mint next door — both outfitted with slick new bars — represent a dramatic transformation from the rough and rustic basement that’s long been under-utilized by The Intersection. 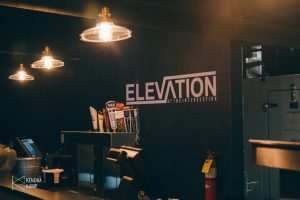 “It cleaned up really nice,” Langlois quipped amid the smell of fresh paint and the bustle of workers preparing for a private friends-and-family party that served as the soft opening Wednesday night.

First impressions delivered by visitors at Wednesday’s sneak-peek gathering were favorable, to say the least.

The additional venue spaces downstairs – with a new entrance off Cherry Street SE – are really about “making us more versatile as well as filling a void in the market for a room the size of Elevation,” Hammontree insists. “In some cases, The Stache is just a bit small for some artists while the showroom can be a bit large for others.”

SOME EVENTS COULD USE ‘ALL FOUR ROOMS’

That means the nightclub won’t be focused on running four separate events in the building at the same time, though there will certainly be occasions when the upper and lower levels will both have shows the same night. 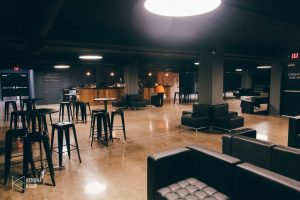 The Mint: To be used as a VIP area and for some smaller shows. (Photo/Kendra Kamp)

“For example, our ‘Bass Country’ events will soon move into all four rooms instead of just the upper level,” he says. “We’ll be looking to do similar style events in other genres as well that are one ticket but multiple stages.”

The renovations mean there will now be two box office windows on Cherry Street which will serve as the main point for all customers to purchase tickets to any event in the building. The venue also features new dressing rooms. (There will be access to the Mint from the Cherry Street and Grandville Avenue entrances.)

Of course, the addition of new venues downtown potentially brings more bodies to the area and raises questions about the availability of parking.

“I can hardly remember when parking wasn’t an issue downtown,” Hammontree concedes. “As the downtown continues to grow, we’ll certainly be making our customers aware of any local parking that currently exists as well as what will be available in the near future.”

The Intersection has been located at 133 Grandville Ave. SW since 2003, when it moved downtown from a smaller building in Eastown (which now houses the Mulligan’s Pub live music venue).

Elevation and Mint Under Construction (February 2018) 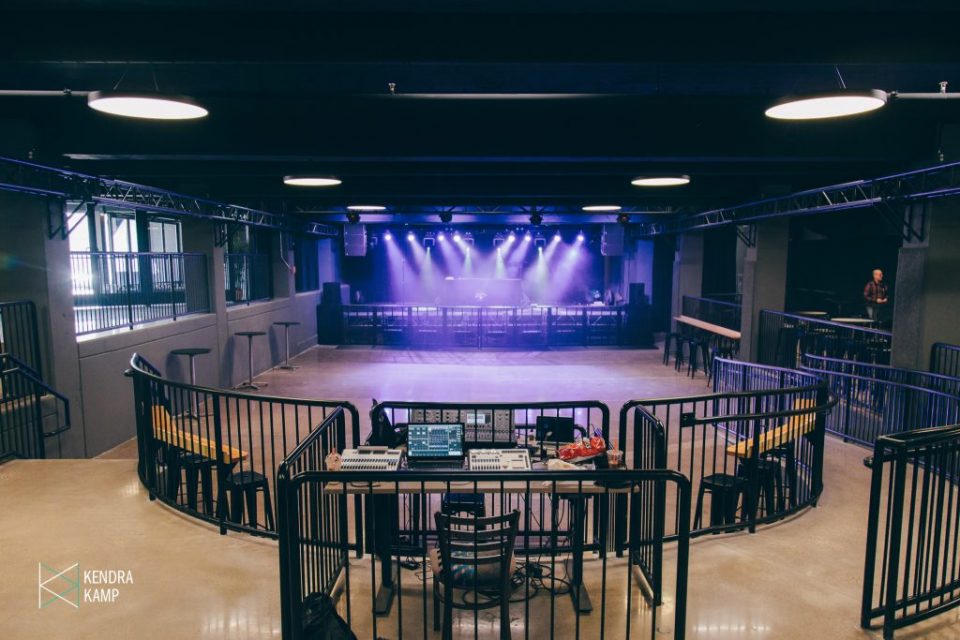 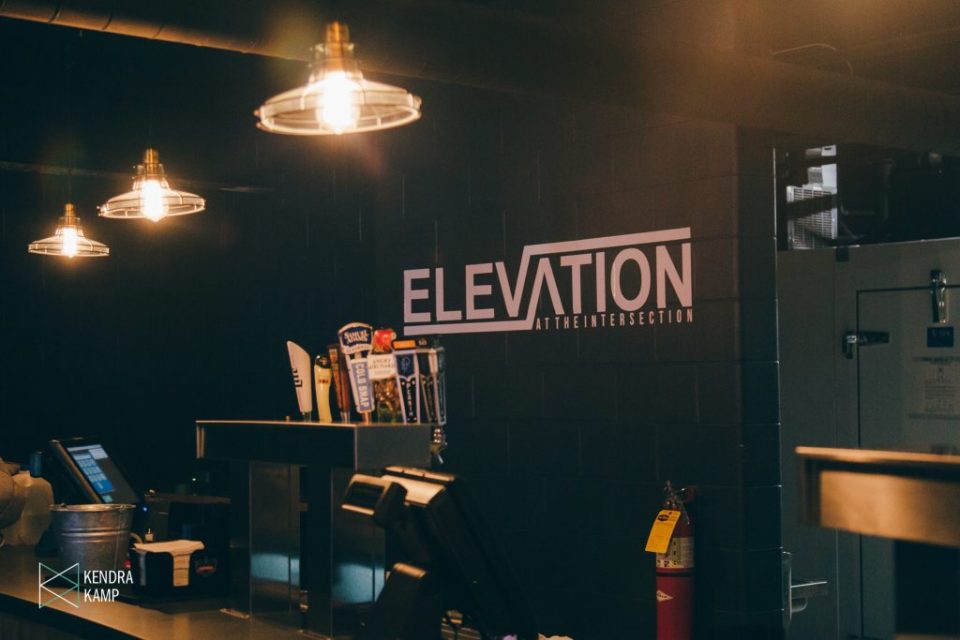 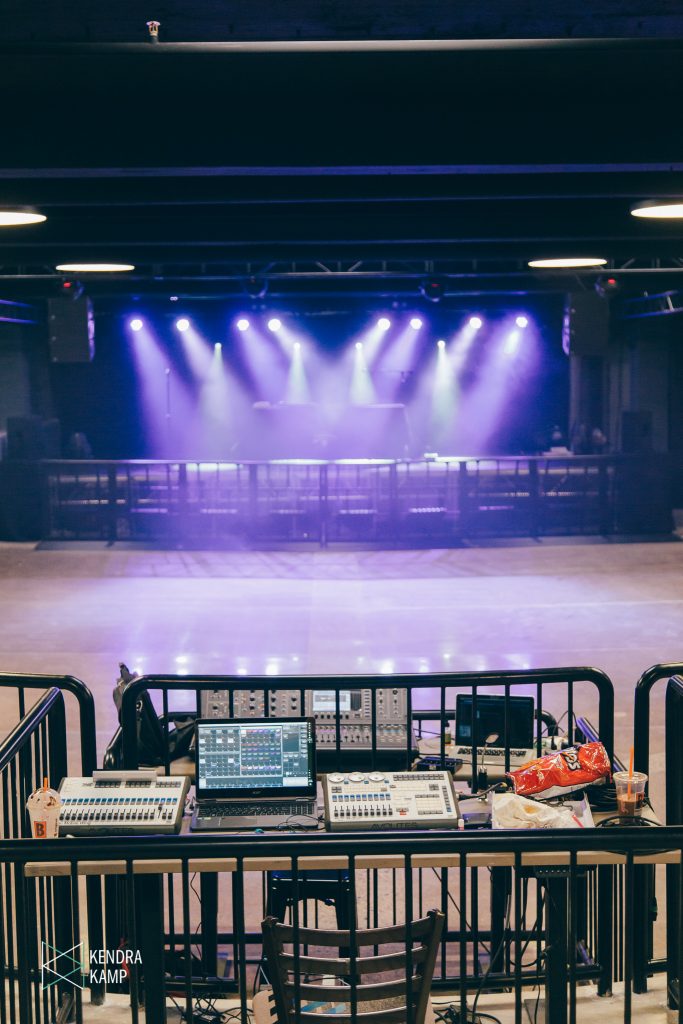 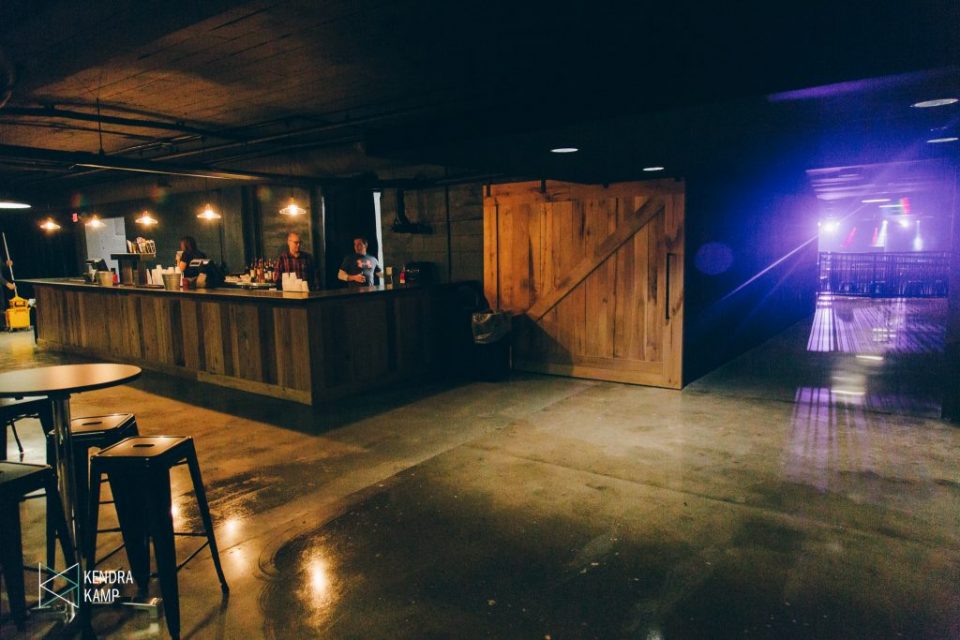 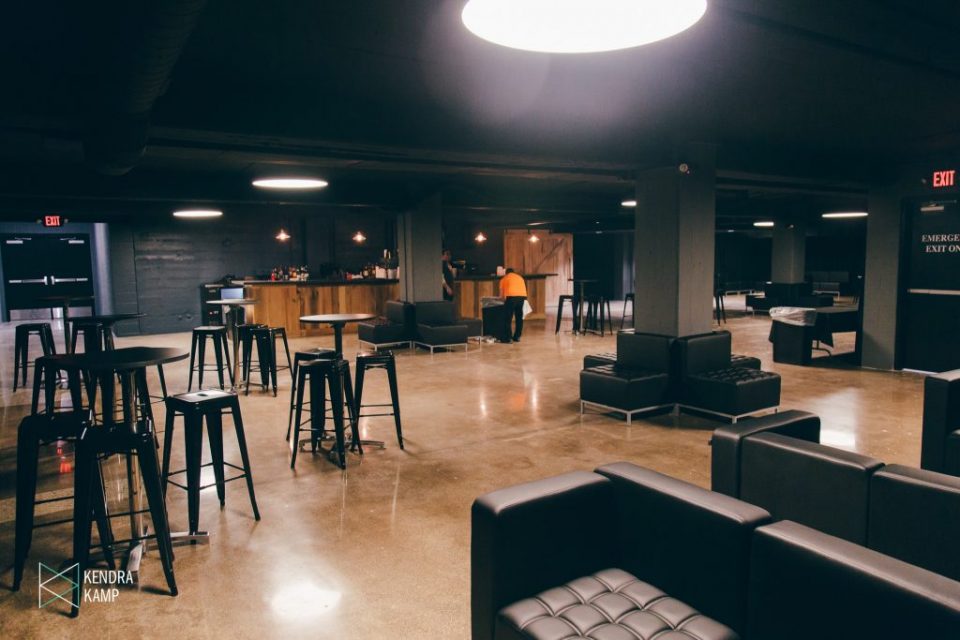 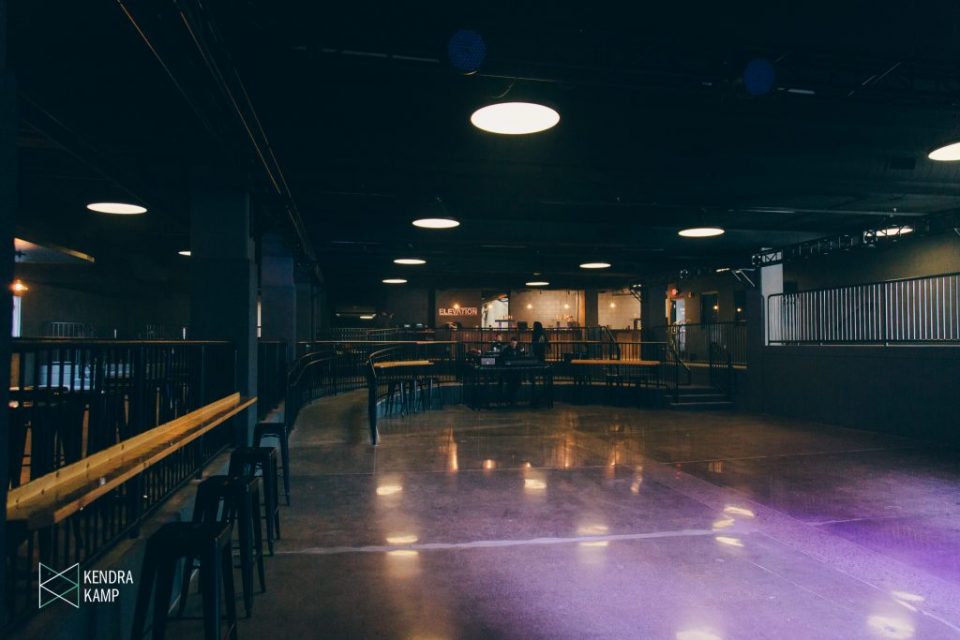 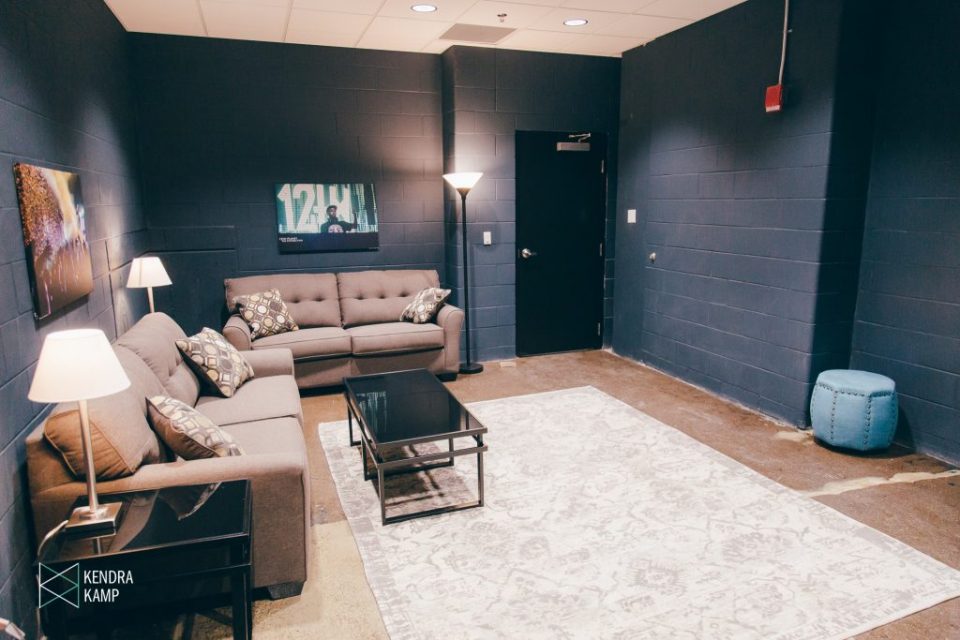 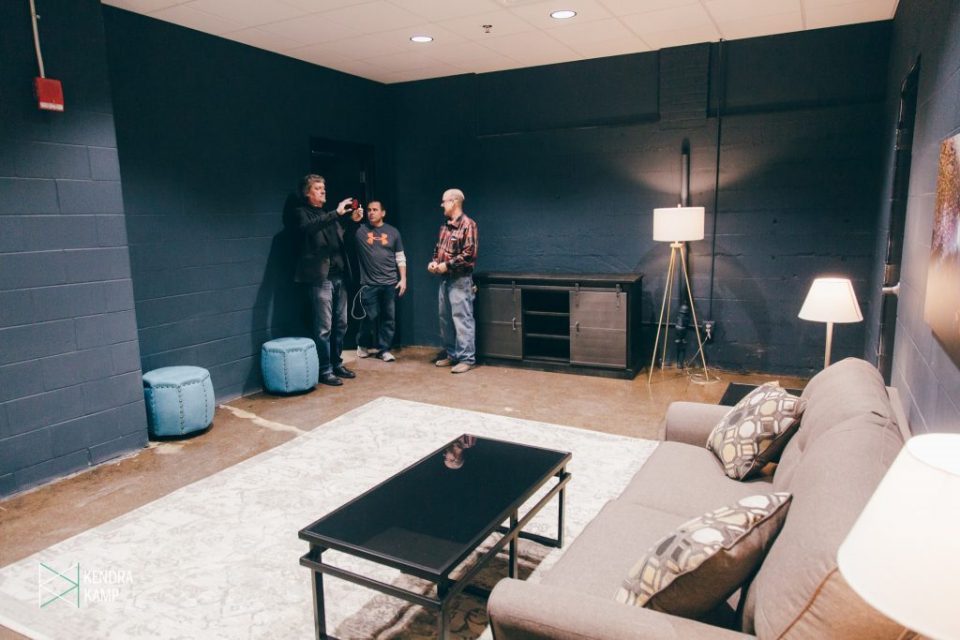 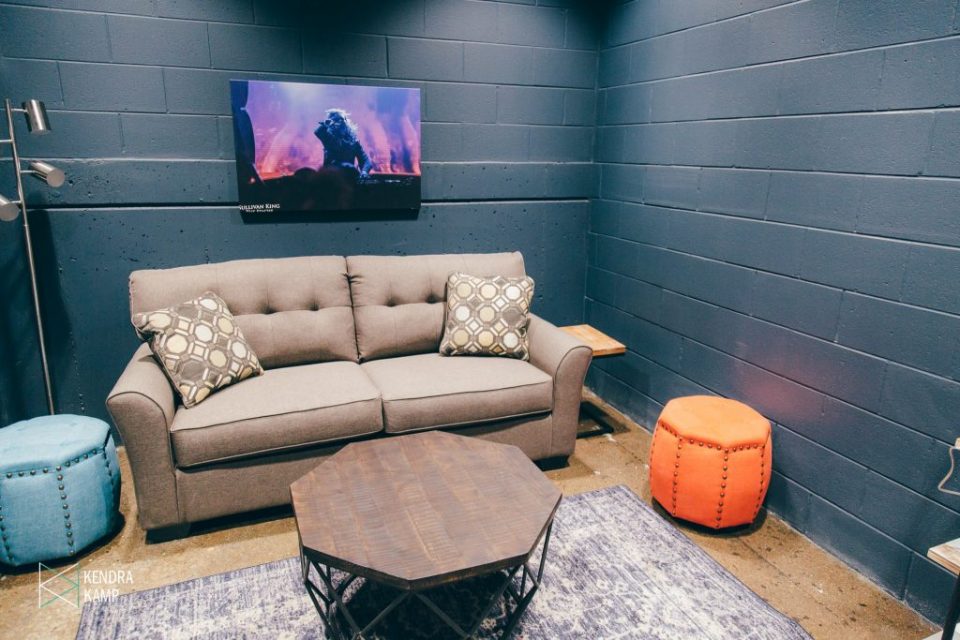 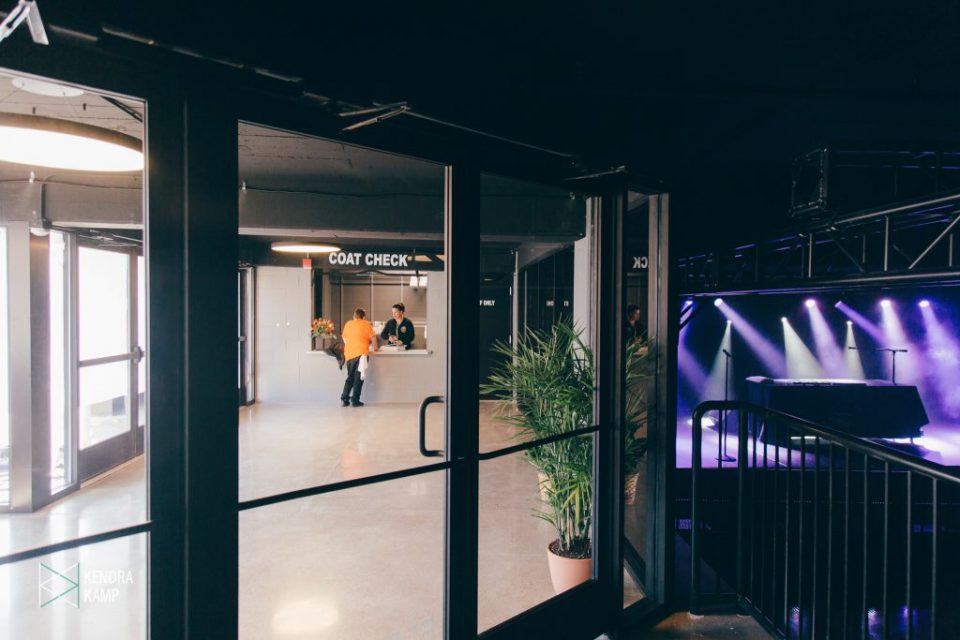 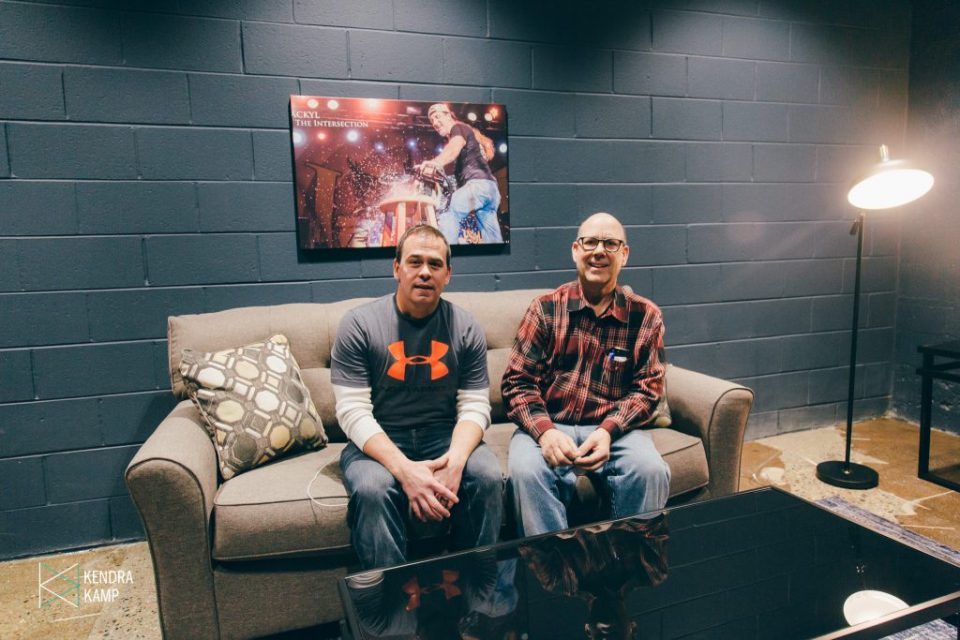 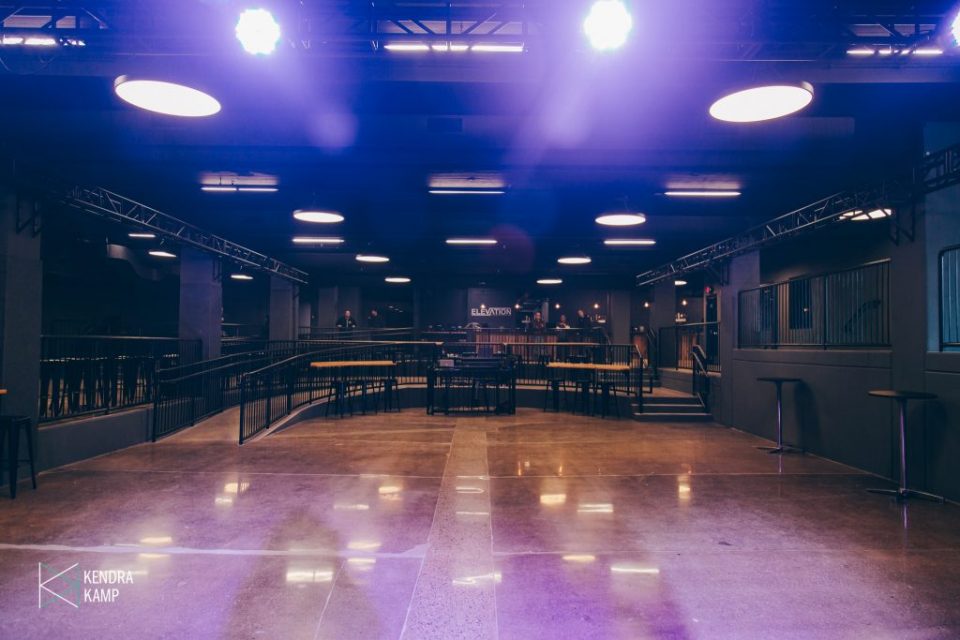 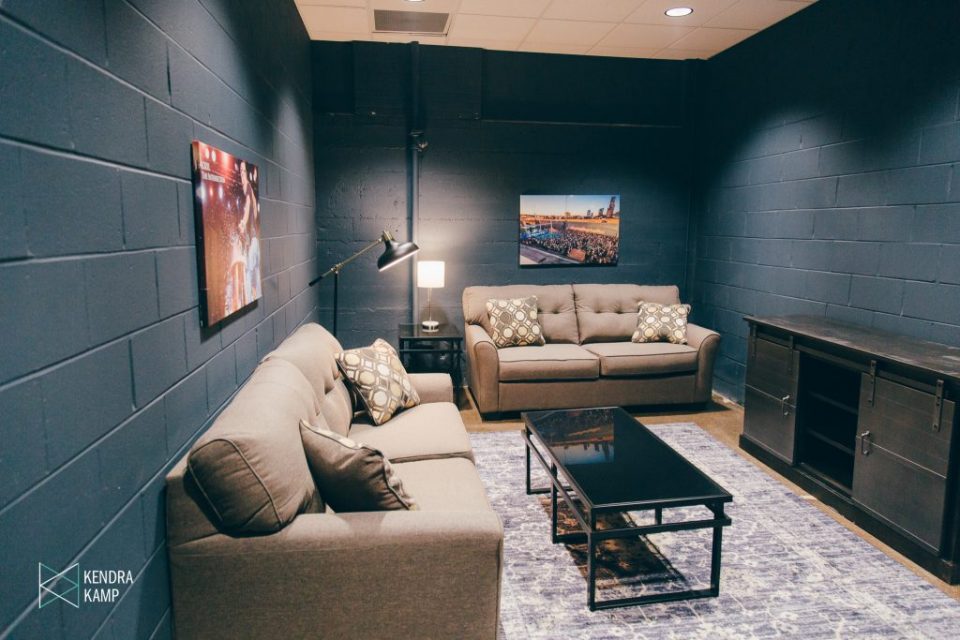 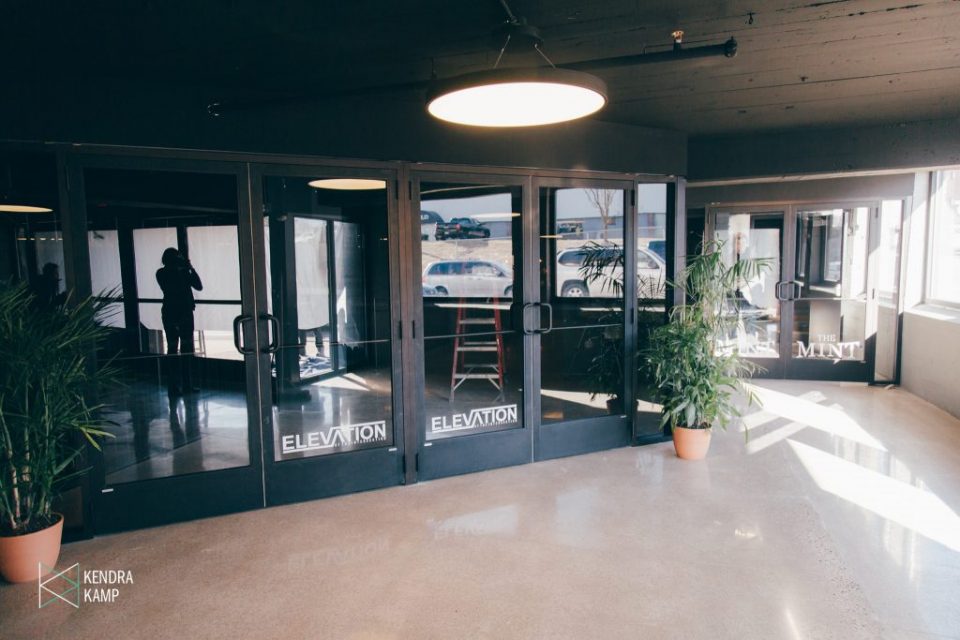 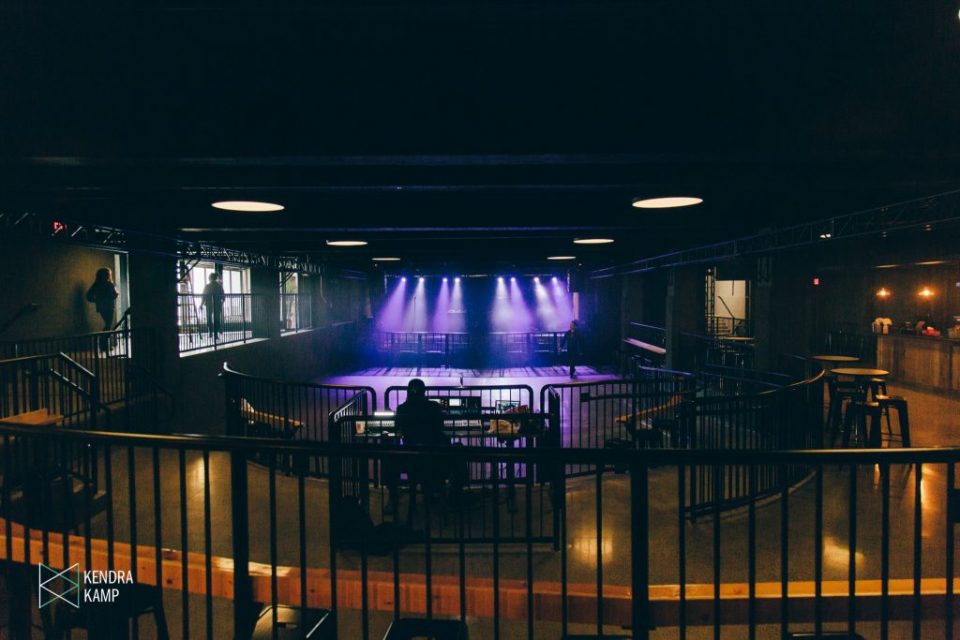