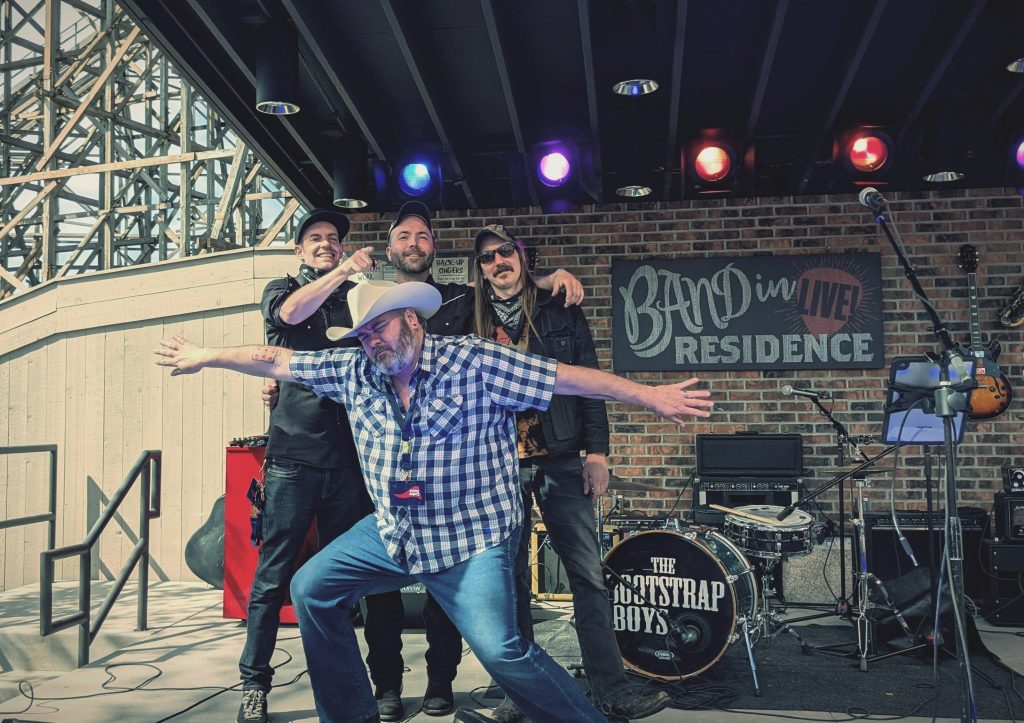 When guitarist and songwriter Jake Stilson first formed The Bootstrap Boys in 2015, he was somewhat naïve in his notions about country music.

Since then, the Grand Rapids vintage country act has embraced and accepted the broad, expansive territory that this American genre covers.

“My conclusion, I think, is that country music is way bigger than I thought it was when we started,” Stilson acknowledged. “There’s room for everybody to sit down at the table and tell their story out there.” 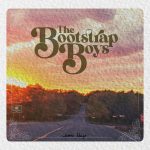 The Single: “Some Days”

And The Bootstrap Boys have plenty of new stories to tell, officially debuting a fresh single, “Some Days,” on Friday for Local Spins on WYCE (88.1 FM) with plans for recording and releasing a batch of five new tracks later this year.

Influenced by the likes of Johnny Cash, Willie Nelson, Flatt & Scruggs and Colter Wall, Stilson said “this collection of songs is representative of the growth we have made as musicians and artists working in our chosen medium. We want to show off some new techniques and ideas.”

Check out the lyric video for “Some Days” here and scroll down for the full Local Spins on WYCE interview and radio show.

The latest release is just one example of The Bootstrap Boys’ willingness to change, adapt and improve: After performing and writing for years, Stilson decided last summer to take guitar lessons while delving deeper into “the roots of country music and listening to old stuff” while playing along.

“Before, I was kind of shooting in the dark,” Stilson said of his self-taught, playing-by-ear guitar work. Now, he says, he has a better grasp of chord structure and why certain chord choices are made as part of the songwriting process.

“It explains some things that I didn’t understand before,” he conceded. “That has made a difference in how I approach music.” 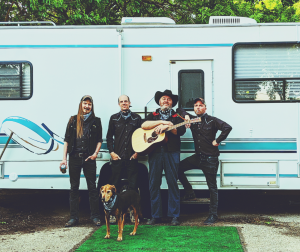 More New Music on the Way: The Bootstrap Boys have a busy summer lined up. (Courtesy Photo)

Other band members have honed their skills, too, with drummer Jeff Knol adopting a “kind of jazzier” style of playing, guitarist Nick Alexander adding more lap steel guitar to the mix, and bassist Jonny Bruha now brandishing a five-string bass.

The band recently got a marathon-styled opportunity to test their enhanced talents in a live setting, playing 15 sets in 52 hours at Ohio’s Cedar Point as a band in residence for the amusement park’s opening weekend.

And that’s just the beginning: With outdoor shows firing up this summer in post-COVID fashion, The Bootstrap Boys have a hectic slate of performances lined up, including May 29 at Camp Clear Sky in Lowell, June 5, July 10, Aug. 14 and Sept. 18 on The Grand Lady Riverboat on the Grand River in Grand Rapids, June 4 and Aug. 6 on The Deck in Muskegon, and June 12 for “Bands at Blandford” at Grand Rapids’ Blandford Nature Center.

“We’re all vaxxed up and ready to roll, so no real worries here,” Stilson said.

This week’s episode of Local Spins on WYCE – which spotlights Michigan music at 11 a.m. Fridays on WYCE (88.1 FM) and online at wyce.org – also featured the on-air debut of tracks by Emma A. Ward (formerly Emma Loo), Medicinal Groove, DJ Blaze, Dawning, WOOTS, Biomassive and Jay Daniel (this week’s musician’s pick by Stilson), as well as music from Pansy and The Blue Pines. Listen to the full radio show here.