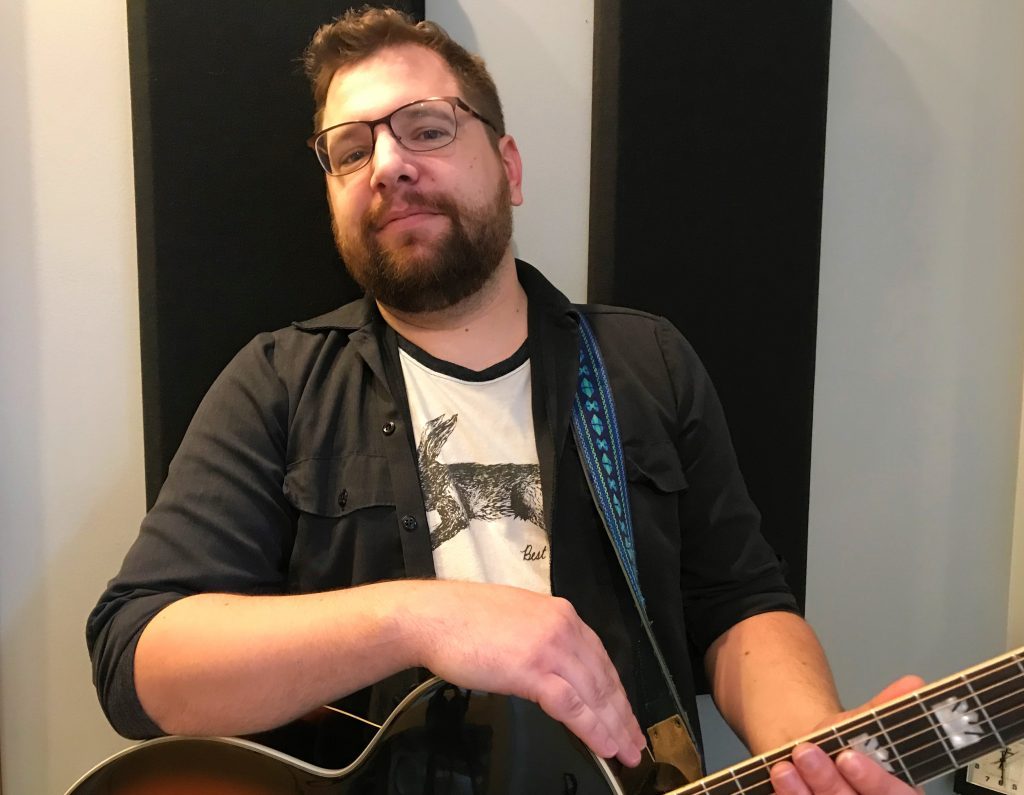 Tony Halchak calls it ‘black diamond Americana’ music – songs born in his native, coalmine-rich Pennsylvania and honed the past two years in Michigan.

“I grew up in a coal mining region so it’s kind of my own little spin on Americana,” he suggested. “It’s kind of like dusty, blue-collar Americana.”

“A Place To Call Home” revolves around the decision by Halchak, his wife and two young daughters to move to Michigan two years ago.

That came after Halchak had spent nearly two decades performing with bands and as a solo artist in the Scranton/Wilkes-Barre area.

He began writing and recording his latest studio project after making the move to Michigan, laying down tracks for “Sing If You’re Willin’,” here and in Pennsylvania, with producers Bret Alexander and Paul Smith. 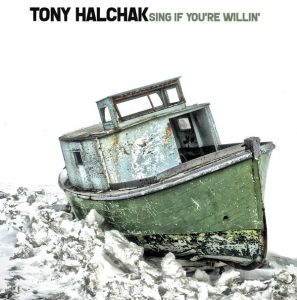 “I was looking for a personal way to connect to my new home,” he said. “I began making friends here that shared a lot of similar stories to my friends back home.

“The struggles and triumphs, and ultimately, the stories that make us who we are and connect us no matter where we are from. These are universal stories and truths and it felt really natural to use this as the starting point of the new record.”

The songs, he added, are “about guys who are down on their luck but holding out on some hope.”

Halchak grew up listening to classic rock and country, influenced by the likes of Eric Burden, Three Dog Night, Bruce Springsteen, Tom Waits and The Police.

Last year, Halchak also released a children’s album, “When I Grow Up,” that won an international songwriting award. He said he wrote tracks for the album for his daughters.

“All the ideas came as I was just hanging out with the girls,” he said.

After staging an album-release show at Cedar Springs Brewing on Thursday, Halchak returns to the Cedar Springs taproom for a solo show on Jan. 19, followed by a performance at Grand Traverse Distilling in Traverse City on Jan. 31. He also plays a full band show on April 24 at New Holland Brewing in Holland.

Get more information about Halchak and links to buying his music online here.

This week’s edition of Local Spins on WYCE – which focuses on local and regional music for an hour every Friday on WYCE (88.1 FM) at 11 am. – also boasted the on-air debut of new music by Stevie Reidz & Co., The Fukushima Daisies, Medicinal Groove, Last Gasp Collective and Kathleen & The Bridge Street Band, as well as tracks by Deerfield Run (this week’s musician’s pick by Halchak), Jimmie Stagger, The Concussions, May Erlewine, Patty PerShayla and Dalmatian Stone (which plays Local Spins Wednesday at SpeakEZ Lounge on Dec. 11).