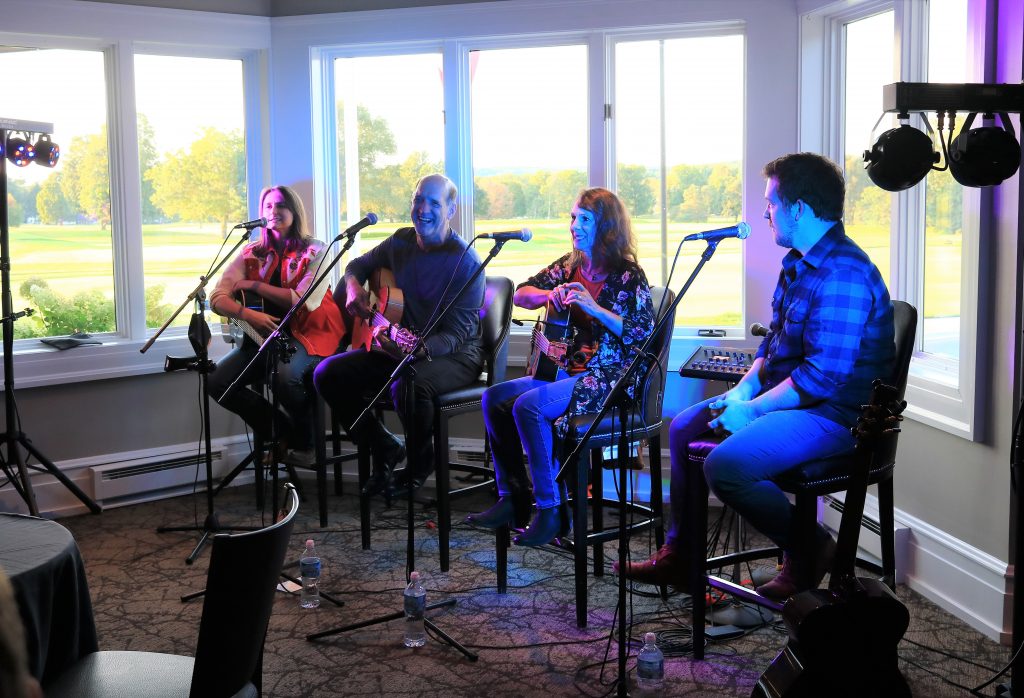 Every meaningful “songwriters-in-the-round” concert comes down to beguiling stories.

And when successful Nashville tunesmiths are in the mix, those tales can be raucously amusing and downright spellbinding, especially when they’re followed by performances that powerfully display the talents of those writers.

Such was the case Friday during the first night of the inaugural West Michigan Songwriter’s Festival staged in an intimate setting at Blythefield Country Club in Belmont, just north of Grand Rapids.

Acclaimed Nashville songwriters Steve Leslie, Irene Kelley, Brian Sutherland and Erin Enderlin performed two sets of their songs – and revealed the back stories that go with them – with event organizer and Rockford’s own Daniel Terry, playing his original material during the intermission.

With the splendorous, green golf course as a backdrop, the foursome regaled the rapt audience of about 25 in a setting where listeners could hear every word that was sung, adding even more weight to the lines they’d written.

Indeed, clever lyrical hooks poured out in great abundance from the panel of writers whose music has been recorded by the likes of country stars Trisha Yearwood, George Strait, Reba McEntire and more. 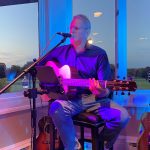 Witty quips abounded, too, from Kelley noting that songwriters believe the two best songs ever written are “ ‘Yesterday’ by Paul McCartney and the one I wrote yesterday” to Sutherland telling audience members if they didn’t like the album he was selling at the merch table, they could send it back to him and he’d send them an album he didn’t like in return.

Also in abundance at the event that aims to raise “awareness of songwriting as an art form”? Impressive singing and guitar-playing, with Sutherland frequently wowing attendees with his musicianship and Enderlin delivering passionate lines with an Arkansas-bred twang.

“This room is sweet and warm,” Leslie remarked at one point, “and we’re having a good time.”

Enderlin, who releases a new EP next month, appropriately wrapped things up with one of the most powerful songs of the evening, a track she’ll release to Americana radio as the first single from the upcoming release.

The festival – which is actually two in-the-round performances and a workshop rather than a “festival” per se – continues today (Saturday) with a free 2 p.m. workshop on “The Craft of Writing a Country Song,” with a second in-the-round concert at 7 p.m. Get details and tickets ($50) online here.

Proceeds from ticket sales will aid the Terry Tribe Scholarship Fund, established by Terry, who’s also a financial advisor. His mission is to educate 60 children over the next 15 years. 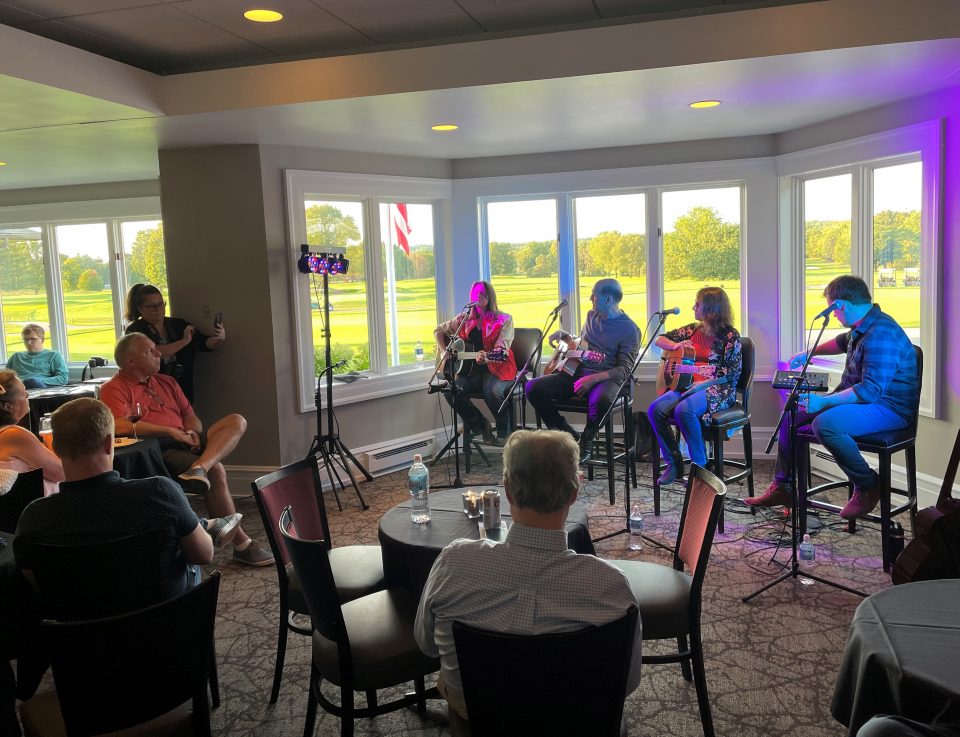 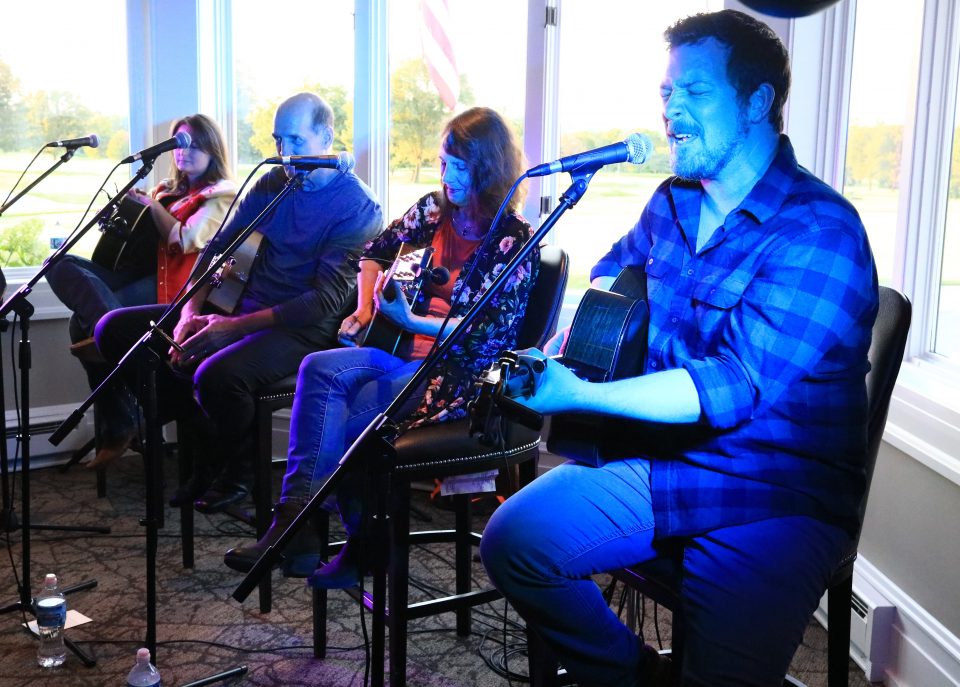 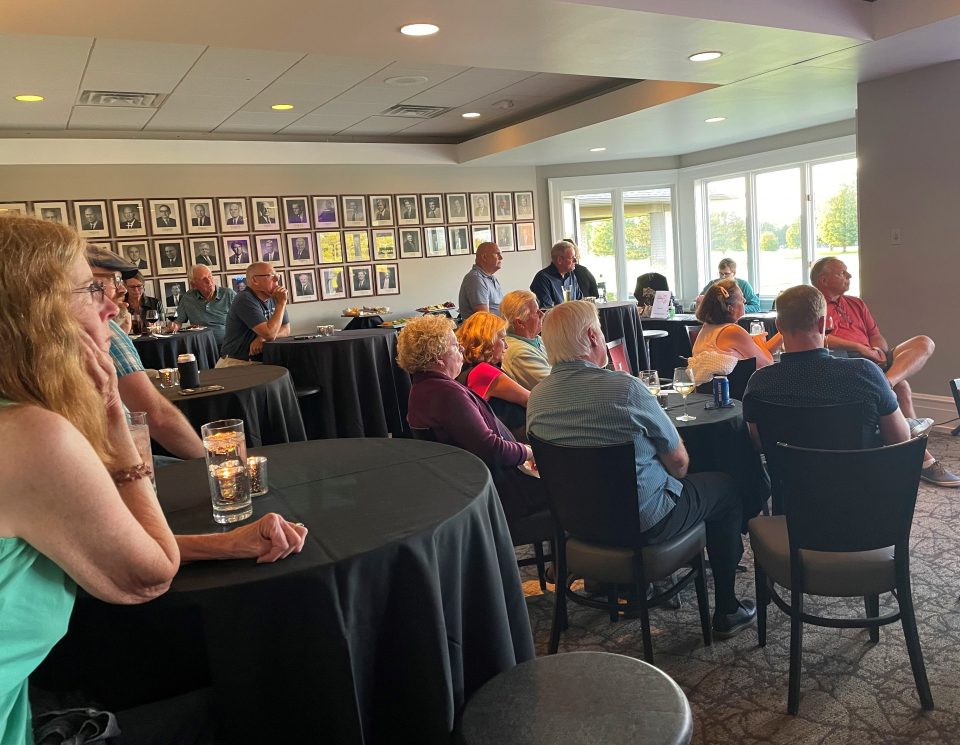 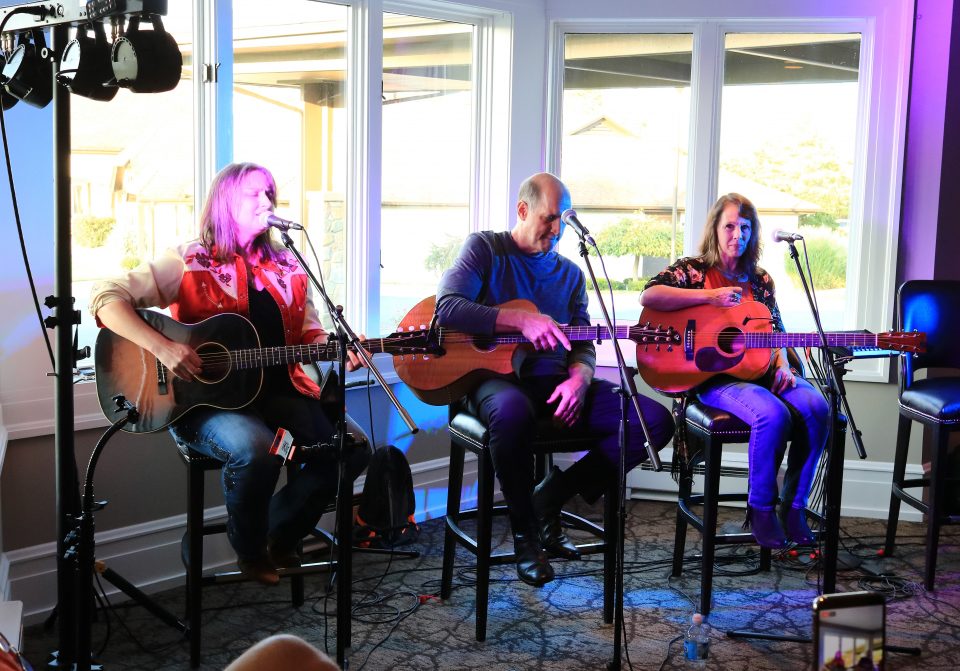 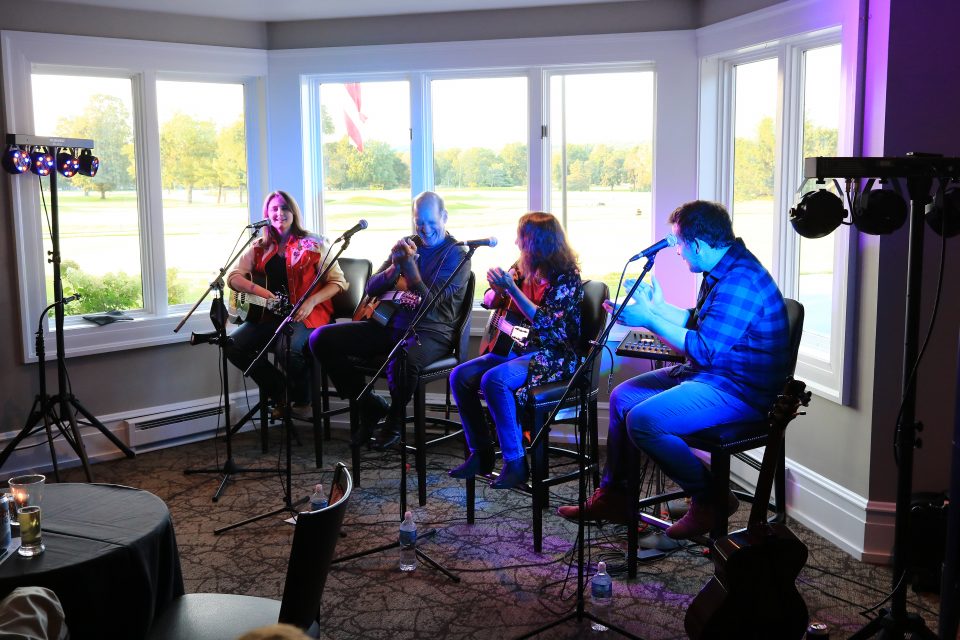 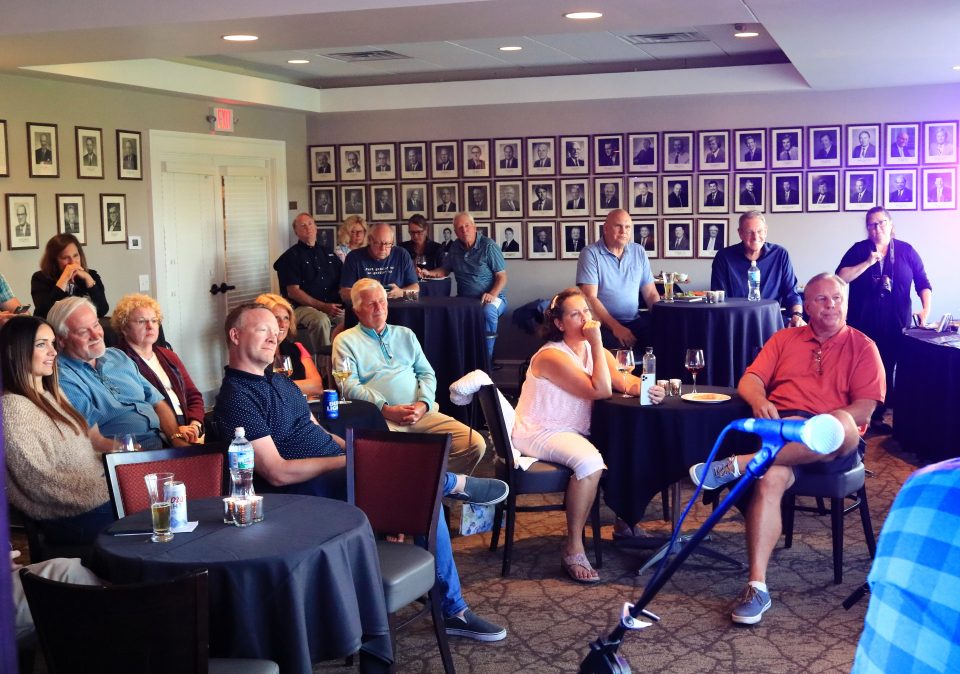 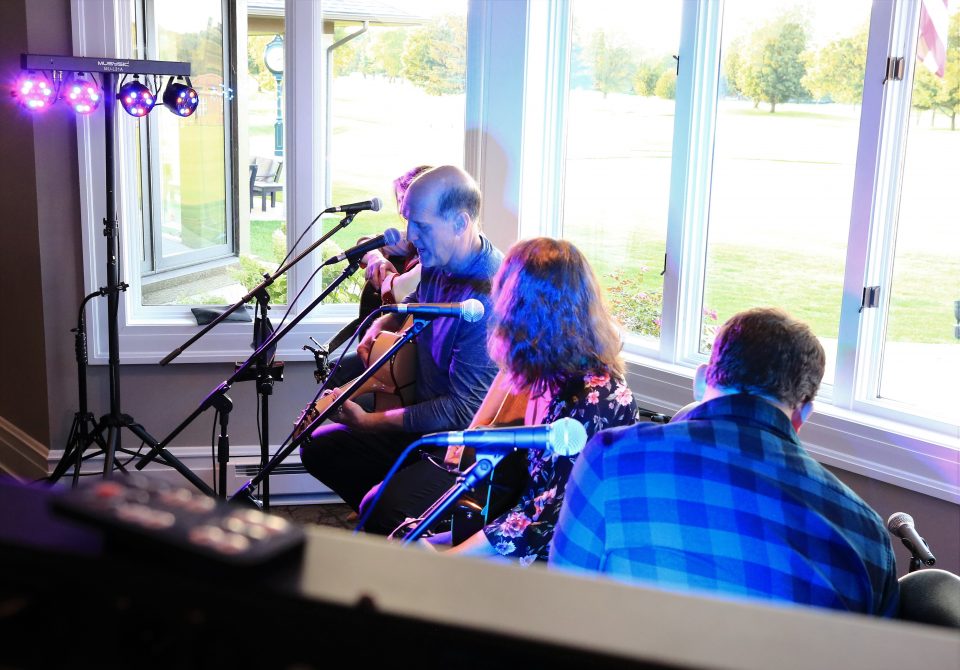 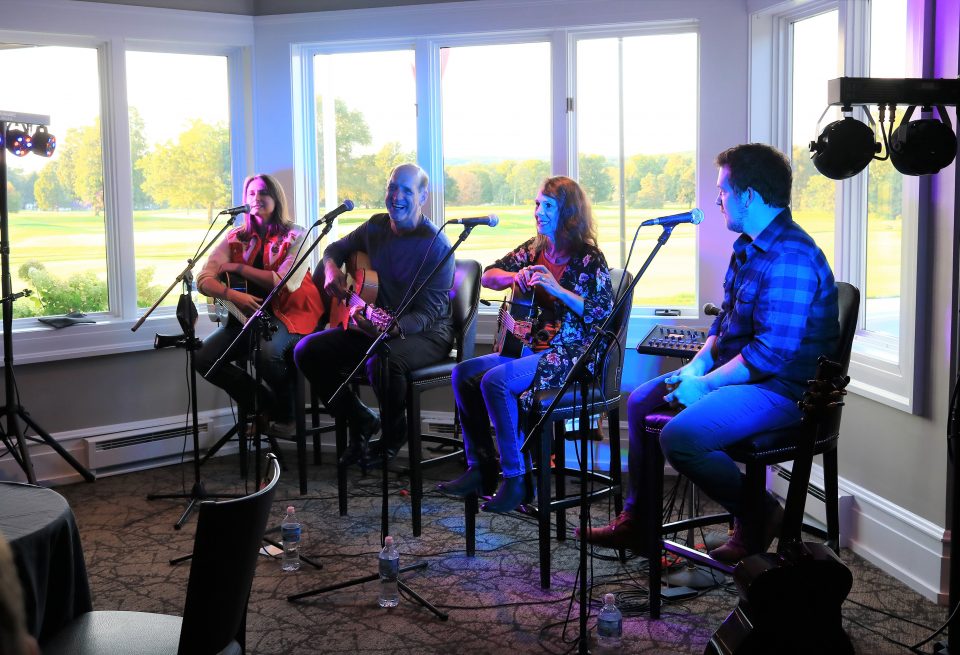 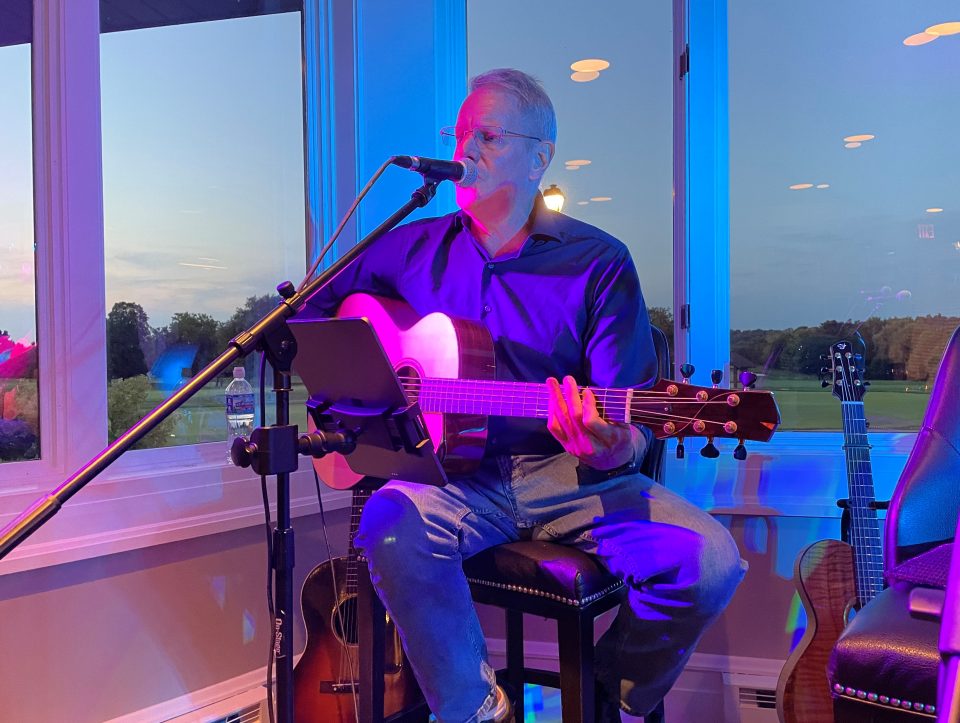 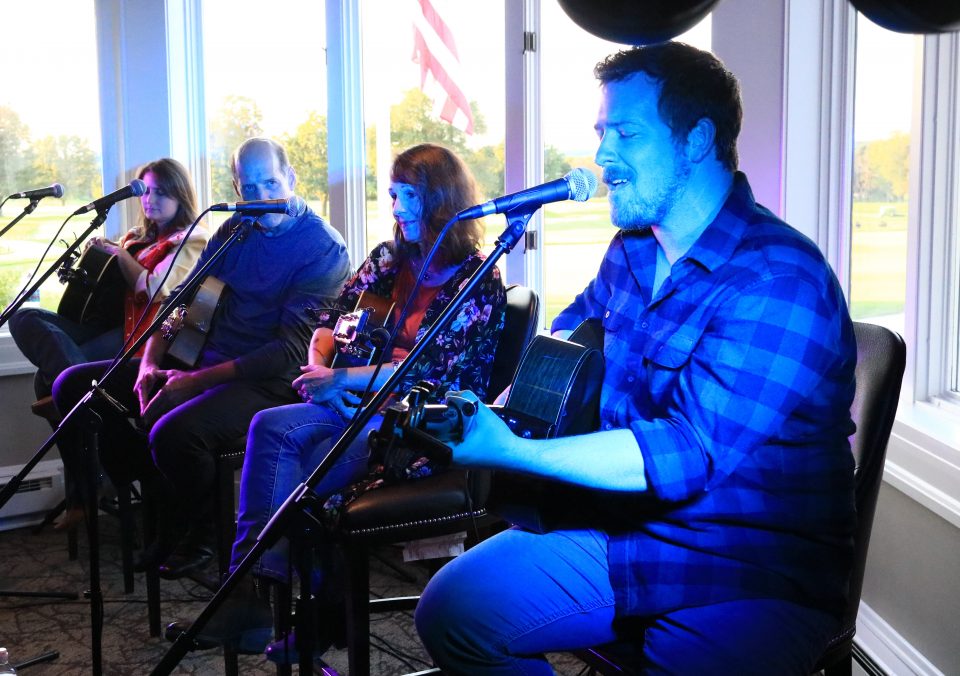