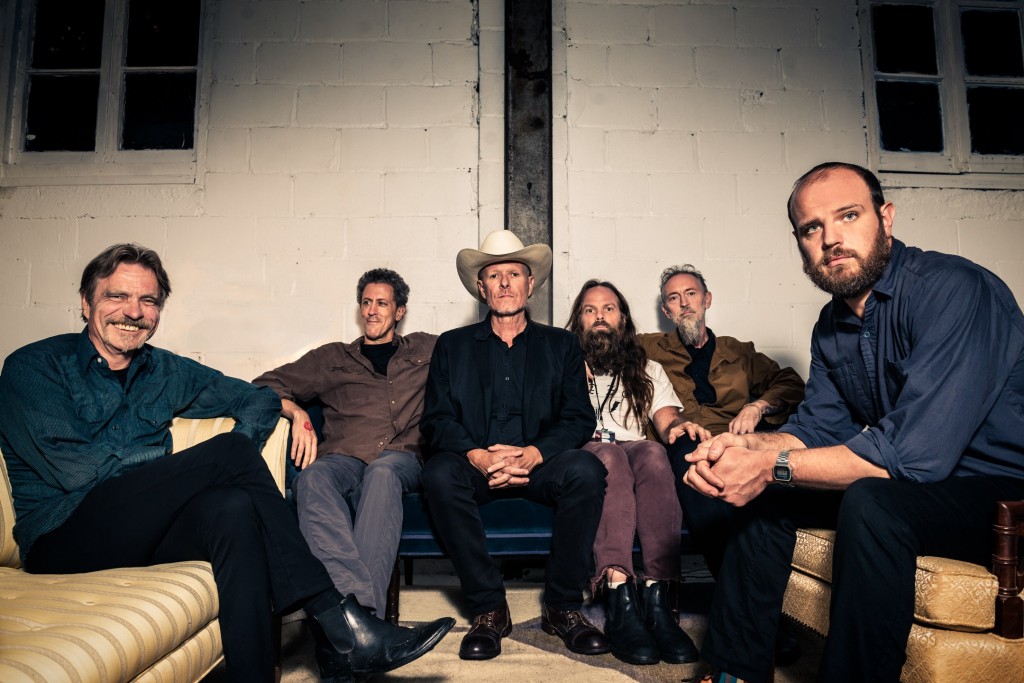 When Swans founder and figurehead Michael Gira talks about his seemingly indefatigable touring and recording schedule, he likens it to the work of a tradesman — a baker or a carpenter — getting out there and doing the work every day.

But admittedly, crafting Swans’ dense and textured aural bombardment is a peculiar line of work.

“Maybe it’s a carpenter on LSD making a building without an architect’s plan,” Gira said, chuckling.

Gira founded Swans in 1982 in the fertile weirdness of post-punk New York City. As Robert Palmer noted in a 1986 New York Times article, Swans was known for playing “music that batters the listener like blows of a hammer” which ensures Swans is “a group that won’t be every listener’s cup of tea.” 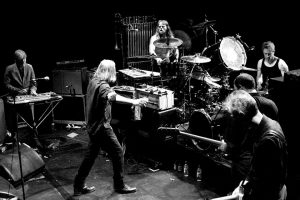 But for people who are into that sort of thing, Swans can be a hallucinatory, sensory-overloading thrill. Swans’ “overarching aesthetic is a sonic experience,” Gira said. And ever since reconstituting the group in 2010 after a 13-year hiatus, audiences have been both receptive and growing.

“That’s been heartening, considering the music that we make is not exactly the typical pop pablum. It means that there’s people out in the world who want the kind of experience that we can offer,” Gira said.

SONGS WITH ‘A LIFE OF THEIR OWN,’ GROWING WITH EACH PERFORMANCE

Swans’ current live show is two-and-a-half hours, made up of six pieces of music (“I don’t know if you’d call them songs,” Gira said). Two of them are taken from 2014’s acclaimed double-CD release “To Be Kind.” The other four are new, unrecorded pieces that have grown out of live performances “and just developed into its own beast,” Gira said.

This constant evolution of new material onstage is part of the excitement of a Swans performance. While Gira occasionally creates fully realized songs in the studio, he said the bulk of Swans’ current material is developed on stage. 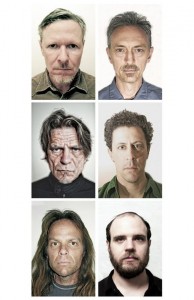 “Often, at the beginning of a tour cycle, I’ll bring in songs that are putatively finished — just written on my acoustic guitar as chord changes, words — and then we’ll start rehearsing them,” Gira said. “Naturally, I want them to have a life of their own rather than just a series of chord changes. As we work as a group, things occur that make it more interesting than what I initially conceived, and we’ll just go with those.”

The music continues to evolve as it is performed in front of audiences. “What works, we pursue. What doesn’t, we discard,” Gira said, adding that he will come up with ideas to improve the songs over the course of the tour.

“The night after a show or the next morning, I’ll have an idea and we’ll pursue that a little bit in soundcheck,” Gira said. “Then we’ll get in front of an audience and start playing it, and it starts growing. In that way, the set … transmutes over time.”

These small ideas can grow into entirely new songs. For example, Gira said the song “Bring the Sun/Toussaint L’Ouverture” grew out of the ending of another song, “The Seer” (as shown in this epic 48-minute 2013 performance). “We just sort of vamped on this chord at the end, and it developed into this whole long, 30-minute piece,” Gira said.

Swans maintains a fairly punishing touring schedule, so there’s plenty of opportunity for work to transform on stage.

“It’s been so busy, it’s just constantly on tour or in the studio, and a little time at home here and there,” Gira said. “Mostly it’s just one show after another, and my colleagues and I have this dilemma where as soon as we get home from the tour, we don’t even remember the tour. It just kind of blends into this stream of inchoate images.”

And while nobody would ever confuse Swans for a jam band — Gira said “jamming” is a disgusting word — the ensemble does channel a certain otherworldly group consciousness in the live setting.

“When we’re playing live, we’re really inside something bigger than ourselves,” Gira said. “At the most realized and true moments, the music is playing us and us not it. It’s just this huge thing that lifts us up toward the sky, and it feels great.”

Swans performs at 7:30 p.m. Monday at The Pyramid Scheme, with special guests Xylouris White. Tickets are $25 in advance, $28 day of show, ages 18+; for more information and tickets, visit pyramidschemebar.com.