From Delilah DeWylde to The Moxie Strings to Mid-Life Crisis, regional acts are turning up the heat for a summer of outdoor music across West Michigan. Check out the lineups in four cities. 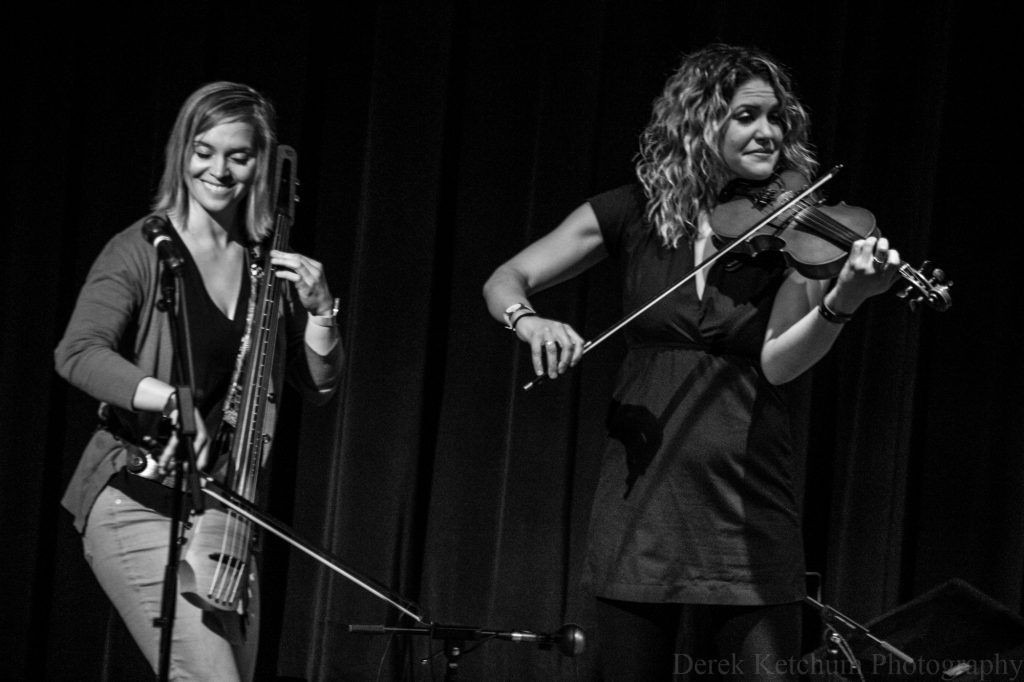 Pumping up the Summer: The Moxie Strings play Zeeland’s Soundz of Summer. in July. (Photo/Derek Ketchum)

It’s June, so the summer season of outdoor concerts kicks into full gear the next couple of weeks.

Here’s yet another batch of lineups for free community concerts in Sparta, Holland, Zeeland and Middleville. See a complete list of series across West Michigan here: FREE COMMUNITY CONCERTS 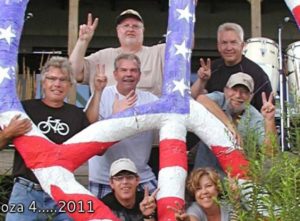 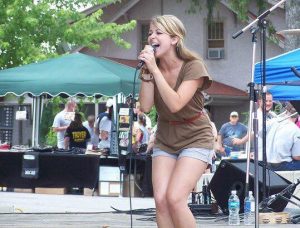 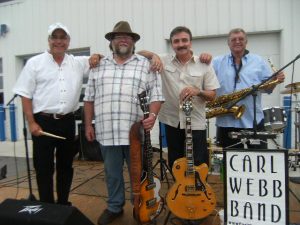 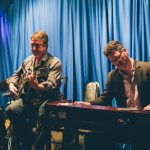