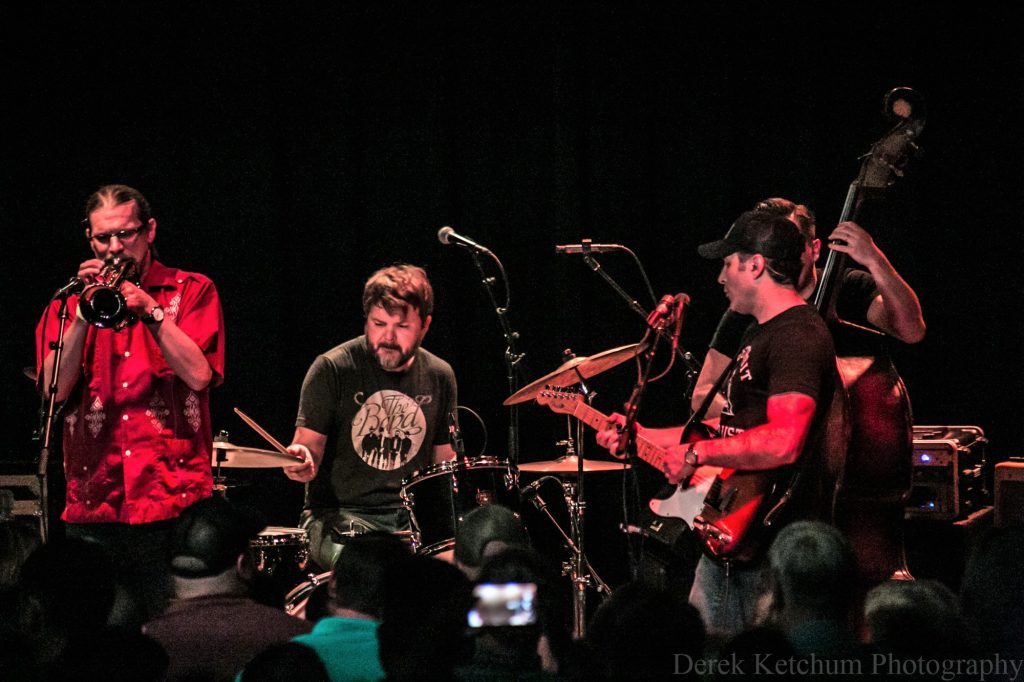 Launching the Summer at Bell’s: Steppin’ In It takes the first step on May 31 with May Erlewine & The Motivations. (Photo/Derek Ketchum)

SCROLL DOWN FOR VIDEOS OF SOME OF THE FEATURED ACTS

Oberon is already here, and the always-much-anticipated Bell’s Brewery Beer Garden Opener and Summer Concert Series is right around the corner.

Kicking off Kalamazoo’s “unofficial start of summer” on May 31 will be Michigan Americana and roots favorites Steppin’ In It and May Erlewine & the Motivations. 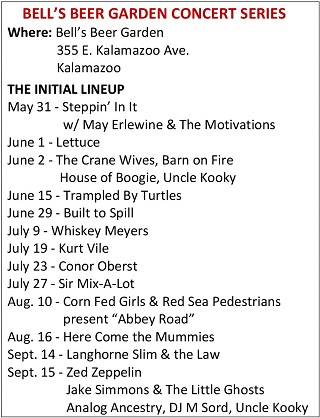 “Playing with Steppin’ In It is like coming home and I can’t imagine a better place to do it,” said Traverse City singer and guitarist Joshua Davis of Steppin’ In It, which last year mounted a sold-out 20th anniversary tour across Michigan.

The hard-touring, Boston-based funk-band Lettuce will keep people moving on Night 2. And rounding out the opening weekend will be an all-ages, free, family-friendly day of music featuring Michigan folk-rock faves The Crane Wives, along with Barn on Fire, House of Boogie and Uncle Kooky.

Other shows scheduled for the summer season at Bell’s feature appearances by jamgrass favorites Trampled By Turtles, indie-rockers Built to Spill, Southern rock outfit Whiskey Myers, and a return engagement from Sir Mix-A-Lot, whose show last year was moved into the Back Room due to weather complications.

Here Come the Mummies also returns to Bell’s this summer after packing the Garden a year ago and Kurt Vile (formerly of The War on Drugs), Conor Oberst (Bright Eyes) and Langhorne Slim & The Law all will hit the Garden stage as well. 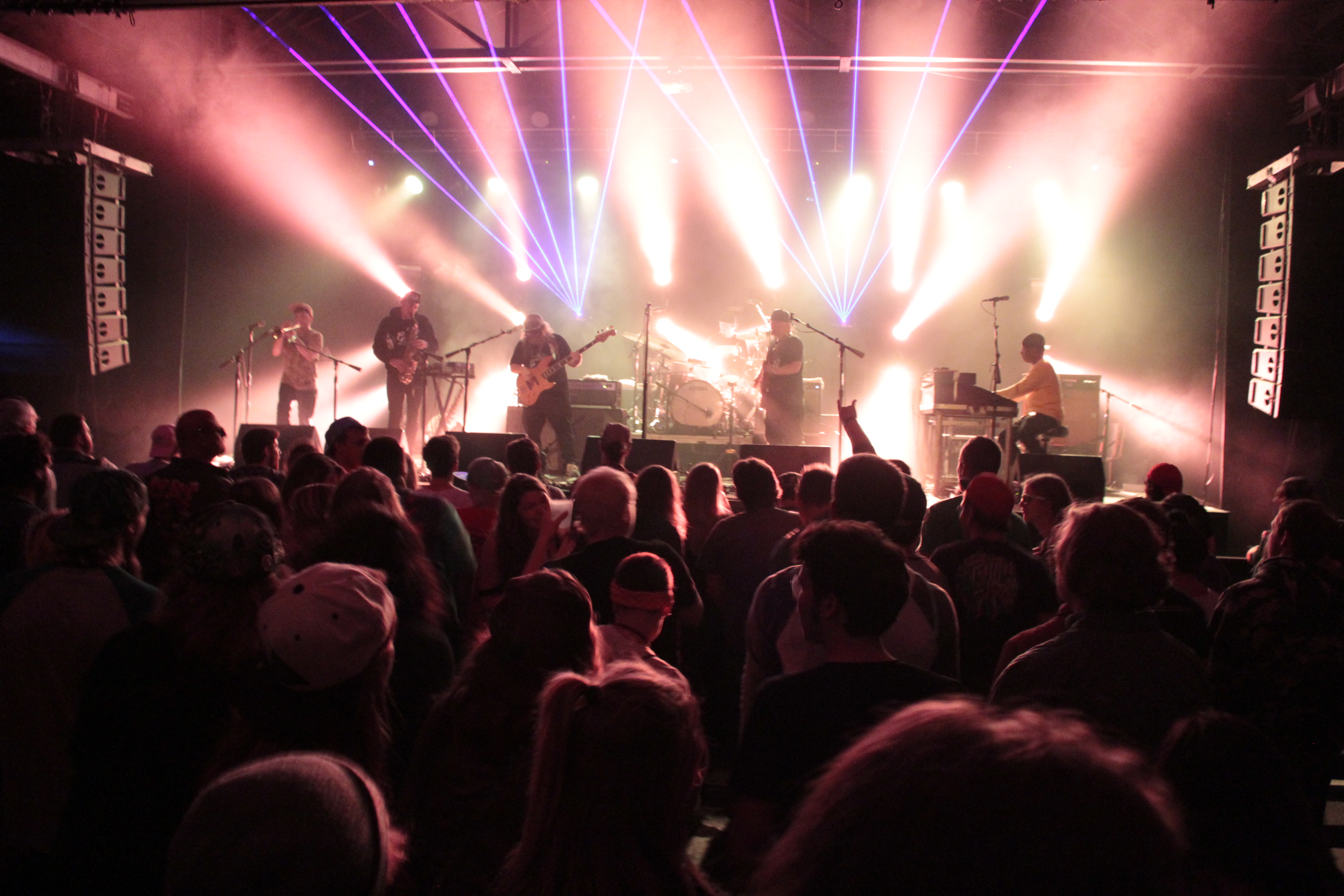 Master of Funk: Lettuce is part of the Bell’s lineup. (Photo/Anna Sink)

Celebrating the 50th anniversary of The Beatles’ “Abbey Road,” Kalamazoo’s The Corn Fed Girls and Red Sea Pedestrians will team up for a special album tribute show on Aug. 10, and another tribute show, slated for Sept. 15, will feature Zed Zeppelin, as well as a slew of regional artists for a free, all-ages, “Sunday Funday” show.

“With the Beer Garden improvements we are making now, combined with the incredible lineup, this summer is going to rival some of the best we’ve ever had,” said Ryan Tovey, Bell’s Eccentric Café general manager in a prepared statement.

Improvements to the Beer Garden include stage renovations, walkway repairs and new landscaping.

Tickets for all shows go on sale at 10 a.m. April 8 and can be purchased on the Bell’s events page or fee-free at the Bell’s General Store.

VIDEO: May Erlewine & The Motivations, “In the Night”