The band that made a splash in the 1980s says it’s ready to “keep going as long as it feels good.” The Local Spins interview with co-founder Glenn Tilbrook. 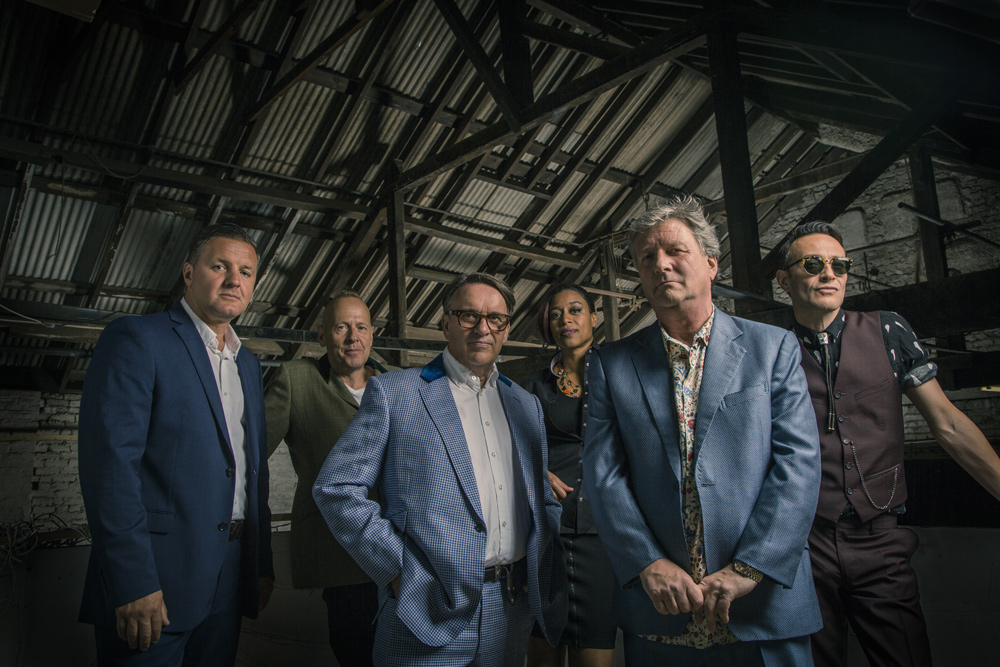 ‘So Many Different Ways It Works’: Squeeze (Photo/Rob O’Connor)

Time was when a recording contract gave a band license to write songs, be bold, and experiment as the mood took them. As long as sales were steady, artists could tour and perform for fans, with the record company absorbing the costs.

Those who have been at it for years, like Glenn Tilbrook, can testify to how things have flip-flopped.

“It’s like a hobby career and my live work subsidizes making records. The whole business model has been changed,” said the Squeeze frontman after arriving stateside to begin a slate of performances throughout the month. 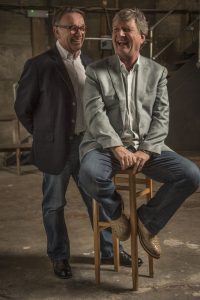 So the artists that today rely on performing to make a living – which is most of them outside superstars like Beyoncé – were hit hard when the pandemic struck. Now bands are touring again, with the spectre of the mutating coronavirus continually looming. “It felt like getting through the eye of a needle. Justifiably so,” Tilbrook said of resuming performance in the age of COVID.

Many of the band’s shows will find Squeeze opening for Daryl Hall and John Oates. The band’s show at Meijer Gardens on Sunday (Aug. 22) is one of its headlining gigs. Some tickets for the 7 p.m. show, $70 for non-members, are still available online here.

“The audiences (for Squeeze and Hall and Oates) seem to be very compatible,” said Tilbrook, adding that the same is true of the musicians. “They’re complementary. They (Hall and Oates and their band) are great musicians.”

Tilbrook and his writing partner Chris Difford have been the heart and soul of Squeeze since it began back in the mid-70s.

Hailed by some quarters of the rock press as the next Lennon & McCartney, the band’s popularity steadily increased as a melodic counterpoint to the burgeoning new wave sound. When the two broke the band up following Sweets From A Stranger in 1982, they continued to work together as Difford & Tilbrook, releasing the album of the same name in 1984. They reformed as Squeeze the next year, and the band has been an on-and-off affair ever since, with the duo the only constants.

PLANS TO CONTINUE PERFORMING TOGETHER AS LONG AS POSSIBLE

Squeeze has been home to a host of members over the years. Currently it’s a seven-piece, with keyboard player Stephen Large, guitarist Melvin Duffy, bassist Owen Biddle, drummer Simon Hansen and percussionist and vocalist Steve Smith supporting Difford and Tilbrook. Large and Hanson were members along with Large’s wife Lucy Shaw in Tilbrook’s band the Fluffers, which became Squeeze when Difford re-enlisted. “The Fluffers were such a great band. When Squeeze got back together, I didn’t want to break them up,” said Tillbrook.

During their initial heyday, Difford would write lyrics to which Tilbrook would add the music. That changed during one of their breakups. “When we split, I was 40. I felt I ought to learn to write lyrics. The person I learned the most from was Chris. He’s such a great lyricist.”

“There are so many different ways it works. For us, I never look at the lyrics until I sit down with piano and guitar,” he said. 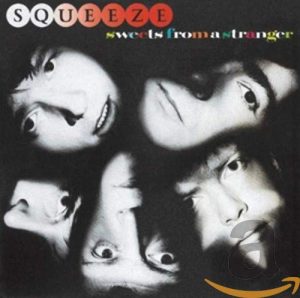 Most of the time anyway. “There’s a song on ‘The Knowledge’ (the band’s most recent effort, released in 2017) called ‘Departure Lounge.’ I was at a friend’s place in Malibu, strumming a guitar looking at the Pacific. The tune came with no words. When Chris gave me words, they fit. It’s special.”

Tilbrook and Difford have experienced the ups and downs of the industry, and as he noted earlier, the business has changed dramatically since the band debuted 43 years ago. “I don’t think music occupies the same place in culture, especially the shared experience. Listening habits are fragmented.

“Spotify is rubbish the way it treats artists, but now kids have it all at their fingertips, three or four lifetimes of music,” he said.

Tilbrook says after being forced to stay home, touring and performing again still is a slightly surreal experience. “It still feels slightly not real to be going out,” he noted.

But on the road they are, and Tilbrook said the band has no plans to give up performing together as long as it is able to. “We’ll keep going as long as it feels good. We are completely self-sufficient,” he said.