In a sneak preview to its 2020 concert series, Meijer Gardens today announced four shows to whet the appetite of fans. Details at Local Spins, along with info about a fifth concert. 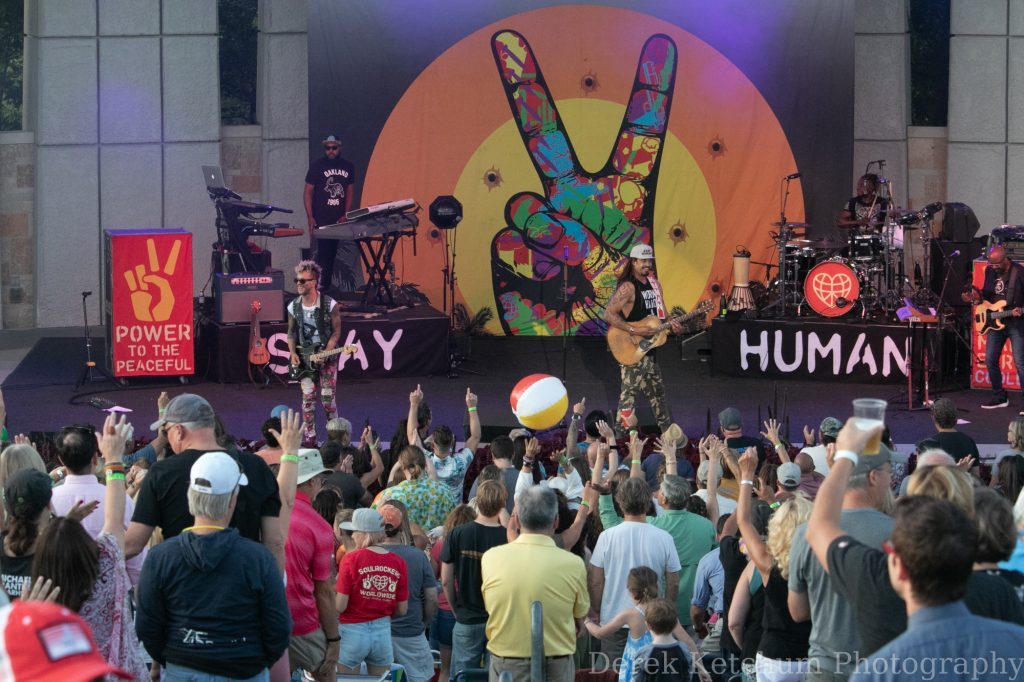 Fan Favorite: Michael Franti & Spearhead will be back at Meijer Gardens this summer. (Photo/Derek Ketchum)

EDITOR’S NOTE/FEB. 18 UPDATE: Meijer Gardens hasn’t officially revealed it, but the Steve Miller Band has announced that its 2020 “Americana” tour with Marty Stuart & The Fabulous Superlatives will make a stop at Meijer Gardens on June 29.

Snow is still flying and tickets won’t go on sale to members until late April, but Frederik Meijer Gardens & Sculpture Park already is piquing the interest of concertgoers in its summer amphitheater series.

A reunited Squeeze, Gregory Alan Isakov, Michael Franti & Spearhead and an Australian tribute to Pink Floyd are on the docket for summer 2020.

The Colorado-based Isakov will bring his indie-folk band to the outdoor amphitheater on June 7 to kick things off for the season, with Chris Difford and Glenn Tilbrook of rock/pop’s Squeeze playing the venue on July 9.

Best known for 1980s hits such as “Tempted,” “Black Coffee in Bed” and “Hourglass,” Squeeze re-formed in 2007 and has been touring regularly the past couple of years. 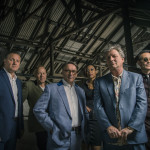 Returning to Meijer Gardens on Aug. 16 will be one of the series’ most popular regulars: reggae fusion/funk/pop artist Michael Franti & Spearhead.

The fourth concert revealed today represents a different sort of spectacle: The Australian Pink Floyd Show – described as “a stunning light and laser show” with video animations, state-of-the-art LED screen technology, special effects and inflatables – will play the amphitheater for the first time on Aug. 30.

As always, Meijer Gardens members will have first crack at discounted tickets for the summer concerts, with tickets going on sale April 25 through May 8. Tickets go on sale to the general public on May 9.

The full series lineup is expected to be announced in mid-April.