After two years of cancellations due to COVID, the intimate August festival north of Grand Rapids has lost its momentum, citing the unvaccinated and a ‘never-ending’ pandemic. Details at Local Spins. 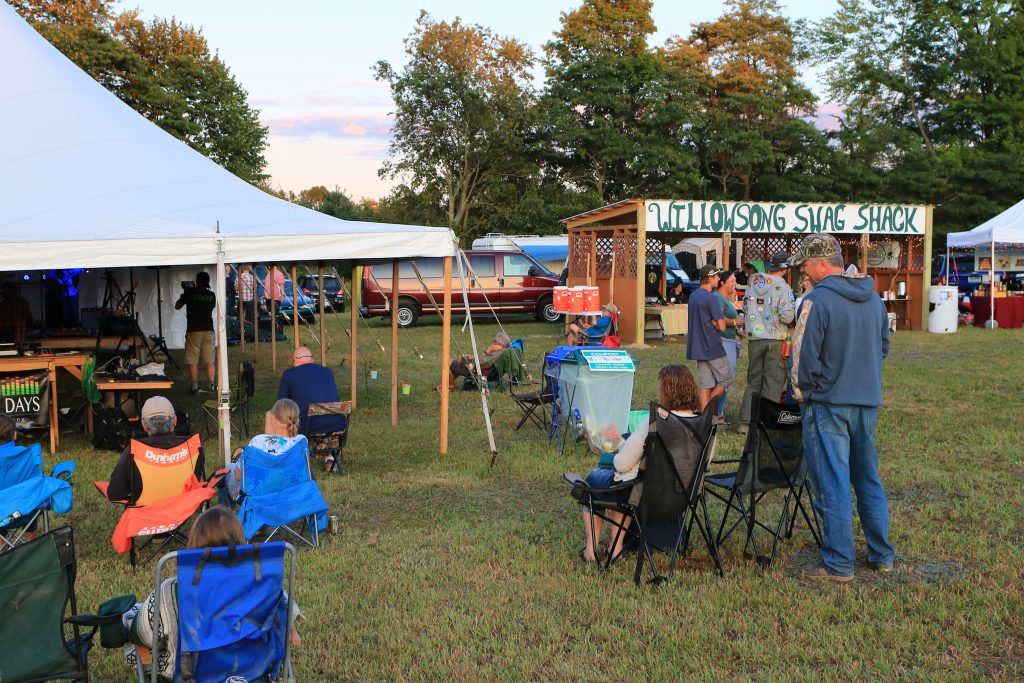 Don’t underestimate the crippling effect that COVID-19 has had on venues, bands and music festivals.

After nearly two years of silence, several West Michigan venues still have not resumed in-person concerts — from the uber-popular Founders Brewing Co. taproom in Grand Rapids to the cozy Rockford Brewing Co. and SpeakEZ Lounge (the latter of which has yet to resume the Local Spins Wednesdays concert series).

And several beloved Michigan music festivals — from Electric Forest to Wheatland Music Festival — are keeping their fingers crossed that they’ll finally be able to resume their communal celebrations in 2022 after a two-year hiatus.

More than 50 Michigan music festivals are on tap for 2022, barring COVID-itis, though that’s about half as many as 2019, before the pandemic upended the world as we know it. View the entire list of currently scheduled festivals in the exclusive Local Spins Michigan Music Festivals 2022 Guide here. 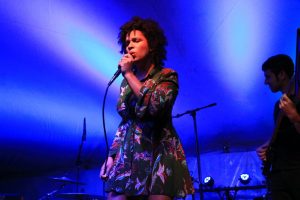 But for some festival organizers, the long interruption has wreaked havoc on their momentum and shaken their resolve.

Earlier this week, the intimate Willowsong Music Festival — a highly praised August event which managed to showcase regional bands for three years on a farm outside Sidney, Mich., less than an hour northeast of Grand Rapids — threw in the towel, announcing that it’s going on “indefinite hiatus.”

“While many venues and shows are open and happening, there are also so many that are still being canceled on a regular basis due to this never-ending pandemic,” said organizer Eric Raby, who produced the festival with his wife, Jo, and a team of volunteers.

“After canceling the last two years, we really feel like any momentum that we had built in those first three years has been lost and it would be really difficult to start over from scratch, especially with the continued uncertainty surrounding the safety of gathering. The team that we had in place for the first three years are all in different place in life now, and the amount of work that it takes to effectively throw a festival no longer fits into many of our lives.”

‘SELFISHNESS AND LACK OF EMPATHY’ BY ANTI-VAXXERS AND ANTI-MASKERS

Like other festivals — big and small — COVID’s uncertainty has jeopardized the investment of money, time and energy that these musical celebrations demand. And performers who are now setting their summer schedules are once again facing many of the same tough booking unpredictability that they did back in 2020 when the pandemic first settled in.

Raby placed the blame squarely on the unvaccinated and those who refuse to follow COVID protocols.

“I’m going to be really candid and say that my biggest disappointment is in the people that through either negligence, obstinance, or just plain stupidity have perpetuated this pandemic. Here we are two years into this and I still encounter people that are anti-vax and anti-mask,” he said. 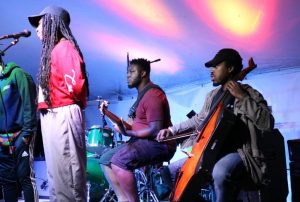 ‘Super Special’: Last Gasp Collective and other bands made the event stand out. (Photo/Anna Sink)

“It is so frustrating that their selfishness and lack of empathy for the human race is still impacting us on a daily basis. We could be so much further along the road of recovery if people would just care for one another and trust the scientists and medical professionals that have spent their entire lives studying and working to protect us.”

Raby conceded there’s still a chance Willowsong — on Nevins Road in Montcalm County — could be revived in the future, but it depends on pandemic and safety factors. He remains proud that Willowsong managed to captivate audiences in just a short time period: Willowsong was tied for No. 8 on Local Spins’ 2020 list of The Top 10 Michigan Music Festivals, based on reader polling.

“I had the privilege of curating a really great show in my own backyard. Hosting Willowsong was super special,” he said.

“When Jo and I bought this land in 2014, we had the festival in mind and it was basically a pipedream. Now, several years later to bump into a musician that remembers that we ‘had the best food backstage’ or an attendee that still talks about ‘the best sound,’ it feels really great have been able to create something positive and memorable.

Who knows, maybe we’ll be able to do it again someday.”