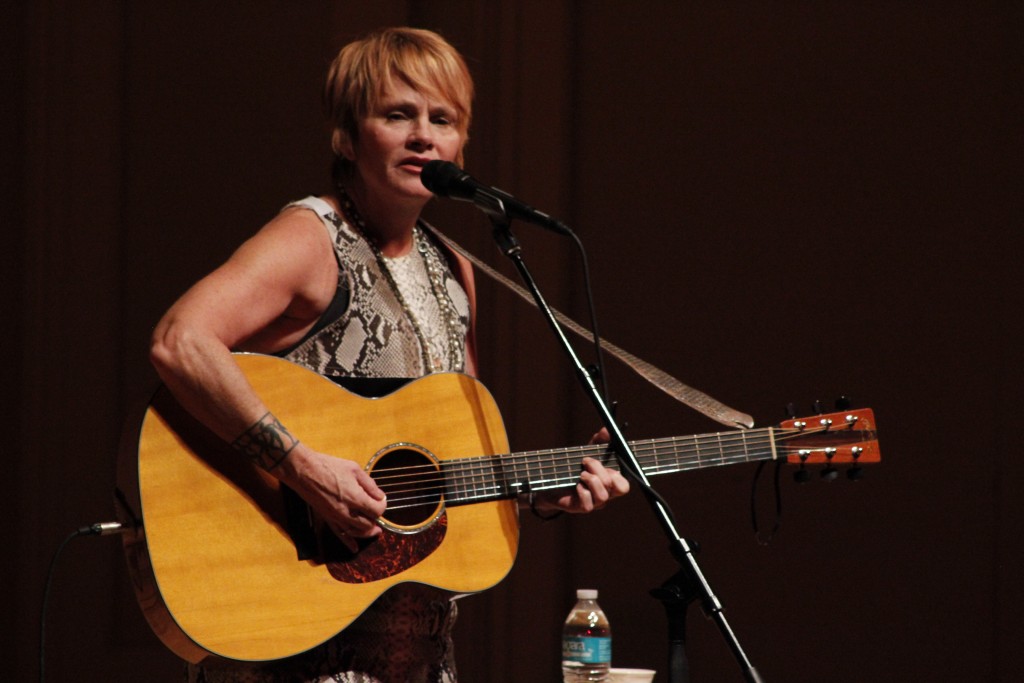 SCROLL DOWN FOR PHOTOS FROM JUDY COLLINS’ CONCERT, VIDEOS OF SERIES PERFORMERS

The day after folk legend Judy Collins regaled a capacity crowd in Royce Auditorium, St. Cecilia Music Center has announced the addition of two Grammy Award-winning artists to its Acoustic Cafe Folk Series in 2020: Americana singer-songwriter Marc Cohn on March 19 and Shawn Colvin on May 19.

The biggest lineup in the history of the series — which already has presented Collins and country singer Lee Ann Womack — grew to eight with shows featuring the soulful Cohn, best known for his enduring classic, “Walking in Memphis,” and Colvin, who’s celebrating the 30th anniversary of her Grammy-winning “Steady On” album, playing it in its entirety on this tour. 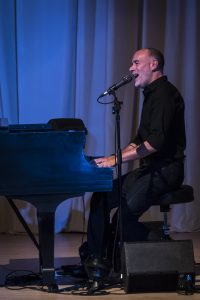 Cohn recently collaborated with gospel favorites the Blind Boys of Alabama on the album, “Work To Do.” Colvin last brought her contemporary folk to St. Cecilia in 2016, the same year she was honored with a Lifetime Achievement Trailblazer Award by the Americana Music Association. Tickets for each concert are $40-$45, and available online here or by calling 459-2224.

They’re not the only award winners on the Folk Series docket. 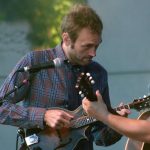 The Chamber Music Society series includes “Great Innovators” on Nov. 21, “French Enchantment” on Jan. 23 and “From Prague to Vienna” on April 30. Get more information about these concerts and tickets at scmc-online.org. 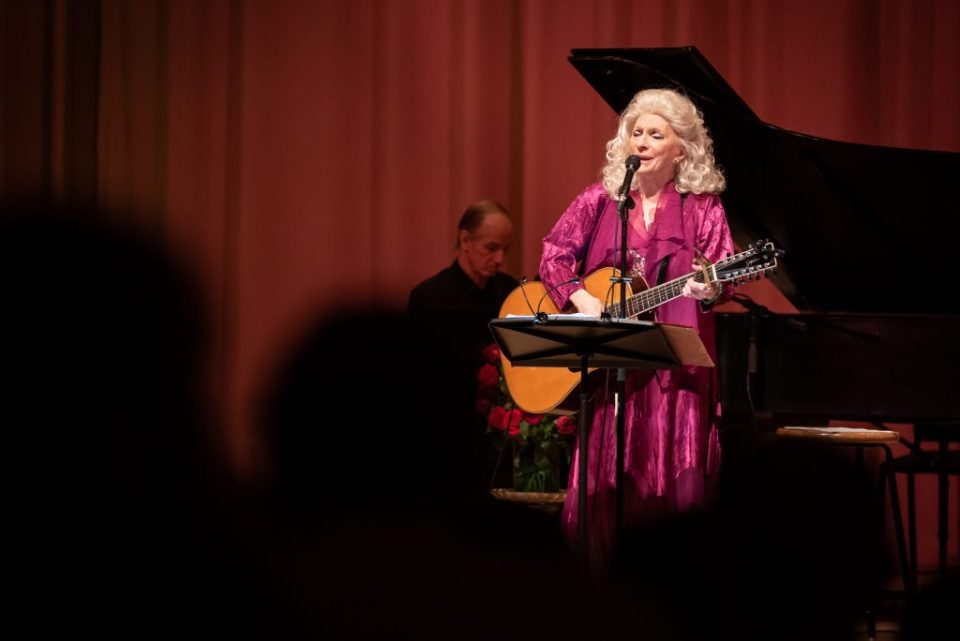 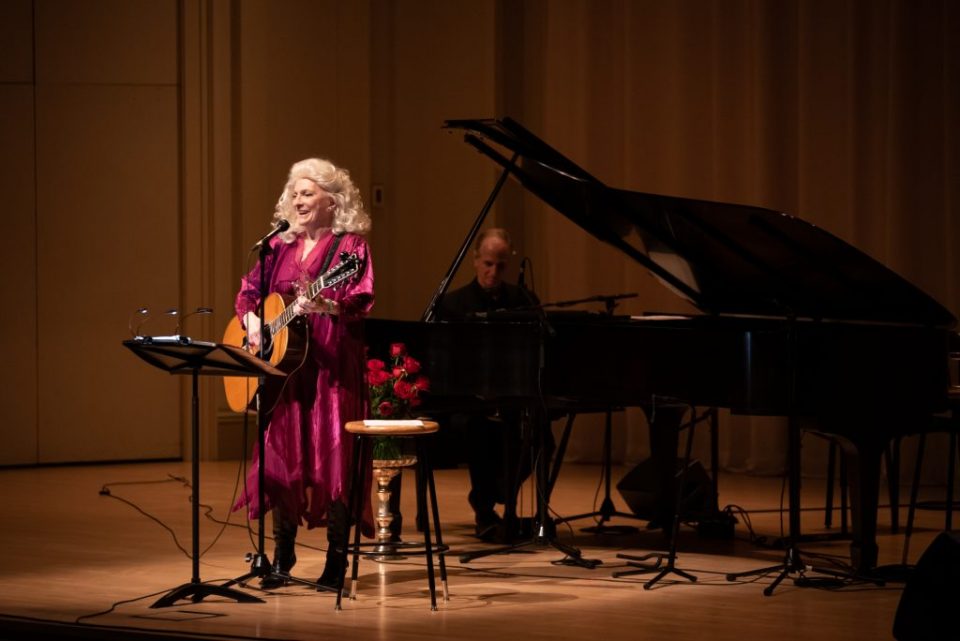 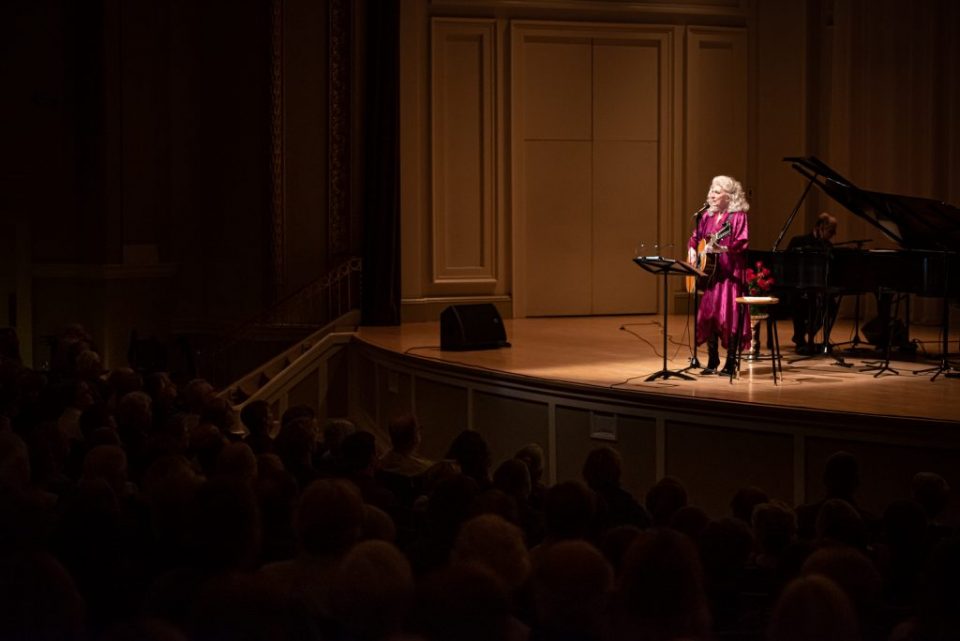 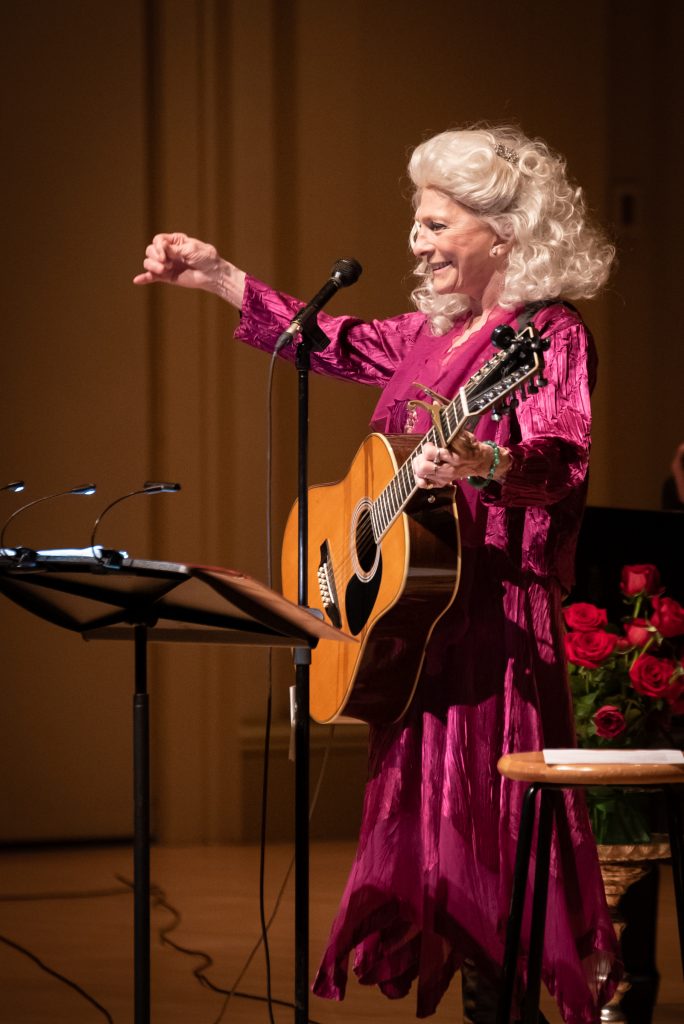 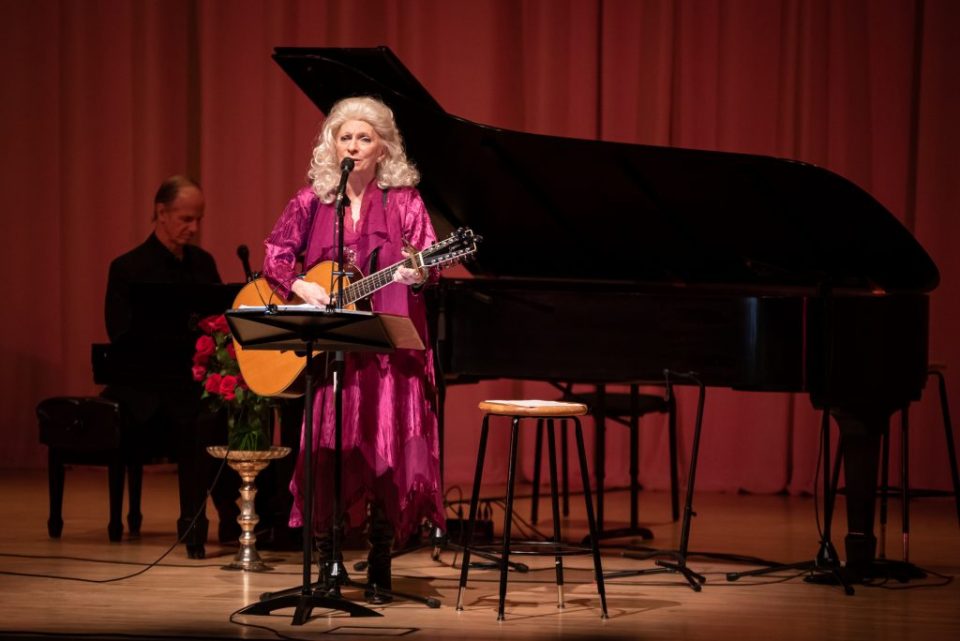 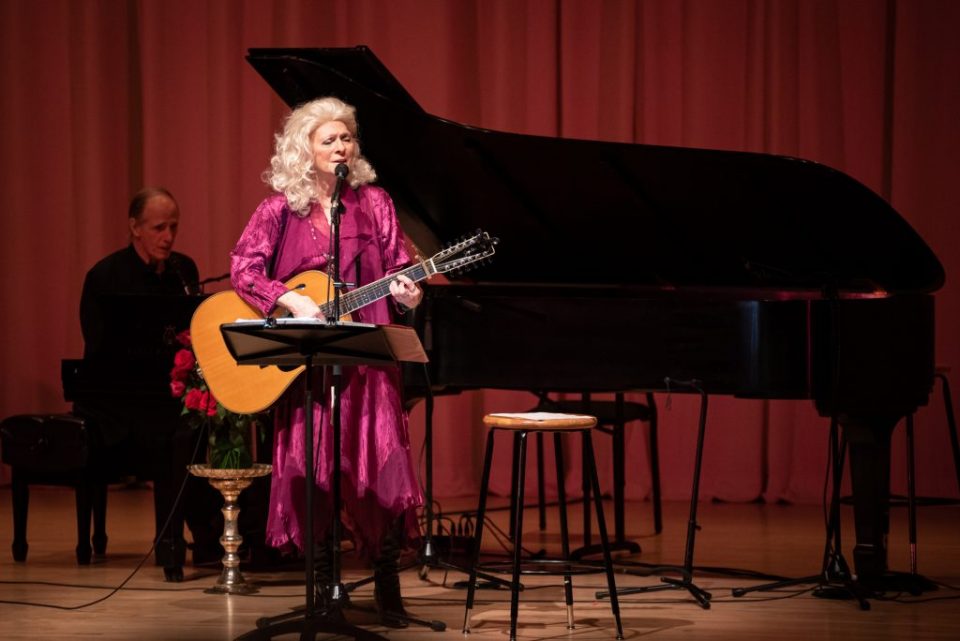 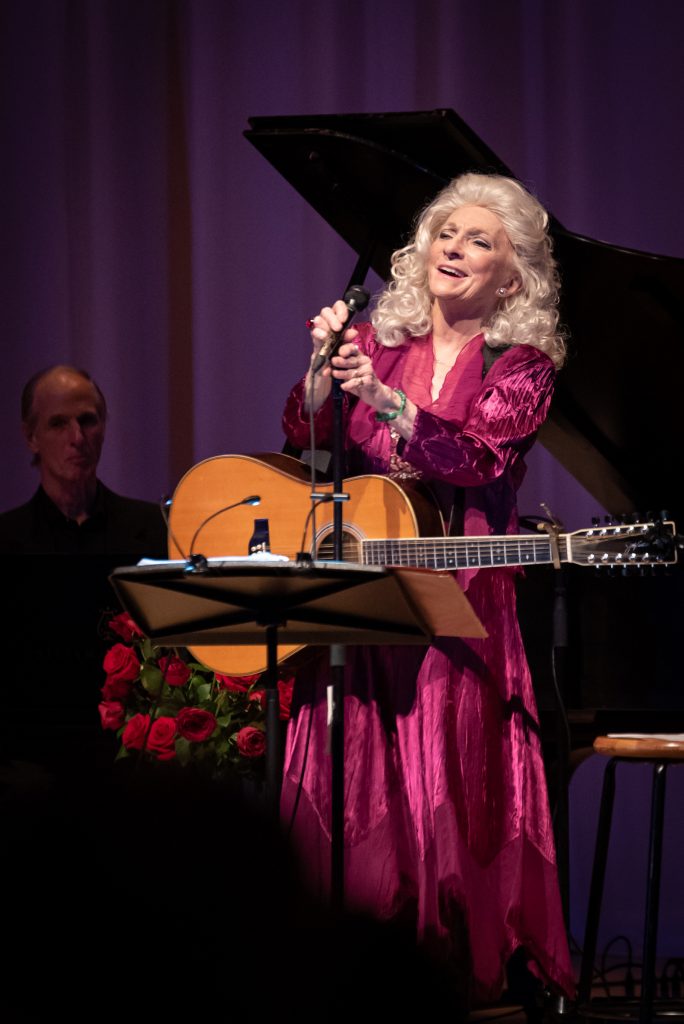