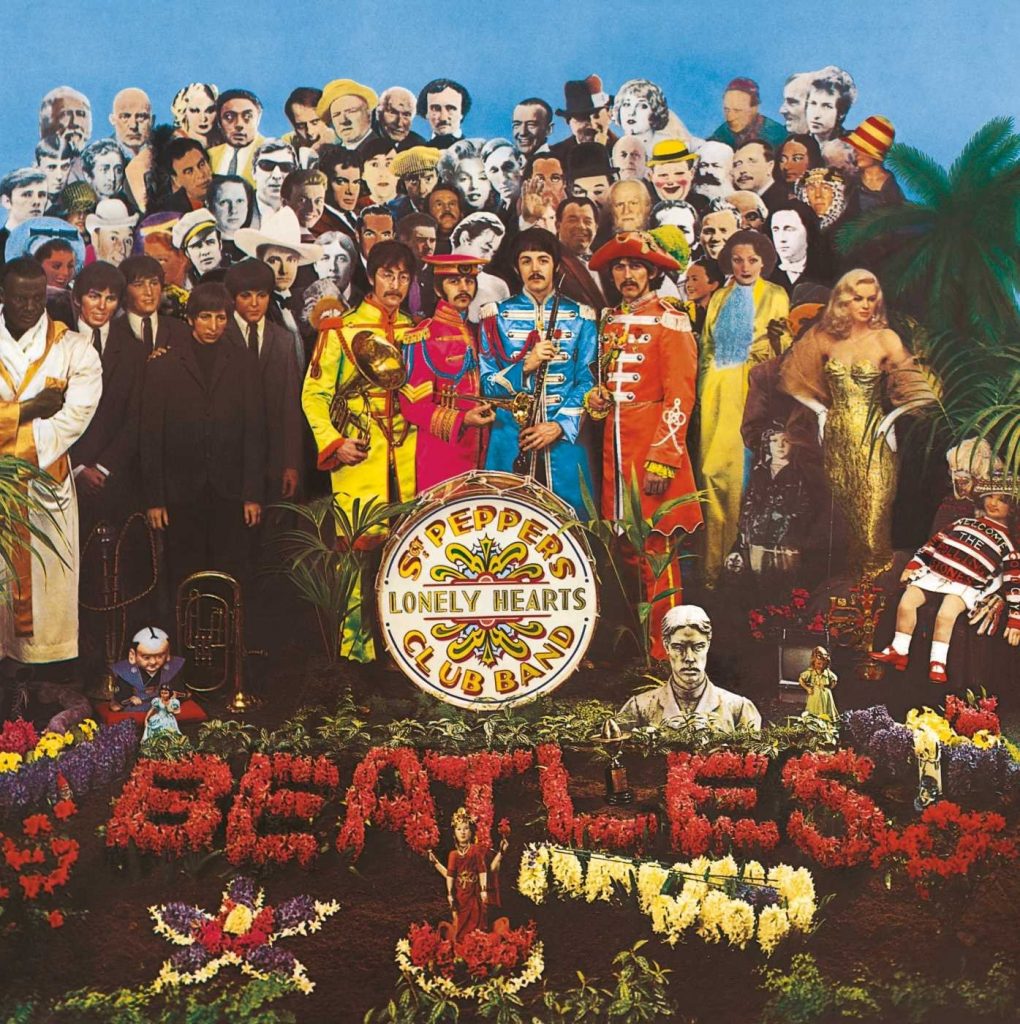 SCROLL DOWN TO LISTEN TO ‘SGT. PEPPER’ ON SPOTIFY, READ MORE ABOUT THE ALBUM

EDITOR’S NOTE: With June 1 marking the 50th anniversary of the release of The Beatles’ “Sgt. Pepper’s Lonely Hearts Club Band,” the Grand Rapids Symphony this weekend pays homage to the Fab Four with help from the Classical Mystery Tour tribute band. So, Local Spins asked Grand Rapids writer, guitarist and Beatles devotee Charley Honey to opine on the impact of this landmark recording five decades on. Get tickets and details for the symphony shows online at grsymphony.org. 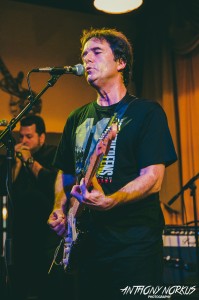 I had just returned from vacation to the Baseball Hall of Fame with my parents and grandmother, only to find a melted-down candle sticking out of a Coke bottle.

What the heck is this? I wondered, mere 15-year-old that I was. Then I saw the cause: there, next to the cabinet stereo, was the new Beatles album. My older brother, sister and their hippie friends had been listening to it all weekend, while the candle burned down.

Clearly, something new was going on here.

I can’t swear that my eyes grew wider, gazing at the phantasmagoric, flower-strewn cover, our boys dressed like psychedelic officers, and next to them their waxwork likenesses, peering down with Sonny Liston at their apparently dead former selves.

But I can assure you that once I put the record on, my ears grew deeper, and my mind expanded tenfold.

It’s impossible for those who didn’t experience “Sgt. Pepper” as it happened to fully appreciate its impact at the time. You can look back at the moon landing and say, “Yeah, that was a big deal then,” but it’s not like looking up at the moon and knowing there were people there right then for the first time ever.

To put the needle on a record and hear a crowd murmuring, the band crashing out chords, the crowd laughing, and Billy Shears entering stage left, asking to lend him my ears — well boy, did I ever.

This wasn’t a record that just played songs. This record put you somewhere. And somewhere else, and somewhere else again, until by the end you were at the outskirts of your known musical universe, floating stunned on endlessly vibrating piano strings.

I won’t engage here in first-time-everness, a sure way to get shot down by rock know-it-alls. After all, I hadn’t at the time listened to “Pet Sounds,” the Beach Boys classic that motivated Sir Paul to do Brian Wilson one better. (“It’s getting better, it’s getting better all the time,” Paul sang defiantly, to zooming bass runs that still raise the hairs on my neck. And damn if he wasn’t right.)

But I can say without hesitation that it was the first time ever that this boy heard all a record’s tracks bleeding one into the next, without the usual three-second pause. It was the first time I ever thought of a record as one thing, a unified musical statement meant to shake the dust off the tidy shelves and blow away my previous conceptions of what rock music was.

What was rock, exactly, on “Sgt. Pepper”? Pretty much anything, it seemed. It was a harp and string ensemble accompanying Paul’s melodramatic tale of a girl who left home, liberating herself by meeting a man from the motor trade. It was pieces of audio tape roiling like confetti behind John’s bizarre recitation of an old circus poster, celebrating one Mr. Kite and leaving us to wonder for years who Pablo Fanques was (we now know, thank you Google). 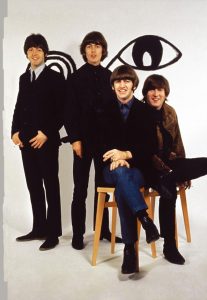 Was rock really a sentimental song of growing old with Vera, Chuck and Dave on your knee, to the toodling of a clarinet? Or a swooning love song to a fetching meter maid named Rita, whose bag across the shoulder made her look a little like a military man? Dogs braying and horses galloping while John menacingly repeated, “Good morning, good morning, good morning-ah!” – I mean, was this really rock?

For all its famous floridity, with its harpsichords and strings and such, the album was at heart still very much the work of the powerful band known as the Beatles.

George’s guitar snarls on the reprise of the title track and on the salty lead of “Fixing a Hole”; Paul’s bass and Ringo’s drumming create indelible rhythmic superstructures on song after song; and John’s voice, so acid and tender, still gives me the shivers.

Never more so than on “A Day in the Life,” which can yet bring me to tears 50 years on. His hauntingly weary vocal lamenting the senseless losses of daily life, ingeniously seamed to Paul’s bouncy account of catching the bus, all swallowed by the roaring maelstrom of strings drawing us into – what, despair? Rebirth? Transcendence?

This one, we can say with confidence, was a first-ever, and a never-again.

So, too, with “Sgt. Pepper,” for me. Baseball would keep me wrapped snugly in its worn leather glove, but after this record, music would never be the same. — Charley Honey

• NPR Music’s All Songs Considered: Listen to a rare outtake of The Beatles’ ‘Sgt. Pepper’

LISTEN TO ‘SGT. PEPPER’ ON SPOTIFY