What were the Top 5 most-played local and regional acts for February at WYCE-FM? What exactly is a listener-supported community radio station? How can listeners become programmers? Get the answers in this column by station manager Quinn Mathews. 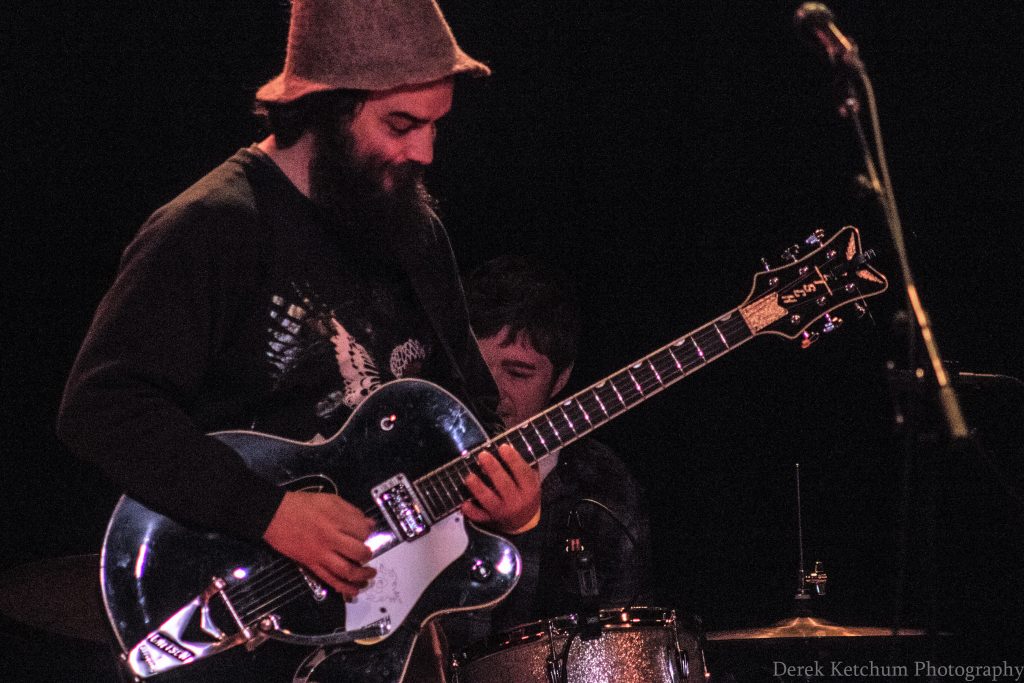 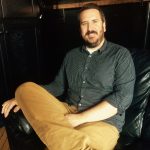 EDITOR’S NOTE: This is the second monthly Local Spins column contributed by Grand Rapids community radio station WYCE (88.1 FM), which showcases regional music more than any other radio outlet. Every month, these commentaries will include a listing of new regional albums added to the station’s playlist, as well as the Top 5 local artists played on WYCE the previous month based on total spins of their music – the Local Spins version of a Billboard chart. This month, WYCE station manager Quinn Mathews provides insights into just what WYCE is all about. Also, tune into 88.1 FM at noon today (Thursday) for another edition of “GR Live,” hosted by Mathews and broadcast from H.O.M.E. in The B.O.B. in downtown Grand Rapids. This week’s musical guests: Dave Molinari, Jim Shaneberger and Brad Fritcher.

If you are reading this article and checking on local shows and music in Grand Rapids here at Local Spins, I’m going to ASSUME your radio dial is set to 88.1 FM or online at wyce.org.

WYCE is, of course, your local, non-commercial, community radio station of West Michigan. 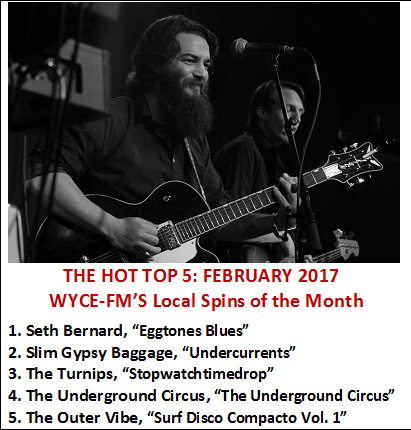 Seth Bernard breaks into the Top 5 in February and goes straight to No. 1. The Underground Circus, meanwhile, is the only local band to remain in the Top 5 two months in a row.

You may listen, you may love it, you may not.

But do you really know how it exists, how it operates, and most importantly, do you know you can be involved in the operation of the station and bolstering West Michigan’s music scene?

WYCE — which first began broadcasting in 1983 — was modeled after other stations of its kind throughout the country, including WXPN in Philadelphia, KEXP in Seattle and WNCW in North Carolina. The model is “listener-sponsored and volunteer-powered,” which means the station exists thanks to donors in the community, whether that happens to be organizations or individual listeners and families. We host two on-air fund drives each year, but you can donate anytime online here.

On-air “programmers” are volunteers. We have a small staff here that works on overall operations, music, programming and so on, but everyone you hear on air volunteers their time. Currently, we have 87 on-air, volunteer programmers — some have been here for 25 years, others for 25 days. 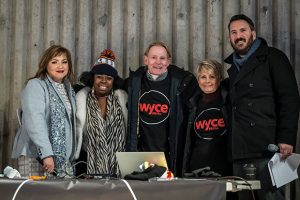 At Events and On the Air: Volunteers are the backbone of the WYCE operation.

WYCE is part of a non-profit organization here in Grand Rapids called the Community Media Center, which also supports other departments, including GRTV cable access stations 24 and 25, The Wealthy Theatre and The Rapidian online news source. Getting involved with the community media center is easy and we’d love to have you involved, which begins by stopping by our offices at 711 Bridge St NW.

As for trying your hand at programming your own radio show, there are a few steps that can get you going.

First of all, are you a music fanatic? Do you study up on all the new music and research older music? Are you a fan of many different genres such as folk, blues, jazz, world beat and more?

If so, this certainly may be the place to get involved. After getting a membership to the Community Media Center, we offer a class — usually in the spring — to get you trained at the station. We teach you about our station format, our programming and music, how to operate the equipment, FCC Guidelines, and much much more.

Once you complete the training, we’ll put you in our production studio to record some shows that we can put on late at night to get your feet wet. And once we feel you’re becoming a seasoned programmer for WYCE and there is an opening for an on air live show, we’ll move you up to the major leagues.

What separates WYCE from many other non-commercial stations is our level of dedication to the local music scene and the eclectic mix of music: world music, jazz, blues, hip hop, folk, rock and more. On average, we play between 12 and 15 songs an hour, and we recommend that 1 to 4 of those songs be local/regional, 1 to 4 be new music, and 1 to 4 be core/legacy artists. Along with that we suggest mixing in some personal picks and requests, and we encourage diversity in genres, styles, tempos, textures, male voices, female voices and instrumentals.

You can get a better feel for who’s involved at WYCE and how things work by taking a look at our on air schedule and all of our programmers here: https://grcmc.org/wyce/programmers.

And thanks for tuning in. – Quinn Mathews