Title Track is hosting launch events this month in Traverse City and Detroit, with empowerment programs and a new music festival in the works. Learn more about this music-driven nonprofit at Local Spins. 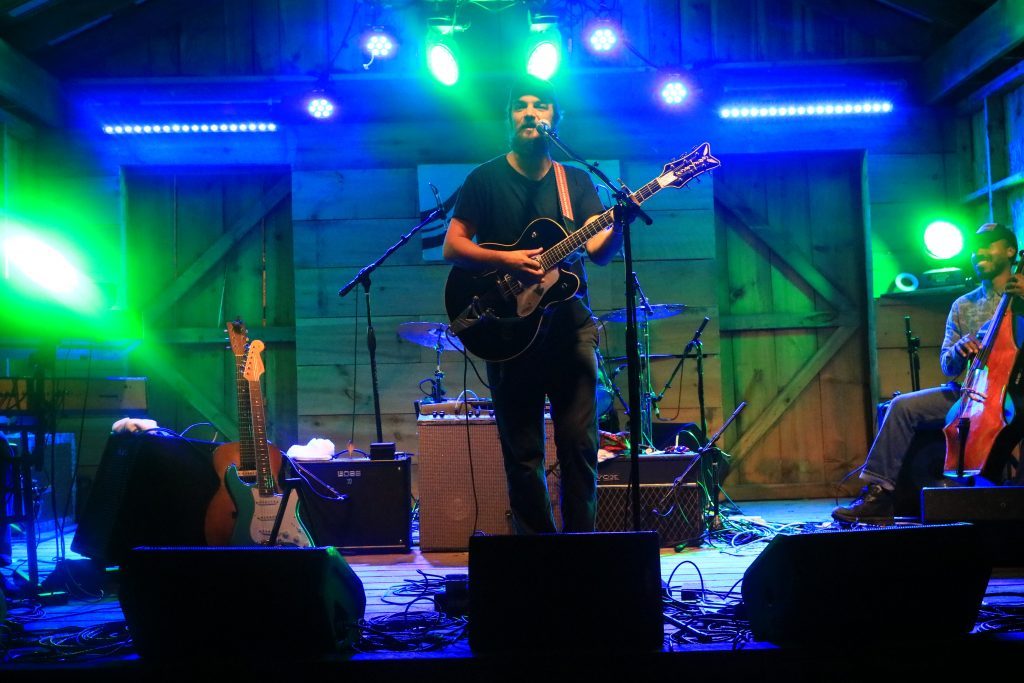 Northern Michigan musician, songwriter and organizer Seth Bernard has never shied away from a challenge, never failed to inspire collaboration. 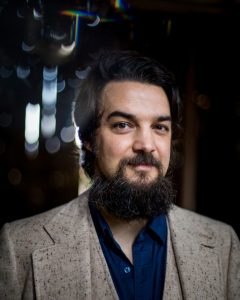 “I have come to understand that it’s not enough to complain about the way things are and to just identify problems. If we recognize injustice in the world, we have a responsibility to act,” said Bernard, a Lake City native who recently was honored as “environmentalist of the year in grassroots organization” by the Northern Michigan Environmental Action Council.

“The world’s largest source of fresh water is at stake. The universal human right to clean, affordable drinking water has been violated here in Michigan. Communities of color and Native communities are disproportionately harmed by environmental degradation. Systems of structural oppression must be addressed and dismantled. Young people are ready to change the world and they need adults to show up.”

Title Track will host a “launch celebration” in Traverse City on Tuesday (May 9), with performances by Bernard, Amber Hasan, Red Tail Ring and Chris Good. The event taking place at 7 p.m. at Kirkbride Hall will also feature speeches by Sally Van Vleck of the Neahtawanta Research and Education Center, Hans Voss of the Groundwork Center for Resilient Communities and attorney Holly Bird.

The organization will follow that by presenting another launch event in Detroit on May 11, with Bernard, Vespre, Juuni and Audra Kubat performing, along with talks by Baldomero Gonzales, Nicole Lindsey and others.

According to Title Track, the group is “poised to make an immediate, uplifting impact on these critical issues of our times” with a wide-ranging set of programming.

“With awareness of privilege comes the responsibility to use it help those folks most vulnerable. And with a sense of social responsibility comes a sense of purpose,” said Bernard, describing himself as “a natural born change agent” who has developed “a really strong team and network of collaborators.”

“We don’t have time to ignore what we’re up against. We have far too much healing work to do as a society and, truly, as a species. I created Title Track to address serious problems with imagination and creativity (and) to help folks work together to create best possible outcomes, to show up in this world in a deeper way, in service leadership and to inspire others to do the same.” 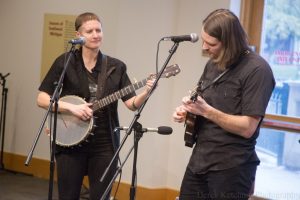 As part of its campaign, Title Track will organize the first-ever “Earthwork Detroit Music Festival” on July 10 at Dequindre Cut Greenway which aims to celebrate “cultural diversity and regenerative agriculture” via music, talks, workshops and youth programs.

“Music is the universal language, the great connector. Music has always helped me find my heart and come alive, no matter what,” the singer and guitarist said of using music and calling on Michigan musicians to bolster the cause. “Music and the arts provide the foundation, the vehicle, for Title Track’s work in clean water, racial equity and youth empowerment.”

Bernard spent two years building the organization, which also participates in the Clean Water Campaign for Michigan through music and storytelling events, podcasts and an interview documentary series.

Title Track also has organized RiverQuest, an ecological education project for youth in Flint that features canoe trips on the Flint and Saginaw rivers with indigenous leaders and youth-led songwriting and recording projects.

The annual Earthwork Harvest Gathering – which takes place in September on the Lake City farm where Bernard grew up – will this year curate and host panels on climate action, creative empowerment, Great Lakes protection, racial equity and more.

Bernard, who serves as executive director of Title Track, called it “a diverse, inter-generational, statewide team” designed to “make the world a brighter place” and “to bring more music and art and a sense of potential into the movement.”

Learn more about the organization at titletrackmichigan.org.

Listen to an RSVP Music Chat podcast with Bernard about collaborative musical power and environmental stewardship.