The RSVP Music Chat spotlights one of Michigan’s most respected collaborative musicians, Seth Bernard, who also has taken a strong stand on protecting Michigan’s water resources. Why other musicians should join him. 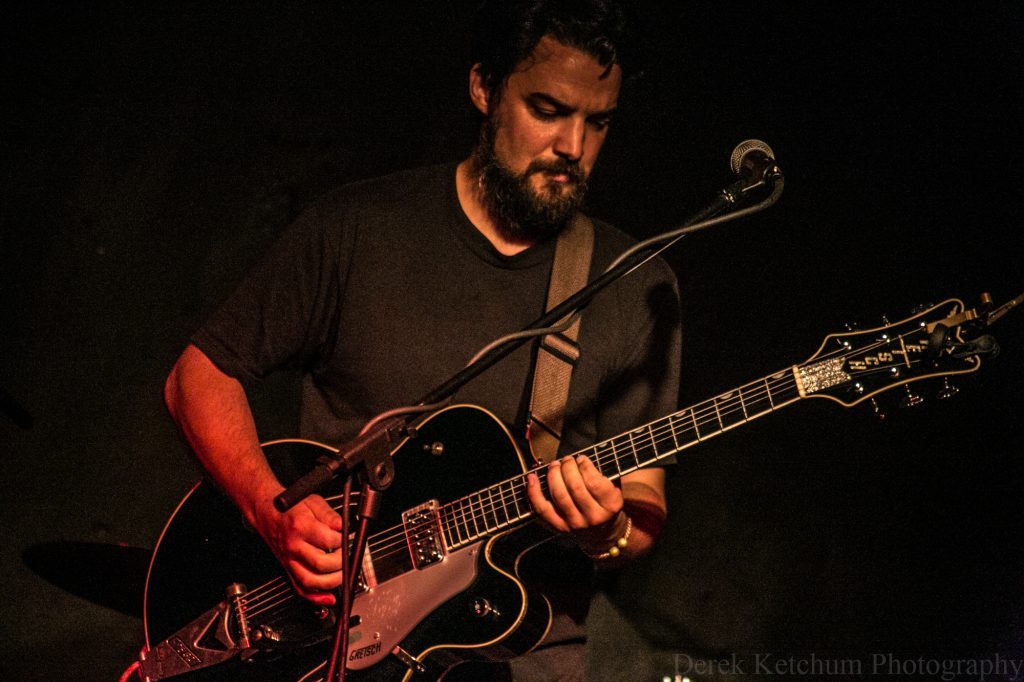 As a musician, Seth Bernard has made a name for himself in many ways, from powerful songwriting and guitar-playing that’s graced a boatload of solo, duo and band albums to founding the respected Earthwork Music collective that’s propelled the careers of dozens of Michigan artists to sharing his collaborative spirit in countless bands and recording projects to hosting the popular, season-ending Earthwork Harvest Gathering on the Lake City farm where he grew up. 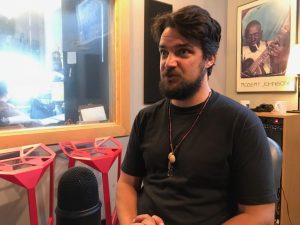 Optimism for the Future: Bernard sees positive change in the air. (Photo/Local Spins)

But Bernard, now in his mid-30s, has also made a name for himself in recent years as an unwavering environmentalist — a true champion of Michigan’s water resources who has put his name and his music and his energy and his mentoring prowess behind causes, organizations and initiatives aimed at protecting the state’s lakes and rivers, and educating the next generation of Michiganders.

As an activist, Bernard impressively articulates the critical juncture at which Michigan finds itself environmentally and politically in 2018, and why more people — and musicians — should get involved to help preserve the world-renowned natural resources that make Michigan a special place.

Various initiatives and events are planned in coming months, so John Sinkevics and Ralston Bowles of RSVP Music Chat recently sat down with Bernard to talk about his music, his ultra-collaborative nature and how environmentalism is inextricably woven into his music and performances.

Listen to the podcast here and follow Bernard on Facebook here. You can catch him performing in the Upper Peninsula this weekend at Graham Parsons’ (The Go Rounds) Farm Block Fest Reunion in Allouez, Mich. Get more information about this July 27-29 festival online here.

LOCAL SPINS TICKET GIVEAWAY: The first two people to email john@localspins.com with “FARM BLOCK” in the message field will win a pair of tickets to either Tuesday’s or Wednesday’s show at The Pyramid Scheme. Also, check The Big List Concert Guide at Local Spins every week for your chance to win concert tickets.