As the community radio station’s spring fund drive kicks into gear, WYCE unveils its “881 Essentials,” including about 50 local and regional bands and solo artists being played on-air. 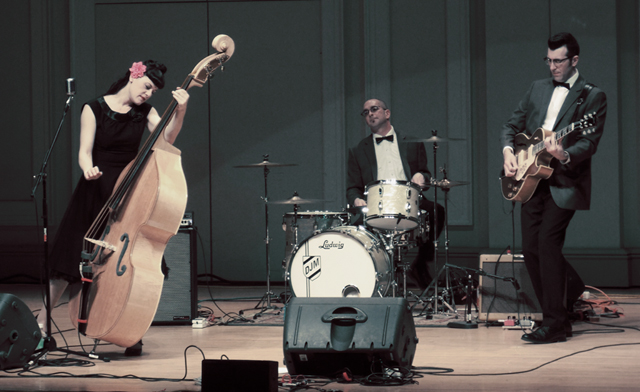 On the List: Delilah DeWylde & The Lost boys are among WYCE’s “881 Essentials.” (Photo/Anna Sink)

Picking the 881 most “essential” musical artists of all time can be more challenging than one might assume, especially for fans with eclectic tastes and a penchant for local music.

But with Grand Rapids community radio station WYCE-FM (88.1) kicking off its spring fund drive a few days ago, program director Matt Jarrells has unveiled “881 Essentials” on a page at the grcmc.org/radio site and in more elaborate fashion at wyceradio.tumblr.com to illustrate the diversity of the station’s music programming. 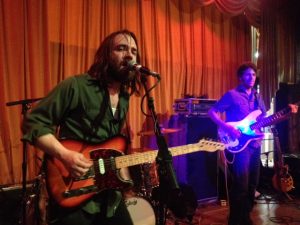 “I’ve always wanted to make a road map for our listeners and our new programmers,” Jarrells told Local
Spins in describing the mega-list that took a few months to compile with input from volunteer programmers. 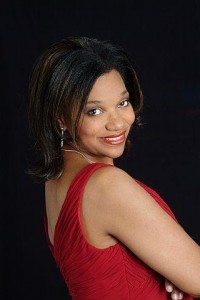 “While the programmers didn’t agree on everything, there were some things we could agree to include,” Jarrells said.

The only band which earned unanimous endorsement? Wilco.

On the tumblr.com site, each featured selection includes a short description and bio of the artist, and most include a video of one of the artist’s songs. 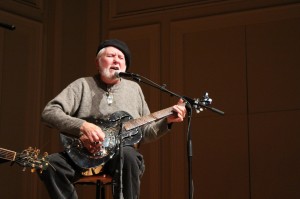 “Thanks to our new playlist logging system, we can store more information about artists and designate important information about them, like who are our core artists,” Jarrells said of the process used to sift through artists. “We put the new system in place last year, thanks to our donors, of course.”

Did they leave some artists out? You decide.

By the way, WYCE’s spring drive kicked off on Friday with the best first day of fundraising in WYCE history, followed by the best second day. To donate to WYCE, a listener-supported station, click here or call 616-742-9923. The drive ends Friday.