With an EP and full-length album under its belt, the Grand Rapids band kicks off a Midwest tour with a show Thursday night at The Pyramid Scheme and “high hopes” for the future. (Story, podcast, video) 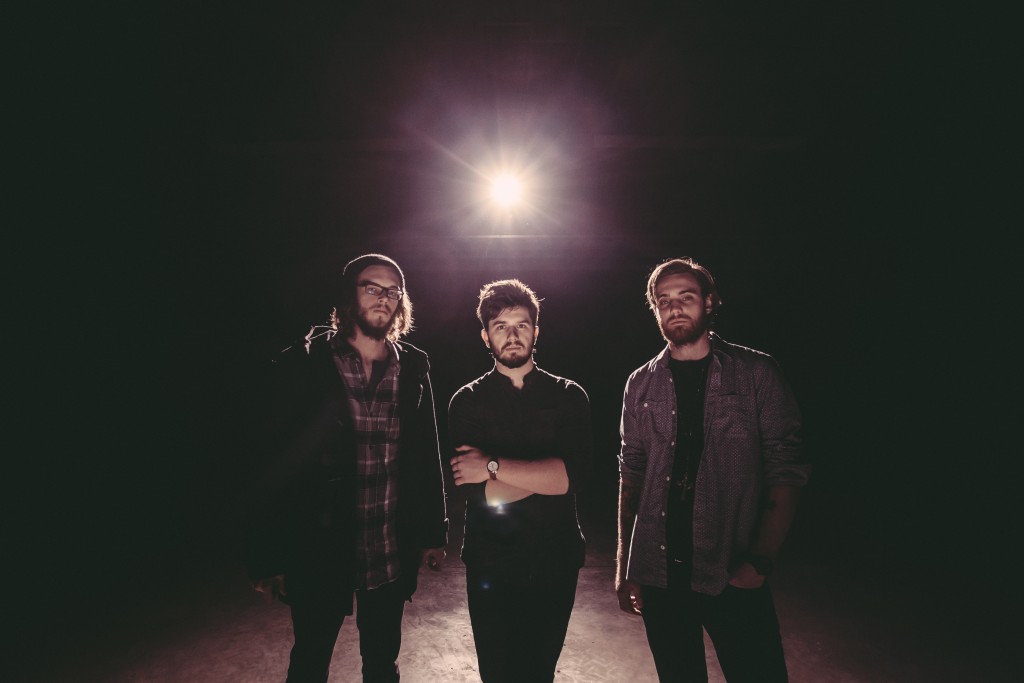 THE BAND: Red Legs
THE MUSIC: Organic alternative rock
WHERE YOU CAN SEE THE BAND: 7 p.m. Thursday at The Pyramid Scheme in Grand Rapids, with Valley Girl, Jesse Ray & The Carolina Catfish and Lights & Caves; March 11 at Old Dog Tavern in Kalamazoo; March 12 at WO-Stock at West Ottawa High School in Holland

In a stripped-back, acoustic fashion, frontman and rhythm guitarist Logan Bailey and electric lead guitarist Alex Haskins performed a captivating rendition of the song “Sun God” live on the air for Local Spins Live at WJRW (1340 AM) Wednesday morning. 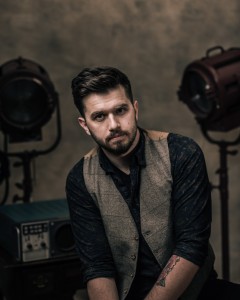 The song normally wields a driving, rock ‘n’ roll feel, but the acoustic version featured melodic acoustic finger-picking and distortion-free electric guitar, while Bailey’s raspy vocals cut through the instrumentals, retaining the same intensity as the full-bore, full-band version. (Watch the video below.)

And Red Legs is most definitely a full-bore rock ‘n’ roll band, with soaring guitars, thick bass lines, crashing drums and barking vocals, all colliding in a whirlwind.

The Grand Rapids band — Bailey, Haskins and drummer Tim O’Connor, plus a rotation of bassists — formed in 2013, releasing its first EP, “The Take All.” From there, the trio garnered recognition from a growing fan base and various publications, including being named the “No. 1 Artist to Watch” in 2015 by Recoil magazine.

The group cut its teeth by playing large rock clubs across the Midwest, including House of Blues in Cleveland, and The Orbit Room and The Intersection in Grand Rapids.

Despite its rock fury, the band is far from lacking sensibility when it comes to lyrics. Topics range from classic literature, to the band’s home state, and even delving into deeper subject matter such as the difficulties of adulthood and struggles with morality.

“We try to stand out by being as true to ourselves as possible,” Bailey said. “Our goal is to play organic, alternative rock music with as much originality and substance as possible.” 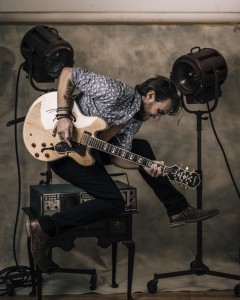 “We were so happy when we finally got to release and the reaction was so positive,” said Bailey.

The group kicks off a short Midwest tour tonight (Thursday) in Grand Rapids before embarking for neighboring states, with Red Legs playing shows in Fort Wayne, Ind., and Canton, Ohio, eventually returning for a show in Kalamazoo at Old Dog Tavern on March 11 and ending with a set at WO-Stock at West Ottawa High School north of Holland on March 12.

Tonight’s show features a bill of engaging Michigan rock and pop acts, including Valley Girl and Jesse Ray & the Carolina Catfish from Grand Rapids and Lights & Caves from Lansing. Tickets are $8 in advance and $10 at the door. Doors open at 7 p.m. Details online here.

The band aims to continue performing and touring as much as possible in coming years.

“We’re just gonna keep plugging away, doing our thing, and working as hard as we can work,” said Haskins.

“We’re not unrealistic,” Bailey added, “but we have high hopes.”