Detroit producer Matt Black’s fetching, trippy release swapped top spots at WYCE with Albion’s The War & Treaty. Check out the rest of the chart; listen to songs from all of the artists. 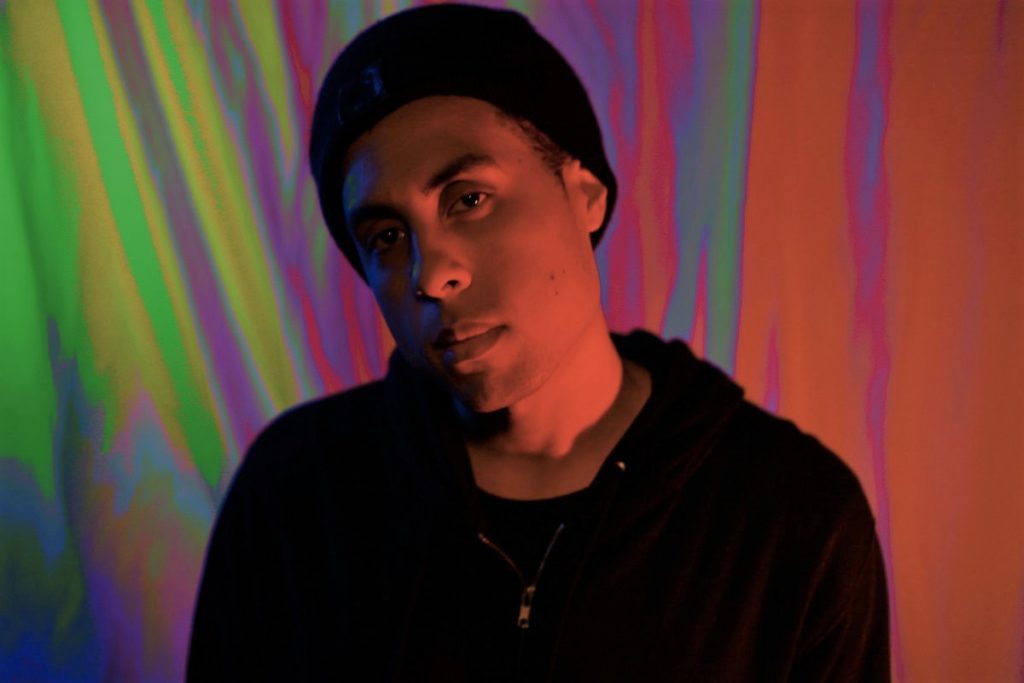 Young Heavy Souls Release: Peace to Mateo is the new No. 1 at Local Spins/WYCE.

SCROLL DOWN TO LISTEN TO THE TOP 5 ARTISTS; CHECK OUT A LIST OF NEW LOCAL RELEASES

For Peace to Mateo, aka Matt Black, the new “Some Strange Reason” album that’s generating a buzz throughout the region represents “a labor of love.” 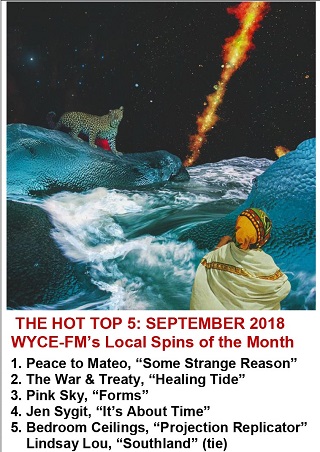 The Detroit-by-way-of-Kalamazoo producer, songwriter and head of the Young Heavy Souls record label spent two years honing the material for his full-length debut album and it’s paid off.

Recorded at various Detroit locations – with the bulk of it created at the Young Heavy Souls studio in the Grand River Creative Corridor – the atmospheric collection enchants listeners as it meanders through a hypnotic mix of trip-hop, glitch-hop, dream-pop and more.

So, not surprisingly, this genre-pushing, innovative and dreamy collection officially released by Young Heavy Souls in August rose to No. 1 on The Local Spins Hot Top 5 chart for September, representing the local or regional release getting the most airplay on WYCE (88.1 FM) – moving up from the No. 2 spot for “Some Strange Reason” in August.

The new album swapped top spots with Albion’s rootsy The War & Treaty, which came in at No. 2 in September with “Healing Tide.”

That was followed by Pink Sky’s “Forms” (back on the chart after topping The Hot Top 5 in June), Lansing singer Jen Sygit’s new album, “It’s About Time,” making its chart debut at No. 4, and finally, a tie for No. 5, with Lindsay Lou’s enduring folk/bluegrass album “Southland” sharing the fifth spot with a new entry, indie-rock band Bedroom Ceilings’ “Projection Replicator.”