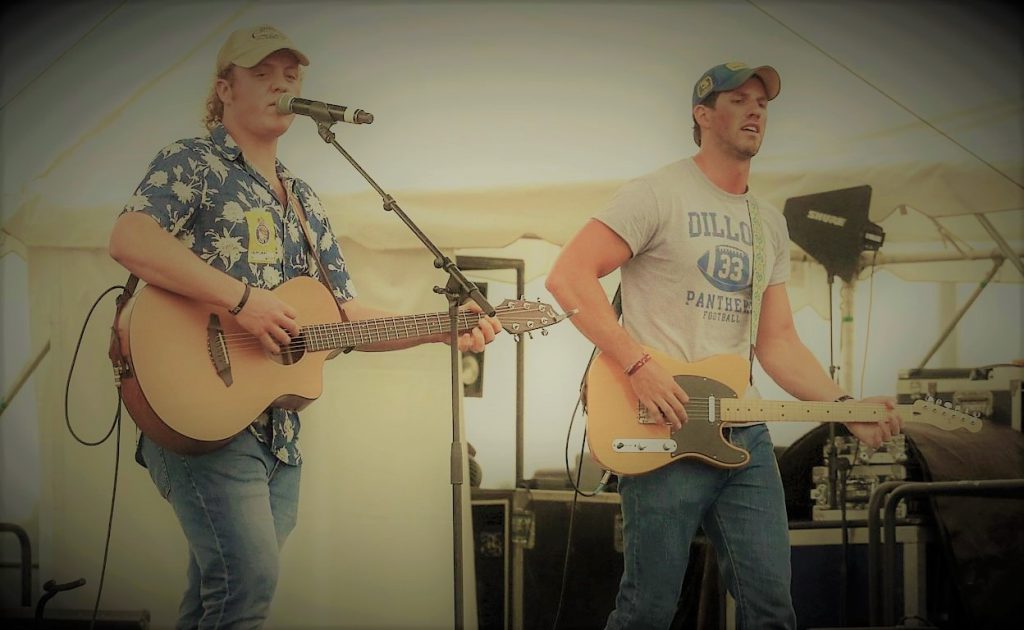 THE BAND: Paradise Outlaw
THE MUSIC: Southern rock
WHERE YOU CAN SEE THE BAND: 7 p.m. Friday at The Intersection in Grand Rapids (with Tucker Beathard and Gunnar & The Grizzly Boys); 4 p.m. Saturday at Perrin Brewing’s Fifth Anniversary Party (with Papa Vegas, Jake Kershaw, The Crane Wives, Miss Atomic and hi-ker)

This weekend’s upcoming performances by Paradise Outlaw are a perfect example of the genre-straddling appeal that this Grand Rapids band has cultivated over the past year. 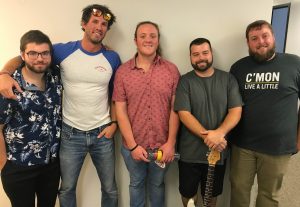 “Southern rock is the sound we were going for,” explains singer and acoustic guitarist Colin Tobin. “My vocals fit right in that genre, so I think that’s kind of what we push and what we created branched off from that.”

Credit an appearance in front of thousands of country fans at radio station B93’s Birthday Bash earlier this summer at US131 Motorsports Park for spawning a new audience for Paradise Outlaw, which early this year released a debut album recorded at River City Studios. 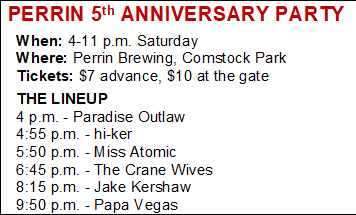 “Birthday Bash has opened up the country ways for us and we’re kind of riding it out,” Tobin says. “We don’t exactly fit the genre, but we’re kind of that Kid Rocky type of rock ’n’ roll. We thank all the country fans that have kind of accepted us as that.”

Adds guitarist Kevin Langeland: “I feel like our sound is a little bit unique right now. I don’t feel like there’s a lot of that vintage Southern rock , country rock going on (in West Michigan’s music scene). It’s fun to play, it seems refreshing.”

The band – Tobin, Langeland, guitarist Kyle Gifford, bassist John Johnson and drummer Nate Vredeveld – recently stopped by News Talk 1340 AM (WJRW) for Local Spins Live to chat about their music and perform a couple of songs on the air. Listen to the podcast here.

Langeland started the band after Gifford responded to his request for musicians via Craigslist, adding Vredeveld, Tobin and Johnson along the way.

Band members say they grew up listening to the likes of Lynyrd Skynyrd, Bob Seger, Waylon Jennings and Vince Gill, so the musical direction of Paradise Outlaw is understandable and the approach seems to appeal to a broad age range of fans. They like to describe their music as “a feel-good rock ‘n’ roll country cocktail” inspired by “sounds from Muscle Shoals to Motown.” 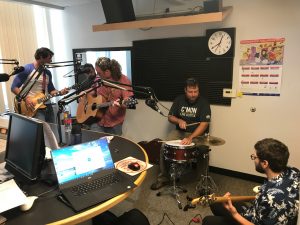 “I think a lot of older people like our music because it sounds like something that they heard when they were in high school,” the raspy-voiced Tobin suggests.

The band hopes to continue opening for national acts as it expands its audience, thriving on the adrenaline kick of live performances.

“Opening for bigger acts is kind of the goal and maybe break onto some new stages we haven’t been on,” says Tobin.

Adds Langeland: “We’re just going to keep getting our music out and hopefully, people like it and it catches on.”

One of those new stages will be at the outdoor party for Perrin’s fifth anniversary on Saturday, an event that will also feature outdoor games, food vendors and the brewery’s “Malted Milk Ball Imperial Porter” release. Tickets are $7 advance, $10 at the gate.

The first person to email john@localspins.com with “PERRIN BREWING” in the message field will win a pair of tickets to Saturday’s fifth anniversary party.

Get tickets and information about Friday’s Tucker Beathard show at The Intersection online at sectionlive.com. Tickets are $20 advance; $25 day of show. 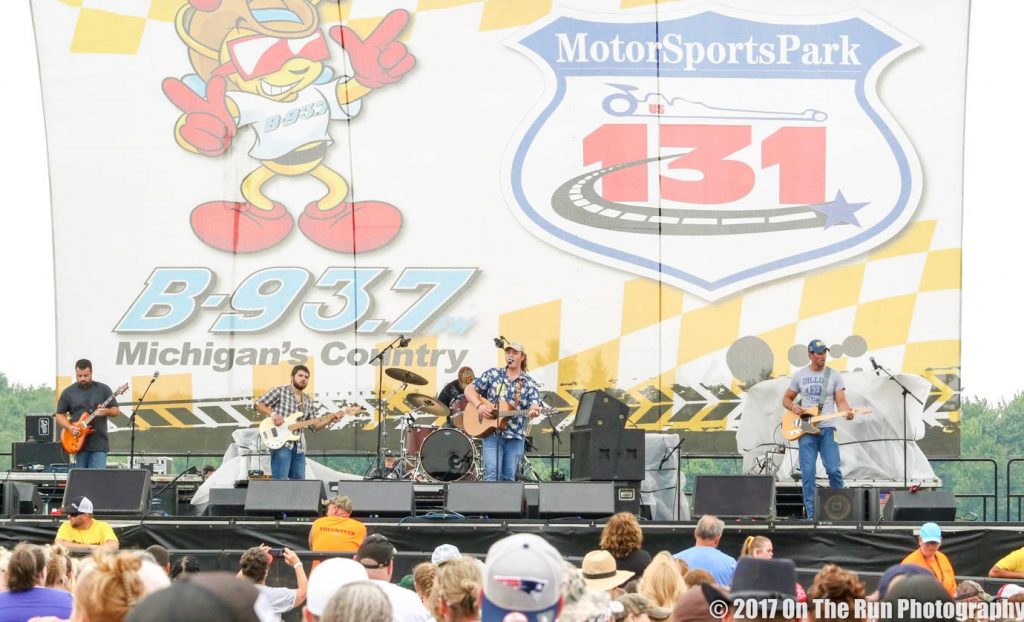