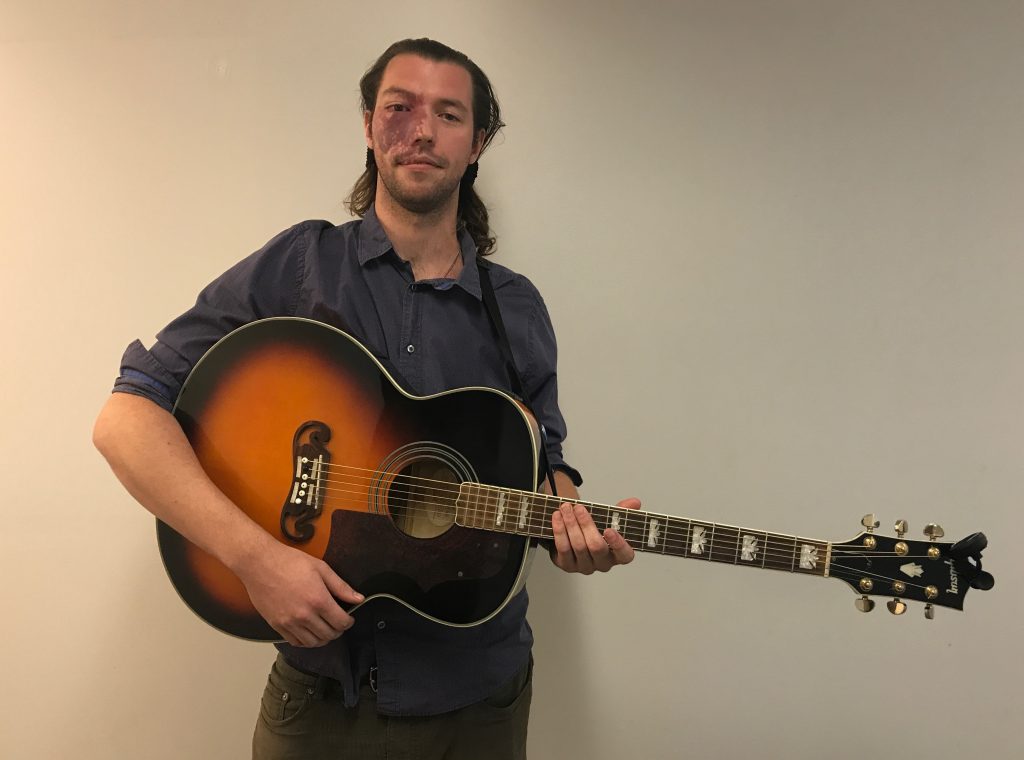 THE ARTIST: Nordy
THE MUSIC: Psych-hued indie-folk
WHERE YOU CAN SEE HIM: 8:30 p.m. Thursday (Aug. 24) at Rockford Brewing in Rockford

After operating for years in relative obscurity as a solo artist, Nordy is stepping out. 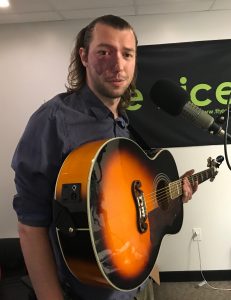 “I got super into the local punk rock scene when I was around 13, 14 (at) the old MixTape which was Skelletones before. The Swellers were a big band to me. … Having some local musicians that helped bring me up in this made me want to do it,” recalls Noordhoff, who plays a CD-release show for the eight-track “L’appel du Video” at 8:30 p.m. tonight (Thursday) at Rockford Brewing in downtown Rockford, with help from several guest musicians.

“I feel like I’ve kind of mellowed out songwriting-wise, lyrically a little bit. But as far as the song structure, it’s still pretty much that classic punk rock songwriting. Things are generally not too long, four or five chords tops.”

Nordy demonstrated that distinctive songcraft in an appearance for this week’s edition of Local Spins Live, performing two songs in-studio and chatting about his music. Listen to the full podcast here, with videos of the songs “Honeybee” and “Goldfish” below.

Noordhoff says his lyrics are culled “just mostly from everyday life” – including an “ode” to conservative White House counselor Kellyanne Conway and a song, “Wind Advisory,” sparked by a West Michigan storm and concerns about climate change.

Born in Taipei, Taiwan and relocating to West Michigan at age 4, Noordhoff has performed in the past with Holland folk-rock band Brother Adams and Grand Rapids indie-folk duo Elroy Meltzer. He’ll lean on members of both groups for his CD-release show, with Matthew Loveless, Steven Meltzer and Jason Roy on board for the evening.

“L’appel du Video” was recorded by Matt Ten Clay at Amber Lit Audio in Grand Rapids and is available via Bandcamp and Spotify. And while Noordhoff has released several solo recordings over the years, this is the first one that he’s actually submitted for airplay to Grand Rapids community radio station WYCE (88.1 FM), part of his growing comfort level with the West Michigan scene.

“A lot of musicians tend to be friends with each other … and it seems like we all like to jam and we all like to get in on different musical projects and kind of expand our musical horizons,” says Noordhoff, who lives outside Rockford. “It’s a lot of fun.”