With the year’s biggest bar night just ahead, Stefan Paul from Melophobix and Hannah Rose Graves stopped by Local Spins on WYCE, which debuted new tracks and previewed a Christmas album by Melophobix, The Legal Immigrants and Gunnar & The Grizzly Boys. 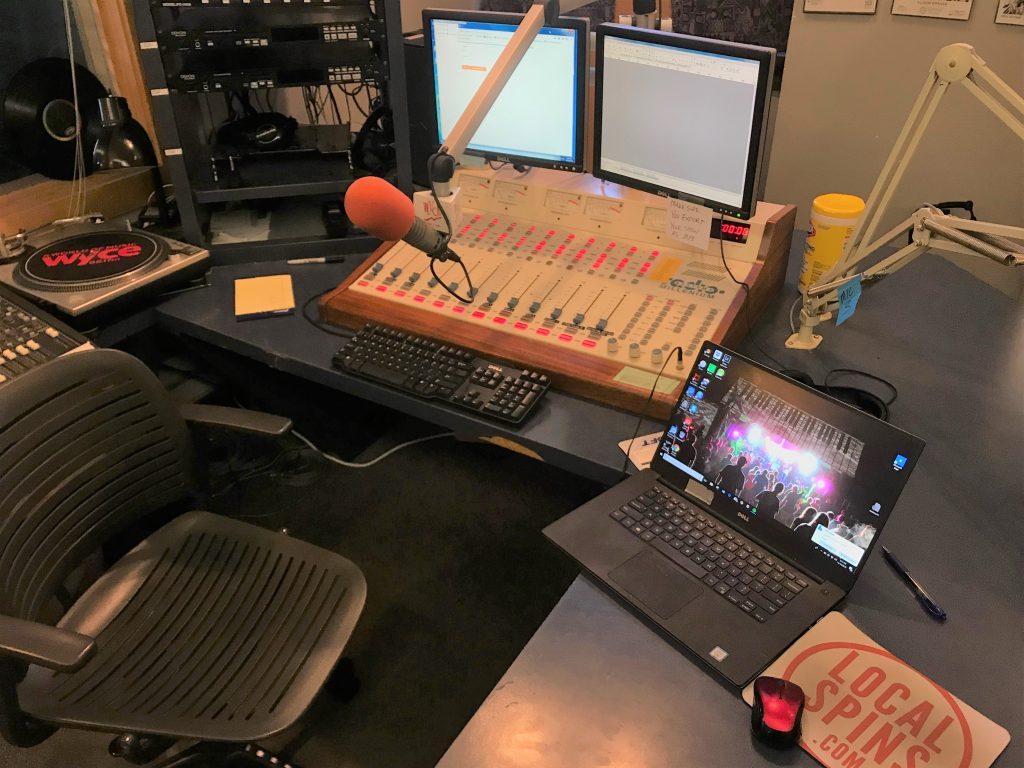 On the Air: Local Spins on WYCE debuted several new regional tracks on this week’s show.

The Wednesday before Thanksgiving is often billed as the busiest bar night of the year — and 2019’s pre-Turkey Day hoopla in Grand Rapids is even more hectic than usual.

Michigan legend Bob Seger, with The War & Treaty opening, plays a sold-out show with the Silver Bullet Band at Van Andel Arena on a Wednesday that boasts musical parties of all kinds at every watering hole imaginable.

Two of those offer up back-to-back entertainment: Grand Rapids singer Hannah Rose Graves has assembled a “musicians’ collective” evening for her traditional day-before-Thanksgiving appearance at SpeakEZ Lounge, starting at 7 p.m. Wednesday, with Desmond Jones, Melophobix and Paddlebots revving up Elevation inside The Intersection at 9 p.m. 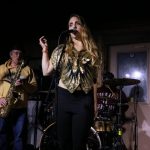 Both artists appeared in-studio for this week’s edition of Local Spins on WYCE, chatting about those pre-Thanksgiving shows and their separate recording projects.

Melophobix is set to digitally release a long-awaited, full-length album, “Cage-Free,” in December, with another unique, collaborative recording project coming out that month, too: Melophobix, The Legal Immigrants and Gunnar & The Grizzly Boys have joined forces to release a “Christmas at Critter’s” holiday album featuring their renditions of a host of classic Christmas tunes. 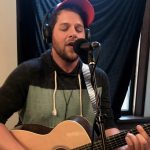 All three bands will perform at a special “Christmas at Critters” show at The Pyramid Scheme in Grand Rapids on Dec. 21, officially releasing what Paul calls “a Christmas record unlike any other.”

This week’s show also premiered the ska-fueled track, “Get Over It,” that will appear on Melophobix’s upcoming new studio album as well as new music from Leland Blue, Often Home, Roosevelt Diggs, The Lower Leisure Class and Bermudas, plus songs by Valentiger and Thirsty Perch Blues Band. Listen to the full radio show here.