With concert venues shut down due to COVID-19, the Holland-based brewery will present three live-streamed concerts each week. See who’s playing the first week of the “Gezellig” series. 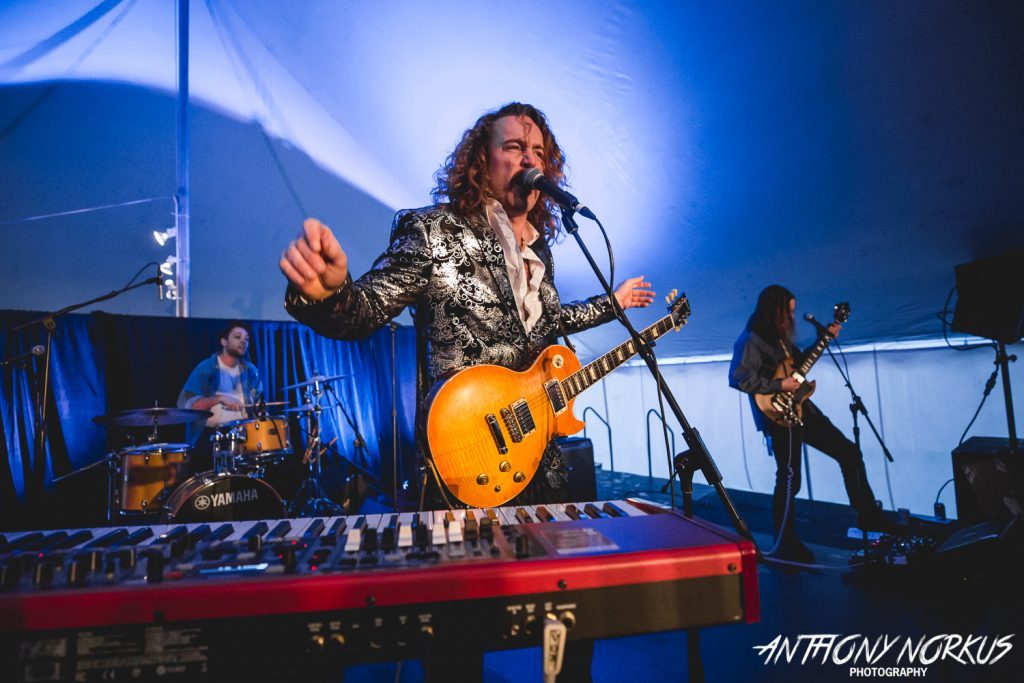 In yet another example of musical innovation during the COVID-19 crisis that’s shut down music venues, New Holland Brewing has announced the “Gezellig Virtual Concert Series” that will live-stream different Michigan bands three days a week.

Adam Dickerson, New Holland’s brand manager, noted musicians have long been “an integral part” of the brewery’s operations, so the virtual concert series offers “an opportunity to showcase their talents on our social platforms and allow our fans to contribute to them financially.” 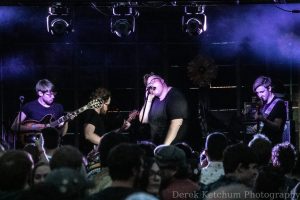 Kicking It All Off: Michigander plays the series on Monday night. (Photo/Derek Ketchum)

With bars and concert venues shuttered due to the coronavirus pandemic, live-stream concerts have exploded in popularity. (Read more about the trend here and see a full list of shows in Local Spins’ new Viral Virtual Venues guide.)

During New Holland’s live-stream concerts — in which bands will perform from their own homes and share the feed with the Holland-based brewery — those watching will be able to donate to the bands online via Venmo, Cash App, PayPal or other means. A minimum $5 donation is suggested.

New Holland’s Instagram page has 60,000 followers and its Facebook page 180,000, so the performances have the potential for reaching a large audience and broadening exposure for the bands, noted Dominic Bergquist, brand manager for New Holland’s Dragon’s Milk.

“We’re actually going to be experimenting with both platforms (Instagram and Facebook), and will direct folks to the right channel for each show,” Bergquist said.

“This is really our first foray into ‘going live,’ so we’ll adjust as we go along to provide the best experience for both the artists and the viewers.” 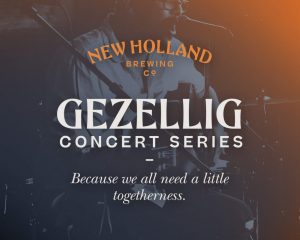 Jason Singer of Michigander said he plans to play a solo show from his bedroom for his appearance in the series.

“It’s cool to see everyone adapt with these live streams,” he said, while stressing that musicians “as a whole need to pace ourselves” with the number of online shows.

Joe Bockheim, frontman for The Legal Immigrants, said the band hasn’t yet determined the performance location for the group’s entry into this new virtual approach to sharing live music.

“Every facet of life feels strange right now,” said Bockheim, noting The Legal Immigrants are about to release some new music. “No excuse for anyone not writing right now.”

New Holland noted that the series title, “gazellig,” references a Dutch word that’s loosely translated to “a feeling of togetherness, somewhere between cozy and inviting.”

During the series, the online-only concerts will begin at 7 p.m. and each band will play for 30 to 40 minutes. Future acts will be announced on New Holland’s social media platforms.

Bergquist said the plan “is to host these shows as long as there is a need for them.”